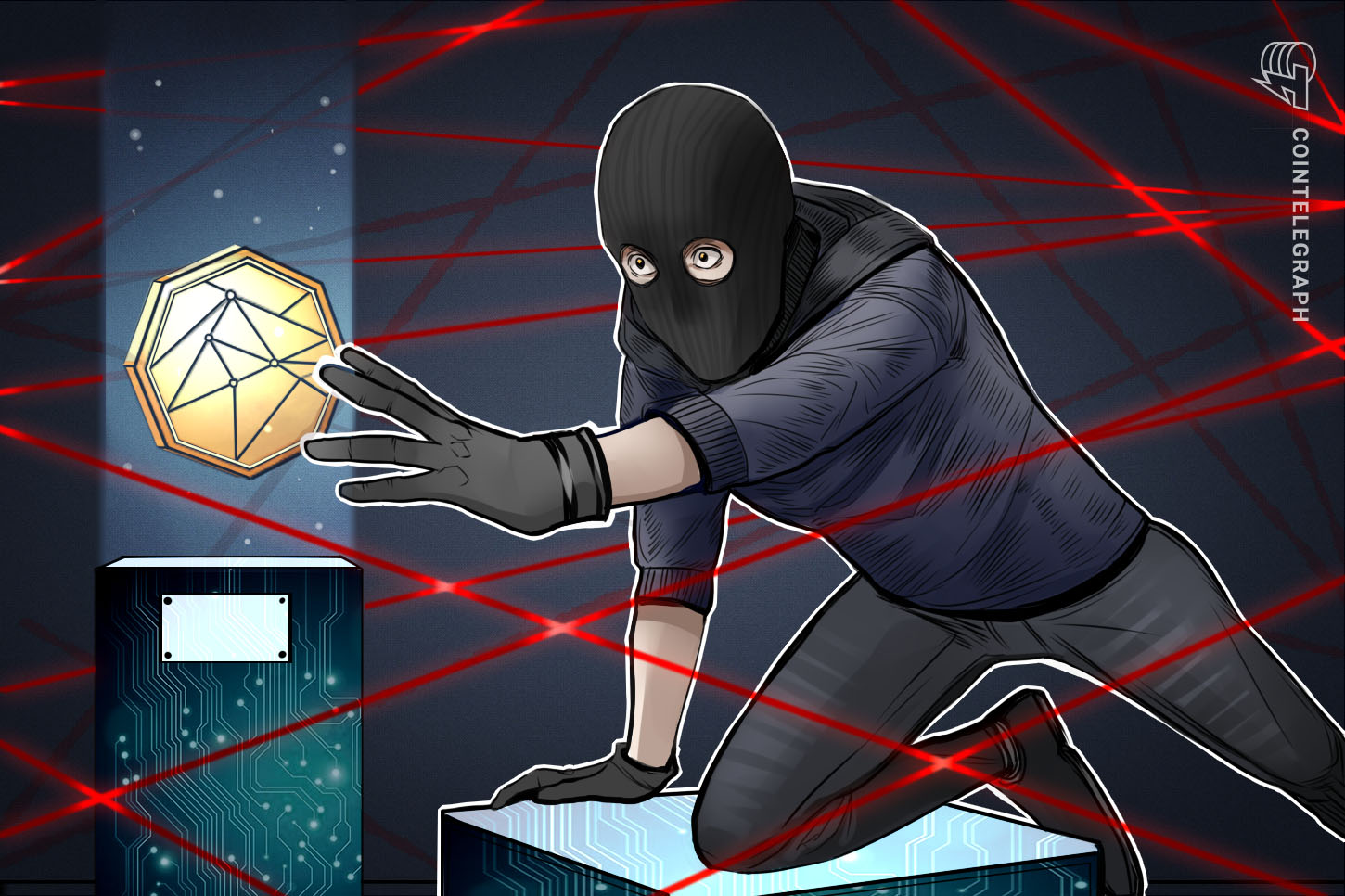 An alleged phishing scammer going by the pseudonym “Monkey Drainer” has reportedly swiped around $1 million worth of Ether (ETH) via dubious copycat NFT minting websites this week.

Well-known blockchain sleuth ZachXBT was one of the first to track and highlight the activity, outlining on Oct. 26 that:

“Over the past 24 hrs ~700 ETH ($1m) has been stolen by the phishing scammer known as Monkey Drainer. They recently surpassed 7300 transactions from their drainer wallet after being around for only a few months.”

“The two largest victims over the past day include 0x02a & 0x626 who collectively lost $370k from signing transactions on malicious phishing sites,” ZachXBT added.

The blockchain scam investigator also went on to assert that longer term, Monkey Drainer has allegedly stolen more than $3.5 million from their schemes, with “that number rapidly increasing by each day.”

6/ Please be extra diligent before visiting unknown sites, connecting your wallet, and signing transactions.Am still away on holiday for another week or so but wanted to get this post out as my bot notifications have been blowing up from this.— ZachXBT (@zachxbt) October 25, 2022

Four addresses, in particular, have been flagged relating to Monkey Drainer, including the monkey-drainer.eth address.

The reported incidents include airdrop scams via the Astrobot Society discord channel, a Fake Wolf Game and Bored Ape Yacht Club marketplace, and a fake Aptos Airdrop to name a few.

Web3 security community Wallet Guard also responded to ZachXBT’s Twitter thread and stated that it had “spotted several other mint sites recently created” that had Monkey Drainer on the backend, including a fake Garbage Friends whitelist link that was a phishing website.

ZachXBT has become a respected independent blockchain investigator over the past couple of years, bringing to light a lot of nefarious behavior in the space. 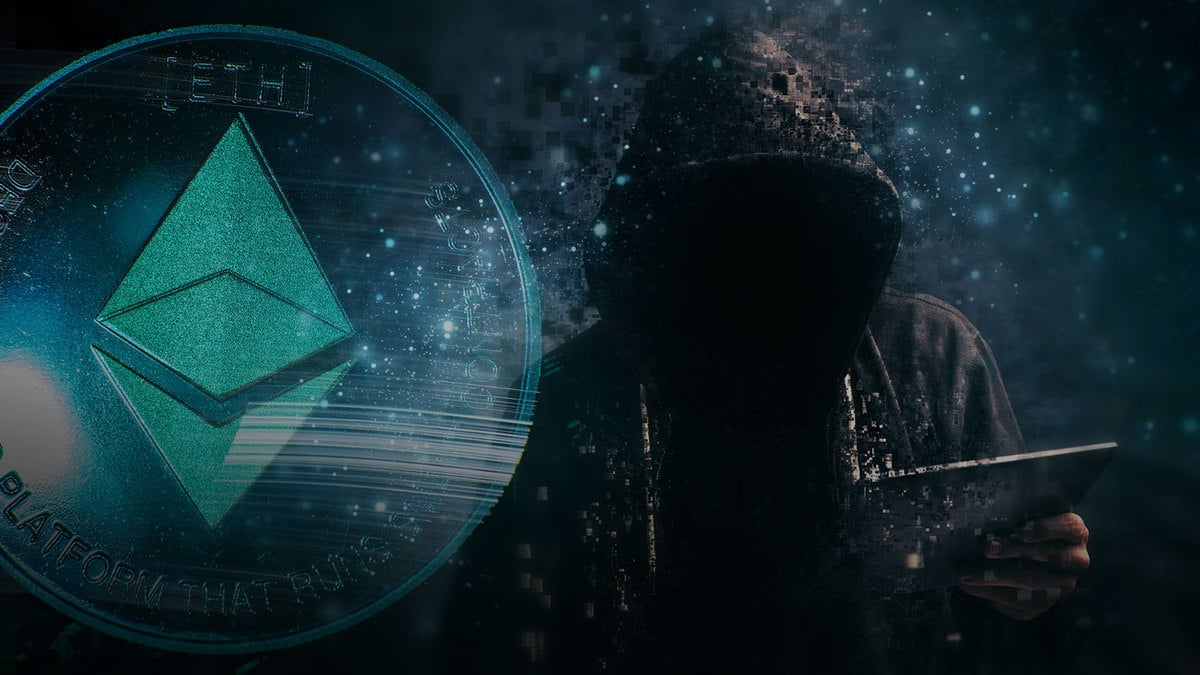 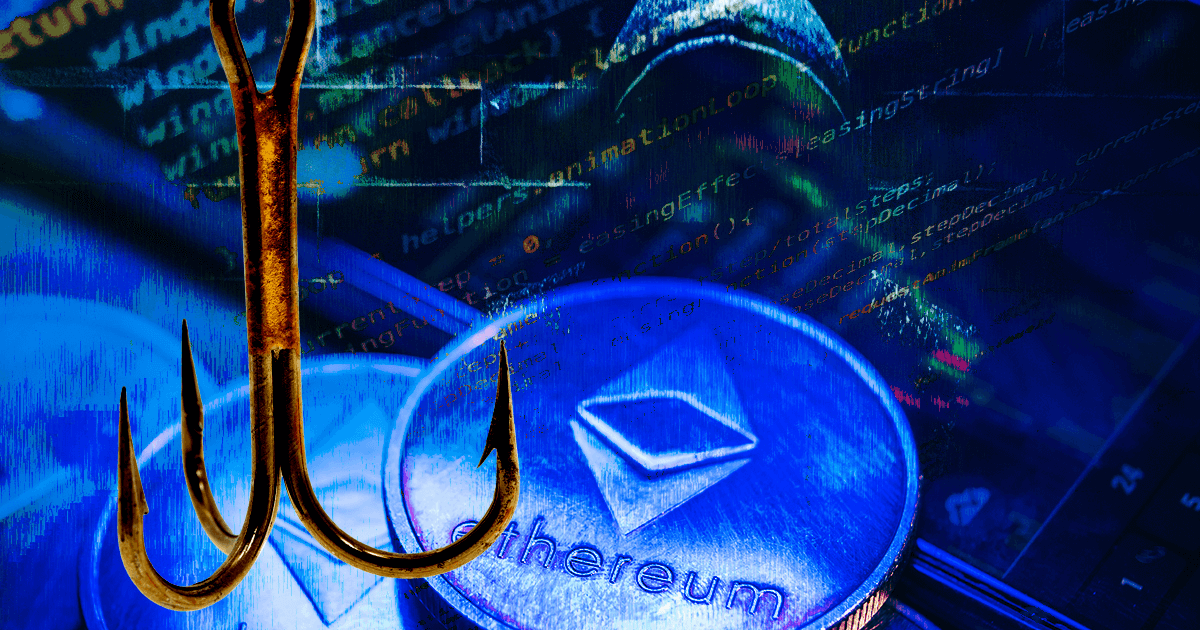 Over $1M worth of ETH, NFTs stolen in phishing attack 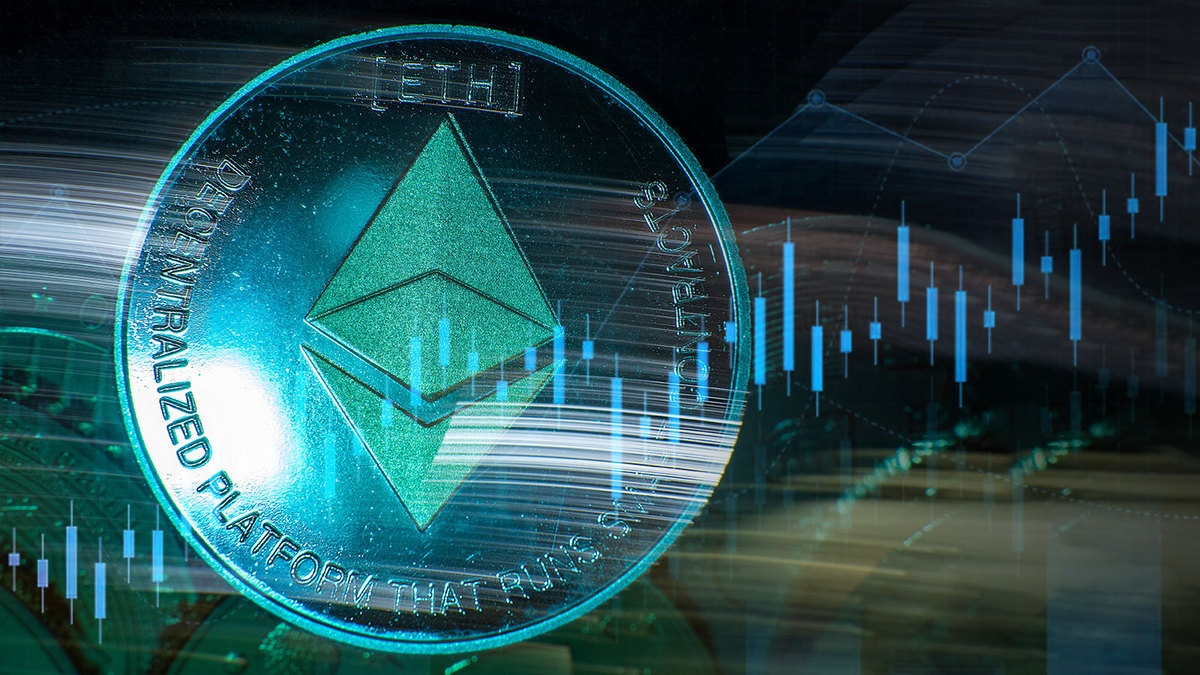 Ethereum Reclaims $1,375, Left to Rise With Much Less Resistance: Santiment