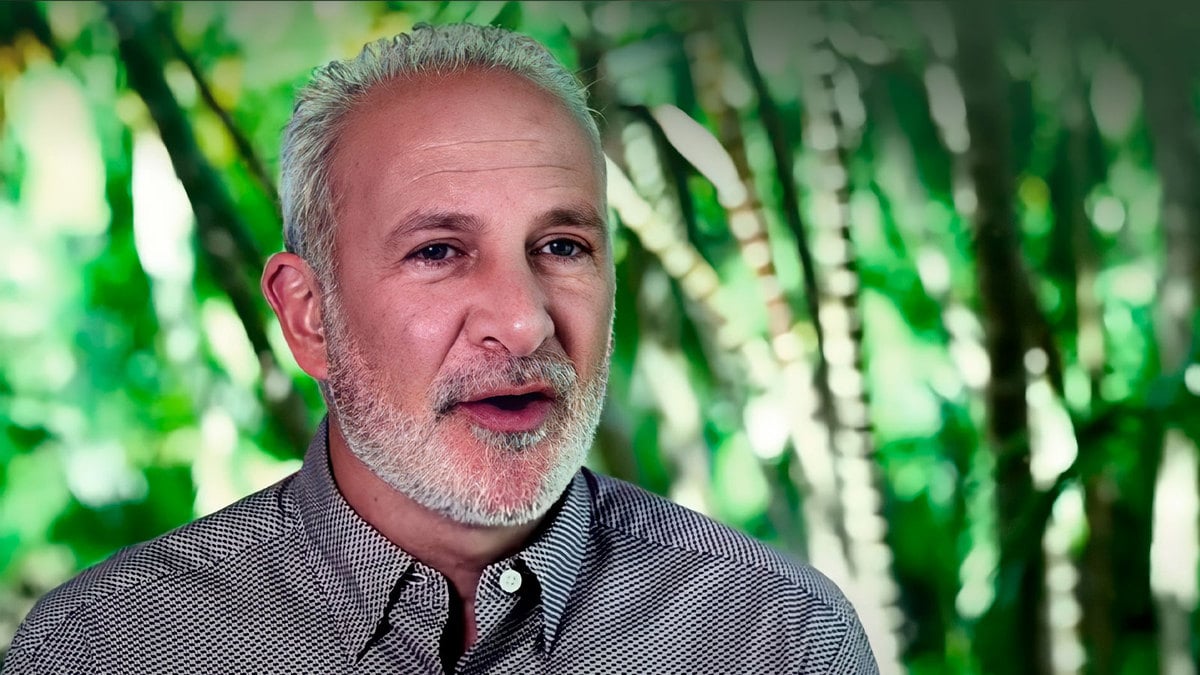 Founder of SchiffGold and chief executive at Euro Pacific Capital, economist and fund manager Peter Schiff has taken to Twitter to conduct a poll related to the current collapse of Bitcoin below the $20,000 level.

Based on this survey, the gold bug Schiff has suggested the reason why the leading crypto might not recover the psychological mark of $20,000 and may go further down.

Schiff tweeted that he believes that although there is a large number of Bitcoin buyers below the $20,000 level, there are even more of those who wish to sell BTC above $20,000.

He set up a poll to find out what his followers on Twitter think about this. So far, the majority, 52.9%, have voted to say there are more sellers of Bitcoin than those who wish to buy it.

Within 13 hours of launch, 16,336 people have already taken part in the vote.

Earlier this year, Peter Schiff stated a couple of times that he had nearly gotten it right with his bearish predictions for Bitcoin — it happened in late June and also nine days ago in August.

There still seems to be a lot of buyers for #Bitcoin below $20K. But there are also a lot of sellers above $20K. I think the market runs out of buyers before it runs out of sellers. What do you think happens first?— Peter Schiff (@PeterSchiff) August 28, 2022

Schiff's son Spencer, who is a Bitcoiner, rebuked his father for spending "too much time watching the price." He admitted that even BTC holders do not spend that much time doing it. Schiff Jr. referred to his father's actions as "Bitcoin derangement syndrome."

On Saturday, Schiff Sr. wished a happy birthday to Spencer Schiff, again mentioning his passion for Bitcoin. Schiff Jr. responded that his attraction to BTC is not a passion but rather a belief that BTC can make "humanity more prosperous and technologically advanced."

Last year, in August, Spencer Schiff stated that he had gone all-in on Bitcoin from gold that his father loves and trusts so much.

Key whale addresses up in past month

Santiment on-chain data vendor has tweeted about Bitcoin's movement around the $20,000 mark over the weekend, pointing out a correlation between the price of the flagship digital currency and whale wallets that hold between 100 BTC and 10,000 BTC.

According to the recent tweet, the number of these wallets has increased by 103 in the past 30 days.

The decline of BTC first below the $21,000 level, which later extended under $20,000, is believed to be caused by the speech of Fed Reserve chairman Jerome Powell on Friday.

He stated that the U.S. central bank intends to keep to its hawkish position for a while longer. In reaction to this, both the stock markets and the crypto market started falling heavily. 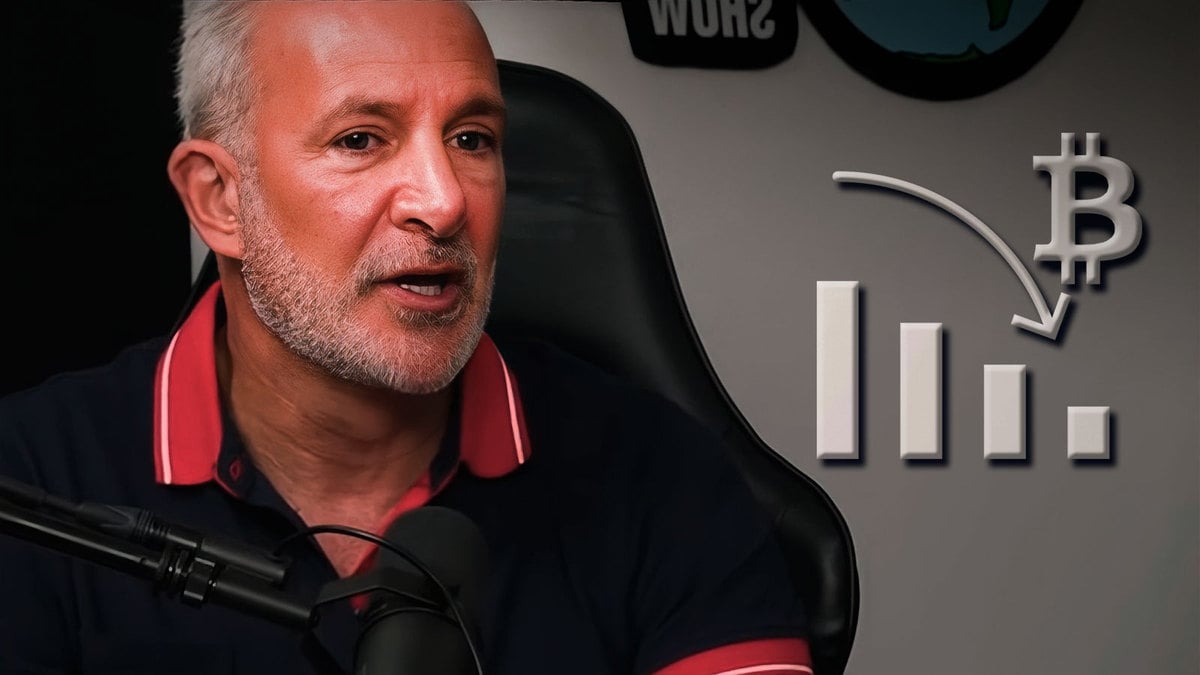 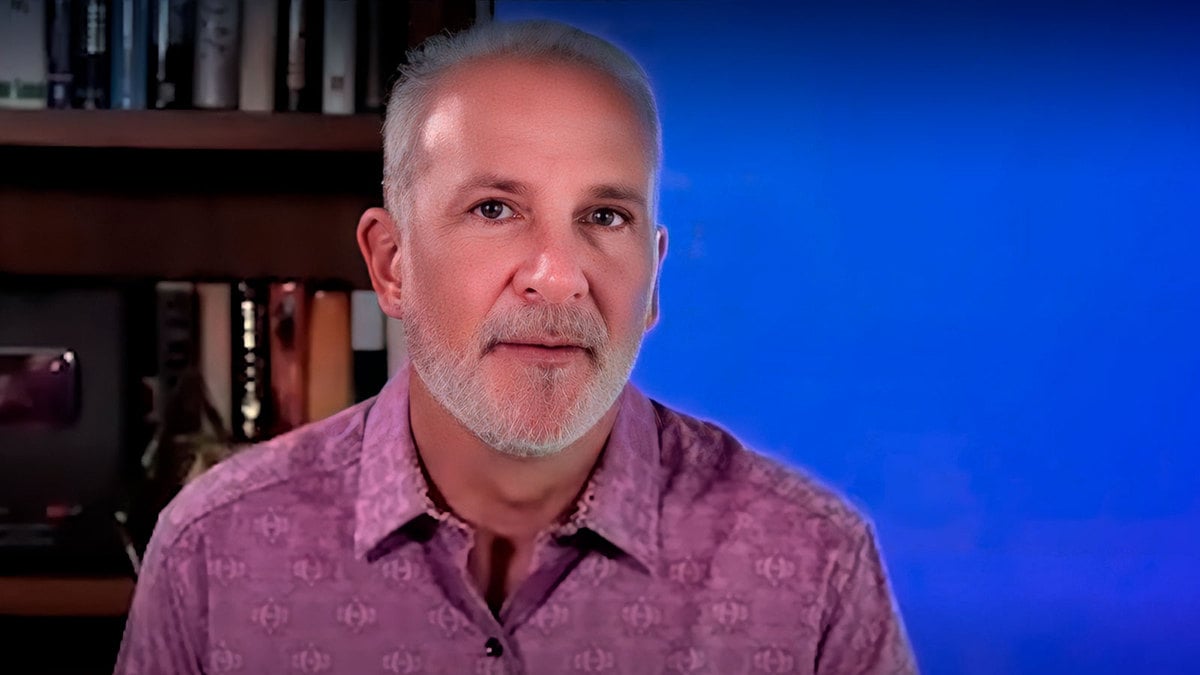 Bitcoin May Test Support Below $10,000 Due to This Pattern Forming: Peter Schiff