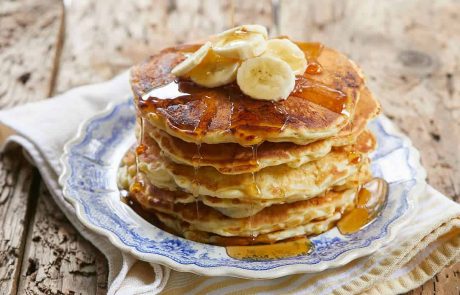 Decentralized Finance (DeFi) application PancakeSwap has released a governance proposal that details several goals of its native token, CAKE. It garnered a 98.8% majority across 11 million votes in a voting window of a 24-hour period, while opposition accounted for a mere 131K participants.

“We propose a maximum supply cap of 750 Million (750M) for CAKE, and will introduce revised tokenomics for locked CAKE, such as bringing boosted IFO benefits and farm yields to our users” 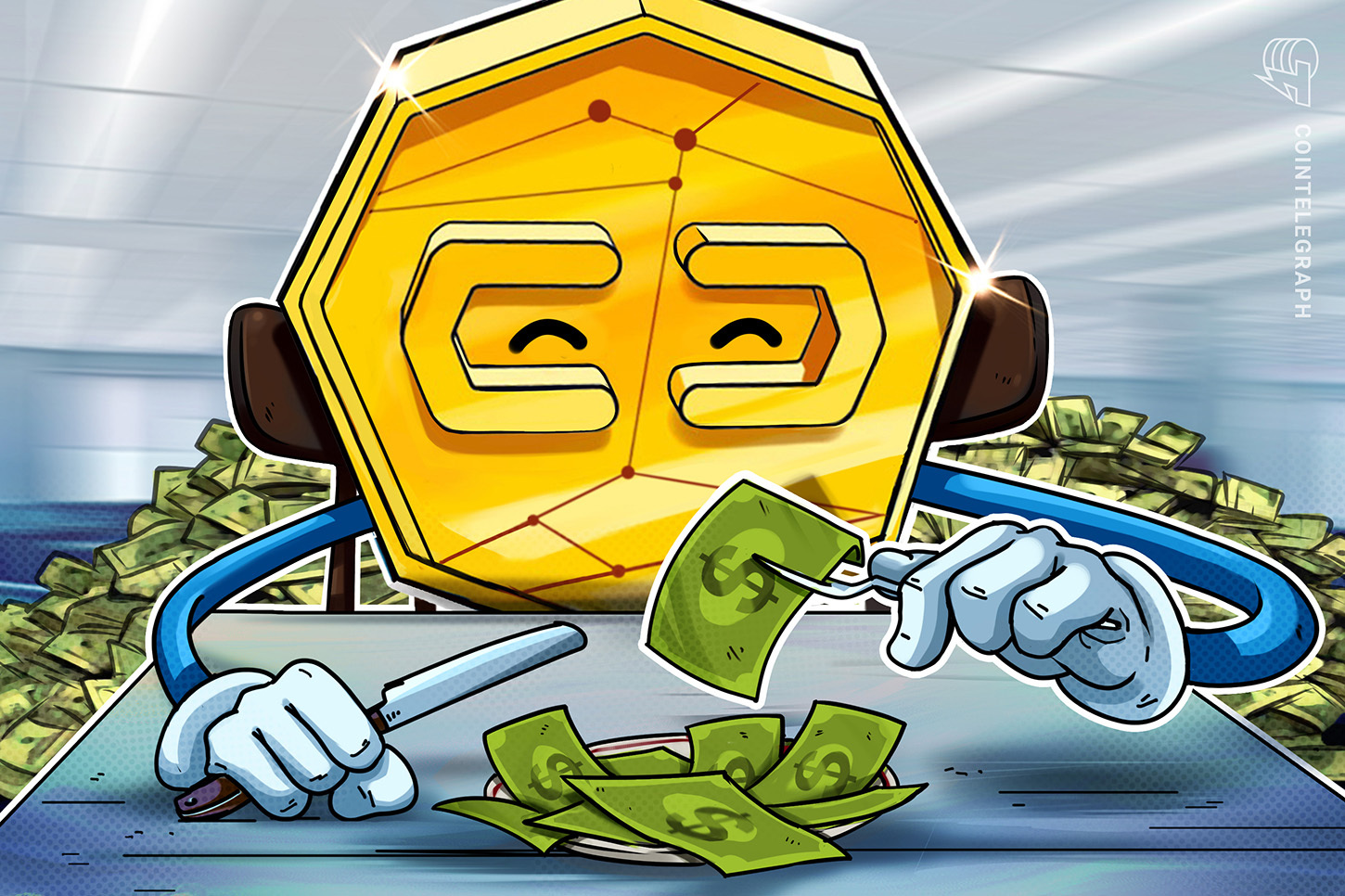 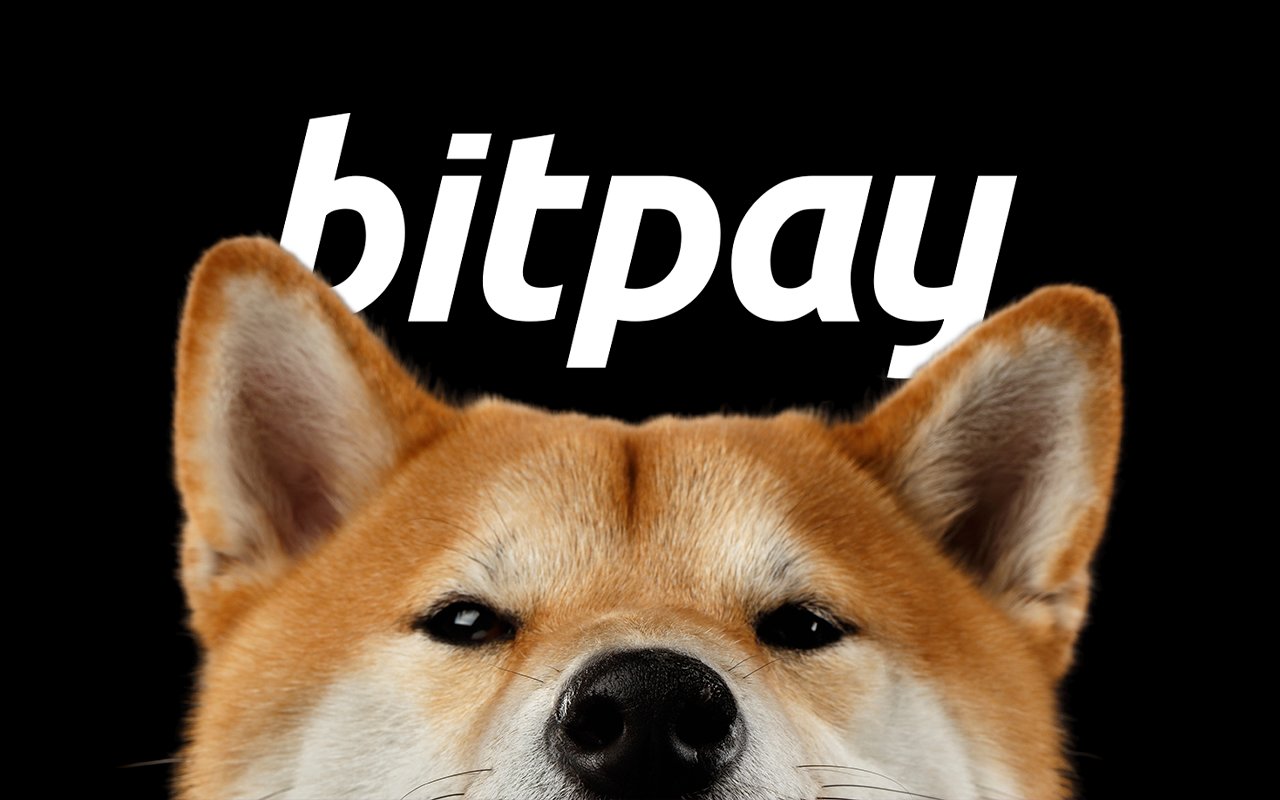 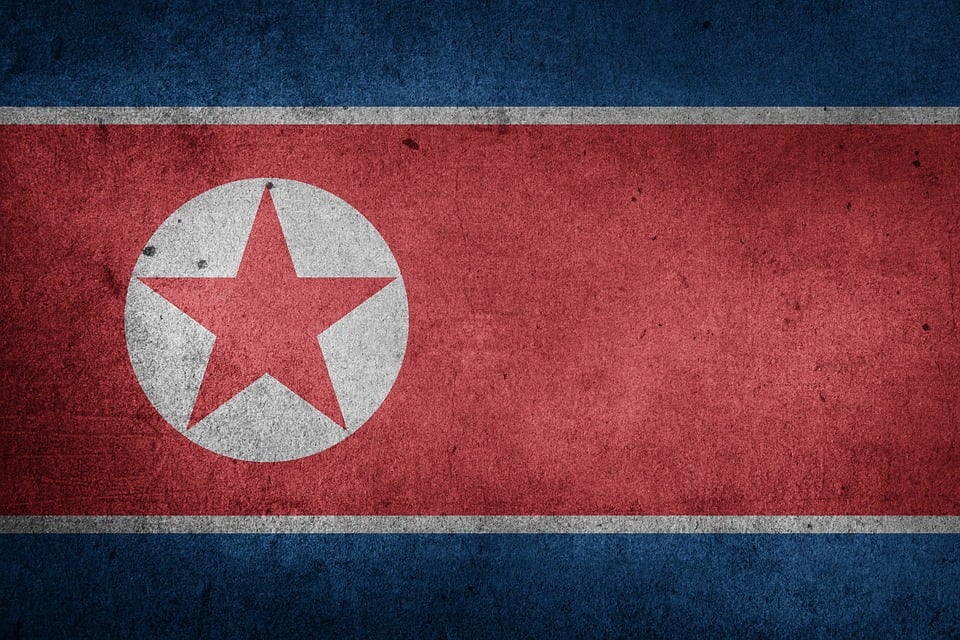