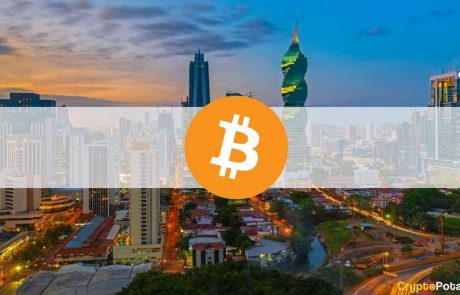 Panama is considered one of the most stable economies in Latin America. This is probably one of the reasons its President wants to pass a crypto law that complies with all economic and anti-money laundering regulations to maintain the country’s statu quo.

On June 16, Panamanian congressman Gabriel Silva announced on his official Twitter account that President Laurentino Cortizo had vetoed the “Crypto Bill” over fears that it would not comply with specific legal regulations.

However, according to Silva, the lawmakers are already studying the veto to make the proper corrections so that the new cryptocurrency law is approved as soon as possible, generating new jobs and attracting new investments to the country. 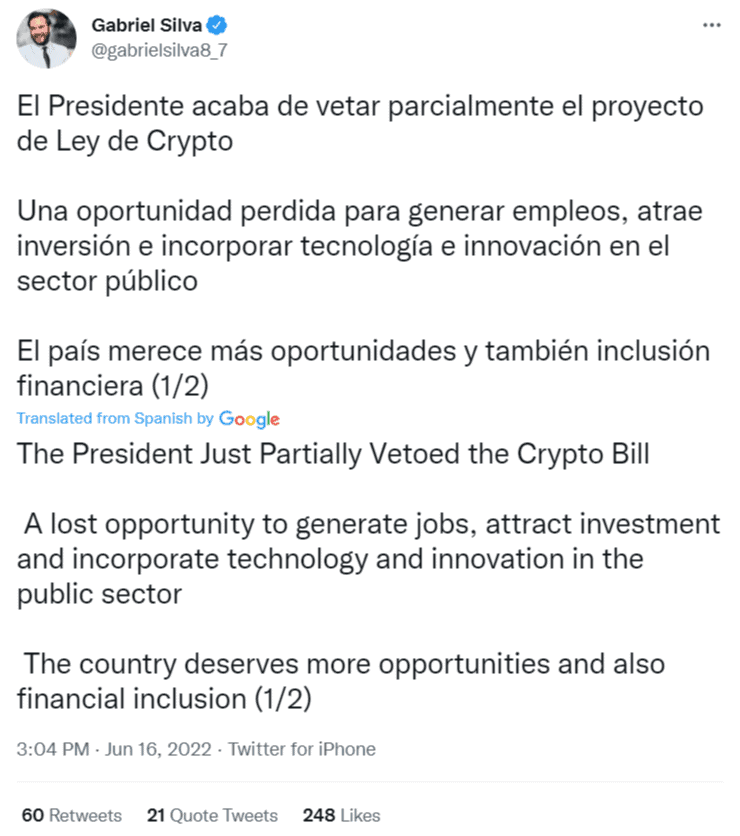 According to the document sent by President Cortizo, in which he partially vetoes the bill, certain laws must be adapted to the framework that currently rules the country’s financial system.

Cortizo also indicated that the bill must comply with the new FATF recommendations on fiscal transparency and the prevention of money laundering. Two mandatory conditions for governments when approving new financial laws.

For now, Congressman Silva and his team will have to work hard on the proper amendments since the President indicated that the bill was not “subject to sanction.” This means that Panama is not closing the doors to the project but wants it to be in line with international AML standards.

Panama Still Does Not Close the Doors to Cryptocurrencies

Although the National Assembly of Panama passed the Crypto Law in late April, it still needed the President of the Republic’s signature, and he was already hinting that he was not going to for months.

For this reason, Congressman Silva said through his Twitter account that Panama “deserves more opportunities and also financial inclusion.” However, he pointed out that for now, they should only discuss what was vetoed by President Cortizo without the need to redo the whole bill.

Therefore, although President Cortizo’s position at the time of signing the Law is still conflicting with that of Congressman Silva, he is not yet a confessed anti-crypto politician. The President may end up approving the bill to turn Panama into a new crypto HUB if it complies with all the stipulations related to the anti-money laundering activities. 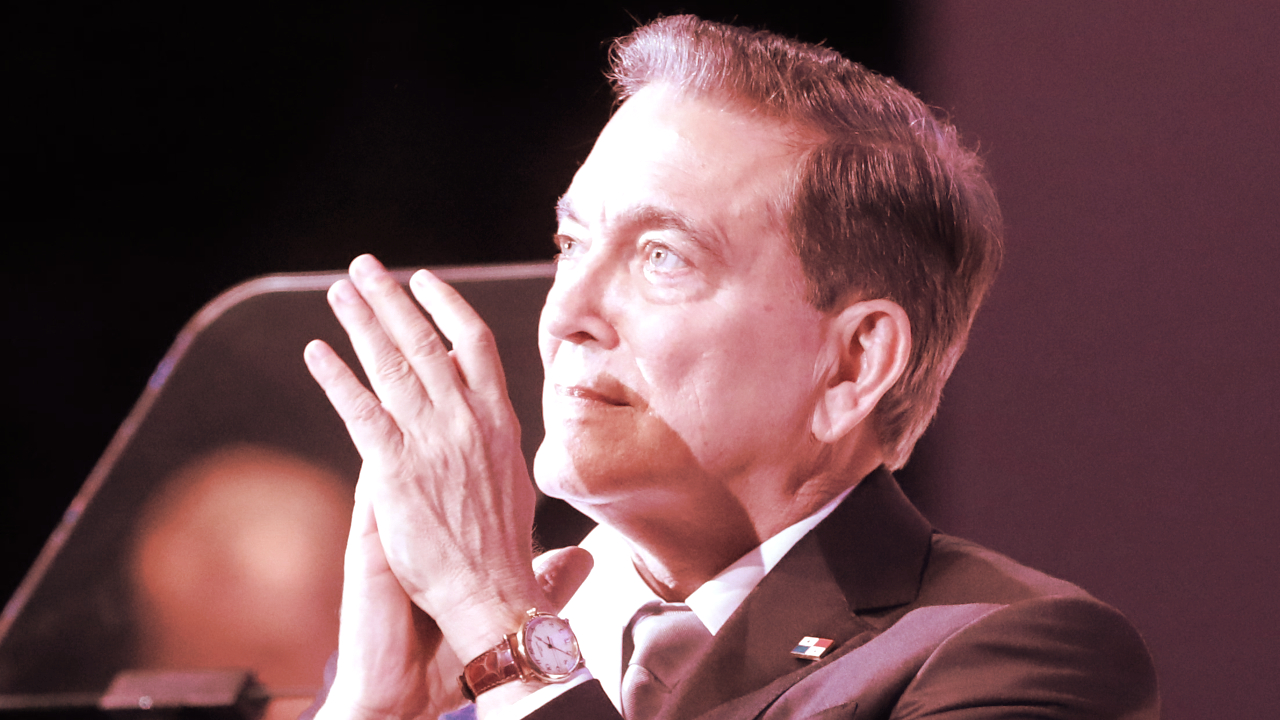 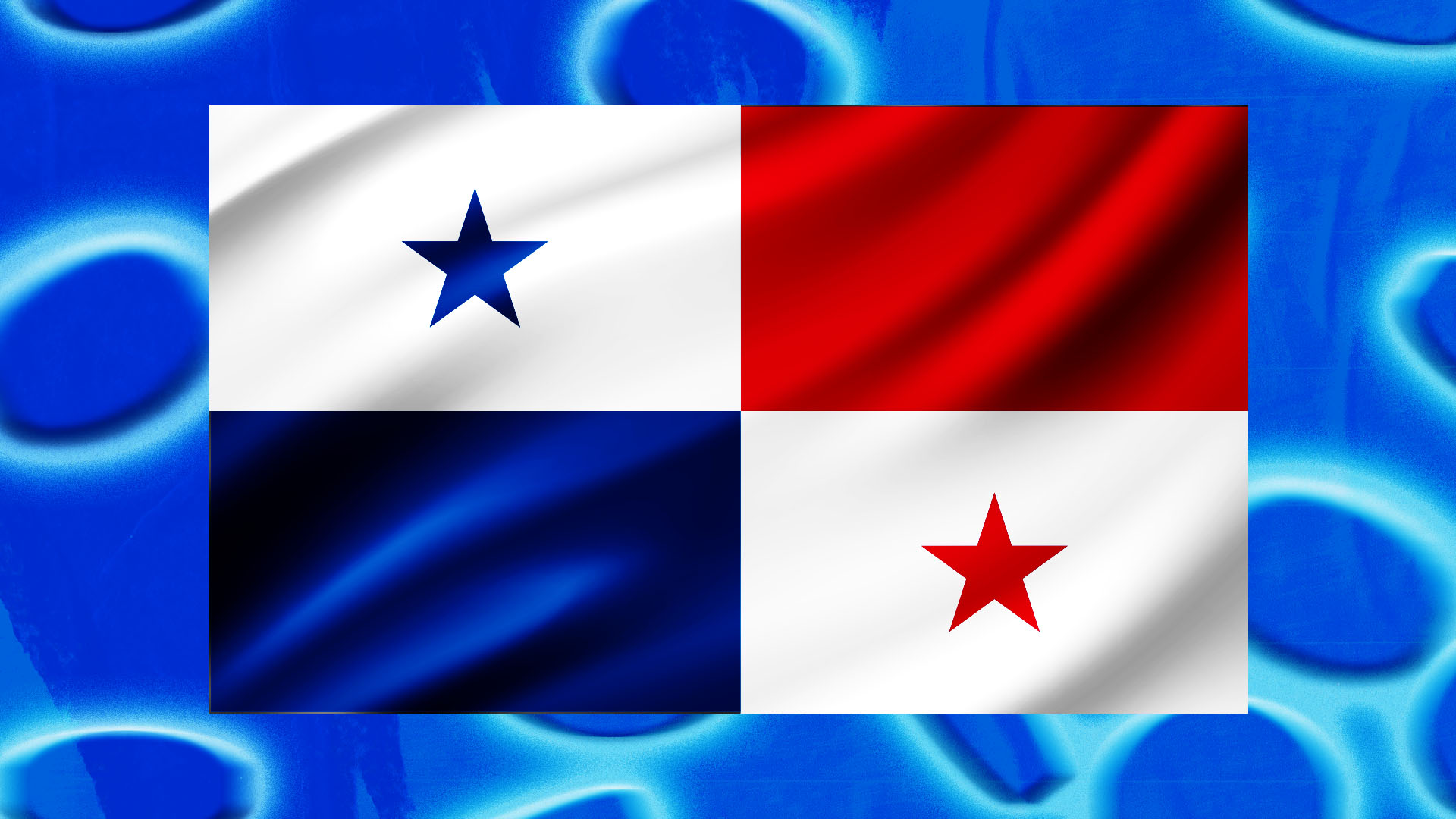