Optimism: OP leads the crypto gang with a 90% growth in price in the past seven days 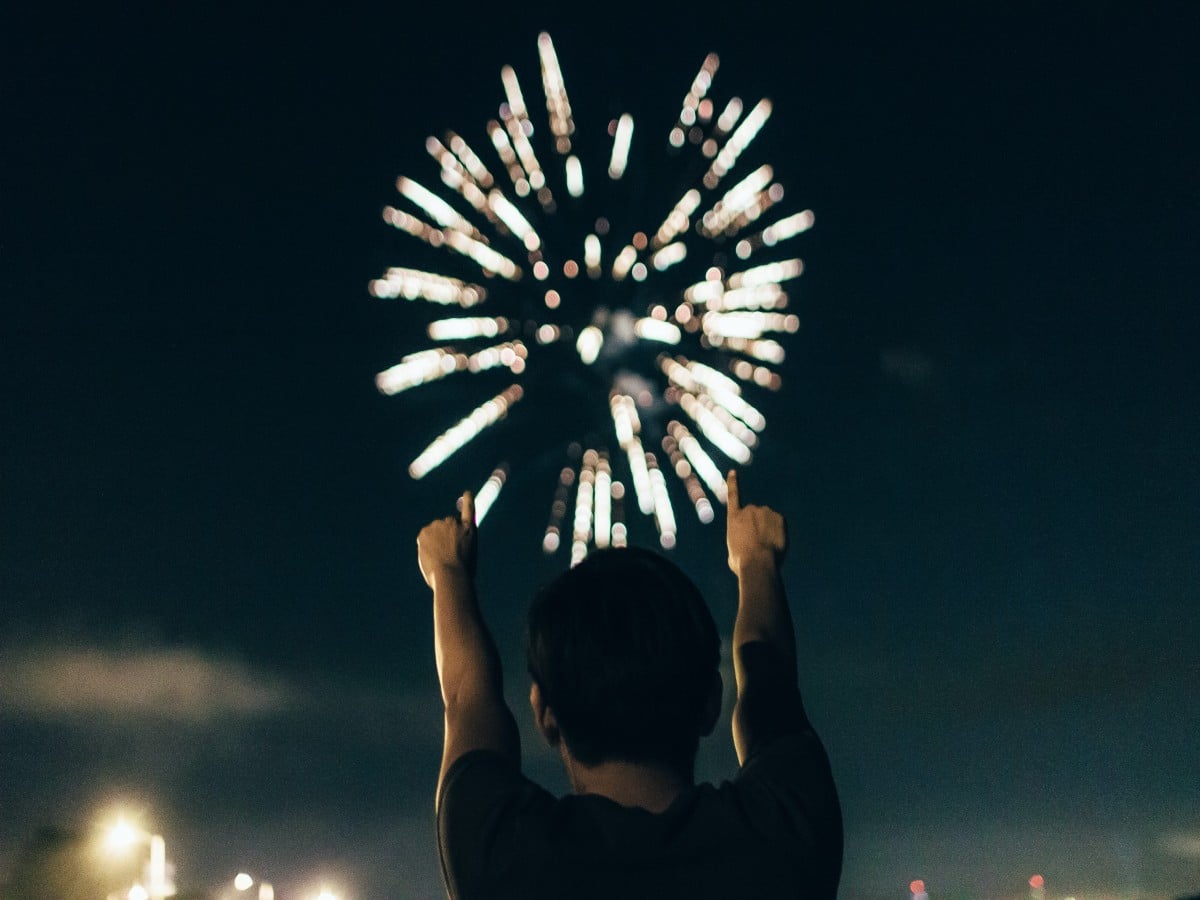 Several crypto assets post gains in the last few weeks, and OP, the native token of Optimism, the Layer-2 scaling solution, leads with a 94.92% spike in price in the last seven days. Apart from the price rally, the protocol also saw significant ecosystem updates during the week. For example, the L2 protocol launched its new Optimism onboarding flow for new and experienced cryptocurrency traders. Also, it launched its first Euro pegged stablecoin in the form of $agEUR.

How else did the OP token fare in the last seven days?

As the price of the leading cryptocurrency, Bitcoin [BTC], climbed above the $24,000 price mark during the week, the rest of the market followed suit and recorded gains. The OP token was not left behind. Per data from CoinMarketCap, the price of the OP token rallied by over 95% in the last seven days. Seven days ago, the token’s price was $0.89. Exchanging hands at $1.78, increased token accumulation of the tokens forced a price shoot up.

In the period under review, the token’s trading volume saw steady growth. At 799.85 million at press time, OP registered a 67% growth in its trading volume in the last seven days. Within the same period, the token’s market capitalization grew from $177.93 million to $389.61 million.

On a 24-hour chart, an 8.39% price uptick was logged. With increased OP accumulation in the last few days, the token’s Relative Strength Index (RSI) marked its spot in the overbought region of 78 at press time. The token’s Money Flow Index (MFI) was also spotted at 88.

With the highs marked by these key indicators, the token’s 7-day rally might be nearing its end, as a bearish retracement typically follows such highs.

OP’s social volume also touched a high of 1065 on 28 July. At 195 at press time, the metric registered an 81% decline within two days. On a seven-day window, this metric saw a 43% growth. Within the same period, the token’s developmental activity logged a minor growth of 0.37%. 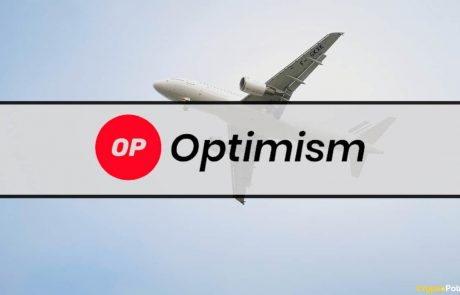