Should Optimism [OP] holders rejoice with Ethereum’s Merge coming up 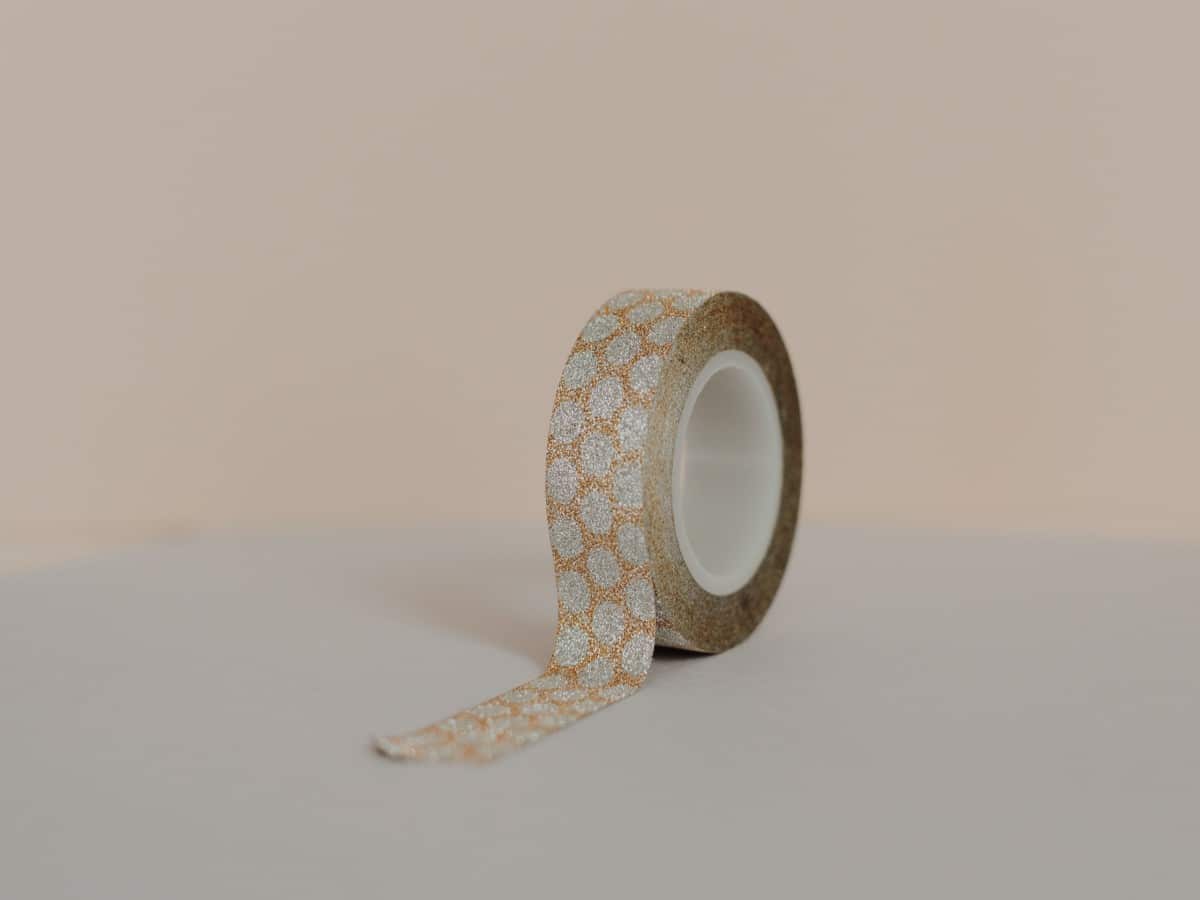 Optimism’s OP was not left behind as the rest of the market registered double-digit price upticks over the past week. In fact, according to CoinMarketCap, the price of the Layer 2 (L2) token rallied by 16% over the last seven days.

Designed as an optimistic rollup network to enhance the scalability of the Ethereum Chain, Optimism ranks second as the most used L2 solution provider. It’s behind Arbitrum with a total value locked of $1.60 billion.

In a Twitter thread shared on 8 September, Optimism confirmed that the transition of the Ethereum Network to a PoS consensus mechanism would not affect its operations, and deposits & withdrawals on the network will continue to “work as usual.” It further added that upon the completion of the merge, its transaction data and state roots would be posted to the PoS chain. Also, its nodes would continue to “read data from the post-Merge chain.”

At the time of writing, 1 OP token was obtainable for $1.37. Over the past week, trading volume for the cryptocurrency asset grew by 109% on the charts.

Greater liquidity was also pushed into the OP market within the period under review as key indicators rose above their respective neutral positions. At press time, the Money Flow Index was 62. The asset’s Relative Strength Index was also positioned at 54. The dynamic line of the Chaikin’s Money Flow was pegged at 0.02, above the 0.0 center line indicating growth in buying pressure.

With the proposed launch of Optimism’s EIP-4844 and Optimism Bedrock ahead of the Ethereum Merge, it is no surprise that development activity on the network has grown over the past few months. According to Santiment, this has seen a 23% hike in the last 180 days.

With an expectation of considerable growth in the price of the L2 token post-merge, whales have gradually increased their OP holdings too. As a result, addresses holding between 1,000,000 to 10,000,000 OP tokens stood at 3.14% of all addresses holding the crypto-asset.

In fact, when compared with other L2 solution providers such as dYdX and Loopring, Optimism’s daily revenue has been the most inconsistent over the last 30 days.

On the impact of the Ethereum Merge of L2 solution providers, many industry experts believe that L2s will continue to function as usual. In a recent interview, for instance, the CTO of Bitfinex Paolo Ardoino opined that “It will be business as usual for L2s.”

According to Anton Gulin, Global Business Director at AAX Exchange, with the Merge, “the rest of the L2s would either adapt or seize to exist.” 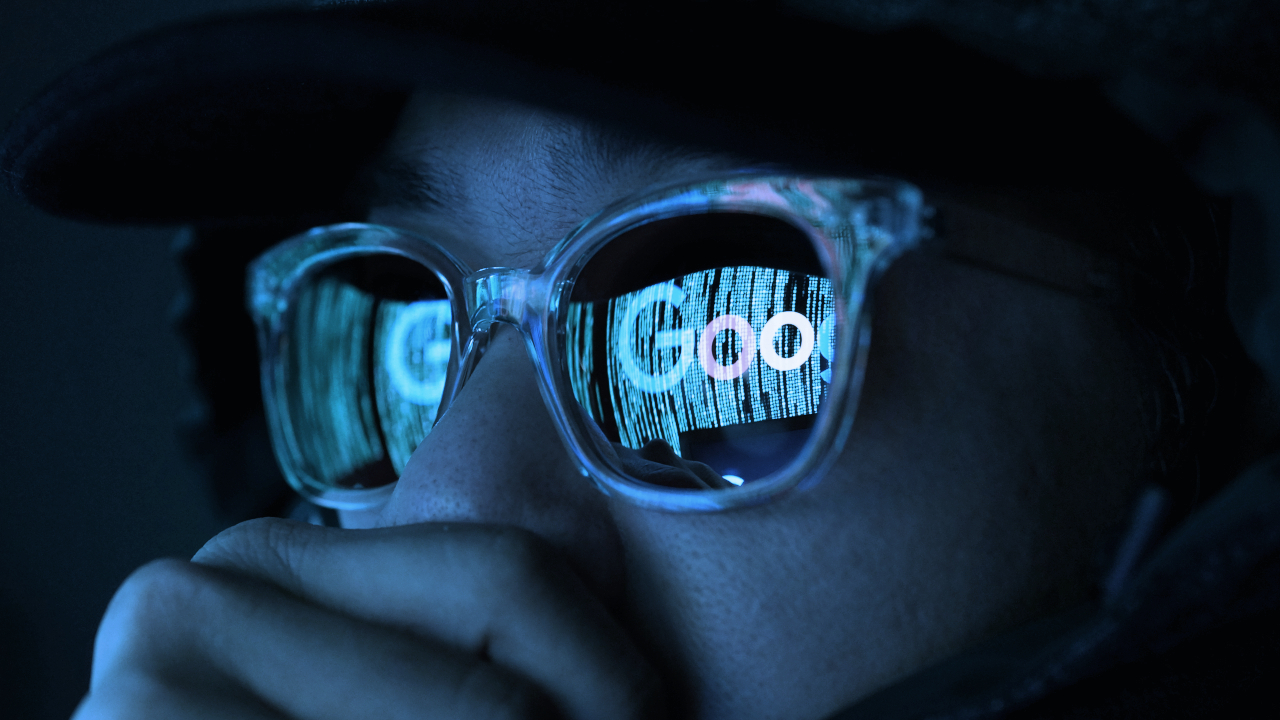