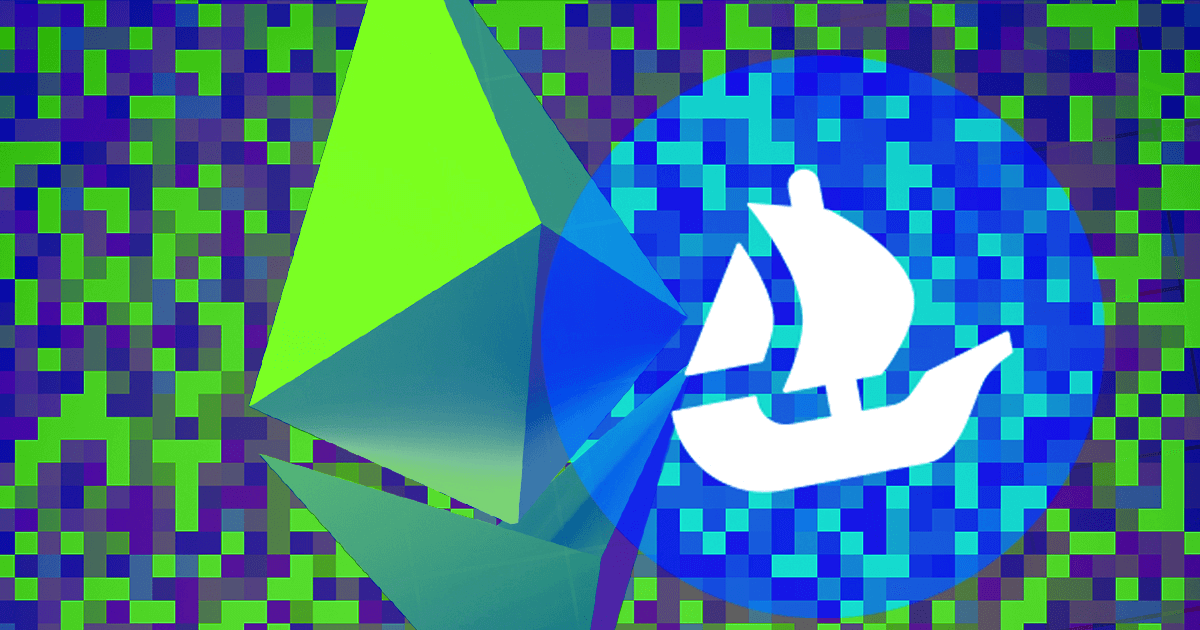 OpenSea, the world’s largest non-fungible tokens (NFTs) marketplace, announced it will commit to exclusively support NFTs based on the proof-of-stake version of the Ethereum blockchain once the Merge is complete.

3/ While we won’t speculate on potential forks–to the extent forked NFTs on ETHPoW exist–they won’t be supported or reflected on OpenSea.— OpenSea (@opensea) August 31, 2022

In the tweets, OpenSea also stated that it will cease support for ETHPoW items following the Merge. The company said:

“While we won’t speculate on potential forks — to the extent forked NFTs on ETHPoW exist — they won’t be supported or reflected on OpenSea.”

In addition to supporting the Ethereum PoS chain, OpenSea said that they have been developing an OpenSea product to facilitate a smooth transition. The company further stated its commitment to monitor, manage and communicate with developers throughout the Merge upgrade.

The Ethereum Merge is expected to happen between Sept. 10 and Sept. 20, with the most likely day expected to be Sept. 15.

Two significant upgrades must also take place before the merge happens. First is the Bellatrix upgrade, which activates the merge on the Beacon Chain, followed by the Paris upgrade, which removes any dependency on proof-of-work mining.

Other companies that committed to solely supporting the PoS version of Ethereum include Chainlink, Circle, and Tether.

On Aug. 30, OpenSea also announced that it will introduce the Polygon blockchain to its open-source, web3 marketplace protocol Seaport.

The marketplace also revealed that it will be adding support for Klaytn and other EVM-compatible chains in the coming months.

Previously, Polygon was powered using the 0x protocol on OpenSea. However, a switch to Seaport will provide users with a more stable trading infrastructure. The move will also allow OpenSea to launch new features across all EVM-compatible chains faster. 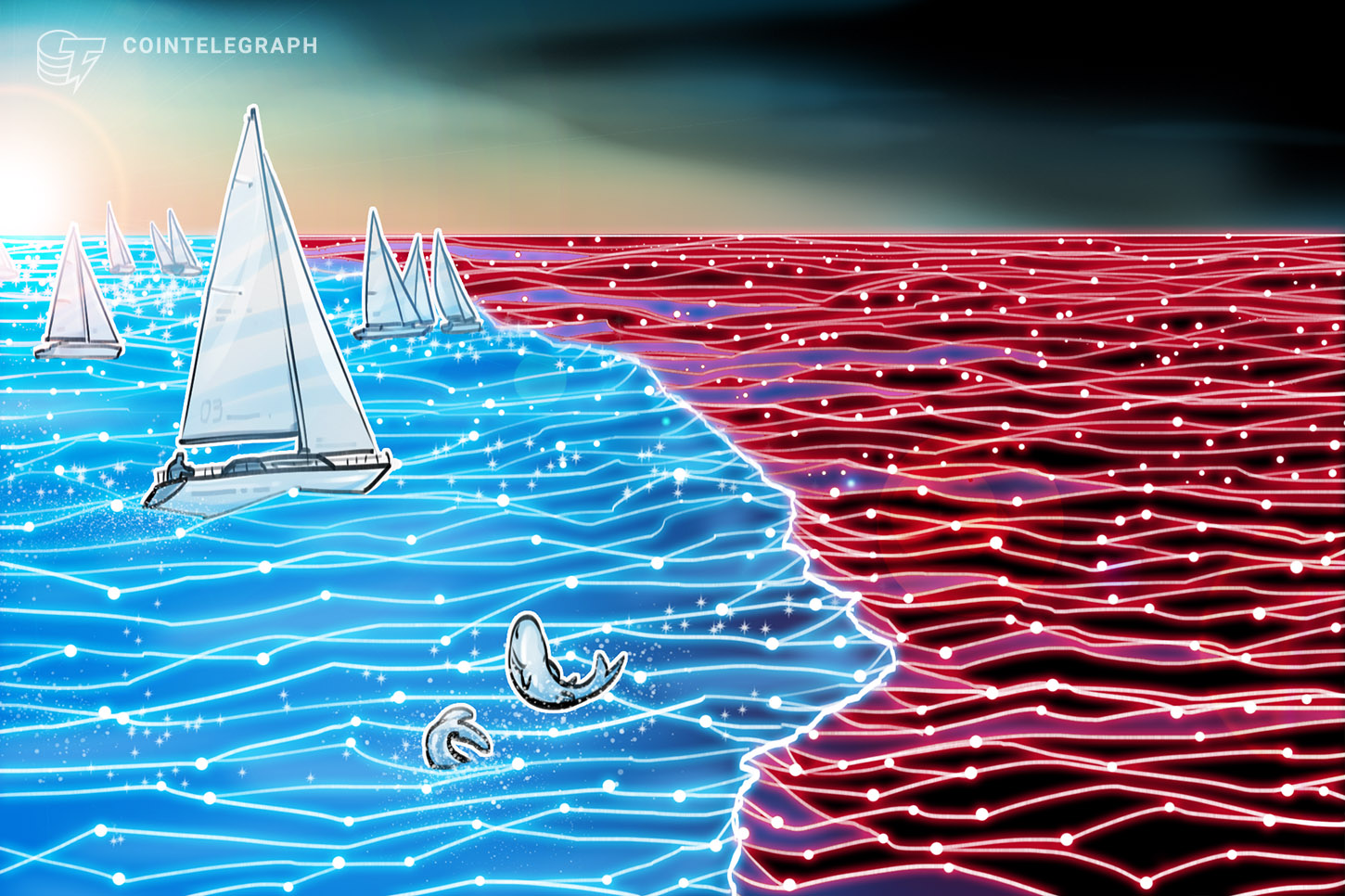