OpenSea: Assessing the contribution of these NFTs towards the latest market surge 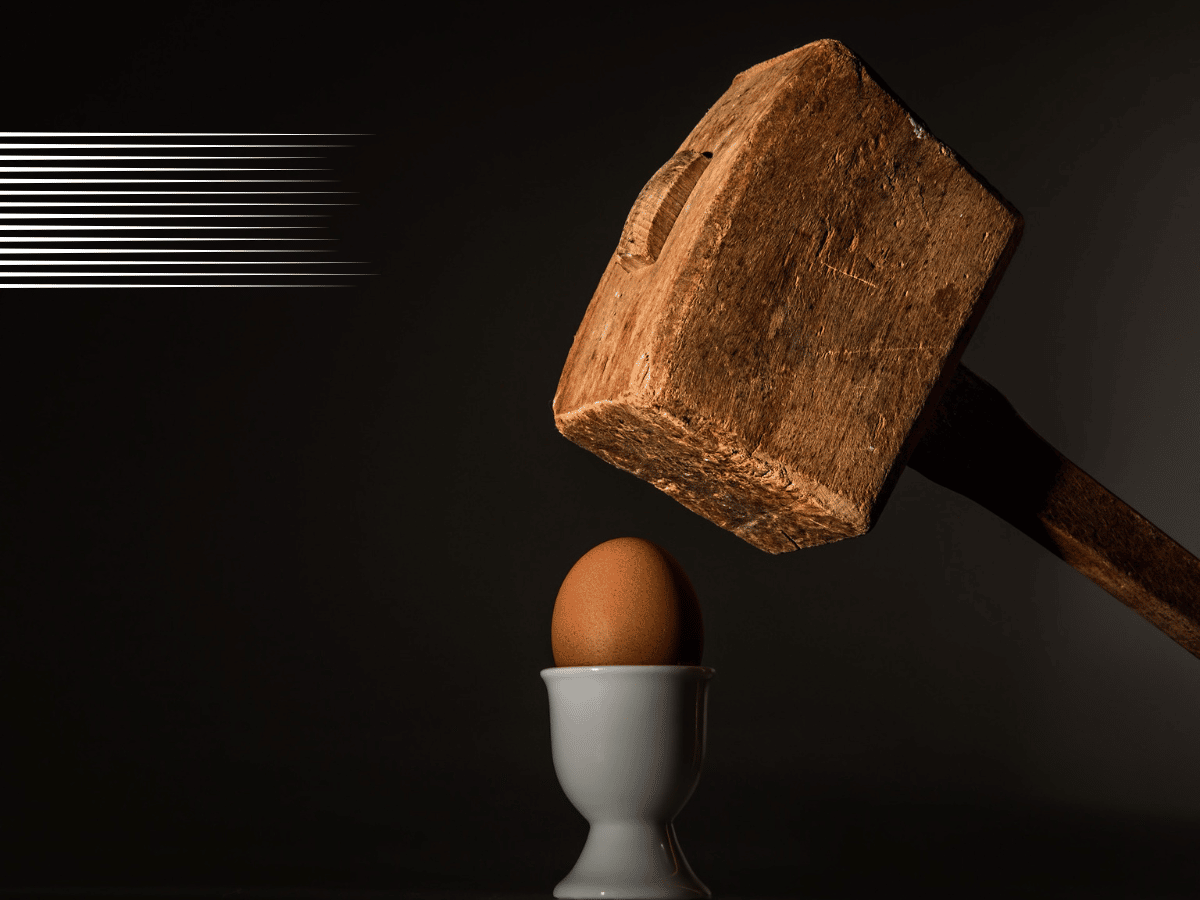 OpenSea recorded almost double in sales volume over other top NFT marketplaces in the last seven days according to the latest Nansen report. The leading NFT marketplace, OpenSea’s trading volume within the aforementioned period was cumulatively $52 million.

As compared to marketplaces, such as MagicEden, LooksRare, and X2Y2, it was without-a-doubt hands-down domination.

1/ What was the USD trading volume for popular NFT marketplaces in the past 7 days? 🤔OpenSea dominates with $52M, almost 2x all the other marketplaces combined 🤯Magic Eden & X2Y2 are neck and neck at about $10MHow about their weekly users?More details 🧵👇 — Nansen 🧭 (@nansen_ai) October 17, 2022

The blockchain analytics platform reported that MagicEden’s trading volume was about $10.44 million. X2Y2 registered $9.85 million, while LooksRare recorded $3.57 million as of 16 October.

Hence, it was almost certain that Ethereum [ETH] NFTs performed far better than its counterparts. But which collections on the marketplace contributed as much to this achievement?

Interestingly, the uptick might be due to the revival of some top NFT collections. A look at CryptoSlam data showed that collections including Bored Ape Yacht Club [BAYC], Crypto Punks, and Azuki made tremendous progress in the last seven days.

Based on the NFT data, BAYC recorded $7.81 million within the period. These 84 transactions took place among 53 buyers and 67 sellers. The record was a 29.90% increase up until the time of this writing. However, BAYC was not the only collection that had a significant uptick.

Mostly, ETH NFTs had a superb performance. Sorare ranked second with a $5.83 million sales volume. Additionally, there was more interest in the Sorare collection than others. This meant that the it contributed more to the OpenSea performance than the top-ranked collection. This was because Sorare had over 89,000 transactions and over 18,000 buyers.

Notably, an ETH NFT that had another enormous impact was YuGiYn. According to CryptoSlam, the “set inside the skyscraper” collection performance over the last seven days was a whopping 1,343,724.39% increase. In light of the rise, the sales volume was $1.56 million.

Despite the monumental rise, YuGiYN was only able to garner the #8 spot across the whole NFT ecosystem. Although the push down might be due to the declining activity of the collections’ traders.

Where to go from here

While the seven-day increase was impressive, it was not the same case with the performance in the last 24 hours. CryptoSlam showed that NFT transactions on the Ethereum chain declined 15.66%. As a result, the wider NFT market indicated a negative sentiment. Hence, the signs that there was a sinking interest were still obvious.

However, the NFT ecosystem might require more than a $10 million ETH sales volume for Ethereum NFTs in the past one-day. So, for the market to recover to incredible levels, transactions might need to go higher and buyer sentiment has to be extremely impressive. 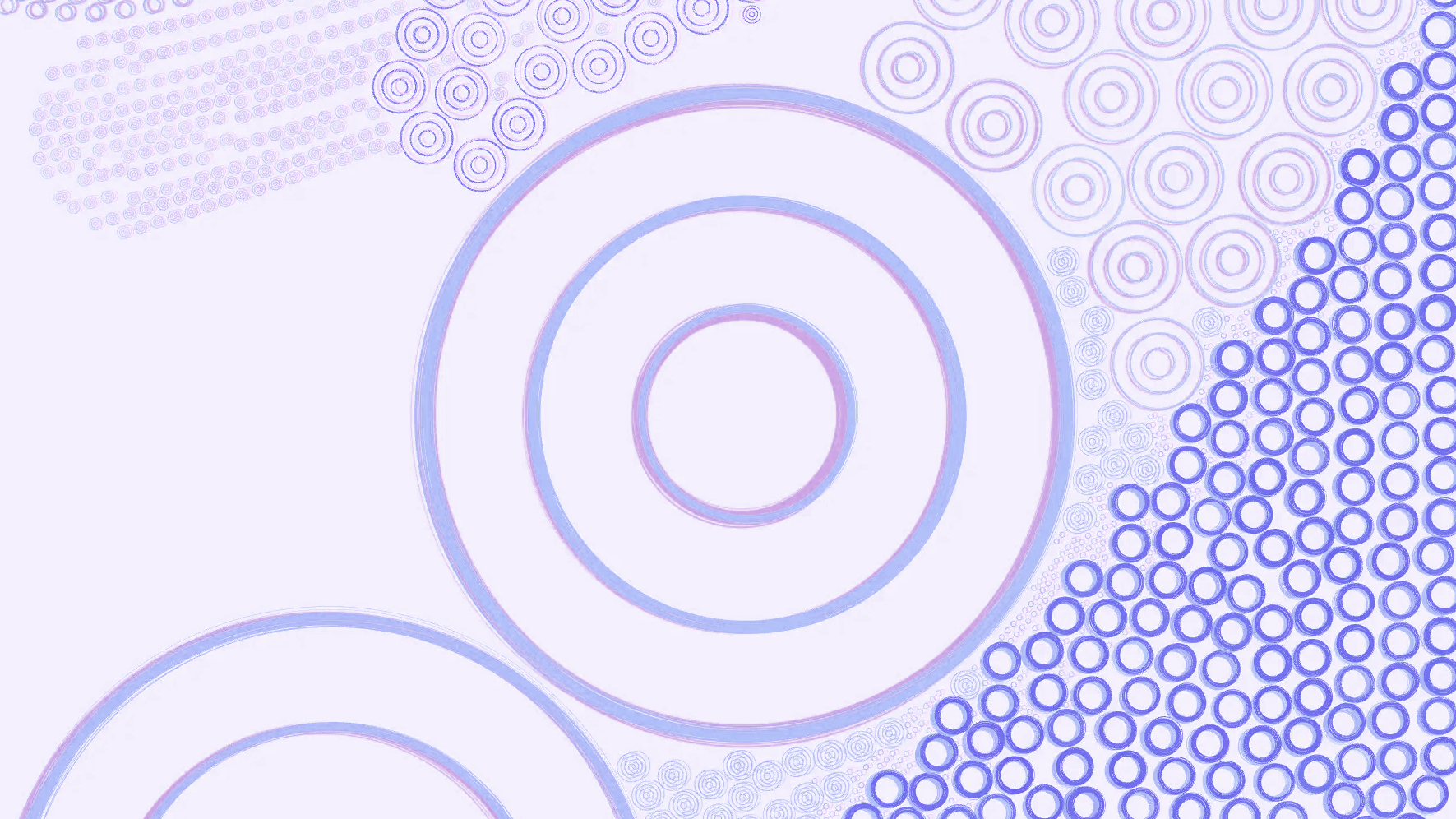 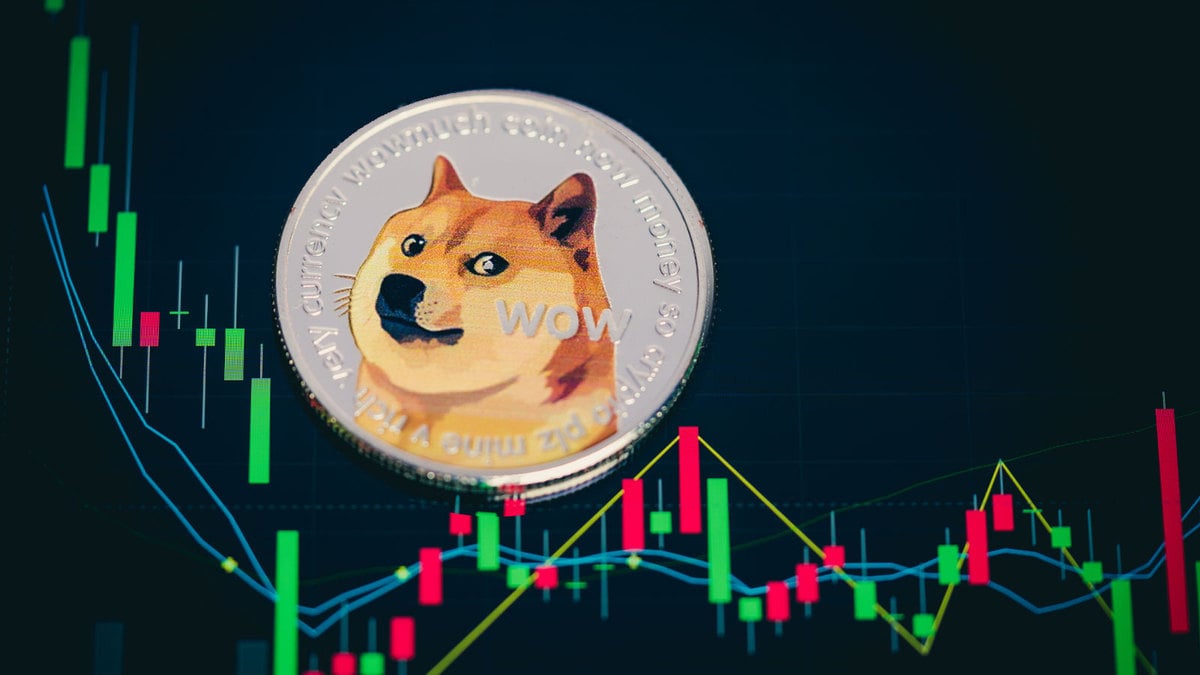 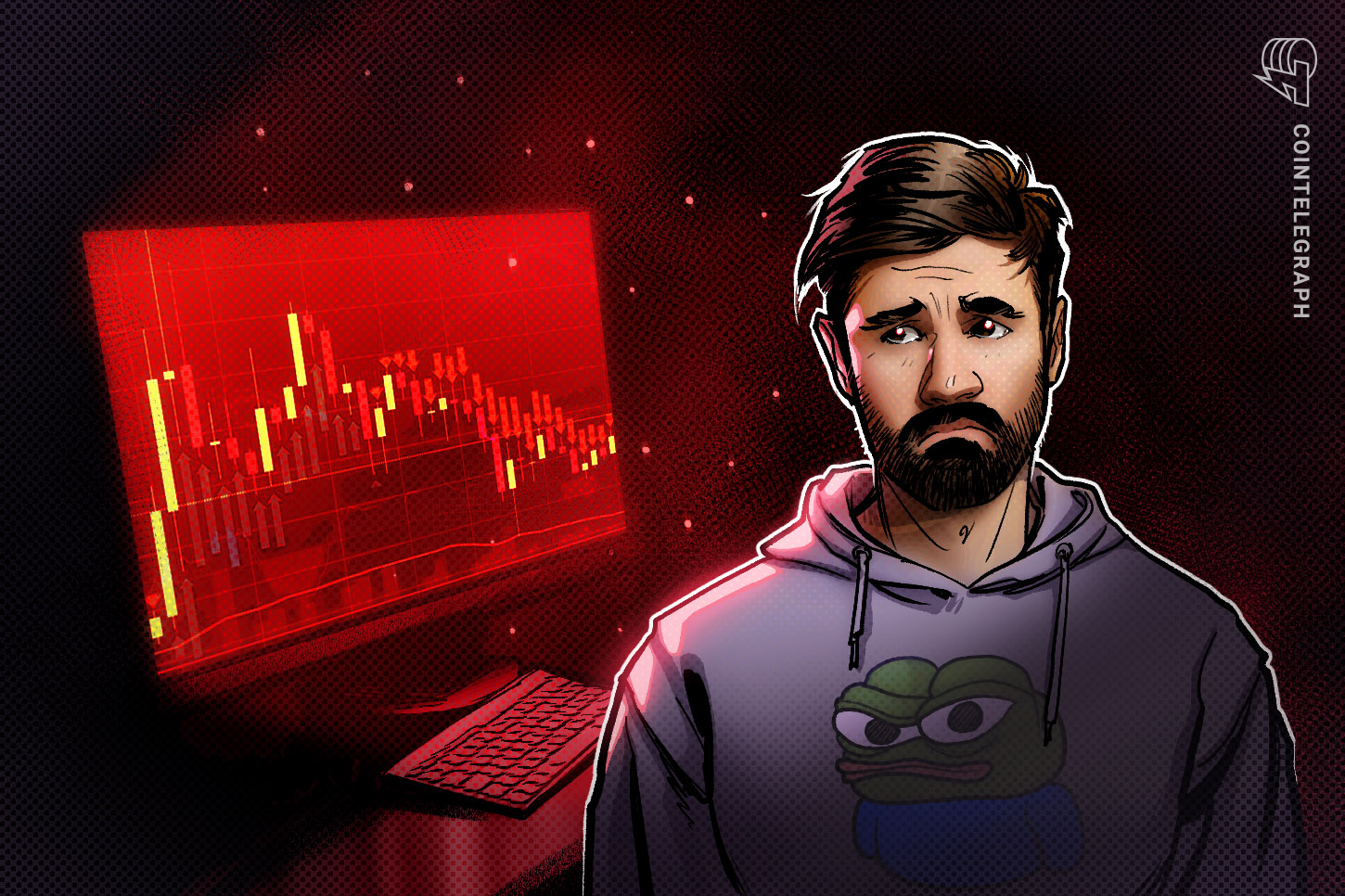