Here's One Thing That Could Push Ethereum (ETH) Price Higher 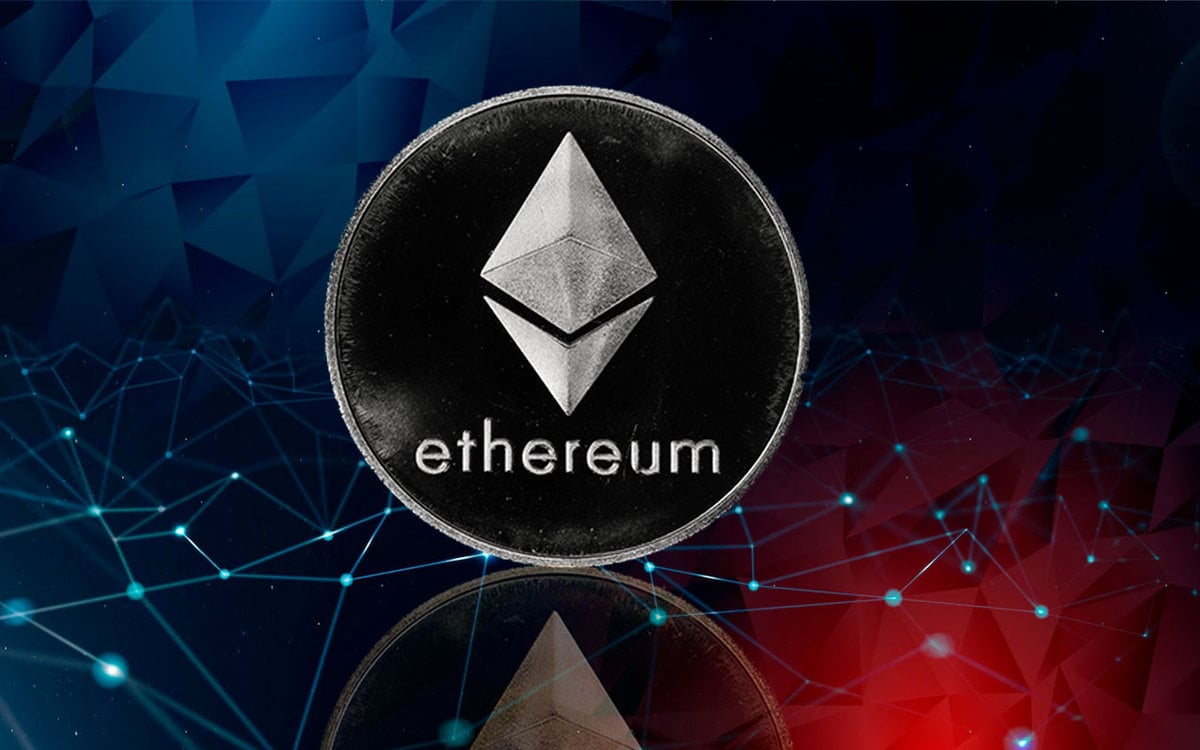 In a recent thread, an investment research analyst at cryptocurrency derivatives exchange BitMEX argues that the main reason why Ethereum’s upcoming transition to proof-of-stake may be potentially positive for the ETH token is that it will become more attractive for yield-hungry investors.

Ethereum staking became possible with the launch of the beacon chain back in December 2020. Those who choose to stake their ETH tokens can earn yields that are currently sitting around 4%.

The analyst believes that the merge is likely to boost staking yields since some of the fee income will go to stakers. This will make the idea of earning passive income by staking Ether more enticing.

So far, staked tokens are locked up, and investors won’t be able to withdraw them immediately after the upcoming merge upgrade. That said, Ethereum’s long-anticipated transition to proof-of-stake will instill more confidence in stakers who plan to sell their tokens in the future. Hence, more investors are likely to stake after the merge.

Moreover, as BitMEX Research notes, more Ethereum-based investment products are may choose to provide yield after the upgrade.

At the same time, the analyst argues that deflationary dynamics and the dramatic decline in energy consumption will not be able to boost the price of Ether in a “significant way.”

The merge upgrade is expected to happen less than two weeks from now. As reported by U.Today, Cosmos founder Ethan Buchman recently described the event as a “huge deal” for the industry.