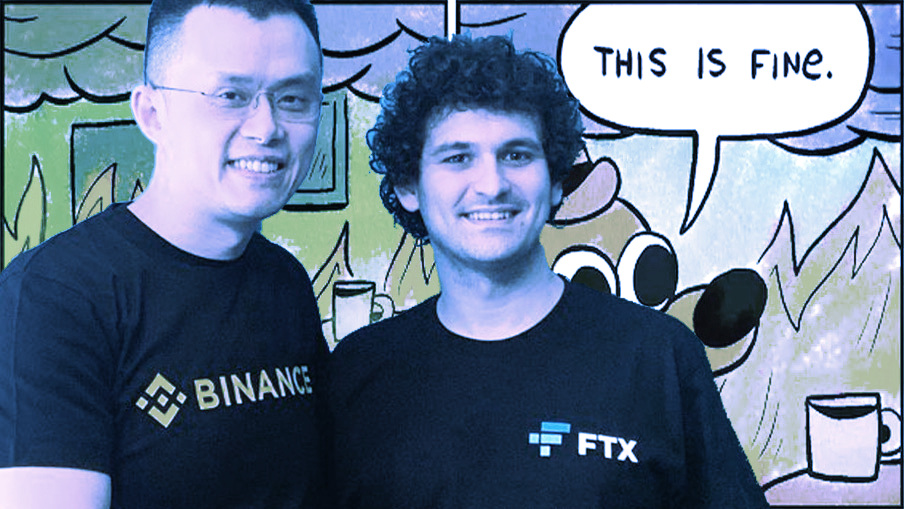 Fallen crypto exchange FTX was quite likely doomed months ago once crypto project Terra went up in flames, according to Glassnode.

Terra was very popular and had a market cap of over $30 billion until its highly-publicized collapse. The project’s stablecoin—which ran on automated code—stopped working and billions of dollars of investors’ cash went up in smoke.

Glassnode said it observed “a growing pool of on-chain data to suggest cracks had formed as far back as May-June”—pointing to FTX’s Bitcoin reserves, which plummeted.

“This would leave recent months as being simply a precursor to what was more than likely an inevitable collapse of the exchange,” Glassnode said.

It added: “As claims of Alameda misappropriating customer deposits come to light, this indicates that the Alameda-FTX entity may have in fact experienced severe balance sheet impairment in May-June following the collapse of LUNA, 3AC, and other lenders.”

The company later admitted it did not hold one-to-one reserves of customer assets, which culminated in a freezing of withdrawals and subsequent bankruptcy filing.

Glassnode noted that “tracking the exchange reserves for FTX” is difficult because the company has used “a relatively complex peeling chain system for their BTC reserves.”

A peeling chain system is when funds appear to move through several intermediate addresses, making it difficult to know their origins.

Glassnode did add that there was “a push towards self-custody” following the FTX fallout which in the end would help the market “heal, recover, and return stronger.” 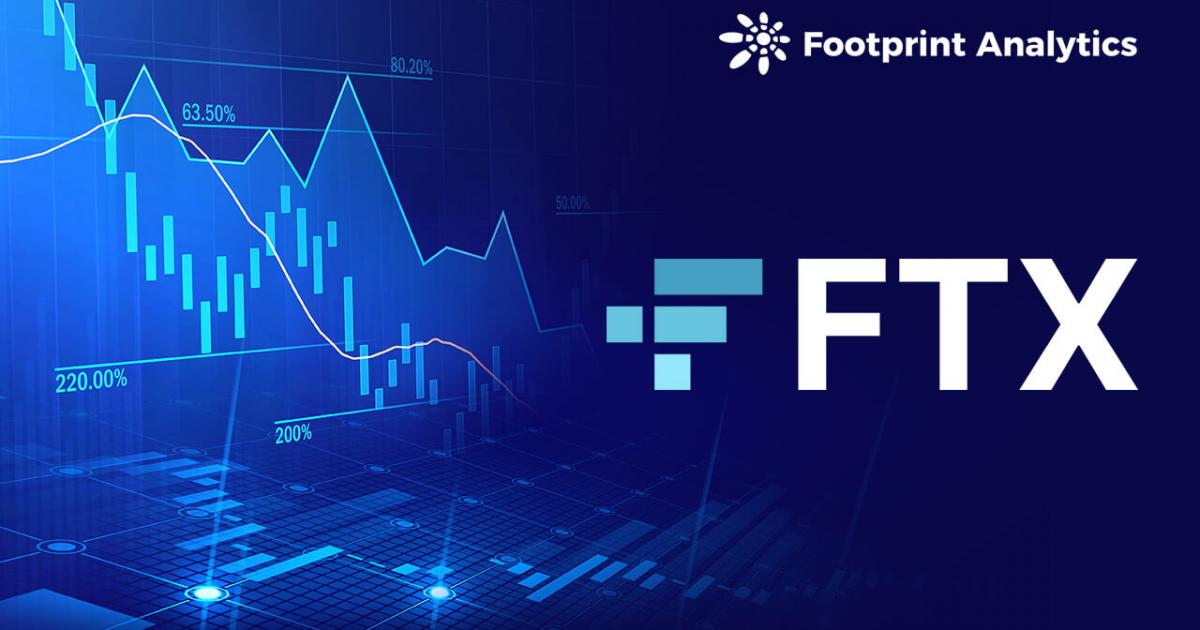 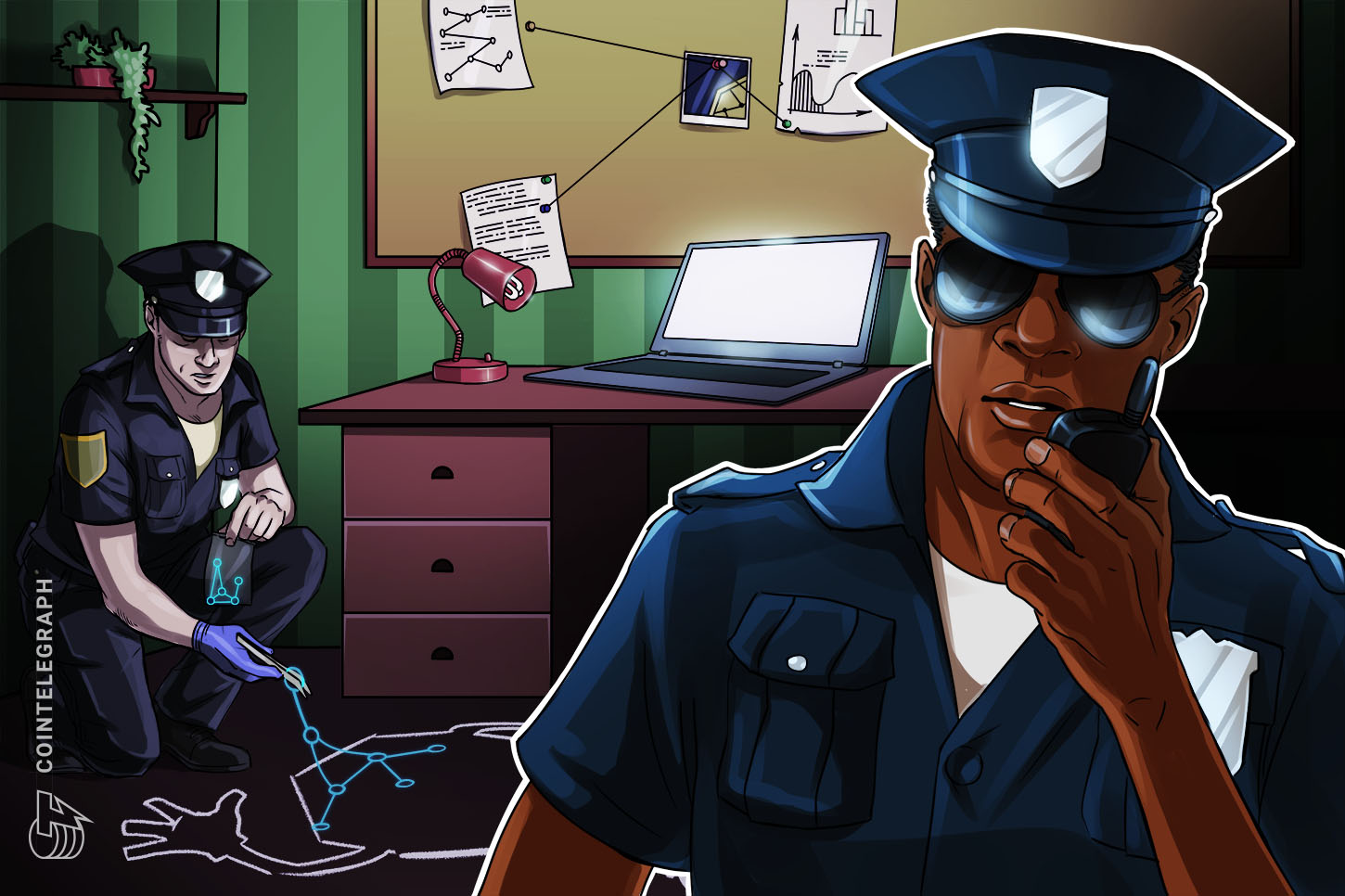