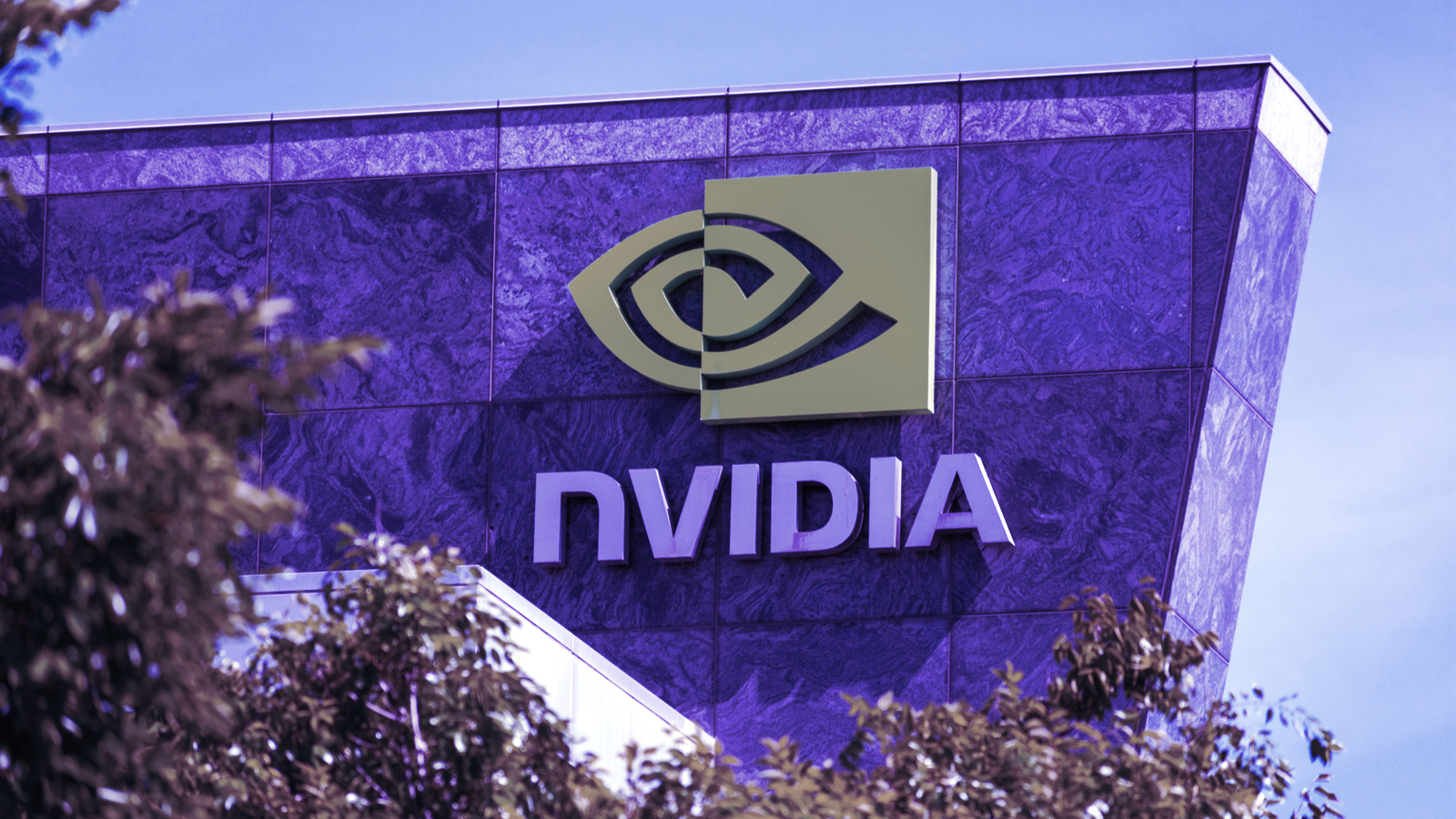 Computer chip manufacturer Nvidia's move into crypto mining hardware has proved to be a profitable one, with the company bringing in $155 million in revenue from its Crypto Mining Processor (CMP) cards in the last quarter.

In the company's earnings update on Wednesday, Nvidia revealed that it expected sales of CMPs to reach as high as $400 million in the current quarter. Despite these figures, CEO Jensen Huang insisted that the company's core business is in PC gaming hardware. He hopes crypto miners will stick to Nvidia's CMP products rather than its GeForce gaming GPUs.

PC gamers and crypto miners have found themselves competing for the limited supply of Nvidia's GeForce graphics cards, which are designed for high-end graphics processing in PC games but can also be used to mine cryptocurrencies such as Ethereum.

"What we hope is that the CMPs will satisfy the miners and will stay in the professional mines," Huang said, adding that "CMP yields better, and producing those doesn’t take away from the supply of GeForce. So it protects supply for the gamers."

Nvidia's battle between miners and gamers

With prices for its graphics cards spiraling and pricing gamers out of the market, Nvidia has struggled to strike a balance between its core customer base of gamers and the lucrative crypto mining market.

The firm responded by attempting to implement hash rate limiters on its GPUs that throttle their crypt mining performance while simultaneously launching a line of dedicated CMP cards to cater to the crypto mining market. With tests indicating that Nvidia's CMP has comparable performance to its RTX 3060 GPU, they've proved to be a hit with miners.

Hut 8 Mining Corp, a Toronto-based Bitcoin mining company, snapped up $30 million worth of the CMP cards soon after their launch.

Rival manufacturer AMD, meanwhile, has taken a different tack, announcing that it won't attempt to throttle hash rate on its gaming GPUs while emphasizing that they're designed for gamers first and foremost.

The clash between miners and gamers should become a moot point soon, however. Ethereum, the cryptocurrency that makes up the majority of GPU mining, is in the process of upgrading to Ethereum 2.0.

The upgrade will see it shift from its current proof of work consensus mechanism, which is based around mining, to a proof of stake model. 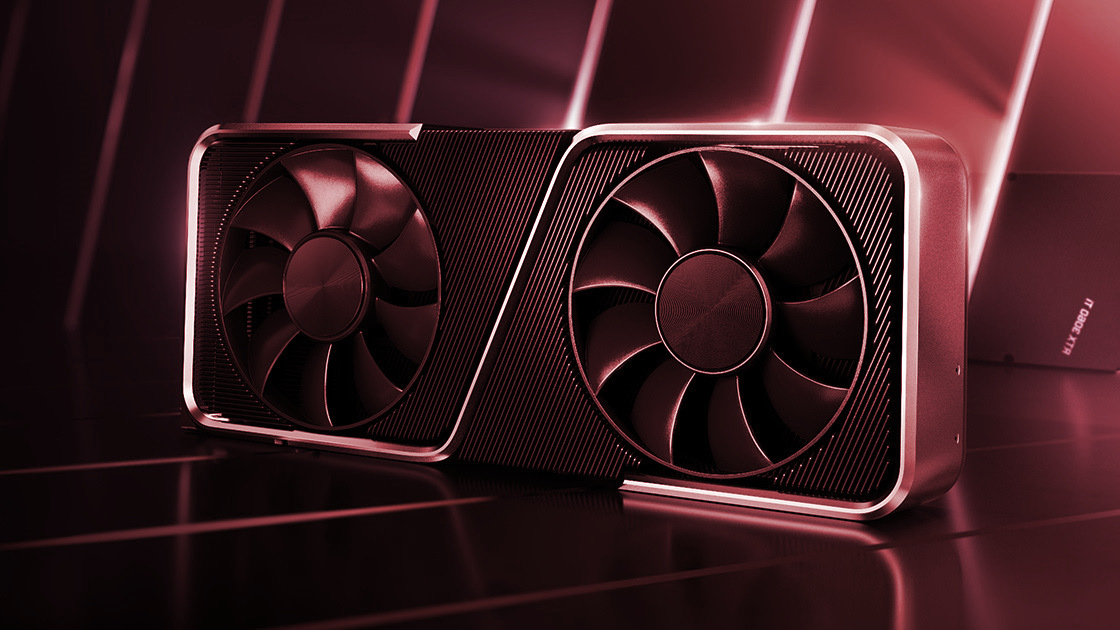 Nvidia is Once Again Limiting GPUs for Crypto Mining 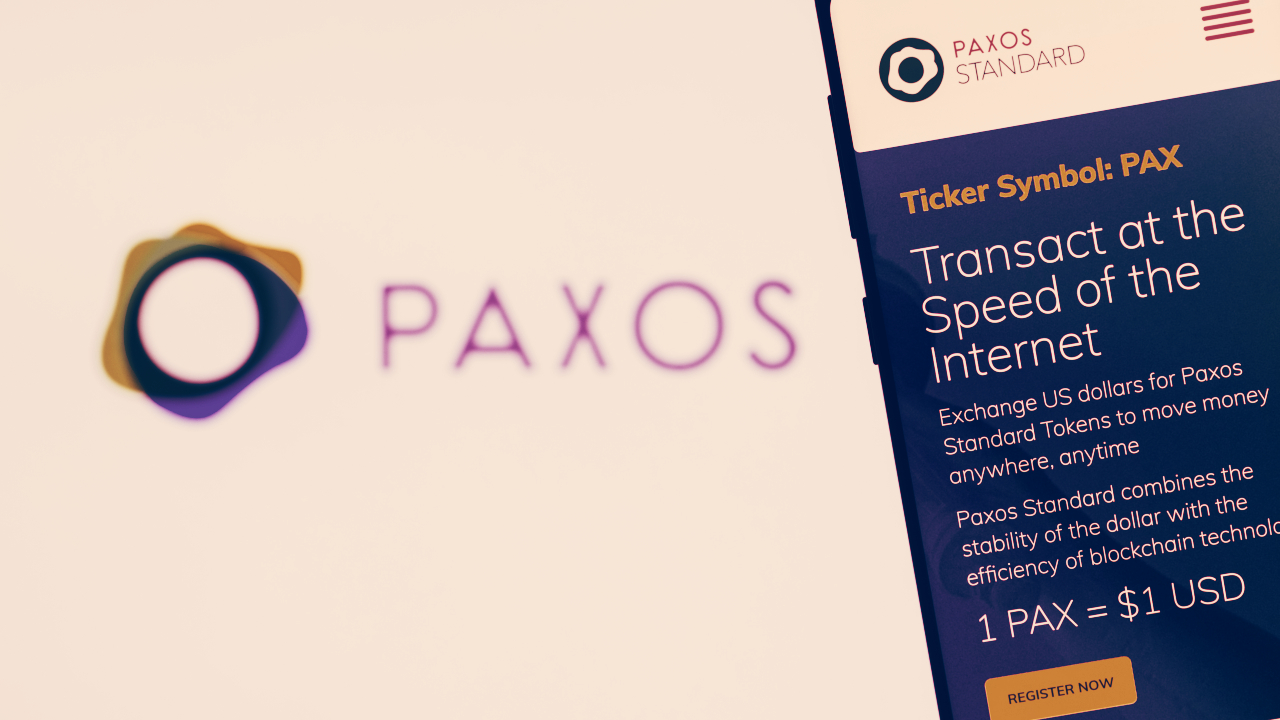 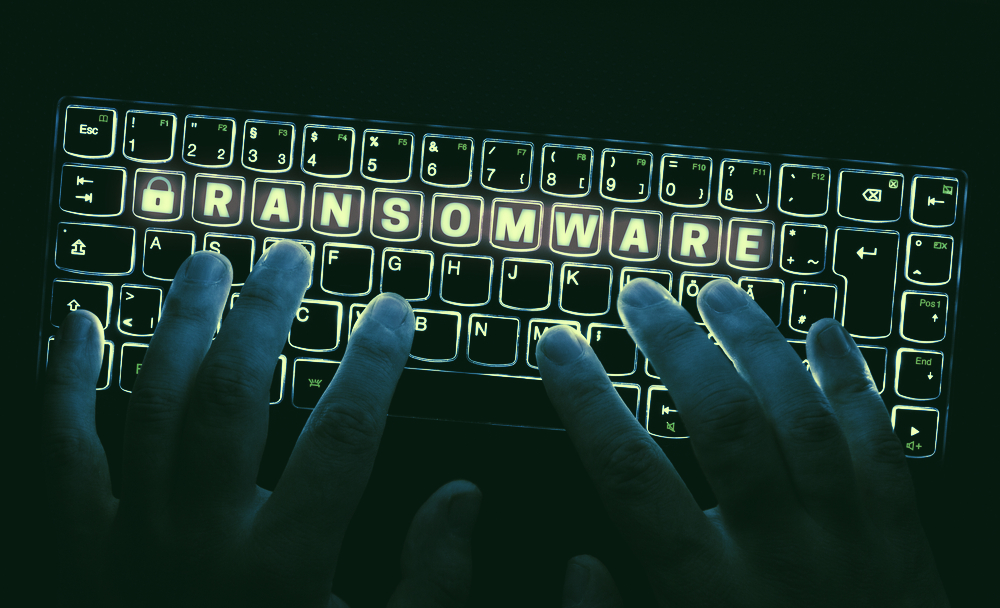