Nvidia Fined $5.5 Million For Covering Up How Crypto Miners Boosted Its Profits 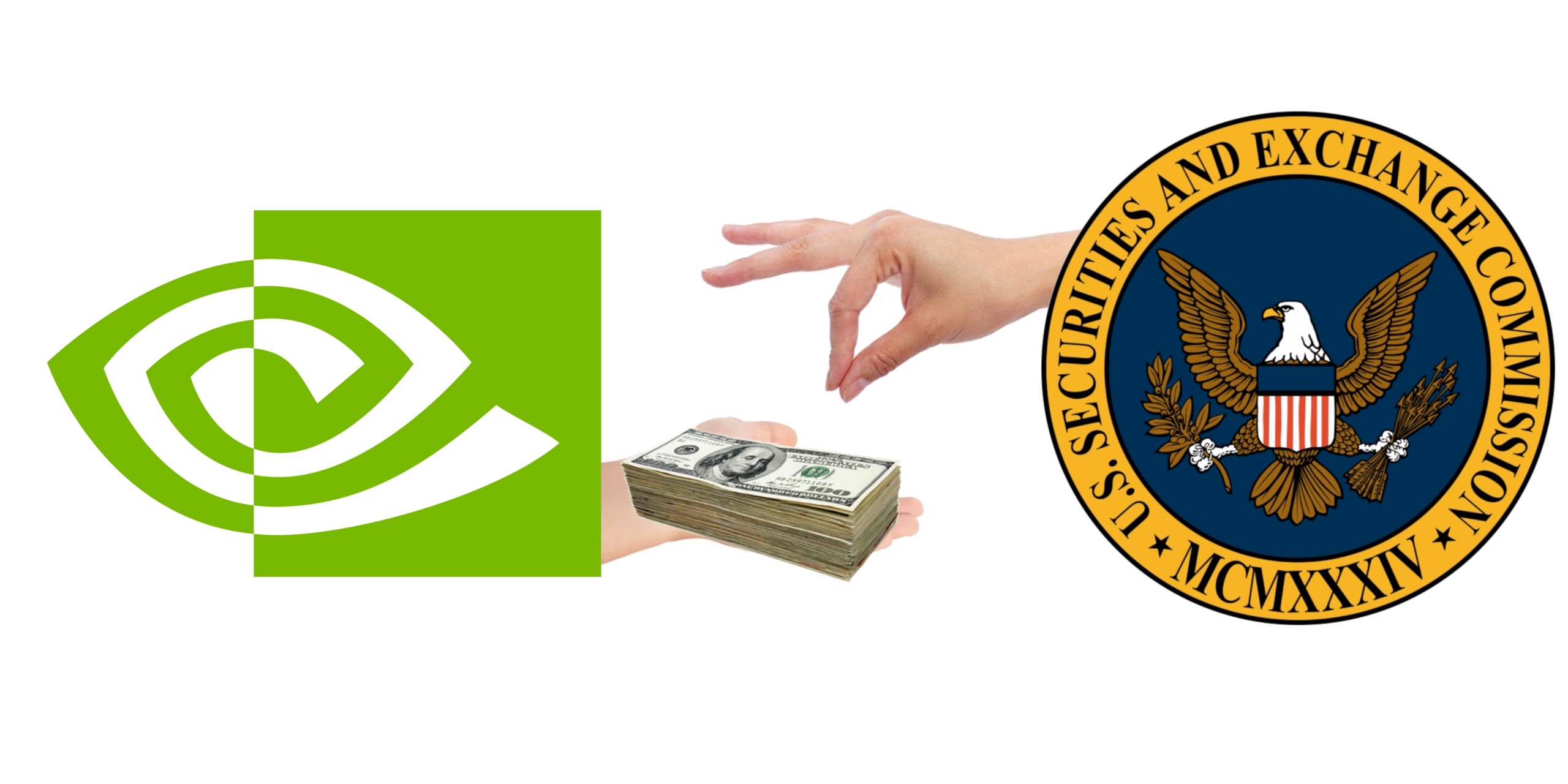 The U.S. Securities and Exchange Commission has now penalized graphics card manufacturer Nvidia $5.5 million for failing to disclose to investors how much of its 2017-2018 revenue comes from cryptocurrency miners.

Friday, the SEC confirmed the charges and settlement with the company. In its ruling, the agency asserts that Nvidia misled investors by declaring a massive increase in gaming-related income while concealing the extent to which its success was dependent on the significantly more risky cryptocurrency industry.

As part of the settlement, Nvidia does not acknowledge wrongdoing but promises to cease any unlawful omissions to provide information. 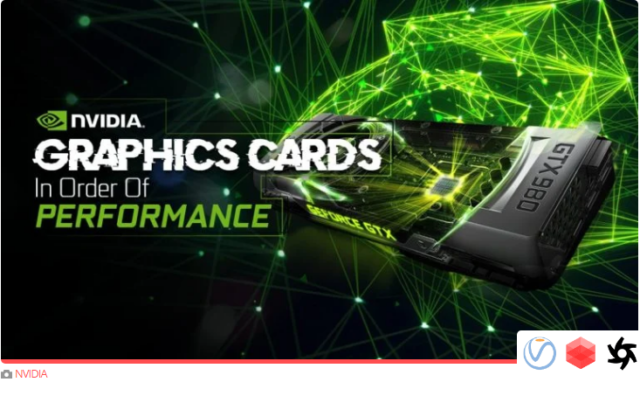 Graphics cards, such as those manufactured by Nvidia, are well-suited for ethereum mining. In 2017, the price of ether surged from about $10 to more than $800, driving miners to purchase new equipment.

Nvidia’s gaming category, which is how the company reports these sales, increased by 52 percent on an annual basis in the second quarter of its 2018 fiscal year, and by 25 percent in the subsequent quarter, but the company failure to report the impact of cryptocurrency on this growth, according to the SEC.

The related press statement from the SEC reads:

According to Kristina Littman, chief of the SEC’s Enforcement Division, this allegedly deprived investors of “crucial information to evaluate the company’s business in an important market.”

Given the make-or-break nature of cryptocurrencies, Nvidia’s sales figures were not always indicative of future growth, which made investing in the company riskier.

Crypto A Major Factor In Revenues

Nvidia did not highlight mining-related sales as a reason in the success of its gaming segment.

Colette Kress, Nvidia’s chief financial officer, stated in February’s earnings comments, “Our GPUs are capable of cryptocurrency mining, but we have limited visibility into how this affects our total GPU demand.”

Meanwhile, it identified crypto as a key element in other markets, which signaled to the SEC that it was being willfully dishonest.

Investors’ concerns proved to be justified. A crypto market fall in late 2018 and a deteriorating Chinese market prompted the company to reduce its quarterly earnings predictions by $500 million and triggered a shareholder lawsuit. 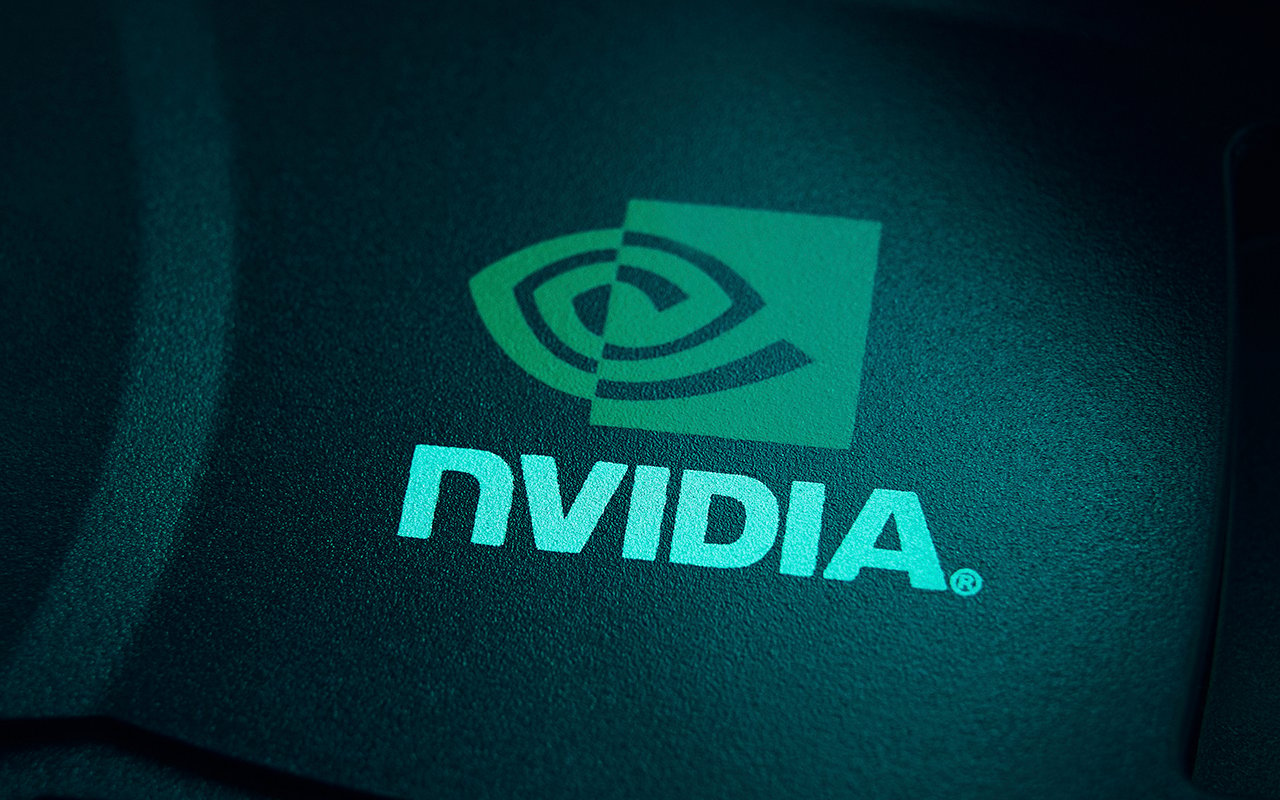