Nodes are going to dethrone tech giants — from Apple to Google 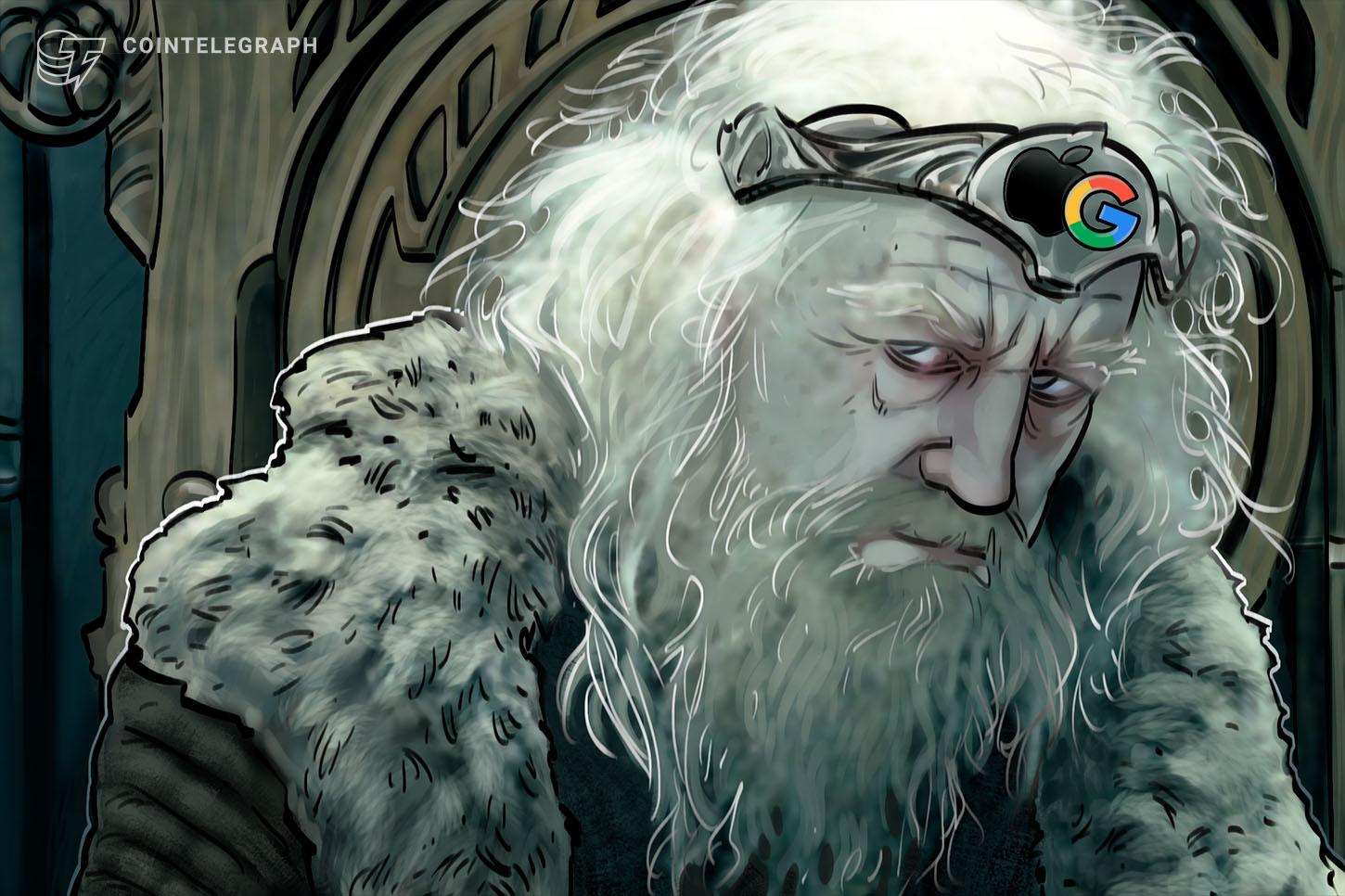 While highly regarded even at the time of its writing, Marc Andreessen’s 2011 landmark essay, “Why Software Is Eating the World,” has proven even more prophetic than it seemed at the time. At the dawn of a decade when software would prove invaluable to nearly every aspect of modern life, Andreessen argued that every company was now ostensibly a software company, whether the company liked it or not.

Tailoring his argument to many of the companies that were market leaders at the time, his ideas eventually also applied to companies that either hadn’t fully defined their markets or didn’t even yet exist but would go on to generate billions in market share: Uber, Lyft, TikTok/ByteDance, Robinhood and Coinbase, among several others. If you were going to be a unicorn in the 21st century, software was probably going to be a key part of earning that horn.

The hidden motor behind this complete disruption of modern economies and life was the emergence of true cloud computing and cloud giants, an industry in which Andreessen himself had been a pioneer at a time when many inside and outside computing were scoffing at the notion.

By the second decade of the 21st century, they weren’t scoffing much at all. In the 2010s, worldwide spending on cloud computing more than quintupled, from $77 billion to $411 billion. It was the backbone of what made everything accessible at the touch of a button on the computer in our pocket.

But there was a great cost to making so much of life so easy.

While the mobile-powered software revolution made life as easy as the push of a button, as with anything else, it came with its own compromises. With software eating the world, it became the province of very few, very large cloud hosting companies. Amazon, Google and Microsoft now account for 65% of the cloud hosting market.

This created its own sort of shadow monopoly via cloud hosting. For example, with cloud hosting in particular, hosts can knock services off of clouds, as Amazon did with the notorious social media service Parler. Parler was also banned from Apple’s App Store.

When it comes to the larger issue at stake here, it doesn’t matter whether or not you agree with a service like Parler. What the incident demonstrated was that it only took two companies, Amazon and Apple, to completely knock a service offline, effectively putting it out of business in the post-software world.

What happens when a service or developer runs afoul of a more innocuous Amazon policy or term of service? The internet has been painted into a corner where it can no longer truly be a marketplace of free ideas and free development, especially if that development is somehow perceived as a threat by companies like Amazon and Microsoft.

Nodes can build a new world

Web3 and the projects it will birth promise to redefine how information lives and is carried through the internet autonomously and transparently. Decentralization-first and community-first ecosystems promise to put power back into the hands of developers and, thus, the users who will use their decentralized applications (DApps) and software. This will allow for a common framework that promotes best practices and economies of scale that will be able to compete with the largest centralized entities on the internet.

That isn’t to say we’ve yet reached a decentralized utopia. Though decentralized systems are also ostensibly “trustless” systems, it is ironically trust that still must be built up in these systems for both developers and users. Whatever the disadvantages of relying on companies like Amazon, Google, Microsoft and Apple, they have banked decades’ worth of that trust, credibility and familiarity that makes it difficult for both developers and users to switch to an entirely new way of doing things.

Part of building that trust is rewiring the incentivization model that has supported the last several decades of the internet. For a new decentralized internet to work, it will mean users buying into nodes and developers best utilizing those nodes to build software that is simple enough to run and access on one’s phone as Uber or Wordle.

If the decentralized Web3 community is able to do that, we can restore the world that was eaten by software, one node at a time. 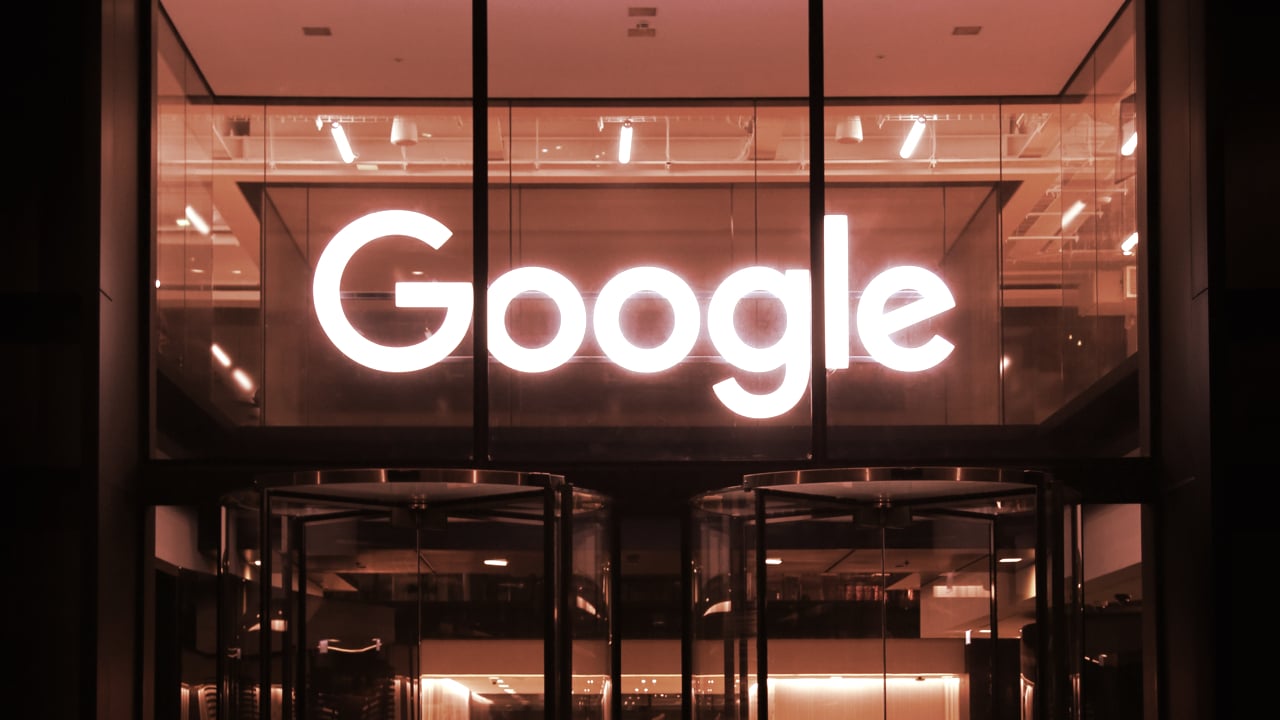 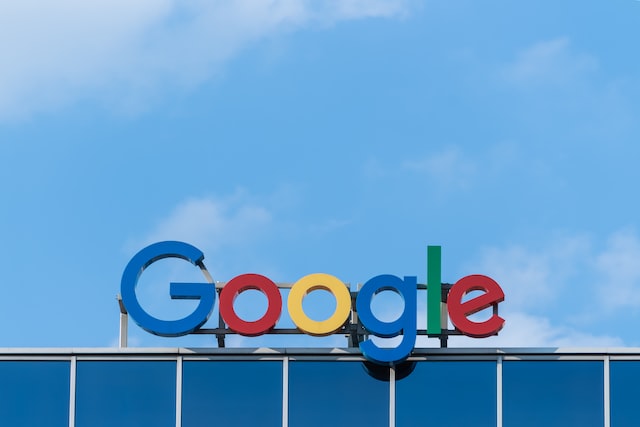 Apple and the Metaverse: Everything We Know So Far