NFTs Dying? Not For Kraken’s Managing Chief Who’s Still Upbeat About Their Future 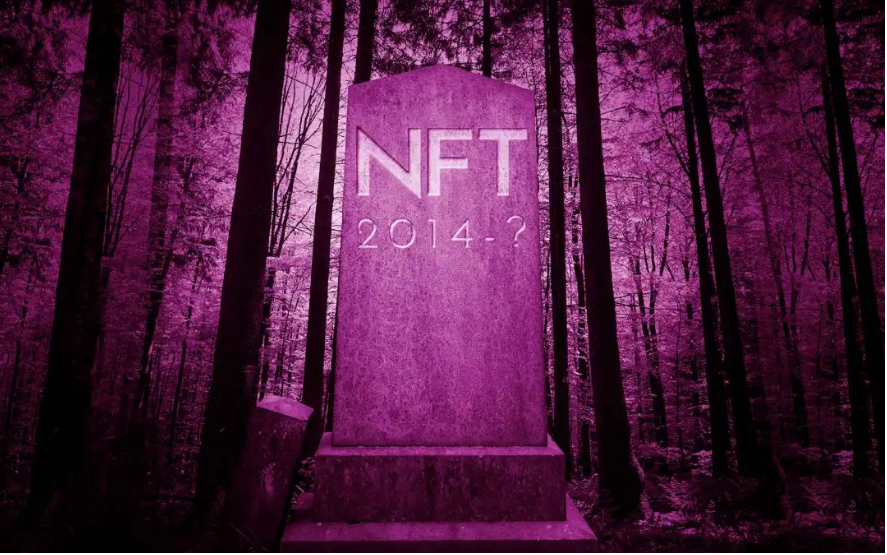 The NFTs (non-fungible token) market in 2021 was valued at $11.3 billion, according to the assessment of Verified Market Research (VMR), a global research and consulting company.

For the next eight years, the industry is predicted to grow tremendously in terms of value, having a compound annual growth rate of almost 34%.

VMR assessed that the NFT space will have a total market capitalization of $231 billion by 2030. That’s roughly a quarter of the overall market cap of cryptocurrencies, which currently stands at $982 billion.

But the recent decline in trading volumes of NFTs is casting uncertainty among investors and participants in the industry, with some thinking NFT space is starting to die.

But a top official of crypto exchange Kraken says otherwise, as he expressed optimism on the burgeoning market.

Since peaking at around $17 billion in January this year, trading volume for NFT has significantly dropped, falling all the way to $470 million in September 2022, data from June Analytics show.

That’s a jaw-dropping 97% decline in volumes for the asset class that was the subject of much hype in later part of 2021 and the start of this year. 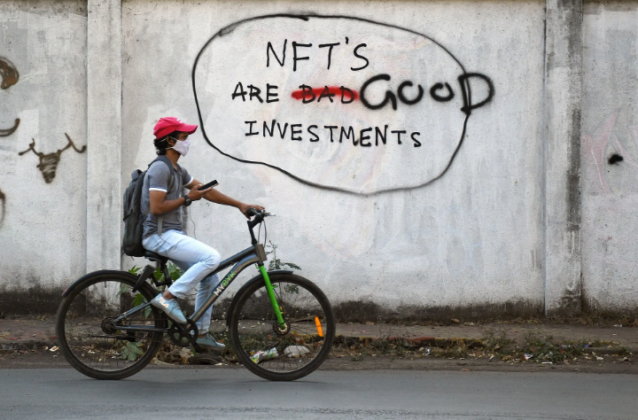 But this alarming development seemed not enough to put a dampener to the optimistic outlook of Kraken’s Managing Director, Jonathan Miller.

The executive of the Australia-based cryptocurrency exchange firm said there’s no reason to press the panic button yet as NFT technology continues to mature and develop.

Miller believes the future remains bright for NFT market as more people will eventually learn about the potential of non-fungible tokens and the number of individuals using it for various applications will significantly increase too.

By using Google search data, NFTClub was able to identify countries that had the most searches relating to non-fungible tokens.

The little Asian nation of Taiwan emerged as the top country in this category, tallying 9,629 searches per 100,000 people.

As the Taiwanese are known to be open-minded and straightforward and the state being an established tech hub, it makes sense that its citizens devote time and resources to learn more about emerging technologies such as blockchain and NFTs.

Australia ranked second, recording 8,198 NFT-related searches per 100,000 individuals. This development confirms the country’s desire to further its acceptance of the digital ecosystem.

Rounding up the top 3 is Canada which scored 8,127 searches per 100,000 people. As it is home to an aggressive and home-grown technology sector, Canadians are probably looking to leverage that advantage to make profit through innovations such as NFTs.

As interest for digital assets grows and its on-board technology improves over-time, NFTs are likely to be on the spotlight once again, soaring to greater heights on the way to its projected $230 billion market cap by year 2030. 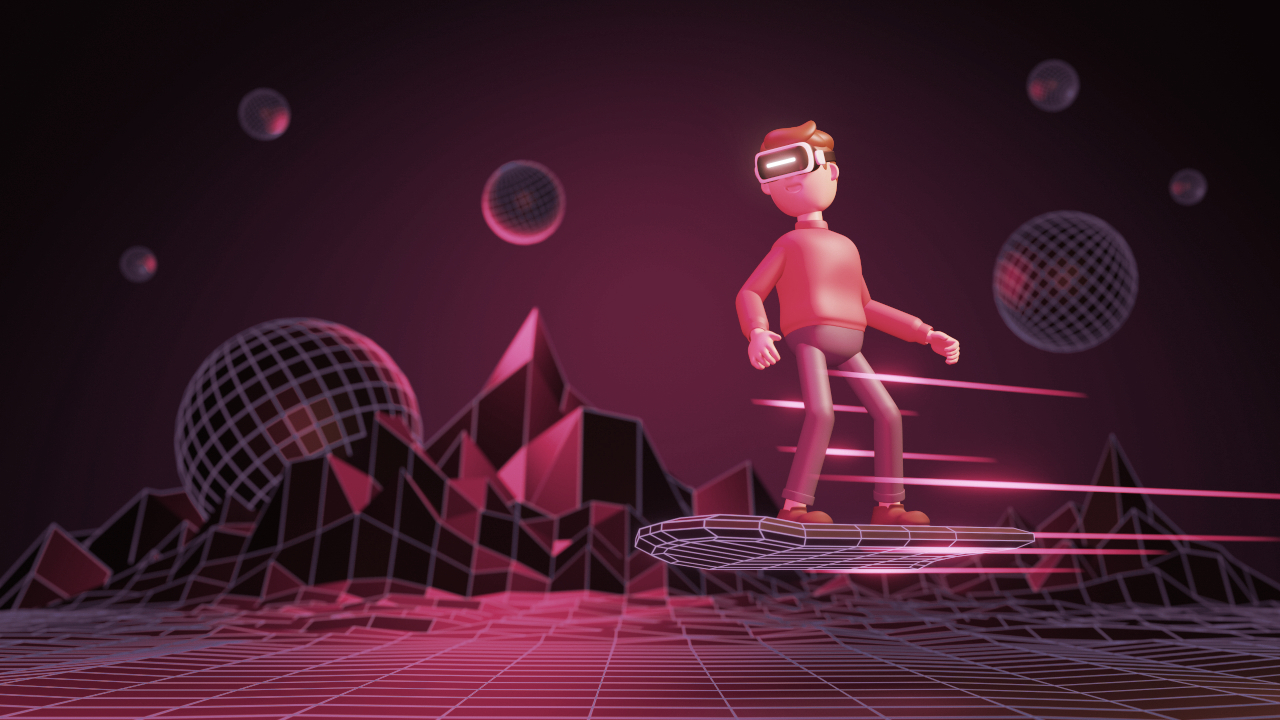 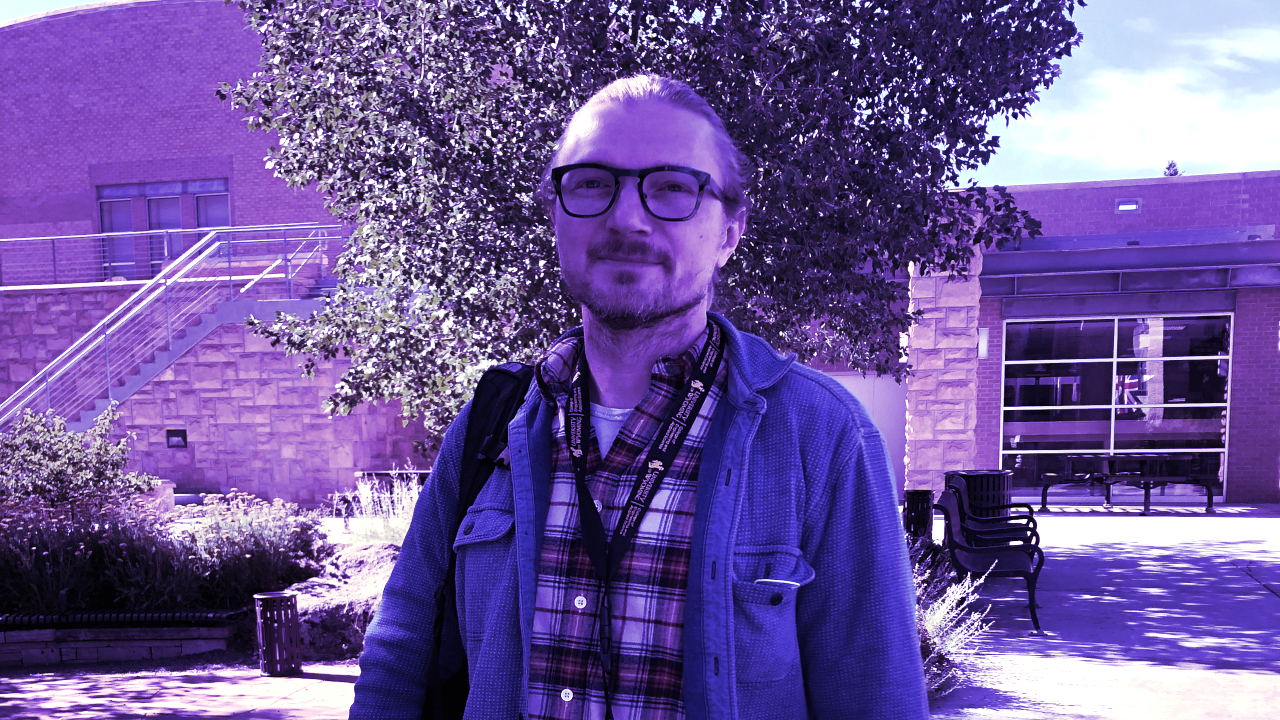 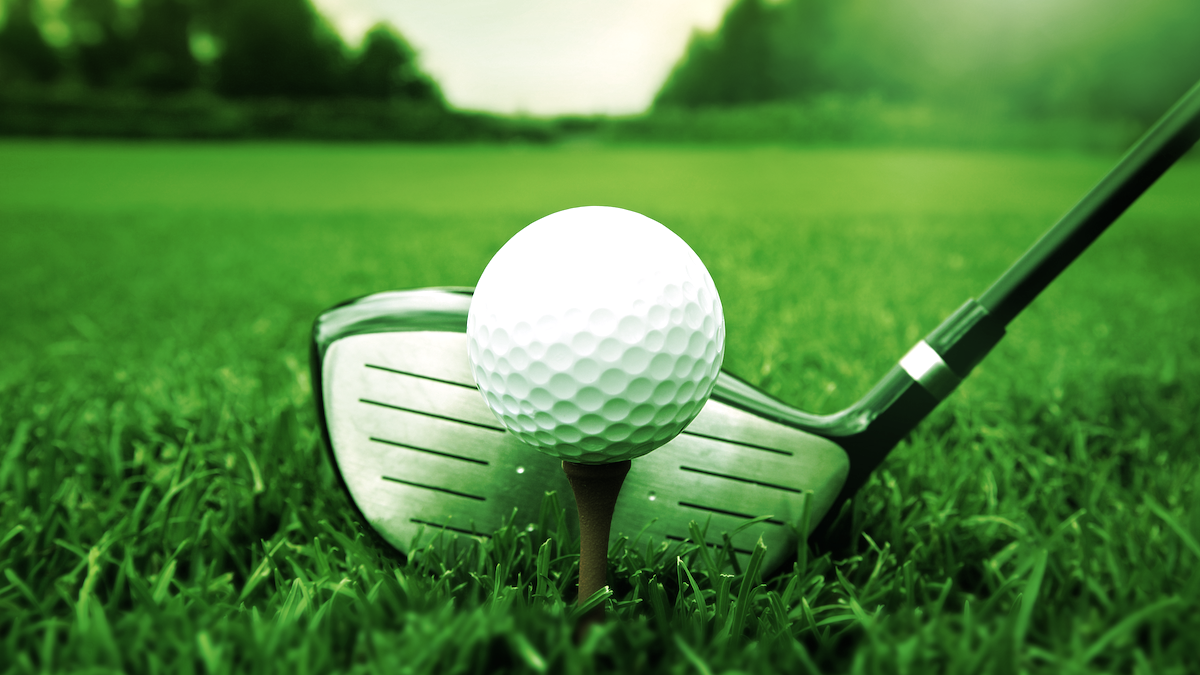