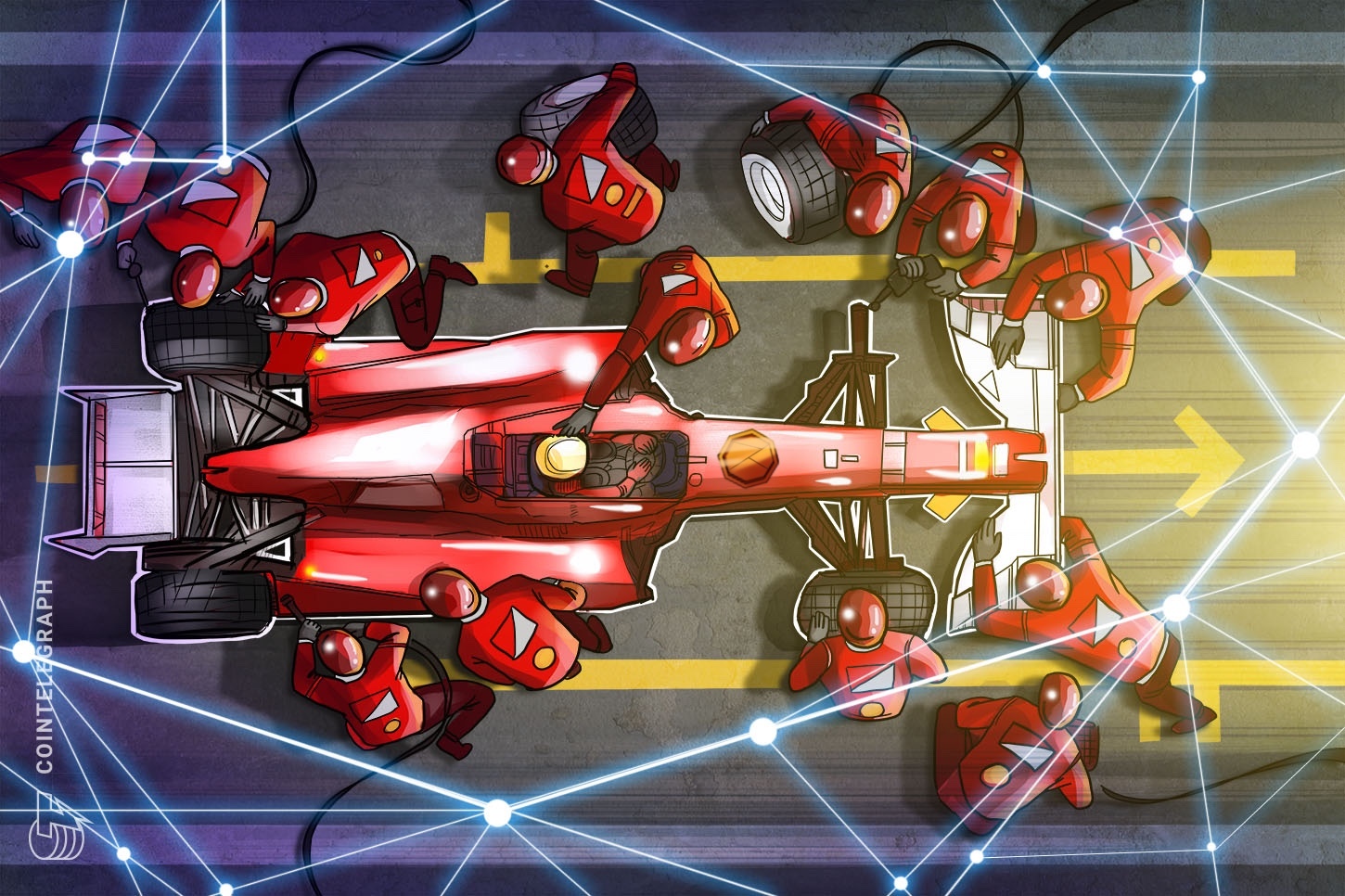 Cryptocurrency and blockchain technology firms continue to feature in the world of Formula 1, with a nonfungible token (NFT) making its mark on Red Bull Racing’s vehicles to close out the 2022 calendar.

Red Bull Racing dominated the F1 season, topping the constructors’ standings, while Max Verstappen closed out the drivers’ standings for a second consecutive season. With the curtain closing on 2022’s race schedule in Abu Dhabi on Nov. 20, the team’s cars will feature an NFT on their livery in what is being called a first in F1.

Red Bull Racing struck a deal with cryptocurrency exchange ByBit as a Principal Team Partner in February 2022, one of a handful of cryptocurrency firms sponsoring teams in Formula 1. The exchange’s logo will feature alongside Lei the Lightning Azuki, an NFT artwork and character from the anime-inspired Azuki collection.

Red Bull Racing’s Lei the Lightning Azuki will be a limited edition version of #8494 and is set to be minted on the Tezos blockchain and available through ByBit’s NFT marketplace.

A statement from Red Bulls Racing’s team principal, Christian Horner, highlighted the ongoing exploration of Web3 use cases through the partnership in the sporting world

“In many ways, it’s been an eye opener for us to the vast opportunities Web3 has to offer. This unique project is the perfect combination of creativity, innovation, and passion which matches our ethos on the track.”

The sport of Formula 1 has been a big proponent of the cryptocurrency space. Crypto.com signed a major sponsorship deal in June 2021 as its official cryptocurrency and NFT partner. Fan token blockchain platform Chiliz has also partnered with a handful of F1 teams over the past two years.

McLaren became the first team to carry out a ‘livery takeover’ with their main sponsor OKX in 2022. Cointelegraph had an exclusive interview with Australian driver Daniel Ricciardo about the partnership at Token2049 in Singapore in October 2022.

Formula 1 also filed a number of trademark applications in October 2022 that suggest that the organization is looking to take full control of the intellectual property in the wider cryptocurrency space. 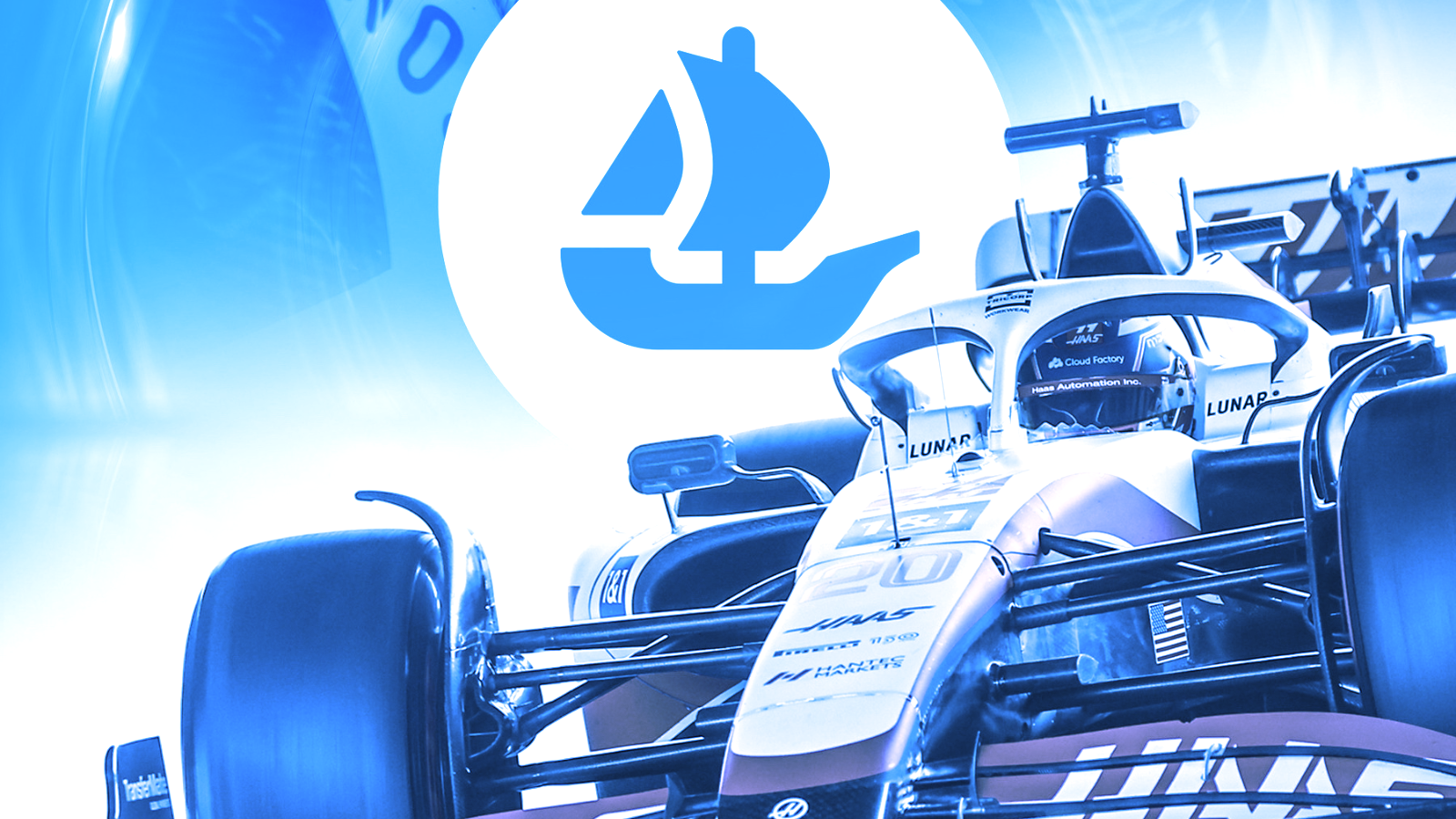 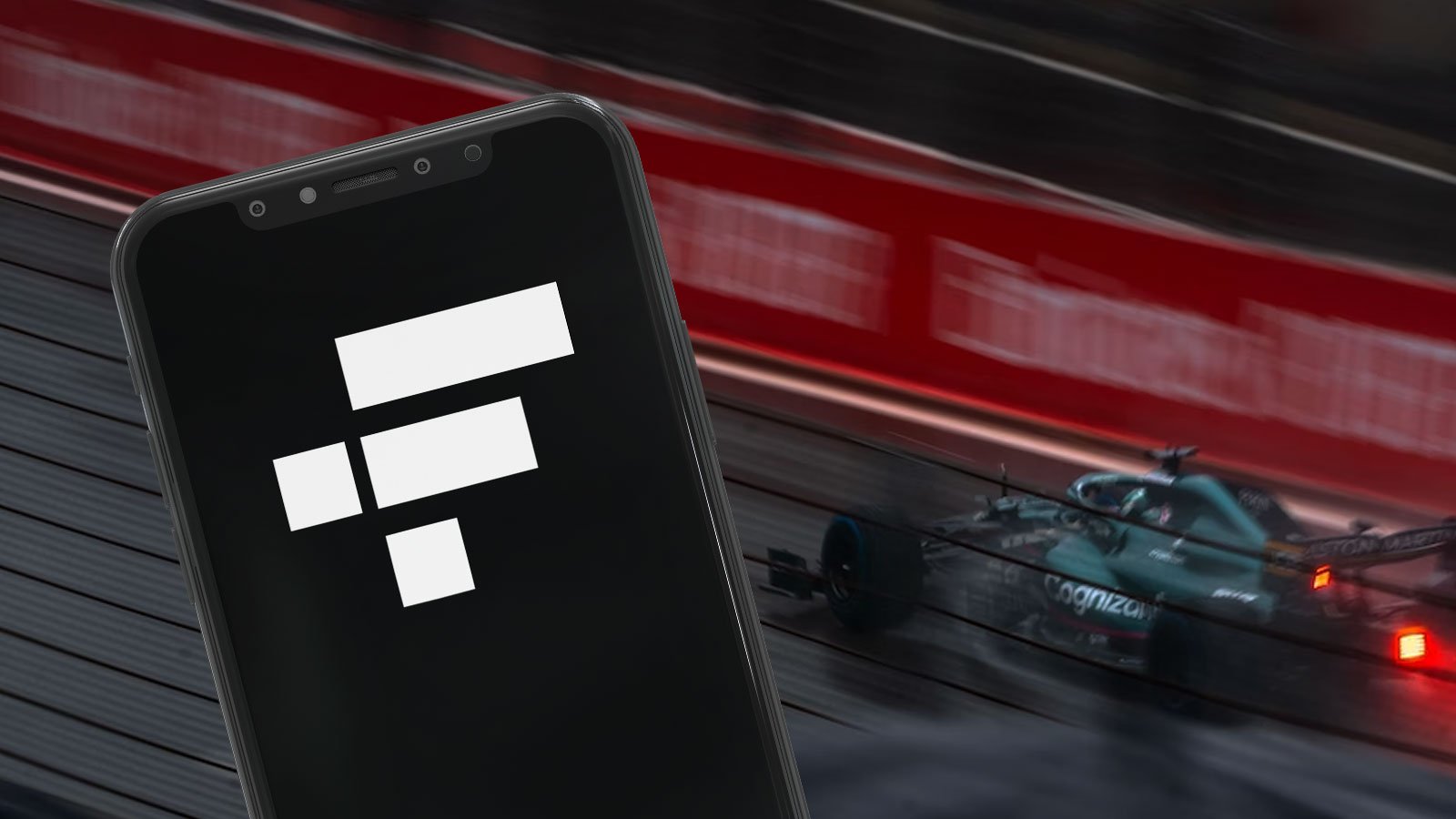 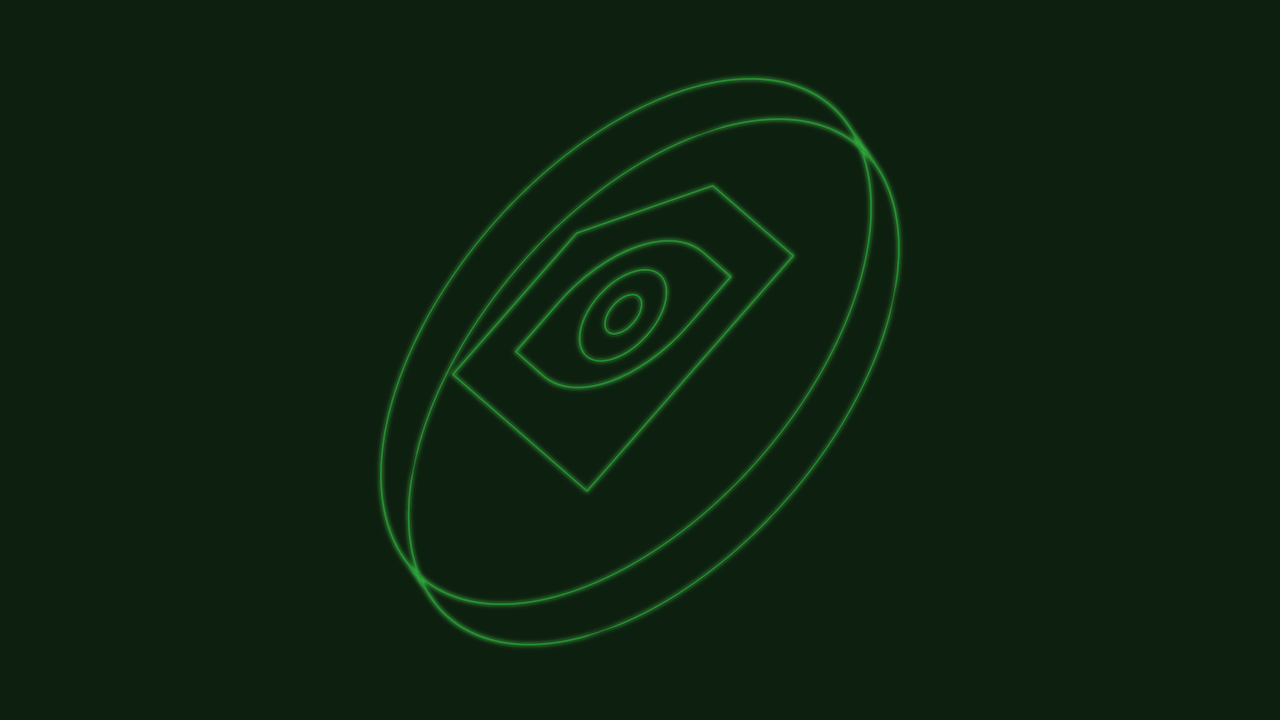