NFT platform wars could be ahead, says new DappRadar report 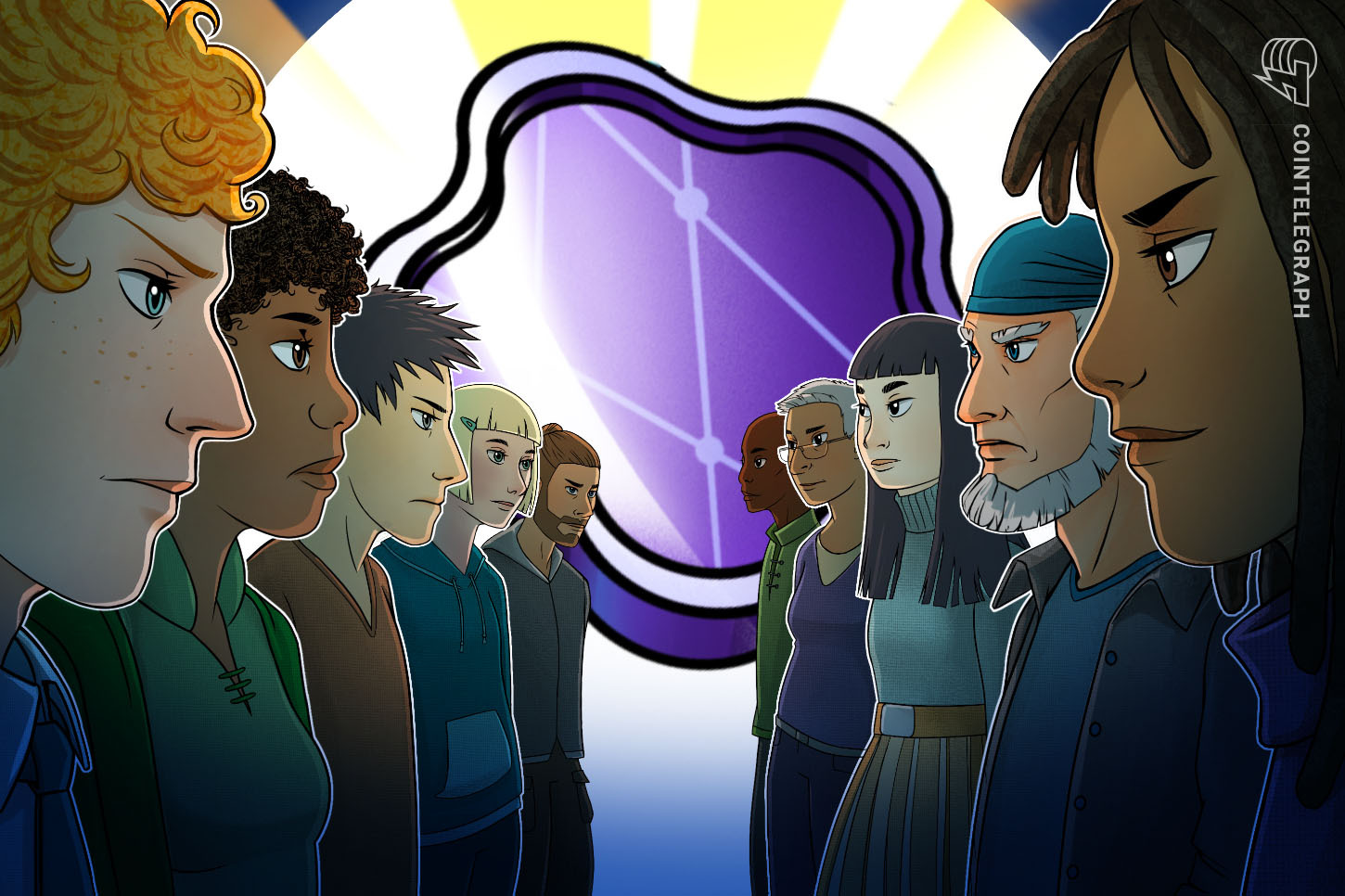 DappRader's Dapp industry report for Q2 2022 raised, among many points, the idea that an upcoming non-fungible platform war could be on the horizon.

The report, which was provided to Cointelegraph, spoke of how UniSwap recently acquired Genie and OpenSea purchased Gem in an effort to expand their respective services to include NFT aggregation tools, which “accumulate NFT offers from various trading platforms”. Meanwhile, newer platforms such as Magic Eden and X2Y2 continue to take from OpenSea’s current 75% NFT marketplace dominance.

Dappradar stated “These acquisitions will most likely pit OpenSea and UniSwap in direct competition with each other in the near future“. Although OpenSea and UniSwap are well-established entities within the crypto space, they both face competition from outside the crypto industry as well. eBay recently acquired the Ethereum-based, digital art market KnownOrigin in an effort to further expand its digital product offering and capabilities in the NFT space.

OpenSea has faced increasing competition with NFT platforms emerging across various blockchains. The report stated that the company “has seen its market share diminished with the arrival of contenders like Magic Eden, LooksRare, and X2Y2.”

CNBC reported in April that OpenSea had “more than 1.5 million active users.” According to current data from DappRadar, the platform added 66.03k users in the last thirty days, compared to MagicEden’s 272.97k. The same DappRadar data also shows MagicEden had 14.1M transactions in the last thirty days and OpenSea had only 955.69k. The report also stated, “This quarter Magic Eden accounts for 10% of all NFTs transactions.”

In recent news, Meta signaled the closure of its Novi wallet after a 10-month pilot program. The average cost of Ethereum gas fees recently fell to the lowest they’ve been since 2020. Also in NFT news, experts have explained how music NFTs will enhance the connection between their creators and fans. 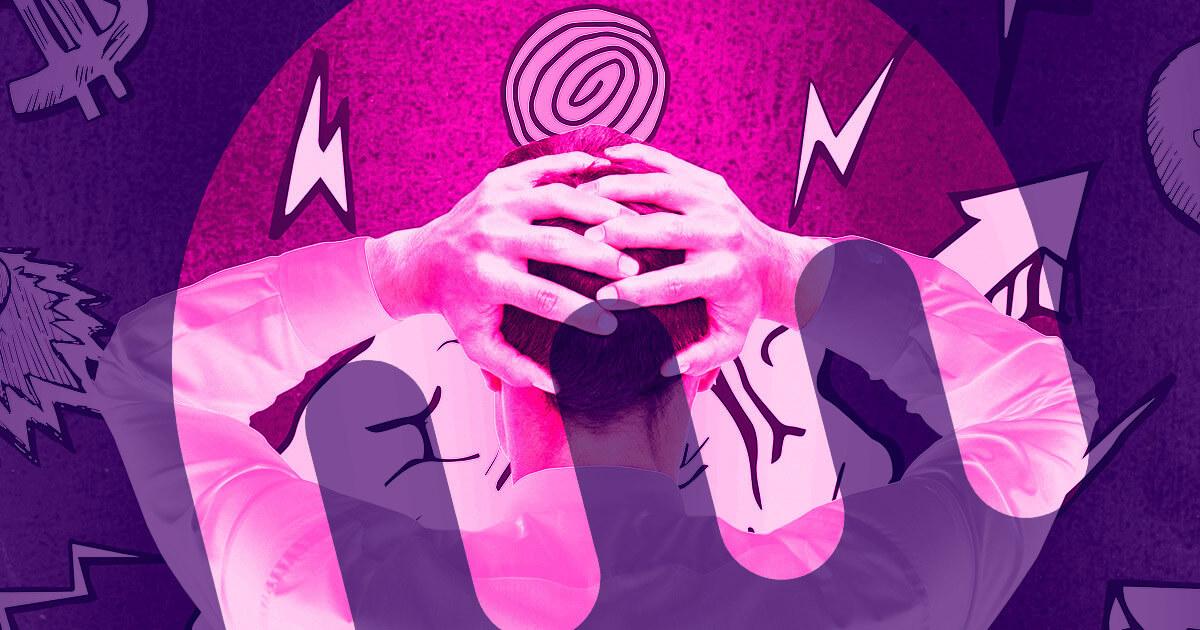 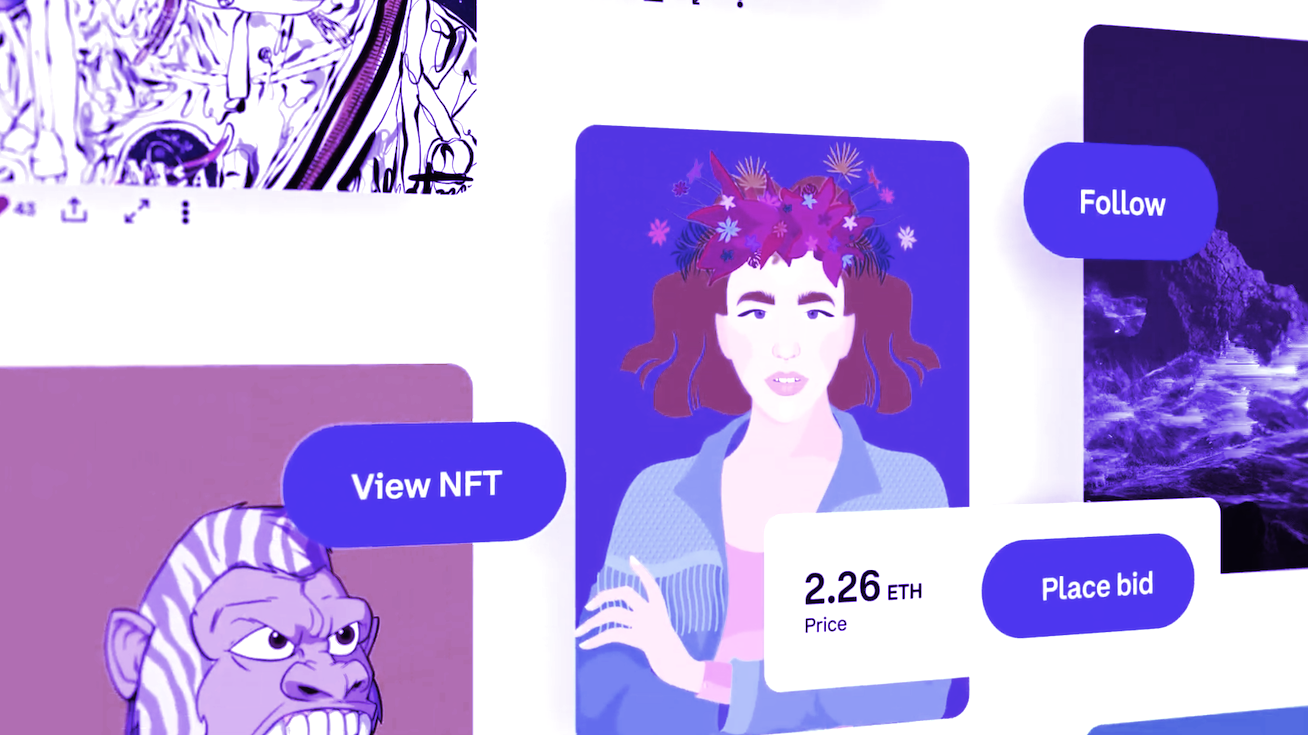