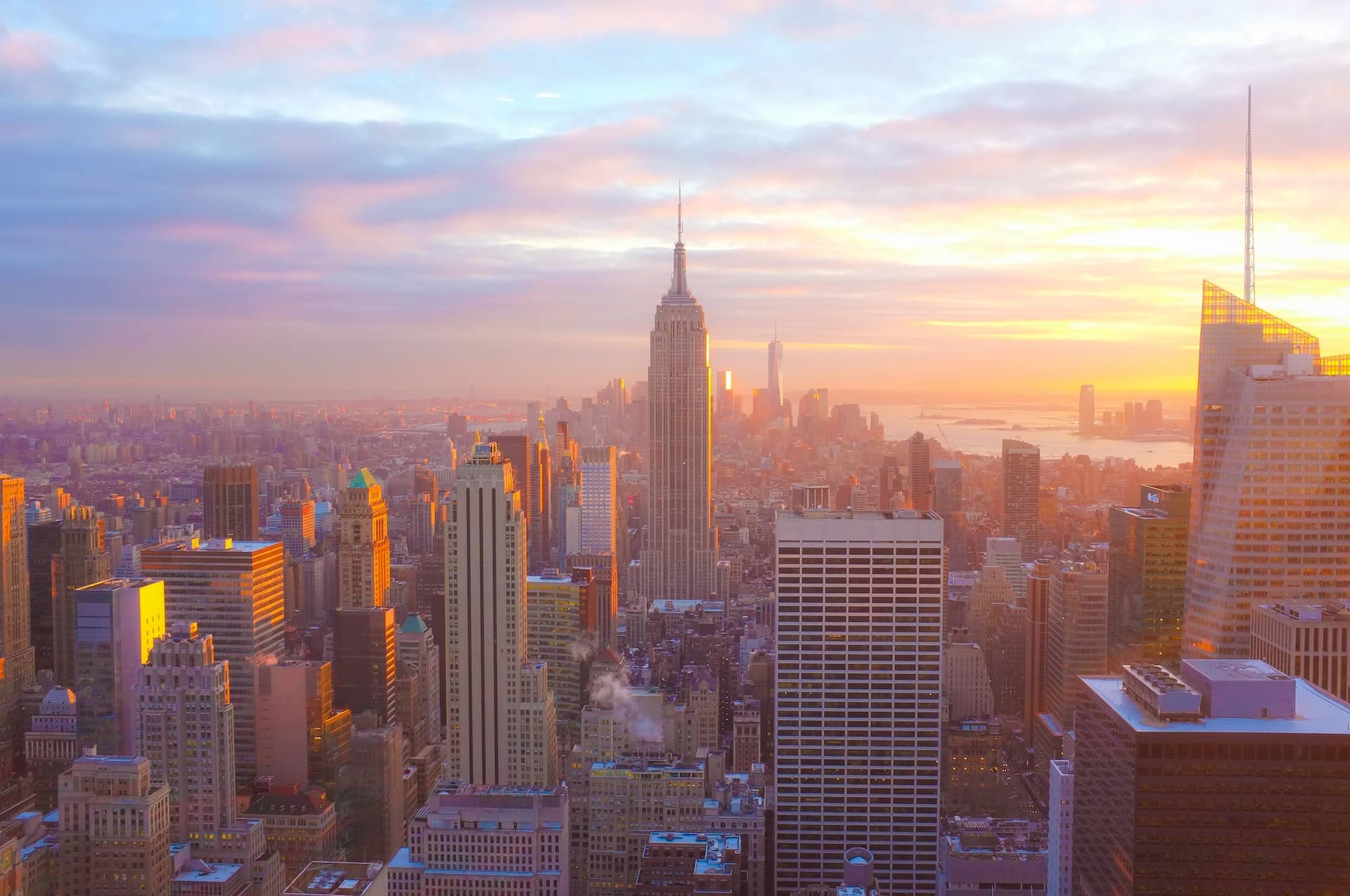 The state of New York now has stricter laws on crypto mining thanks to Kathy Hochul, the governor of the state. The measure places a two-year freeze on the issuance of new permits for mining operations that use proof-of-work and are powered by carbon-based fuel.

The law was already adopted by the New York Senate in June, but Hochul was yet to sign it because of ferocious industry lobbying, according to Bloomberg.

Hochul said in a message,

“I will ensure that New York continues to be the center of financial innovation, while also taking important steps to prioritize the protection of our environment.”

In June of last year, the Assembly rejected an earlier draft of the crypto mining bill that demanded a three-year prohibition on a wider range of mining facilities. Republican Assemblyman Robert Smullen and other opponents of the present version of the moratorium called it “anti-tech.”

Due to the accessibility of abandoned manufacturing facilities and power plants with underused electrical infrastructure, Upstate New York has grown to be appealing to businesses that “mine” digital currencies like Bitcoin.

Hochul, who is guiding the state toward aggressive climate targets, asserted that the prohibition is a crucial step in preventing increasing emissions from the sector restarting aging power facilities.

The state Department of Environmental Conservation will conduct a study on the environmental effects of the cryptocurrency mining business as a result of the new law.

This year, the issue generated intense debate in the state Capitol, with the industry asking Hochul to oppose the legislation and environmental groups urging lawmakers to support it.

Well, Bankman-Fried had been attempting to persuade New York regulators to grant his exchange permission to operate in the state after the FTX collapse. He also supported a super PAC that spent $1 million to support Antonio Delgado, Ms. Hochul’s running mate, in his primary contest earlier this year. He is a significant Democratic fundraiser.

The New York action comes months after some other states changed their regulations to be more welcoming to the sector, offering tax advantages to attract cryptocurrency mining operations after China cracked down on the practice last year.

But it also comes at a time when the Bitcoin industry is experiencing severe volatility and may be at a crossroads.

A key component of the cryptocurrency economy is Bitcoin mining, which involves using powerful computers to solve difficult mathematical problems to validate transactions.

While amateurs could formerly mine coins at home, equation complexity and energy requirements have increased dramatically with the rise in value and popularity of Bitcoin. 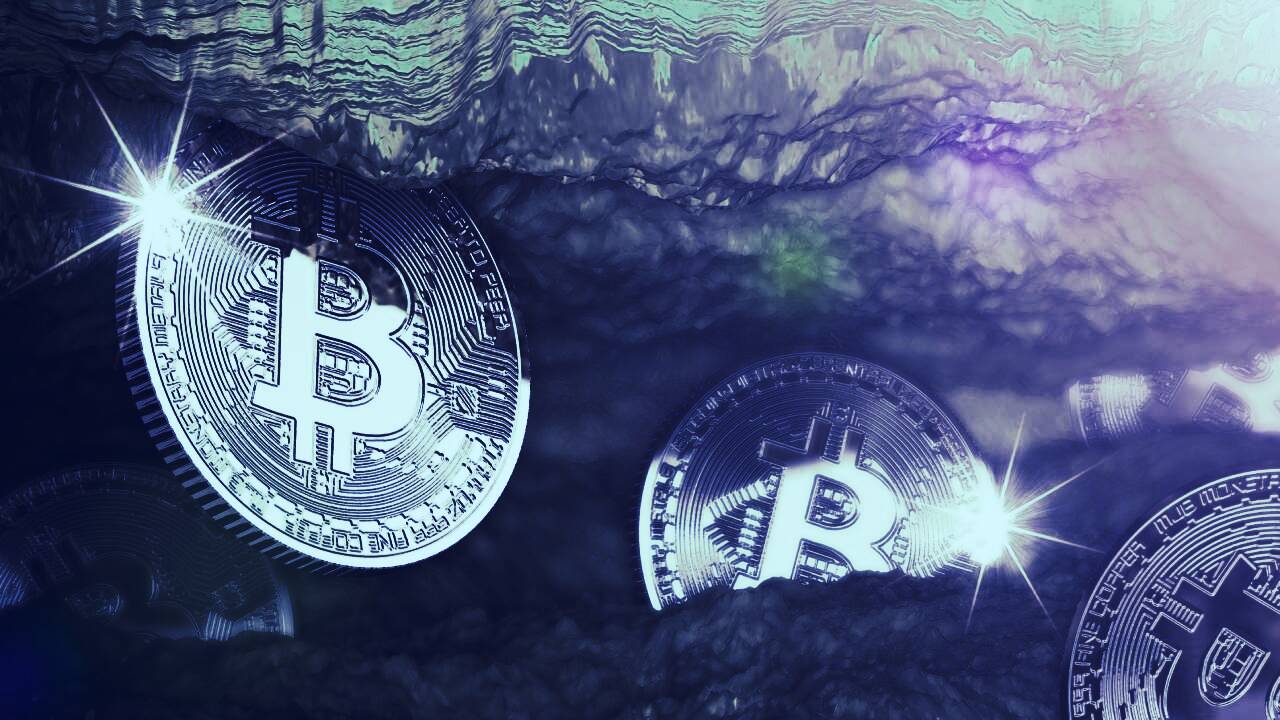 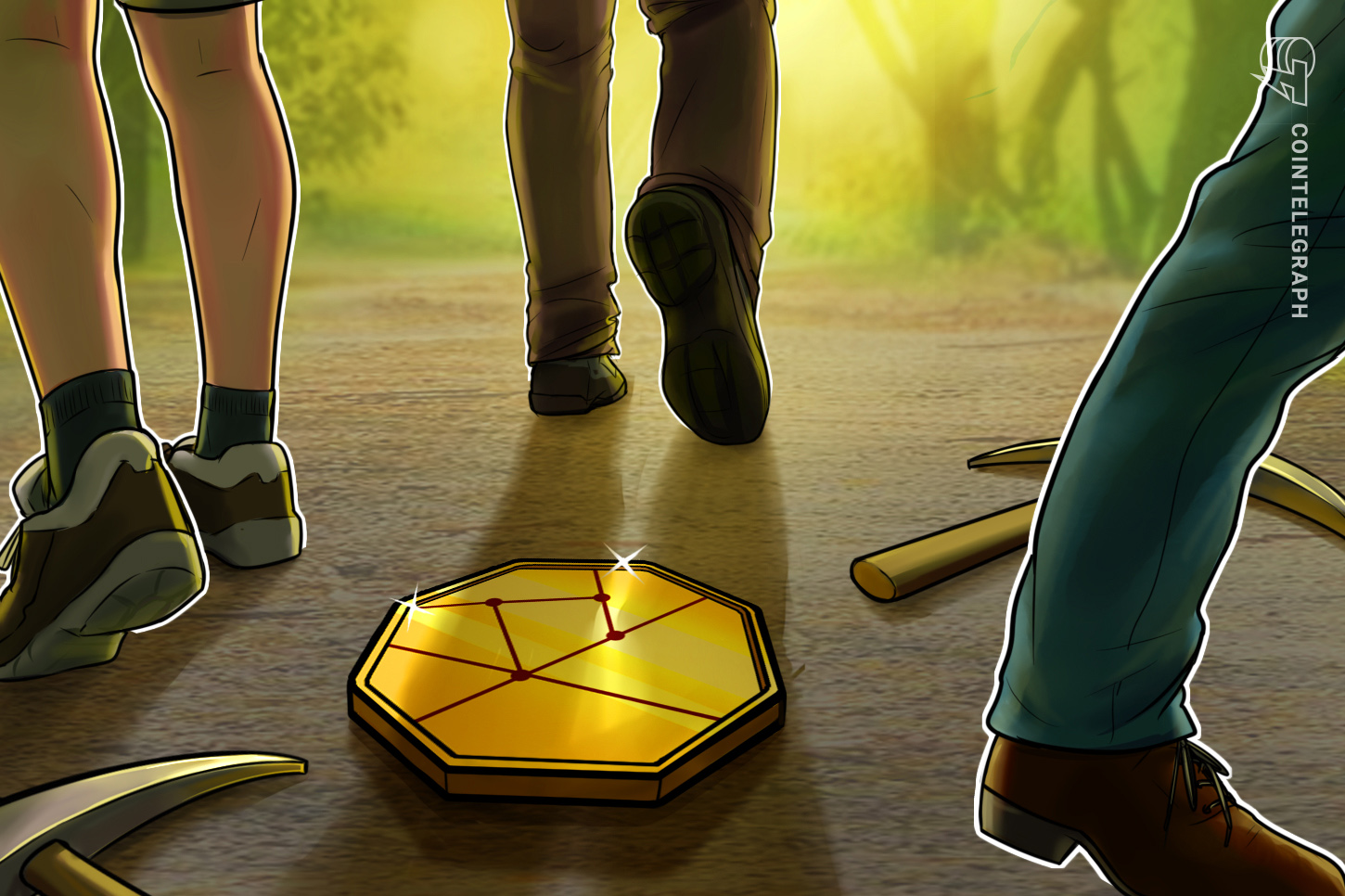 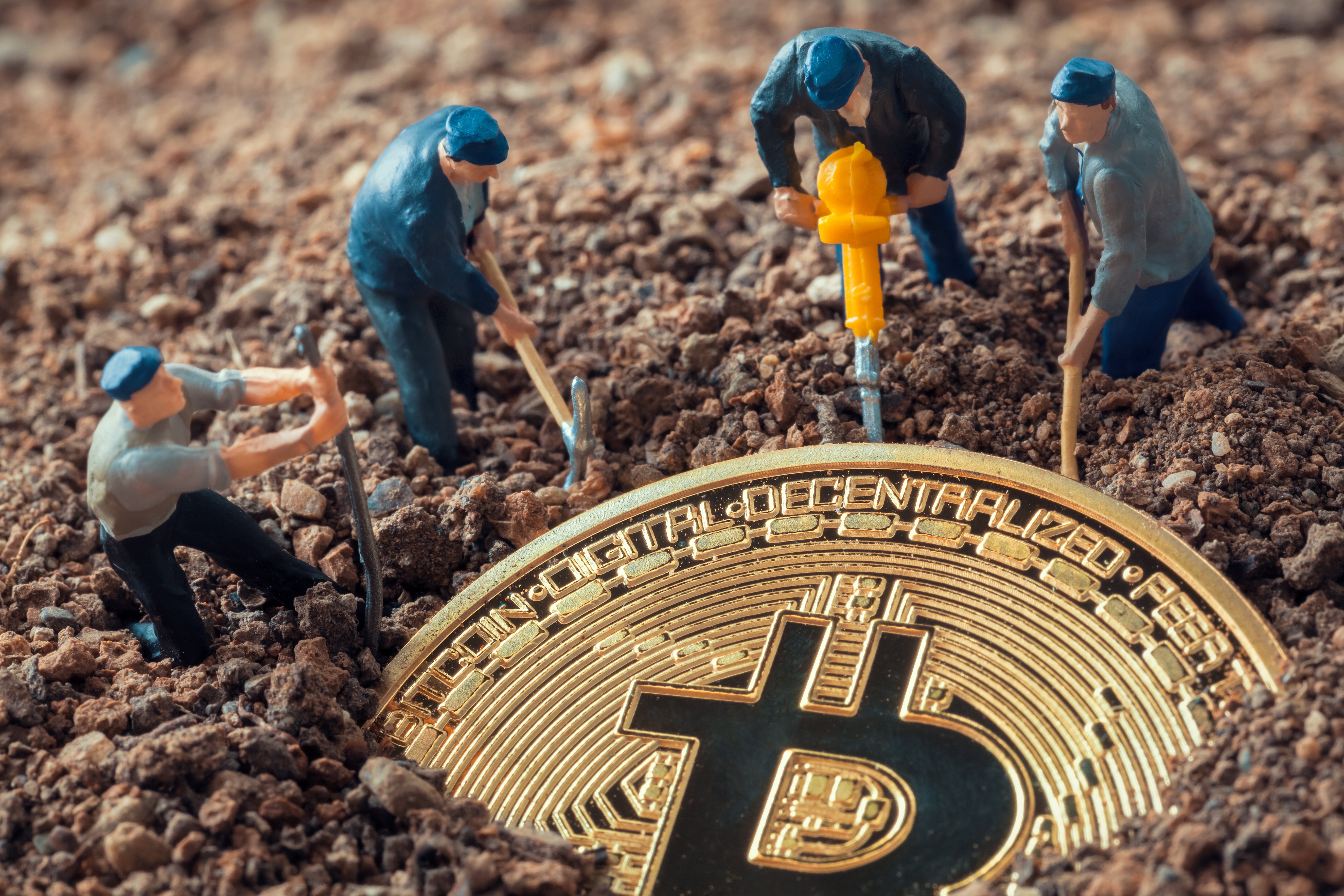