In recent days, the Terra network’s new chain Terra Classic (LUNC) has been in the news and one of the reasons is the Terra Classic Revival Roadmap by developer group Terra Rebels.

This is the developer group that has been working for the success of the 1.2% tax burn proposal. On September 29, the Terra Rebel even released the official Terra Classic revival roadmap to improve the Terra Classic network.

It brings us great pleasure to release to all of you the official Terra Rebel Roadmap. The roadmap is readily viewable on our website here : . Please be aware that the roadmap is subject to change. — Terra Rebels (@TerraRebels) September 29, 2022

The Terra Rebels, which is continuously working the betterment of the Terra network has now issued a fresh warning against rug pulls and scams. The group claims that Lithosphere and KaJ Labs Foundation don’t have any connection with the group.

#LUNC community. I'm not sure why @SuperLitho @KaJLabs decided to throw #TerraRebels name into their medium article, but no such agreement between us and Lithosphere was established. We have never agreed to any announcements. We are not affiliated with this company in any manner. — reXx (@reXxTerraRebels) October 6, 2022

Though Lithosphere and KaJ Labs Foundation claim to support Terra Classic’s P2E games and also burn 2.5 trillion LUNC tokens, Terra Rebels believe the firms to be rug pulls and scams. Rug pull is basically a scam that involves cryptocurrency where a developer attracts investors towards a new project and steps down even before the project is made.

reXx also claims that these projects are not even built on the Terra blockchain and they are just using Terra Rebels and LUNC to gain the trust of the community.

At the time of reporting, Terra Classic (LUNC) is changing hands at $0.000294 after a surge of 0.65% over the last 24hrs. The LUNC price is expected to surge after the announcement of Binance burn on next Monday. Is Terra Classic a New Meme Coin? Is LUNC Price Ready To Moon? 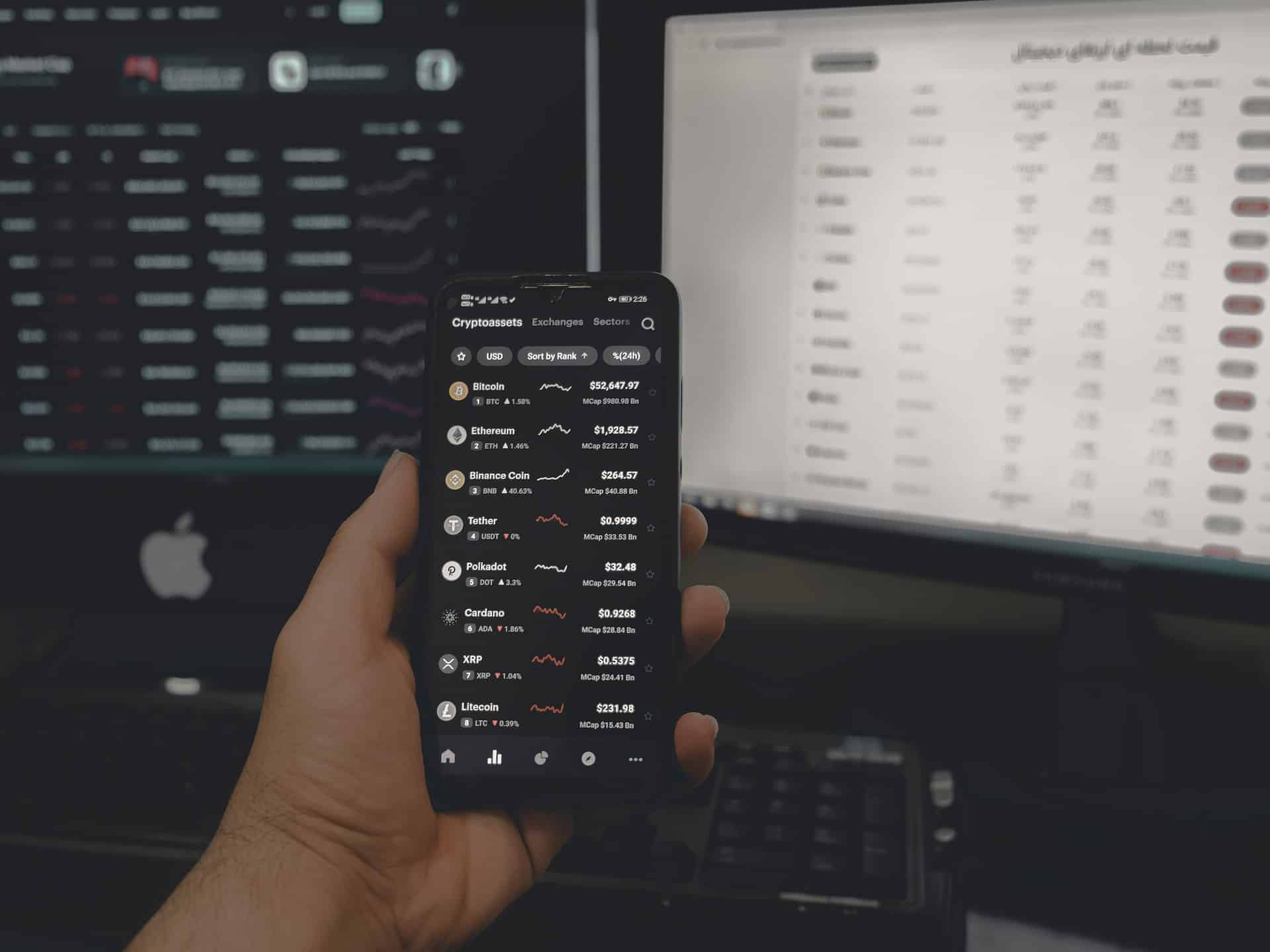 Terra Classic [LUNC]: Will new airdrop only add to LUNC’s 37,000% hike since May