How This New Interpol Team Will Crackdown On Crypto Crime 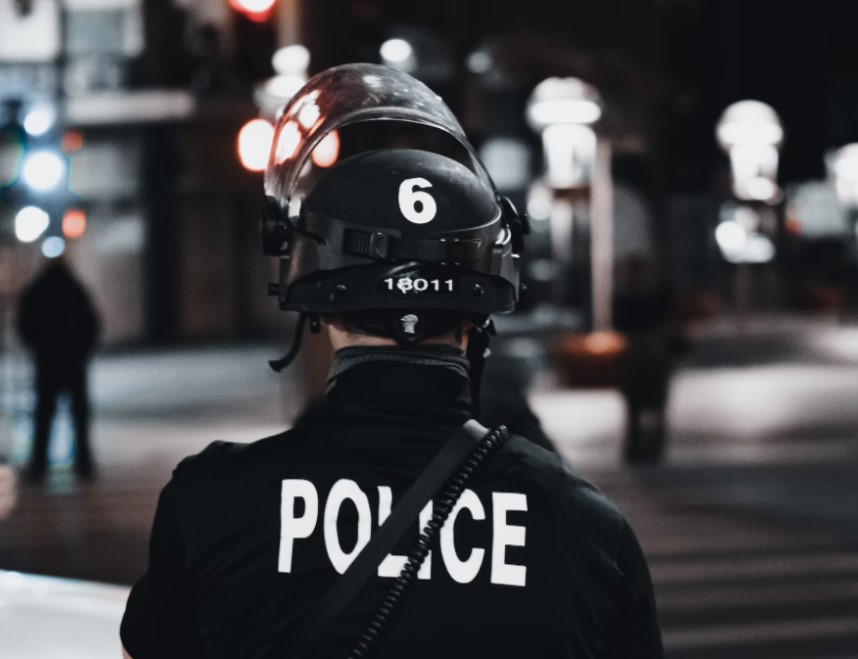 On the 90th Interpol General Assembly hosted in Delhi, India, the Secretary General for this organization Jurgen Stock, announced the creation of a new team dedicated to crypto crime. The division will be based in Singapore and assist member nations in following and preventing illegal activities related to the new asset class.

Interpol created the new team in response to a lack of regulations to oversight the sector. The lack of regulation led to a spike in crypto criminal activity. In addition, Stock hinted at agents’ lack of preparation and experience in tackling these crimes.

Huge developments in technology, internet of everything and digitalization – because of cryptocurrency – pose a challenge to law enforcement, because very often, they (agencies) are not properly trained and properly equipped from the beginning.

Interpol Reacts To LUNA And An Increased In Crypto Crimes?

As mentioned above, the Secretary General for Interpol believes the nascent sector is experiencing a spike in crimes. Bitcoinist reported that crypto crimes have been trending higher in 2022 than in previous years.

In the first quarters of this year, bad actors were able to steal and illegally take over billions of dollars obtained unlawfully. Now, this number has surpassed $3 billion, reaching a new all-time high this year and potentially being one of the worst years in terms of security for the sector.

Data provided by on-chain analytics firm Chainalysis claims October has become the biggest month in 2022 in terms of total value hacked and the number of hacks. This month alone, the sector has lost close to 1 billion dollars from decentralized finance (DeFi) protocols, as seen in the chart below.

At this rate, 2022 will likely surpass 2021 as the biggest year for hacking on record. So far, hackers have grossed over $3 billion dollars across 125 hacks. Back in 2019, most hacks targeted centralized exchanges, and prioritizing security went a long way. Now a vast majority of targets are #DeFi protocols. 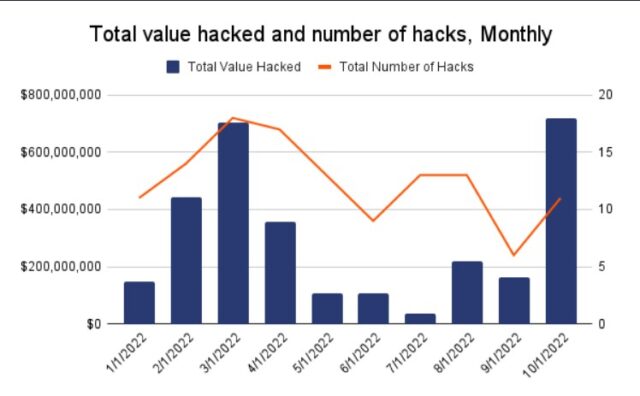 Interpol has taken the first step in reverting and preventing these figures from continuing their trend. However, the law enforcement agency will review its 2030 protocol to emphasize cybercrime and illegal activity in the crypto sector.

The international law enforcement agency has been getting much attention in crypto. In late September, Interpol issued a Red Notice, an international arrest warrant, against the Terra (LUNA) Co-Founder Do Kwon.

As requested by the South Korean government, Kwon is under investigation for the alleged violation of their securities laws. At the time of writing, the Terra co-founder is still at large and has repeatedly denied that there is a chase against him. 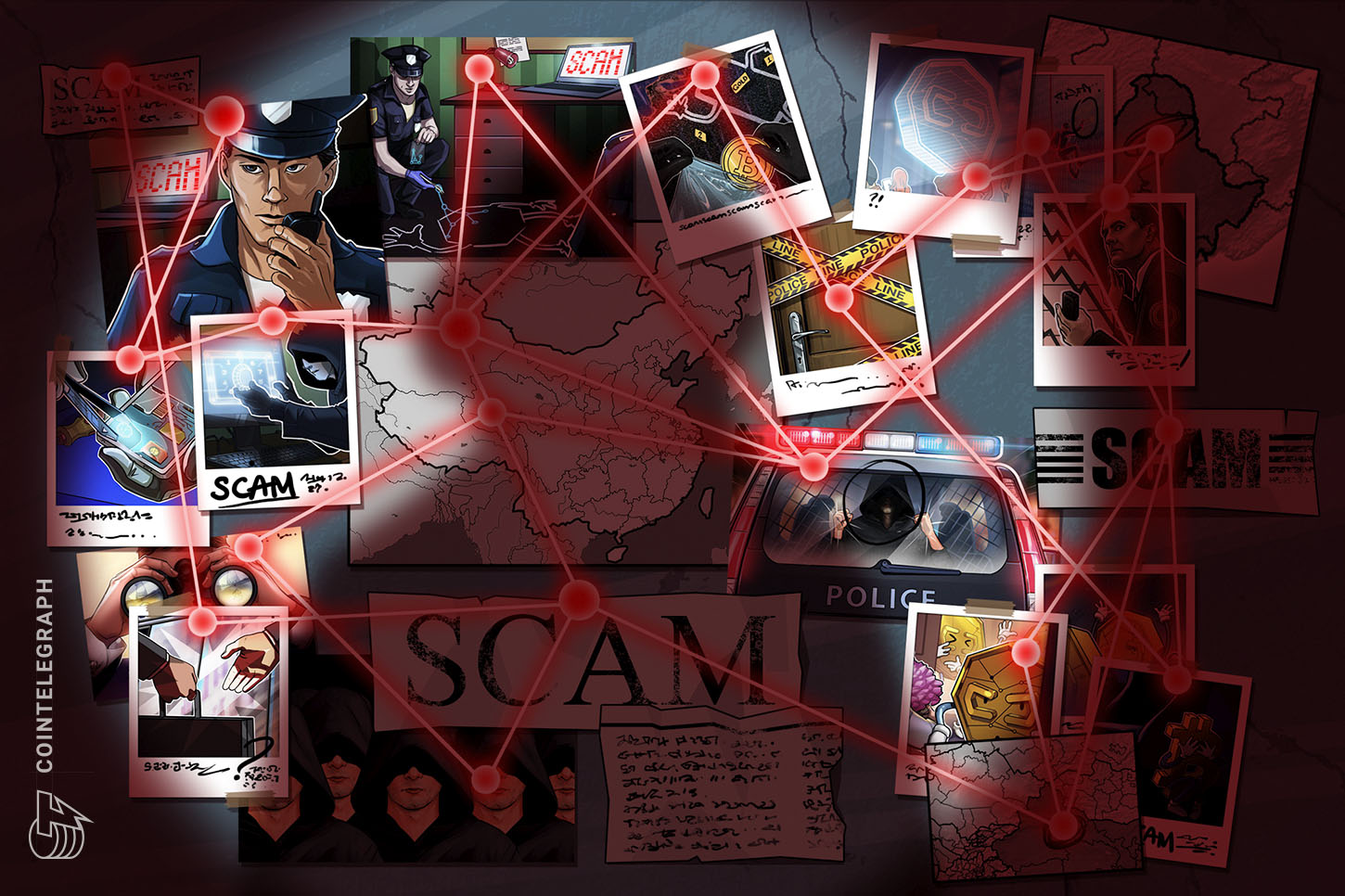 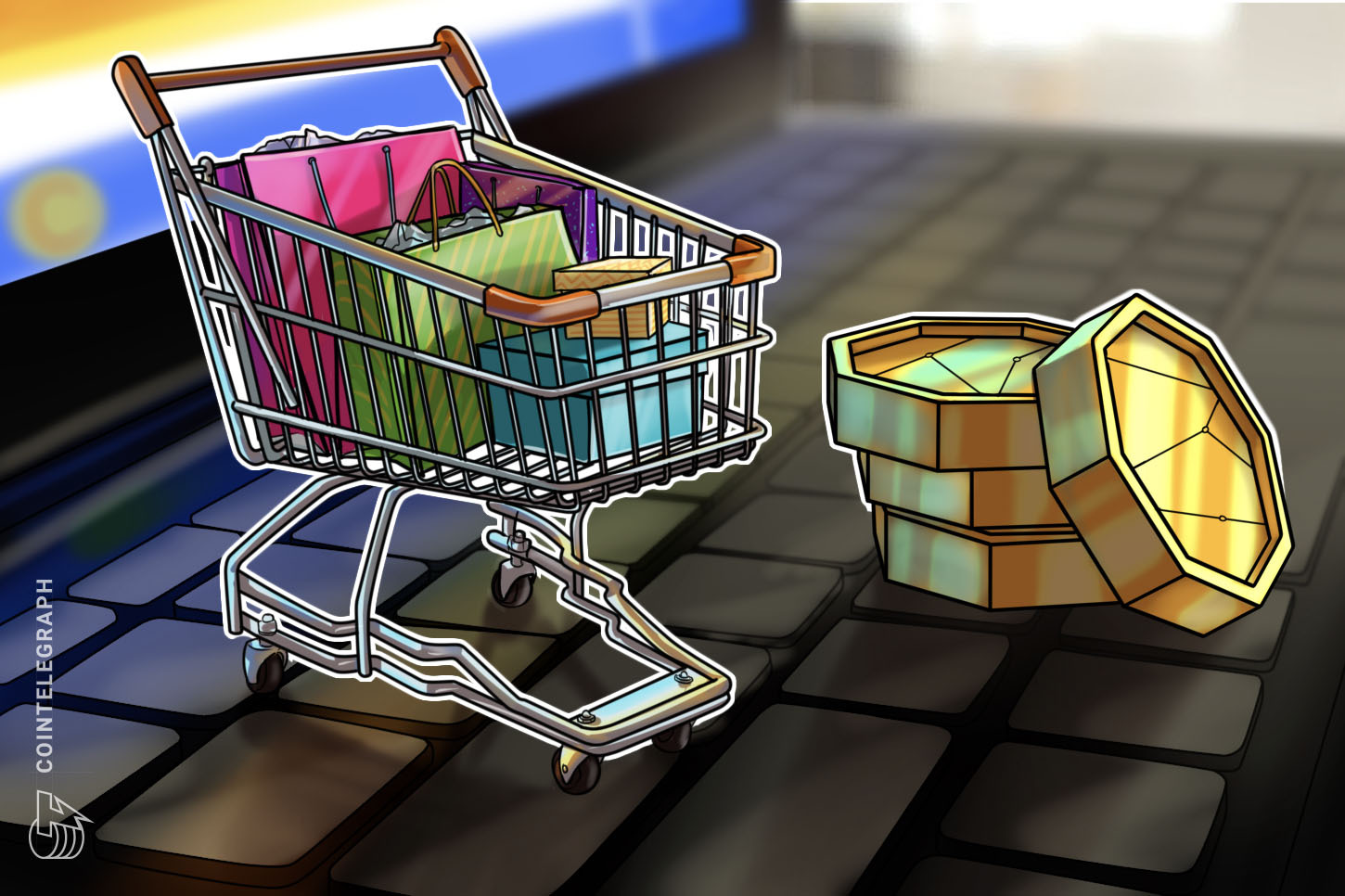