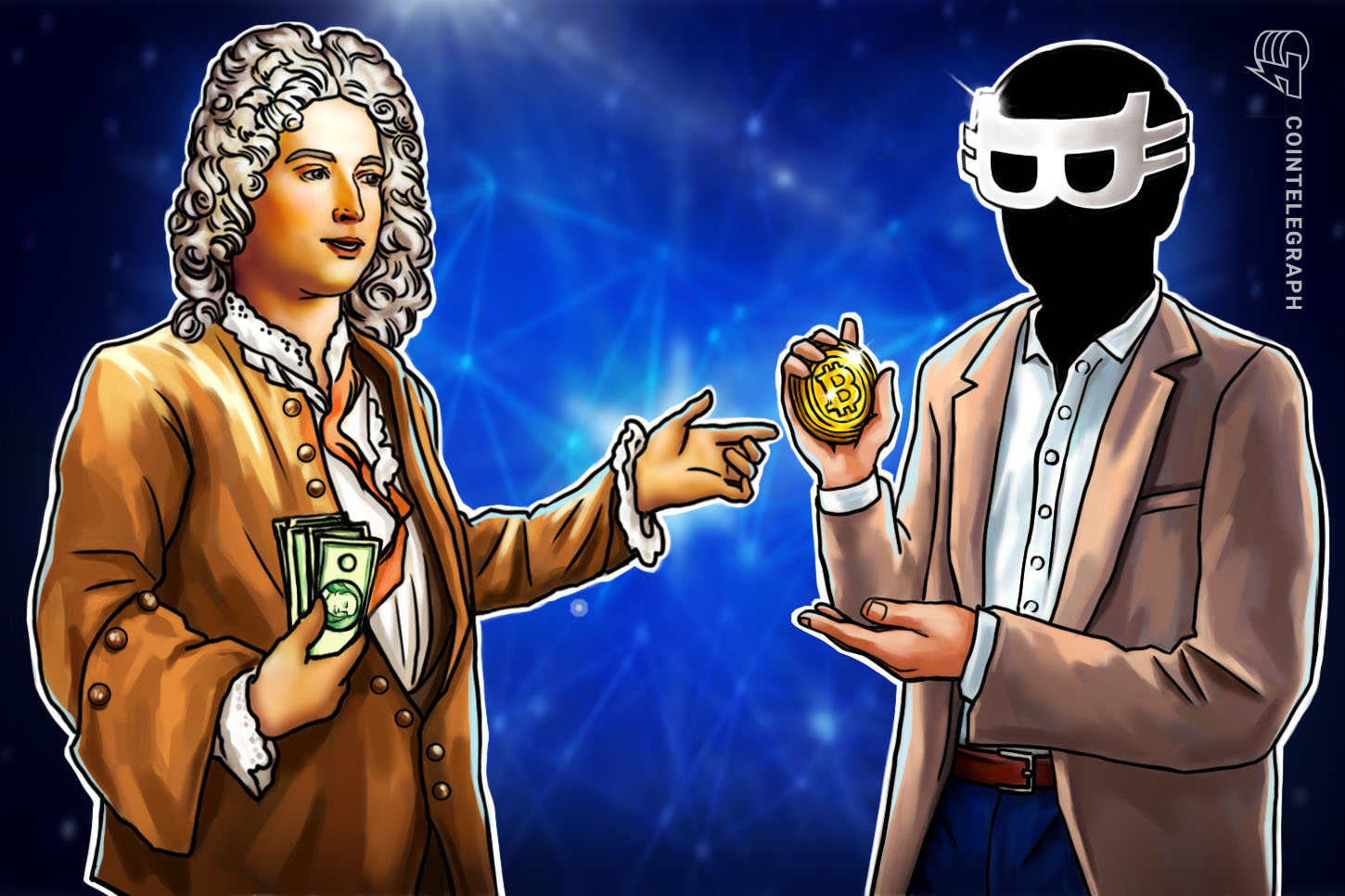 Bitcoin’s (BTC) future may “stand in stark contrast to the rest of the world,” asset manager Fidelity Investments predicts.

In a recent research piece, “The Rising Dollar and Bitcoin,” released Oct. 10, Fidelity Digital Assets, the firm’s crypto subsidiary, drew a line between Bitcoin and other currencies.

Report: Bitcoin "does not correspond to another person’s liability"

While hardly a stranger to bullish takes on Bitcoin, Fidelity continues to publicly reiterate its faith in the largest cryptocurrency despite the near year-long bear market.

In the report, analysts stated just how far Bitcoin as an asset has diverged from what is currently considered the norm. In the new high-inflation environment, Bitcoin’s fixed issuance and supply are of particular importance.

“Therefore, bitcoin may soon stand in stark contrast to the path that the rest of the world and fiat currencies may take – namely the path of increased supply, additional currency creation, and central bank balance sheet expansion,” they explained.

While the report’s title places influence on the strength of the U.S. dollar relative to other world currencies, it was the crisis in the British pound sterling which Fidelity highlighted as the kind of event impossible on a Bitcoin standard.

Summing up, the firm forecast that “more monetary debasement may be needed to alleviate the high debt load among developed economies, while recent events in the United Kingdom have shown counterparty and liability risks in the system, making monetary intervention and doses of liquidity features that are not likely to go away any time soon.”

“Comparatively, bitcoin remains one of the few assets that does not correspond to another person’s liability, has no counterparty risk, and has a supply schedule that cannot be changed,” it concluded.

“Whether those properties begin to look more attractive is ultimately up to investors and the market to decide.”

Elsewhere, Fidelity’s optimistic take on the current state of the Bitcoin network itself diverges from the nervousness of its crypto-sector peers.

The firm’s round-up of research for the month of October pointed to the BTC illiquid supply hitting a ten-year record, as well as surging network fundamentals.

“The Bitcoin market is primed for volatility, with both realized and options implied volatility falling to historical lows. On-chain spending behavior is compressing into a decision point, where spot prices intersect with the Short-Term Holder cost basis,” it concluded, summarizing data points covered.

More widely, traders are preparing for a violent exit of Bitcoin's narrow trading range within weeks. 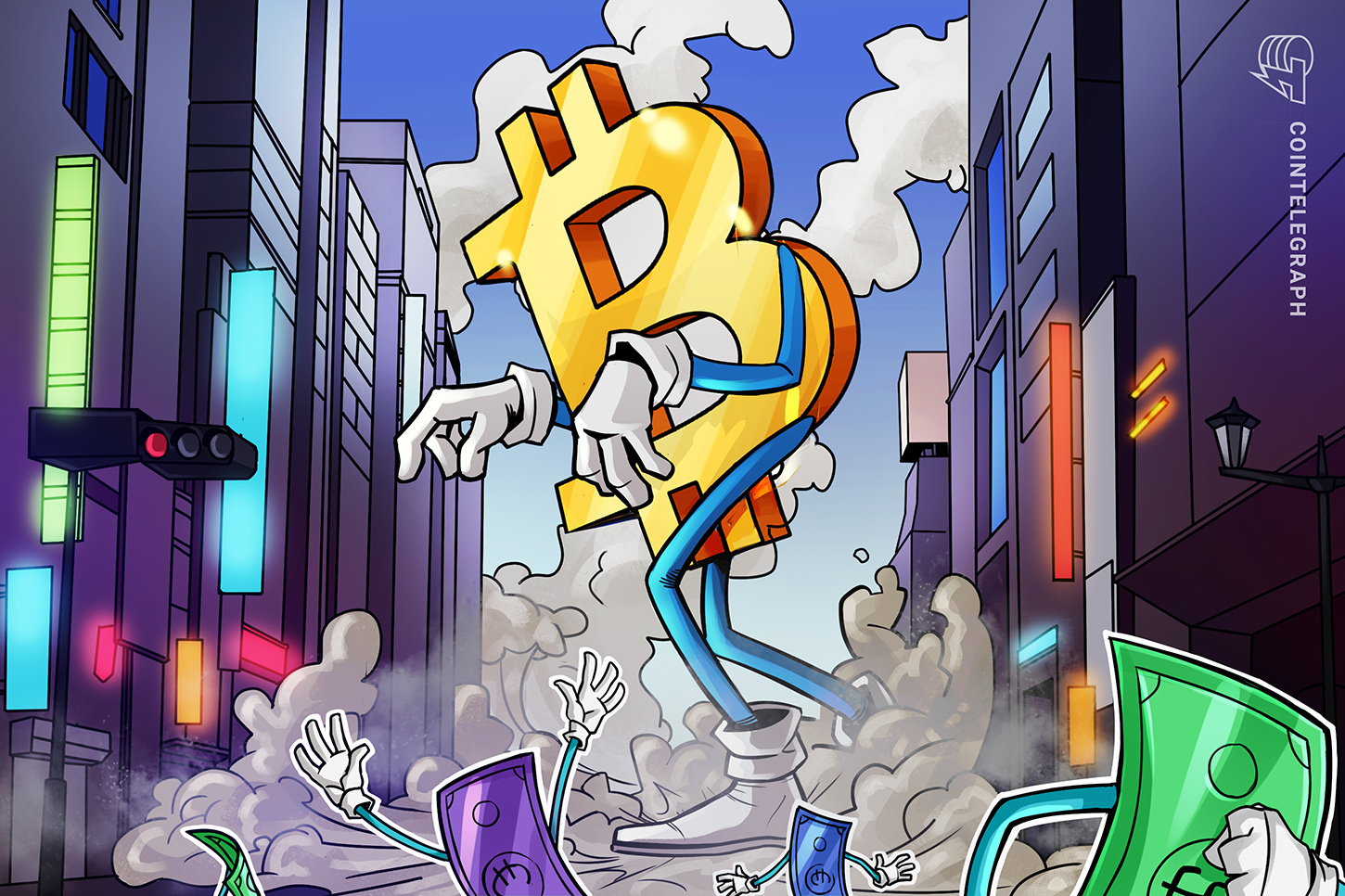 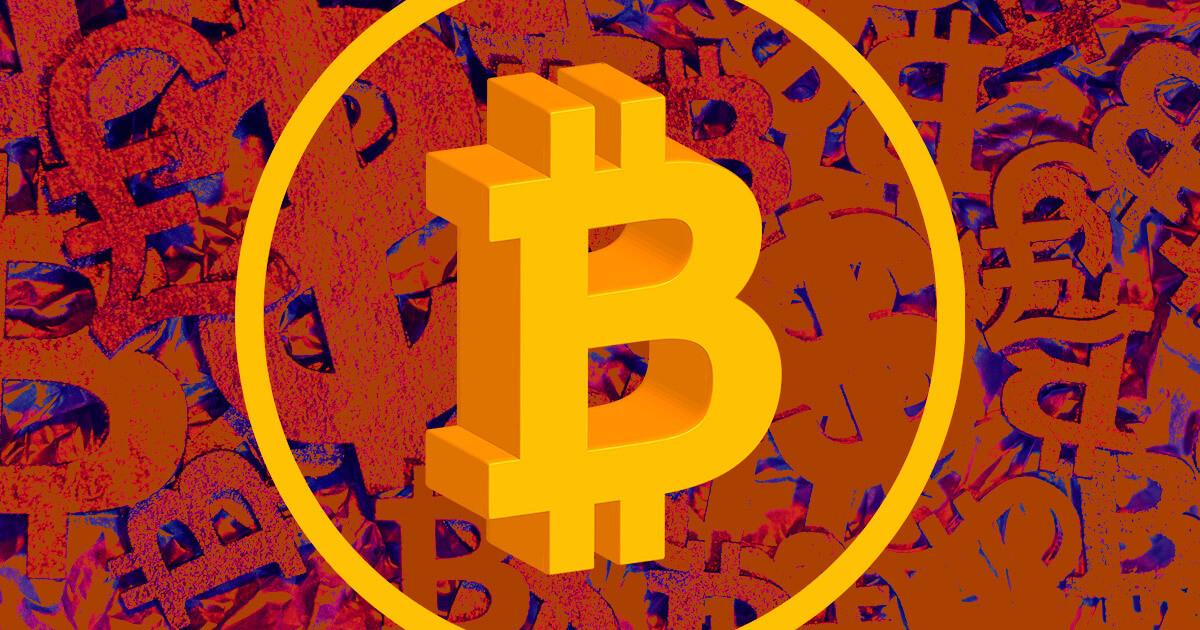 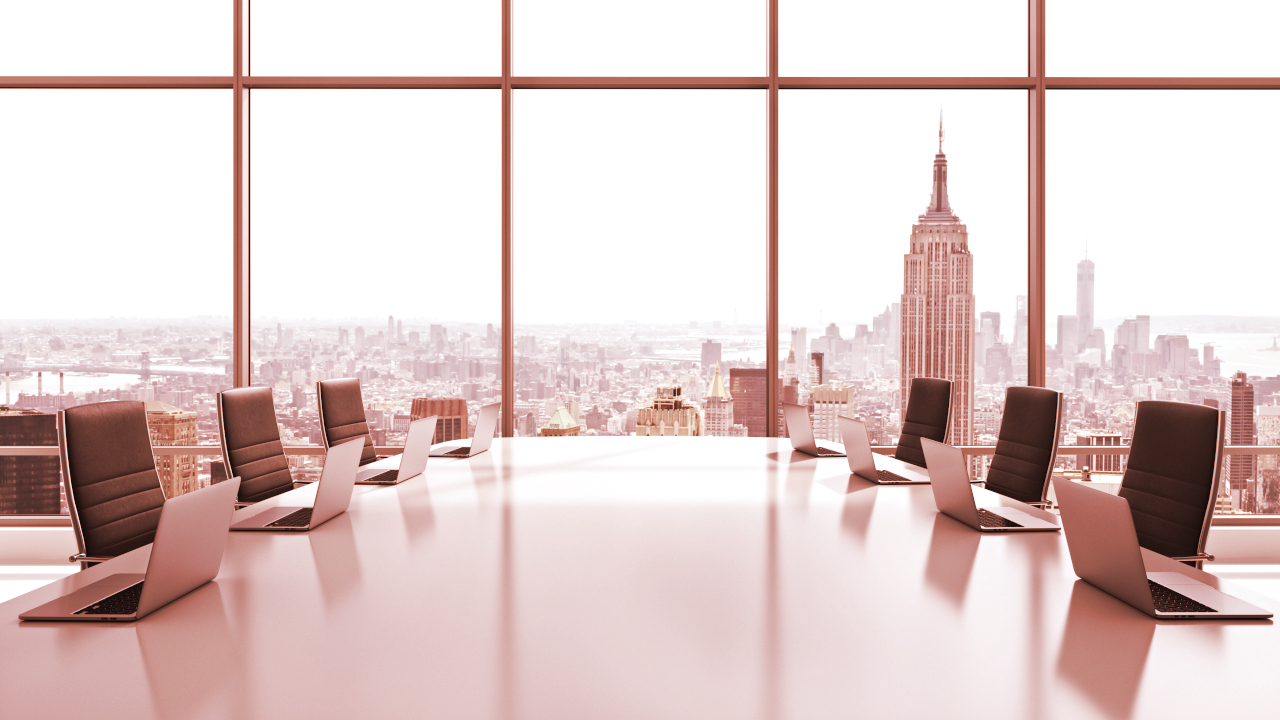