After Elon Musk backed out of the Twitter deal and Twitter taking legal action against Elon Musk, the Tesla CEO, Elon Musk has finally agreed to take over Twitter. As per the statement, Elon Musk is said to acquire Twitter for $54.20 per share.

Now, it appears that this Elon Musk – Twitter acquisition will see new entries, the Binance exchange and Sequoia Capital. As per Binance CEO Changpeng Zhao the firm is expected to give out more than $1 billion for acquisitions and investments this year.

The world’s largest crypto exchange, Binance is committed to invest more than $200 million in Forbes media and $500 million into Elon Musk’s Twitter acquisition. Also a team of more than 30 people focused on mergers and acquisitions work for Binance, which has a $7 billion fund that is currently looking to invest in deals.

On the other hand, Sequoia Capital is expected to invest $800 million. As per the source that is closely associated with the firms, both the companies are expected to stick on to their commitment.

At the start of this year, though Elon Musk had proposed to purchase Twitter, in April the Tesla CEO backed off from the acquisition. However, after facing legal actions, the deal is expected to happen soon.

Meanwhile, Elon Musk’s main focus would be the social media giant’s spam bot accounts as he believes spam and bot accounts make any product worse and that he “will either defeat spam bots or die trying.”

Interestingly, after the news of Elon Musk agreeing to purchase Twitter broke out, the Dogecoin (DOGE) price saw an increase along with a surge in whale activity. Currently, Dogecoin is selling at $0.059 after a fall of 4.38% over the last 24hrs. 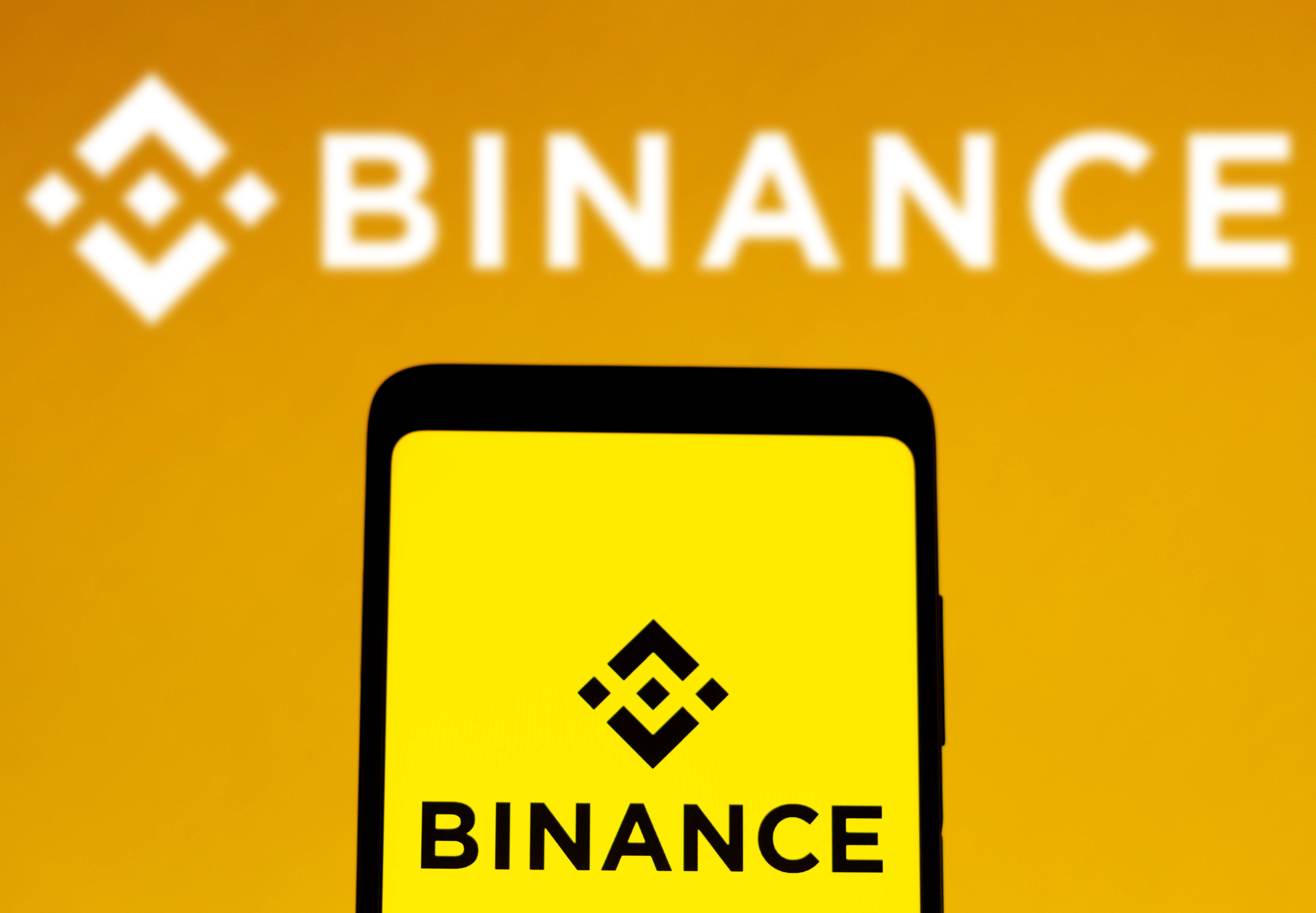 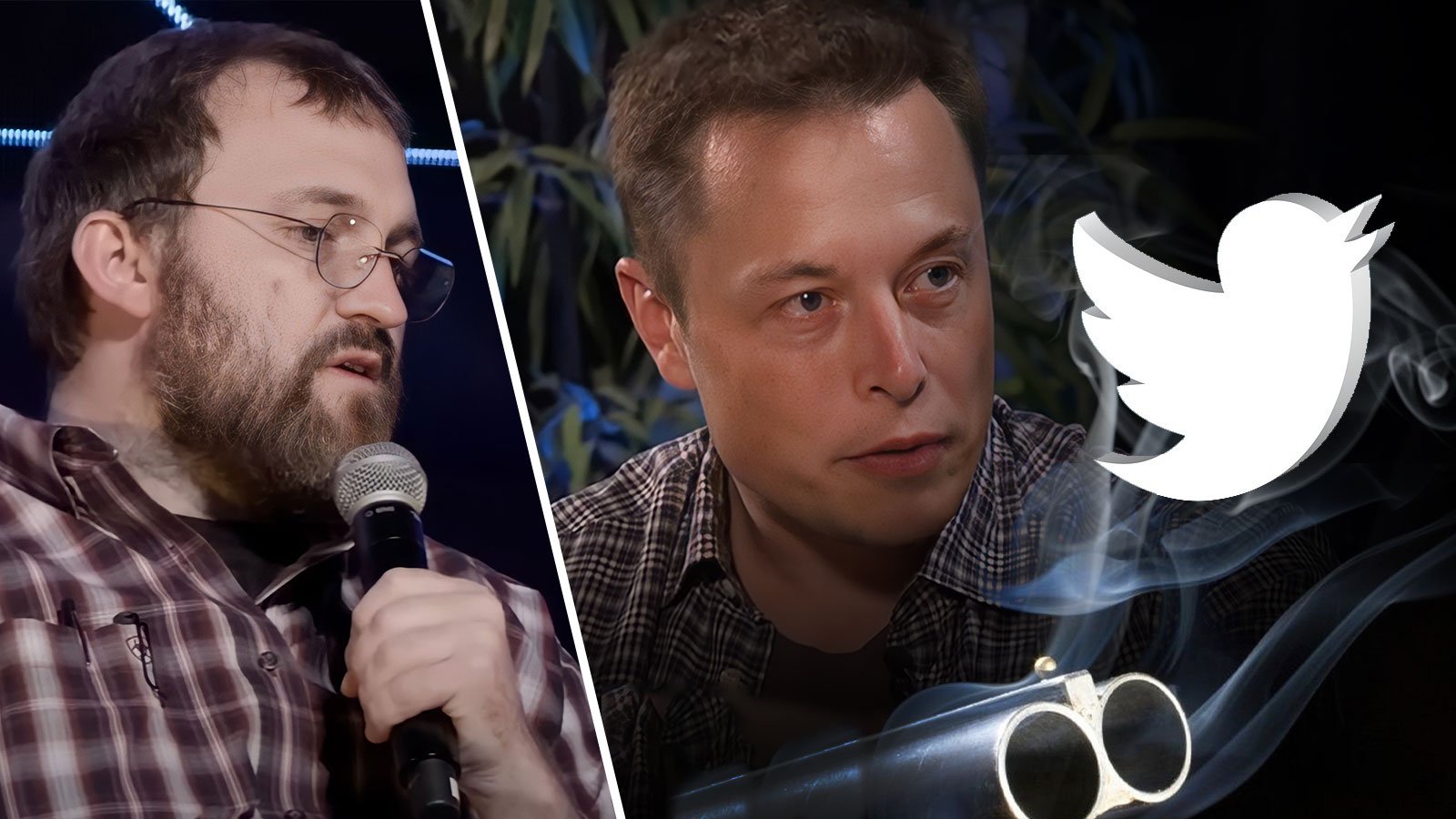