Are NEAR investors far from recovering their 82.3% losses A fairly young blockchain in the cryptocurrency market has been the Near Protocol. It has only been around for the last two years with its first-ever block produced in the year 2022.

However, despite being in development for more than a year, the blockchain was one of the few ones to launch post the pandemic. It also stands in the top 25 cryptocurrencies as of 26 July.

Near Protocol, far from the beginning

Despite launching in August 2020, its token NEAR found a listing in October 2020. Since then, the altcoin has noted significant growth, eventually hitting its all-time high in January this year.

However, the crash from April to June was unforgiving and wiped out more than 82.3% of all its growth.

Still sticking to the bearish pattern, NEAR has declined by more than 14% in the last 24 hours. Thus, invalidating its recovery from the bearish zone. The subsiding buying pressure is visible on the Relative Strength Index (RSI), which fell below the neutral mark.

In fact, not only in terms of price but Near Protocol’s network performance has also been mostly disappointing, with investors’ skepticism surrounding the recent crashes dominating the overall flows.

Near transactions that are too far?

Near Protocol’s Rainbow Bridge has been observing higher output transactions over the last two months as compared to the input transactions. This means that investors have been withdrawing more than they have been depositing.

The amount of ETH deposited has been far lower than the amount of ETH withdrawn. This pattern has been consistent for about three months now, with 16 June noting the highest withdrawal of more than 9,733 ETH worth $13.8 million in a single day.

Put simply, while NEAR has somewhat prospered as an asset since its launch, its current conditions are not making the same case. For that, the crypto is expected to be dependent on broader market cues. NEAR far from bearish belt bold? Its performance can answer 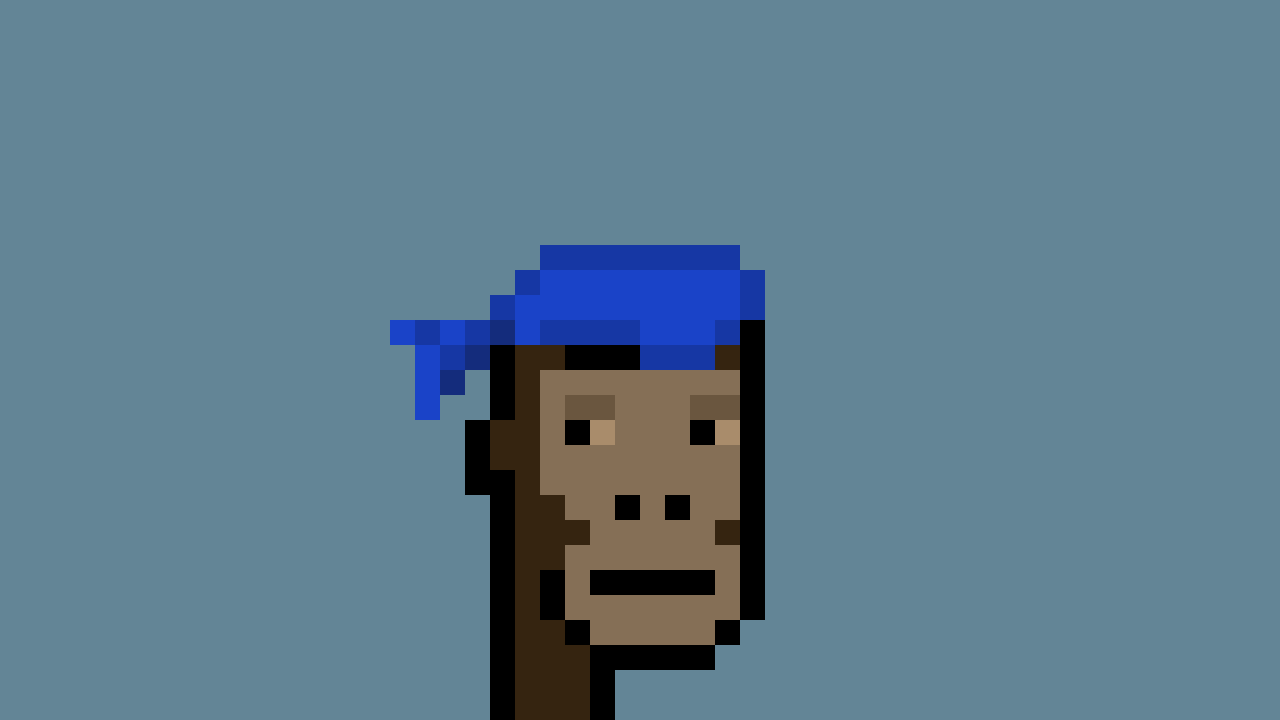 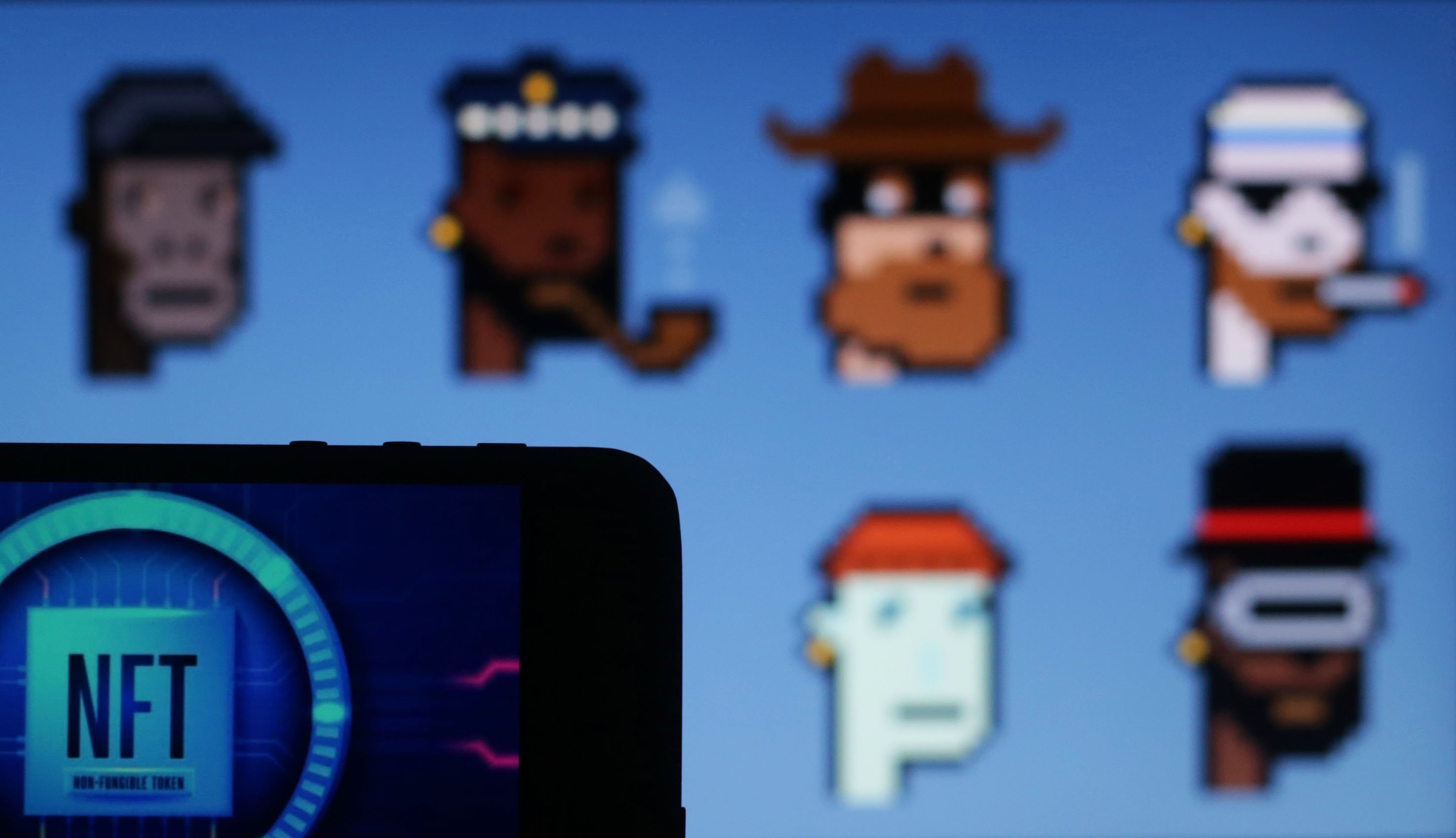