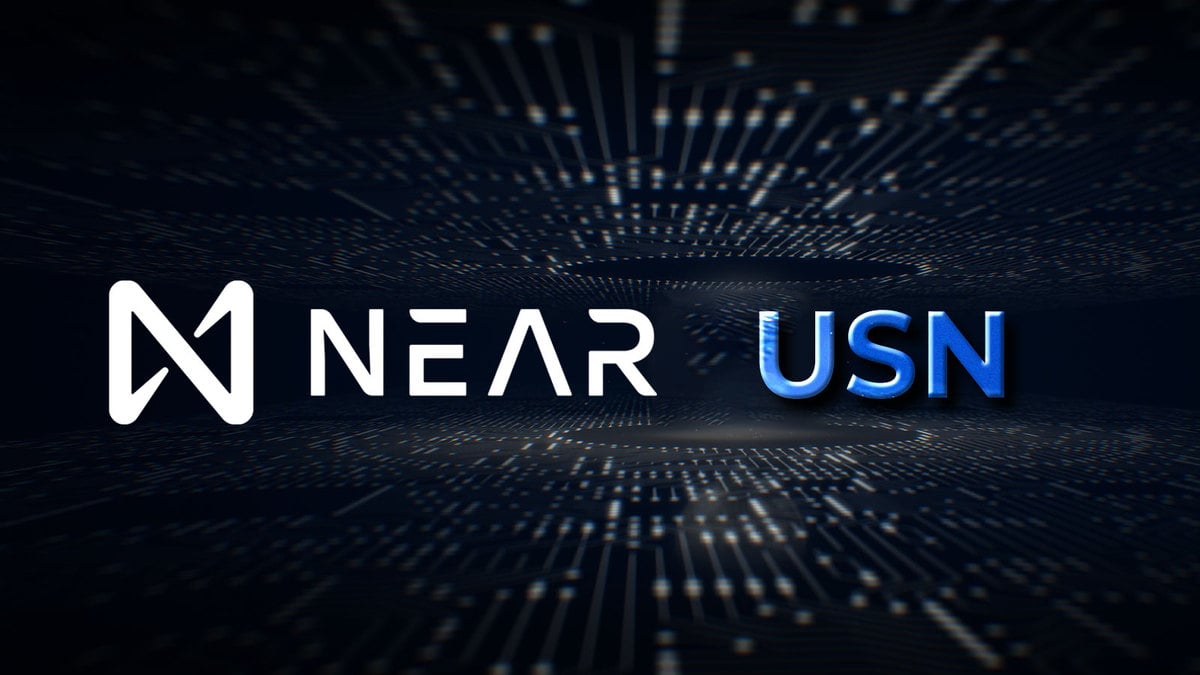 The NEAR Foundation has set aside $40 million for a USN Protection Programme grant. This funding is intended to shield users from a recent issue relating to the USN stablecoin. This is to guarantee that holders of USN will be able to redeem their USN for USDT on a 1:1 basis. USN's price at the time of writing was $0.999.

The NEAR Foundation issued an announcement stating that the USN, the NEAR algorithmic stable currency, is not sufficiently collateralized under extreme market conditions, and it is recommended to close USN in an orderly manner. — Wu Blockchain (@WuBlockchain) October 25, 2022

USN is a NEAR-native stablecoin created and launched by Decentral Bank (DCB) in April. USN also runs as an independently operated community project with no direct financial assistance from the Near Foundation.

Decentral Bank (DCB), according to a release, recently informed the NEAR Foundation that USN had become undercollateralized.

The early algorithmic version of USN (v1), which was upgraded to v2 in June and is no longer algorithmic, was vulnerable to under-collateralization in extreme market situations, according to DCB, which acknowledged that this was the cause. The double-minting of USN that was connected to the v1 algorithm also caused the undercollateralization.

The last few months have been difficult for stablecoins in general because of heightened regulatory emphasis and changes in market perception brought on by recent high-profile cases.

The Near Foundation is advising USN to wind down given the current circumstances. The foundation urges DCB to take this action as soon as reasonably possible and in a professional manner that safeguards all of its consumers.

Stablecoins are cryptocurrencies that are usually pegged to a fiat currency, such as the dollar, or a physical commodity, such as gold. The cryptocurrency industry was rattled following Terra's fall in May as a result of the UST depeg. The Near Foundation claims that USN never had a hardcoded burn/mint connection to NEAR, the native asset of the NEAR blockchain, which makes the situation appear to be different. 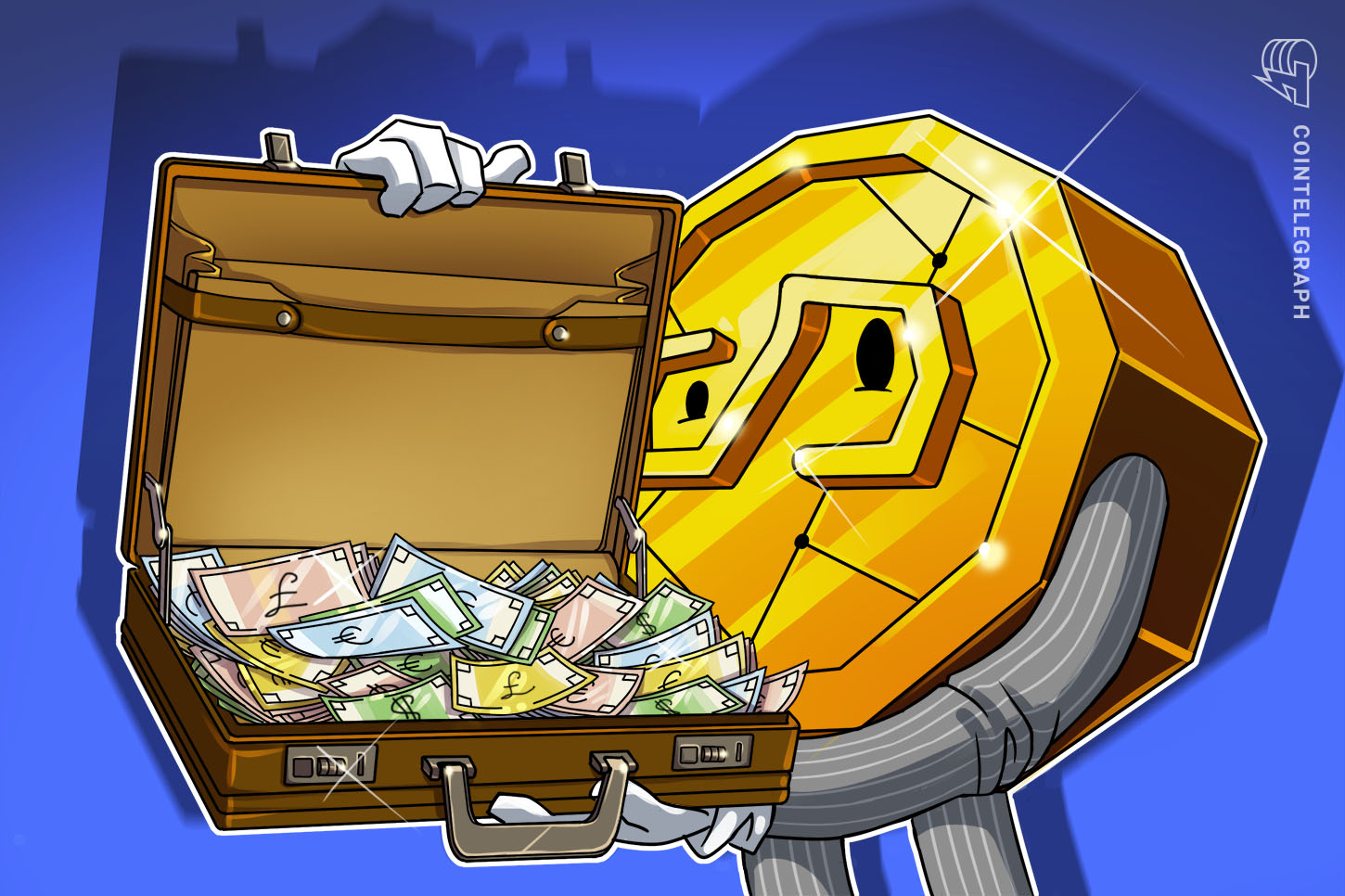 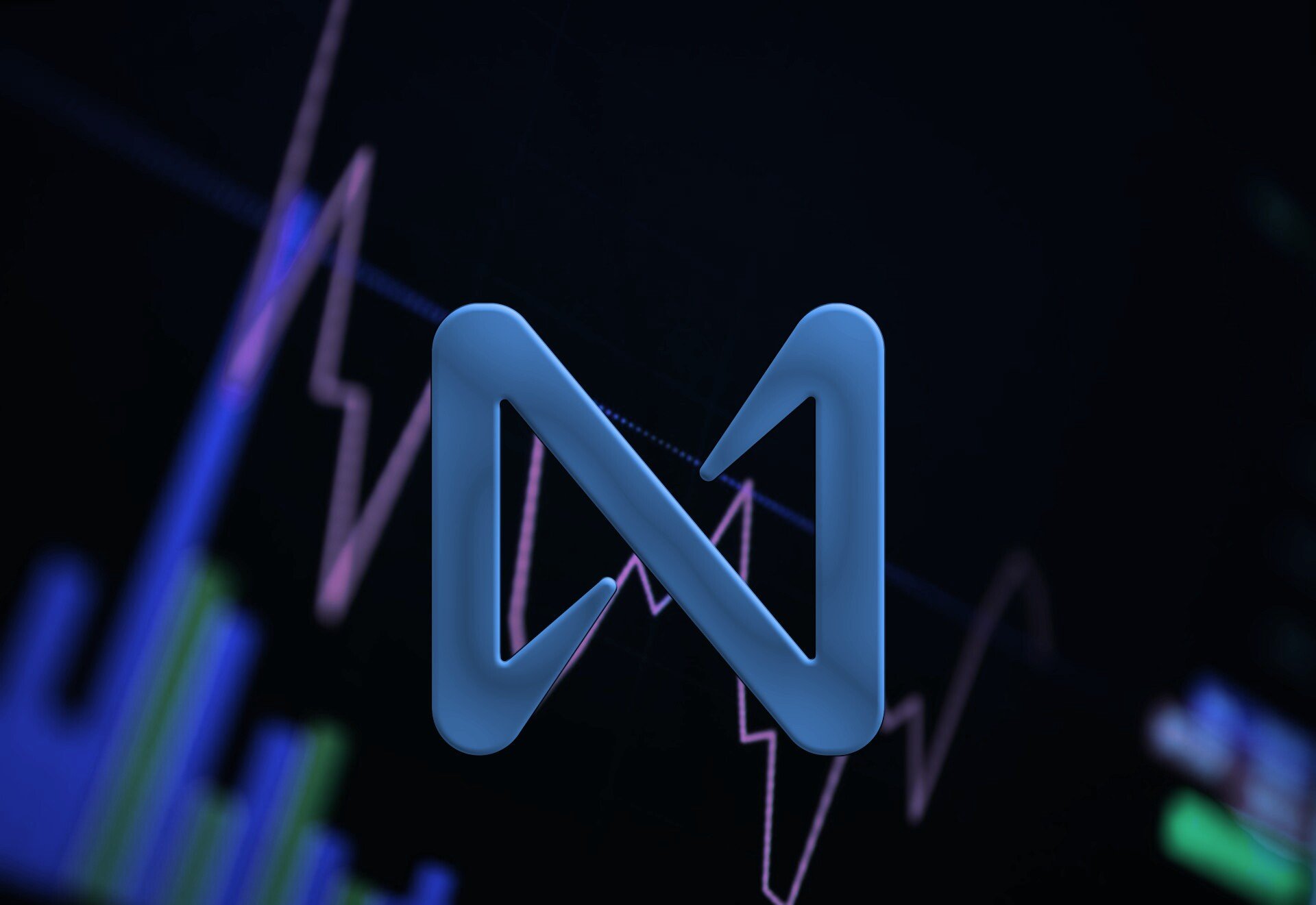