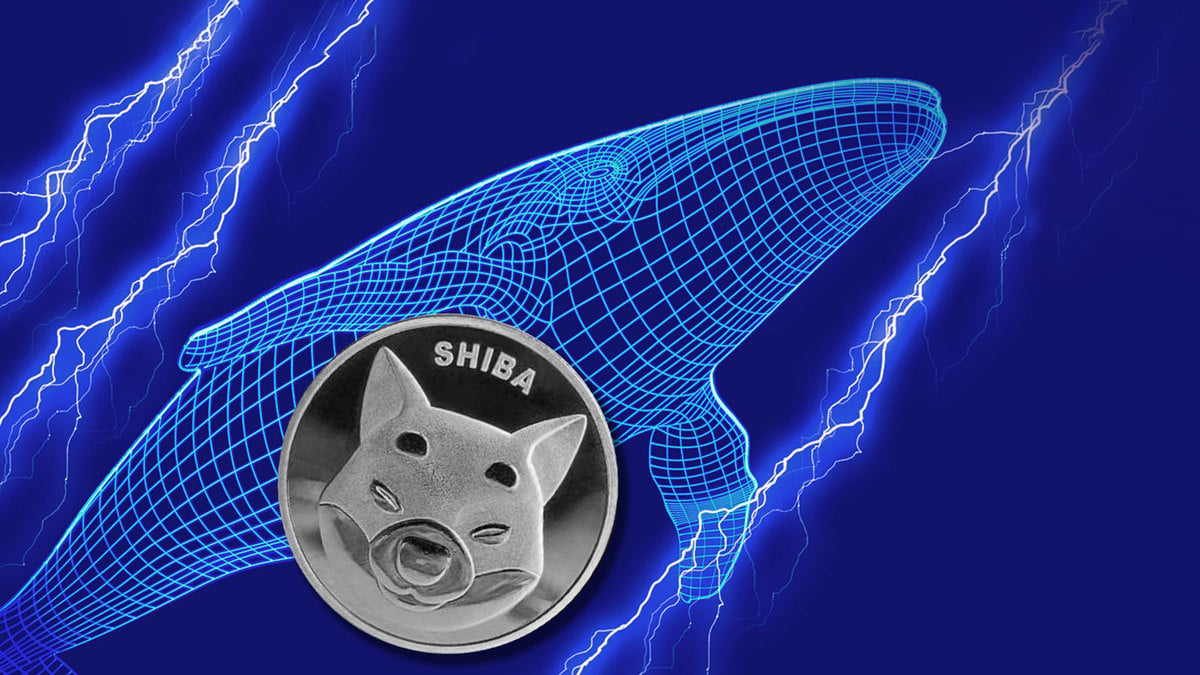 A mysterious SHIB holder moved a staggering 160 billion Shiba Inu to a major crypto exchange nearly four hours ago. Overall, this whale has dumped nearly one trillion meme coins on the market, according to Etherscan.

The whale moved 160,000,000,000 meme tokens to the crypto.com exchange, apparently to sell. Over the past month, as Etherscan shows, this wallet bought a whopping trillion Shiba Inu and has been selling it in parts, moving lumps of 150-160 billion to crypto.com and anonymous crypto wallets.

Five massive transactions have moved SHIB to the aforementioned digital exchange. Overall, he has sold 805,000,000,000 SHIB over this period of time.

According to data from WhaleStats platform on tracking digital wallets, the largest 100 whales on Ethereum are now holding 122,278,836,762 meme coins on average. This amount of crypto is evaluated at $1,264,498.

Thus, SHIB is included in the top 10 list of their holdings, and it constitutes around 5% of a wallet on average. 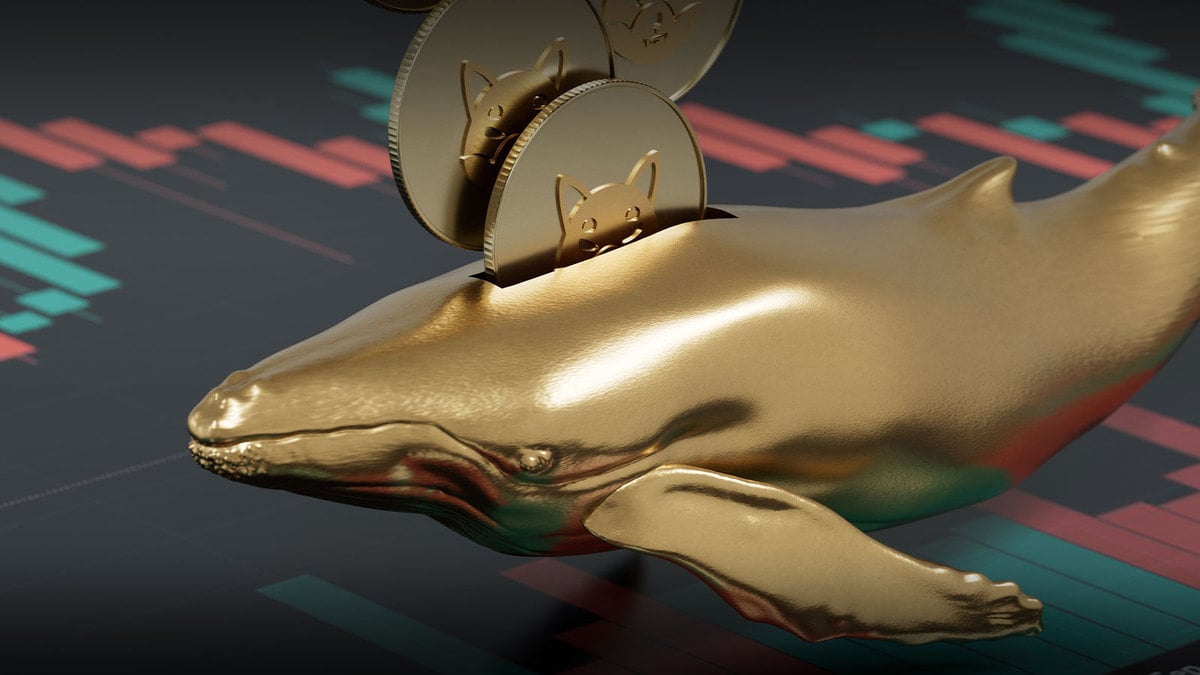 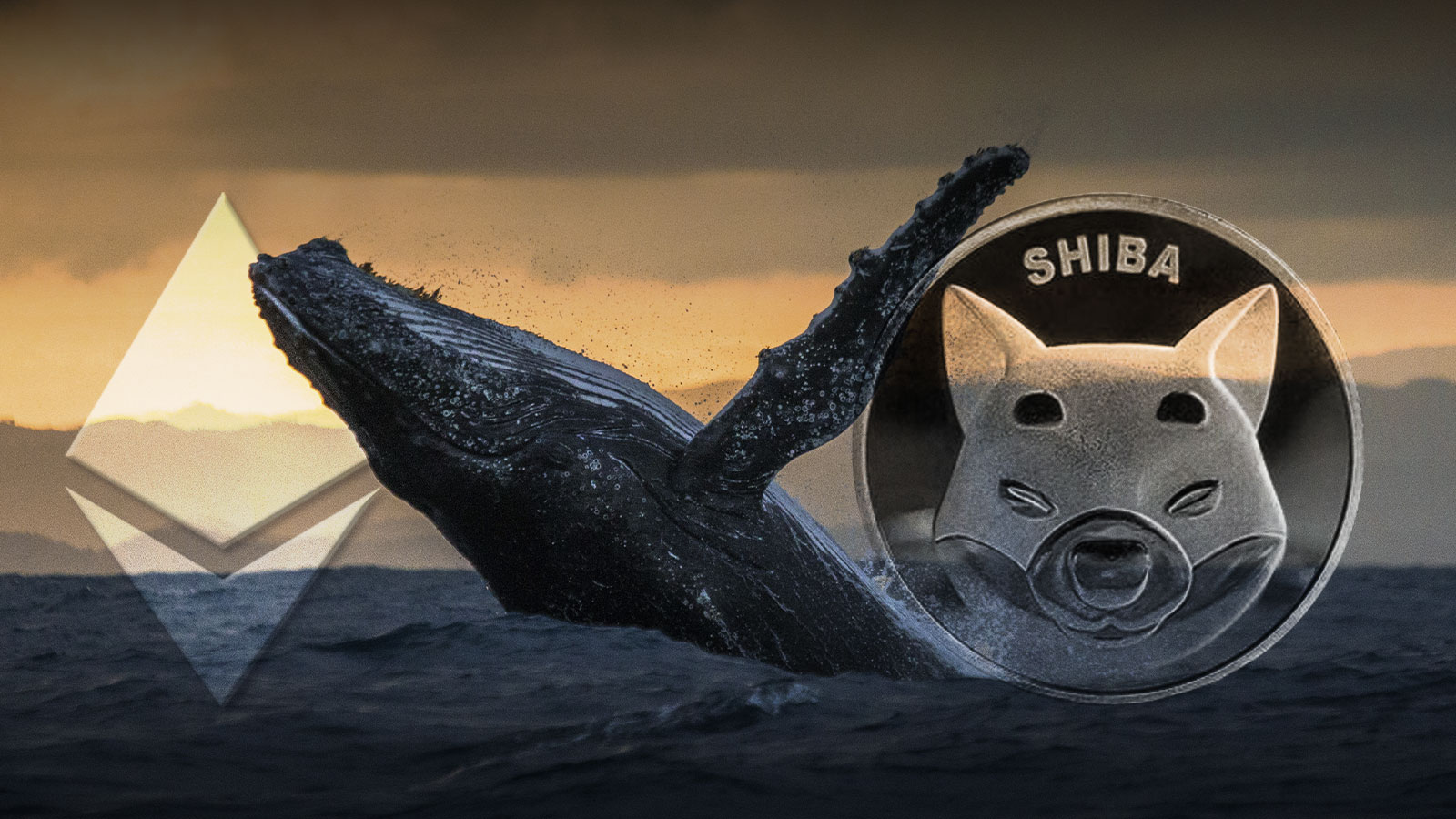 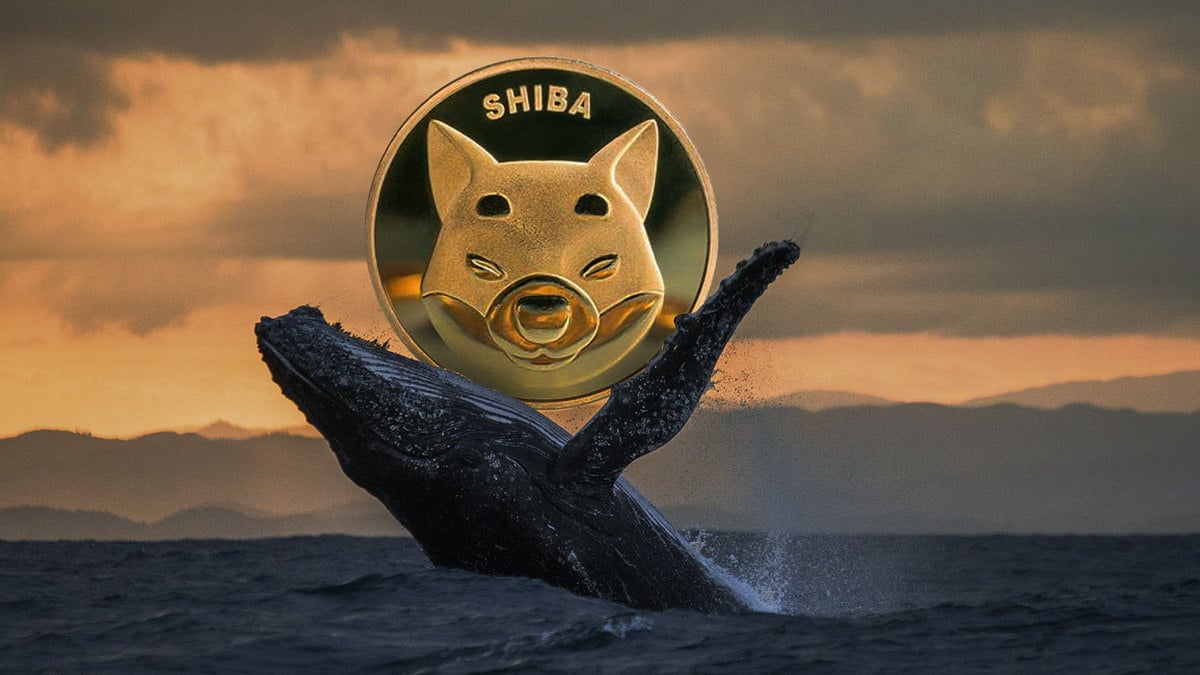 2.8 Trillion SHIB Sold by Whale After Holding It for 2 Months, Here’s What Triggered Sale