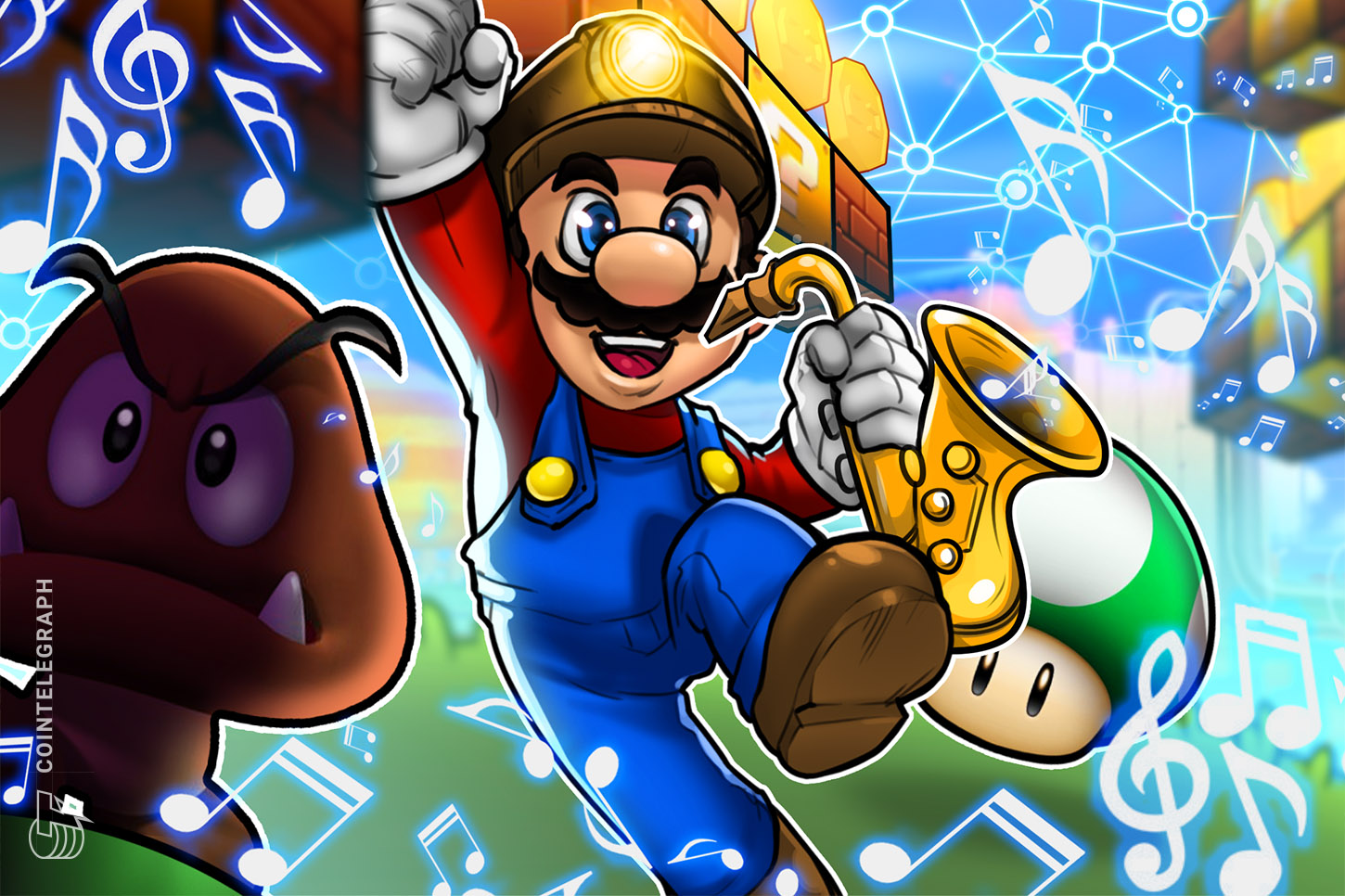 The GameFi industry has surged since 2020, with some estimating a market capitalization of $55.4 billion as of February 2022. While others have much lower estimates closer to $3 billion, one thing is for sure: The industry grew rapidly from zero and is poised for continued growth. What matters, however, is not the day-to-day or even month-to-month market cap, but rather the continued rise of users who feel like they’re extracting value.

Games are created so that people have fun. But the rise of “gamification” refers to the application of gaming principles into otherwise boring, but usually value-enhancing, activities. For example, many educational activities can be boring until they are gamified. Technology can be applied to more complicated classes in mathematics and science, but it can also be used to help students learn how to navigate a large university campus. One Arizona State University scavenger hunt, for instance, “guides users to landmarks around ASU’s Tempe campus for a fully virtual experience or to visit in the real world,” gamifying the way students learn about the campus.

But one aspect that is often forgotten when constructing virtual or augmented leisure activities, or other gamified experiences, is the role of music.

One of the most underappreciated aspects of games is the music. Everyone always thinks of the imagery, storylines and technical performance, but we sometimes forget about the music. To be sure, all the aforementioned factors are crucially important, but music is also what enhances the in-game experience and makes it more realistic and memorable.

“Music is probably one of the most underappreciated yet high-impact parts of any game. When it's done right, you don't even notice that you are being influenced by the music, but when it's done incorrectly, it is very obvious. What we focus on in the games is the emotions we want the user to experience, it sounds simple, but in reality, finding the right array and options is exceptionally time-consuming,” said Corey Wilton, co-founder of Mirai Labs.

Studios often access sample packs or purchase an audio file from a website and modify it as they see fit. For example, audio packs of a specific genre often provide five-to-10 options and suit the tone for the game. Most developers will have hundreds of these stacked over time if they are a casual- or medium-sized studio that ships many titles. But the limitation of this approach is that the artist behind each song receives a small fraction of the contract size.

The reason for that is economic: studios buy audio in bulk at a much lower price than they would if they were buying individual songs. While the upside for them is a lower cost, the downside is that their search is often less directed. Similarly, the upside for the artists who produce songs is that they find some demand for their audio, but the downside is that they are not remunerated for their individual contribution – rather, they’re compensated at a discount based on where in the audio pack it lands.

Revolutionizing the sourcing of music

Nonfungible tokens (NFTs) have the potential to transform the way music is curated and even created for games. Rather than having to rely on large contracts that take forever to get approved, GameFi leaders can simply buy up individual music NFTs or commission a group of artists who agree upon an equitable split of the revenues and collectively mint an NFT. Once done, the NFT would immediately plug into the game and the artists could receive remuneration for their created content based on the popularity of the music. This could be implemented through ratings and other feedback mechanisms.

Classical music NFTs have a special role to play. There is simply no audio substitute for the epic nature of classical music, ranging from Wagner’s “Ride of the Valkyries” to Carl Orff’s “Carmina Burana.”

Fortunately, adding music NFTs to games isn’t much of a stretch. Digital assets are already being traded in games. One project — House of Blueberry — has created more than 10,000 assets that people can buy to express who they are and to use in games and online communities. 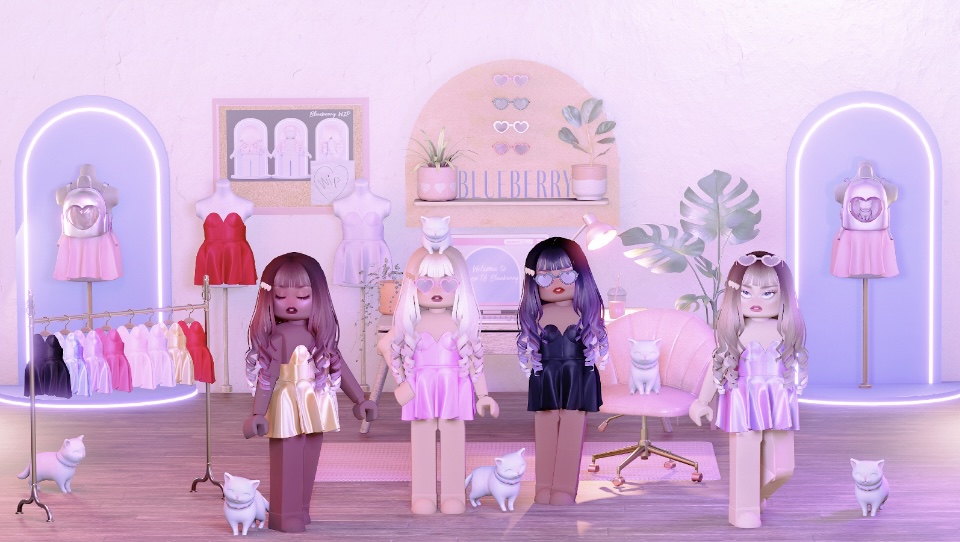 And music NFTs can also create value for games that are not purely blockchain-based. The only difference is that the creators would purchase the NFTs on the blockchain and find a way to remunerate the artists.

“I work hard to remind them that the end user wants ease of access (i.e., download and account creation), games that are quick to start and learn but hard to master, instant purchasing ability if they wish to spend money in-game, and a game that is heavily engaging and keeps them coming back for more. If they are unable to execute these foundational game design elements with blockchain, they are creating themselves a losing formula,” Wilton added.

Christos A. Makridis is an entrepreneur, economist, and professor. He serves as COO/CTO for Living Opera, a web3 multimedia startup, and holds academic appointments at Columbia Business School and Stanford University. Christos also holds doctorates in economics and management science from Stanford University.

This article is for general information purposes and is not intended to be and should not be taken as legal or investment advice. The views, thoughts, and opinions expressed here are the author’s alone and do not necessarily reflect or represent the views and opinions of Cointelegraph. The author does not have any relationship — personally or professionally — with projects cited by this piece. As Video Games Evolve in 2023, GameFi Will Introduce A New Economic Model 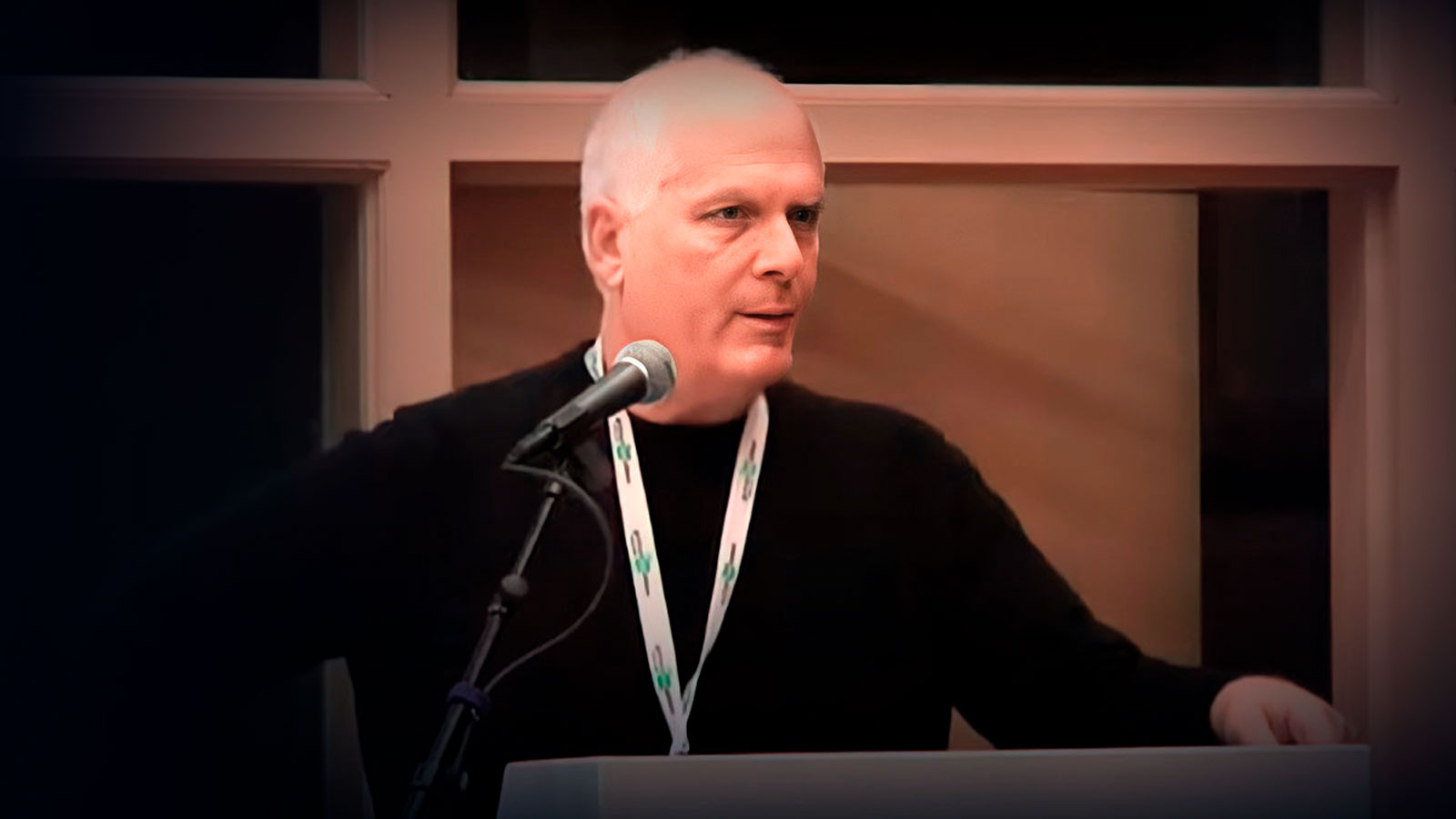 New Shiba Inu Game Is Already a Hit in Vietnam