Multicoin Capital to Write Off All Its FTX Positions, More Than $850M The crypto market’s downward movement for the year 2022 started from the Terra (LUNA) crash. While the market was still recovering where Bitcoin was gradually moving above, the FTX-Alameda crisis made it worse. The crisis has affected many other firms including Genesis Trading, BlockFi and Gemini.

Now, with the latest updates, the reports reveal that the crypto venture firm, Multicoin Capital has lost more than half of its funds in the last one month.

The loss of nearly 55% is considered to be one of the worst in Multicoin Capital’s history. As per the sources, FTX collapse has led to the loss. Though Multicoin believes in the possibility of recovering a few of its assets from FTX, at the moment FTX is stuck with bankruptcy proceedings.

Multicoin Capital Lost 55% Of Its Funds

Hence, the crypto venture firm has decided to write down all of its FTX positions to zero as of now. However, the firm refused to give out the exact amount, but it is believed to be more than $850 million. The sources claim that Multicoin, which is one of the largest and oldest investment firms, has no plans to close the firm or convert to a proprietary trading firm.

Kyle Samani and Tushar Jain who are managing partners of Multicoin asserted that they trusted FTX and had invested too many assets in FTX. One of the Crypto journalists, Peter McCormack states that Multicoin had $863M of assets in FTX.

Recently in July, Multicoin had launched $430M funds and last week the firm managed to claim one-quarter of its assets from FTX. Nevertheless, the crypto venture still has around 15% of assets locked in FTX.

On the other hand, the facts reveal that Multicoin’s losses are just not due to FTX, the firm was also holding Solana (SOL) which has now lost 65% in the last 12 days. Nevertheless, Multicoin has claimed to hold Solana as it believes that it is not a right step to sell any asset during a small crisis.

Many crypto related firms had to face the heat of FTX collapse which was either due to holding FTT tokens or assets locked on FTX or other ways. As per the reports this spill of FTX downfall is expected to hit many other firms in the coming days. Meanwhile, even the crypto market is being hit where Bitcoin has lost its key level of $20K and is trading around $16,800 level. 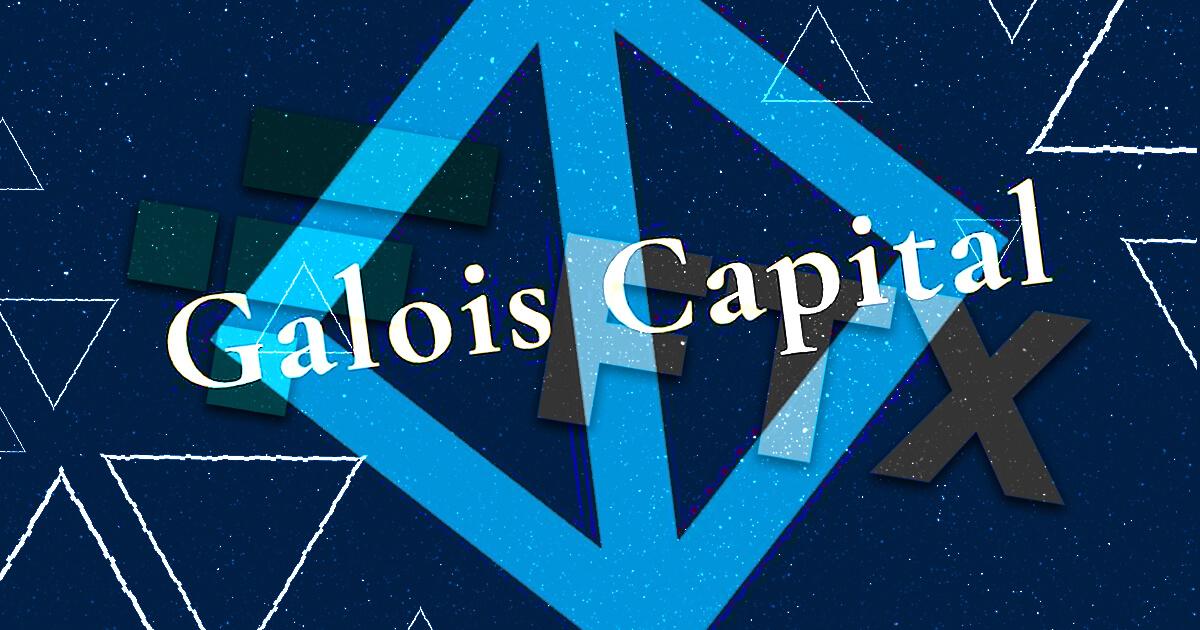 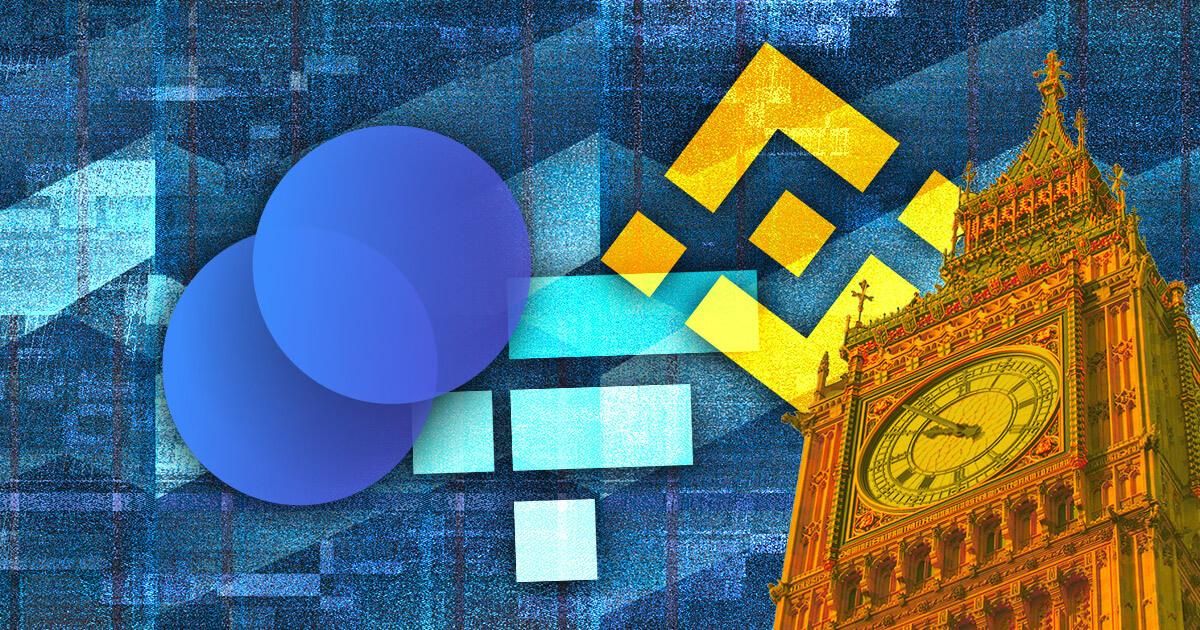