Mt.Gox Bitcoins Will Be Released On Ethereum Merge Date: Coincidence? 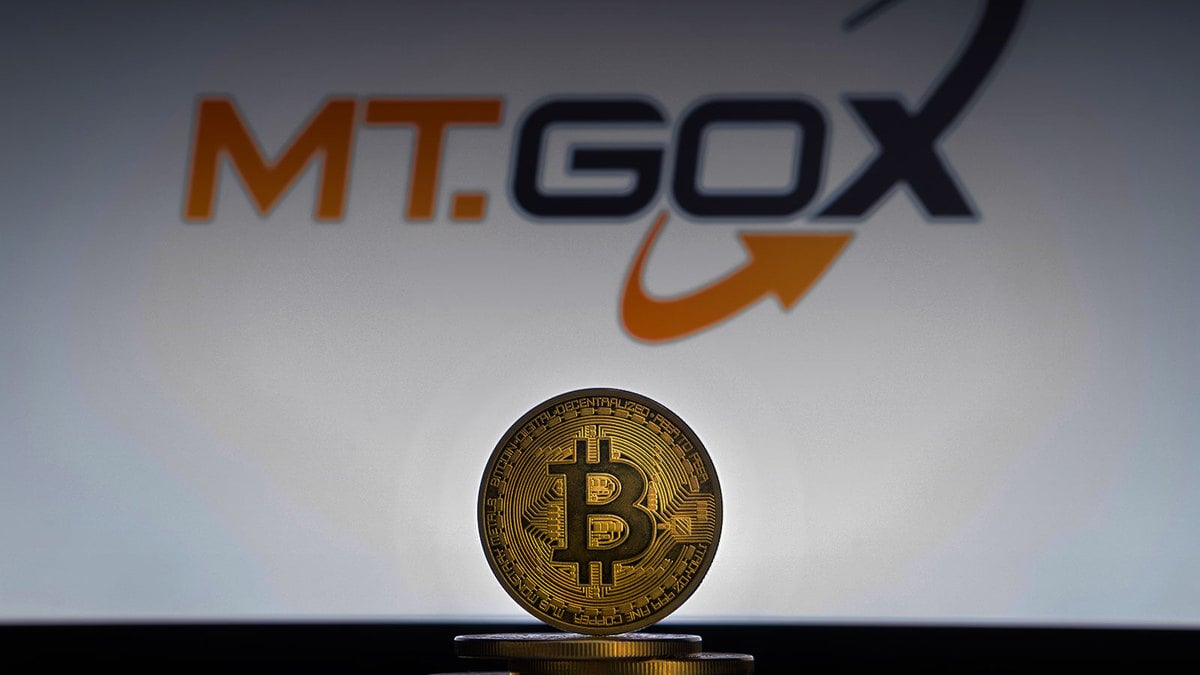 The calmness of the market at the end of August and the beginning of September will be temporary as at least two major factors that might cause volatility spikes appear in the space: the Merge update on Ethereum and the release of Mt.Gox Bitcoins worth around $3 billion.

According to the information on the Prohibition of Assignment, provided by Richard Heart, the Bitcoins "release date" is set for Sept. 15, which is somewhere around the day that the Ethereum Merge update will go live.

Later on, Richard Heart made a clarification, stating that the date does not necessarily mean that the market will see a spike in selling pressure on the release date. Apparently, it is a date on which internal transfers of the credit become unavailable.

The real notice of release, expectedly, would cause a massive red candle on the market as investors would most likely sell their assets to avoid losses when the huge volume hits the market.

Since it is not clear when the massive Bitcoin exchange will manage its own funds, the market should not worry about the sudden injection of $3 billion in selling volume. The only potential source of extreme volatility in September would be the Merge update.

As the trading volume and behavior of midterm investors show, no one expects a rapid market move that would somehow change the current shape of the market. Another potential factor would be the FOMC meeting taking place on Sept. 21.

At press time, both Ethereum and Bitcoin are at their local lows of $1,550 and $19,900, respectively. In the last 24 hours, both assets showed less than 1% volatility. 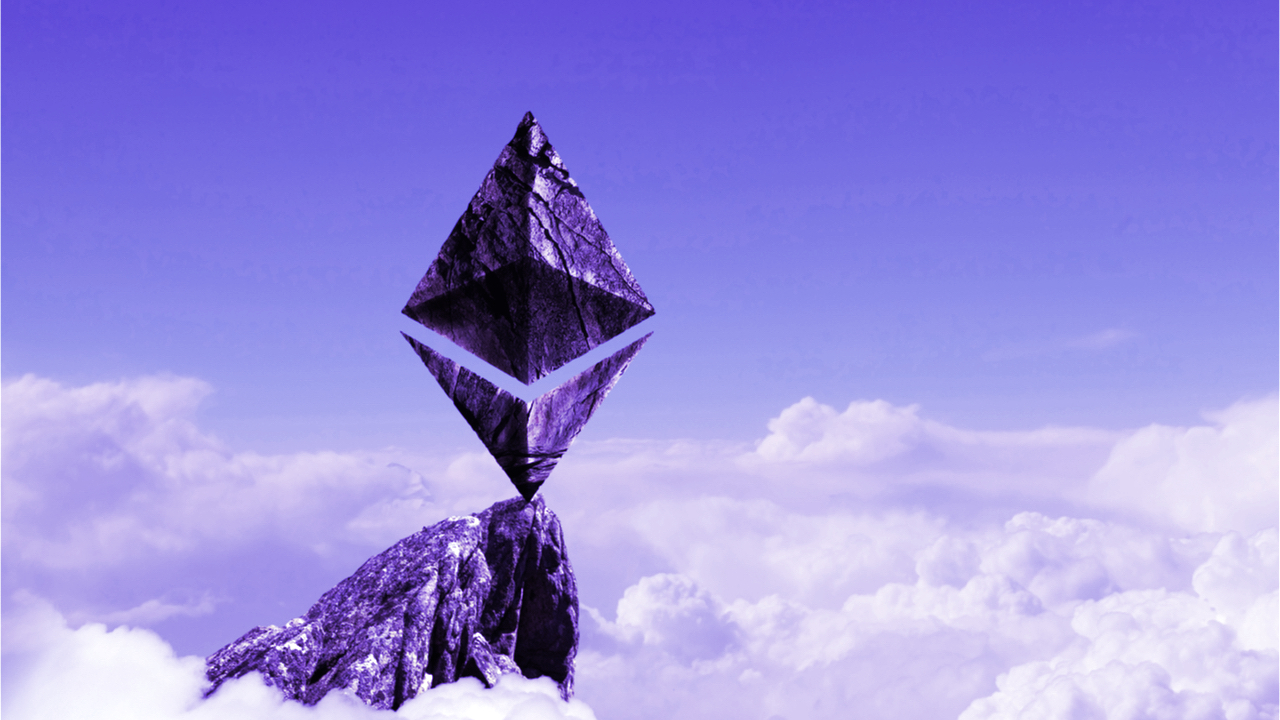