What Mt. Gox’s example tells us about crypto’s future after FTX 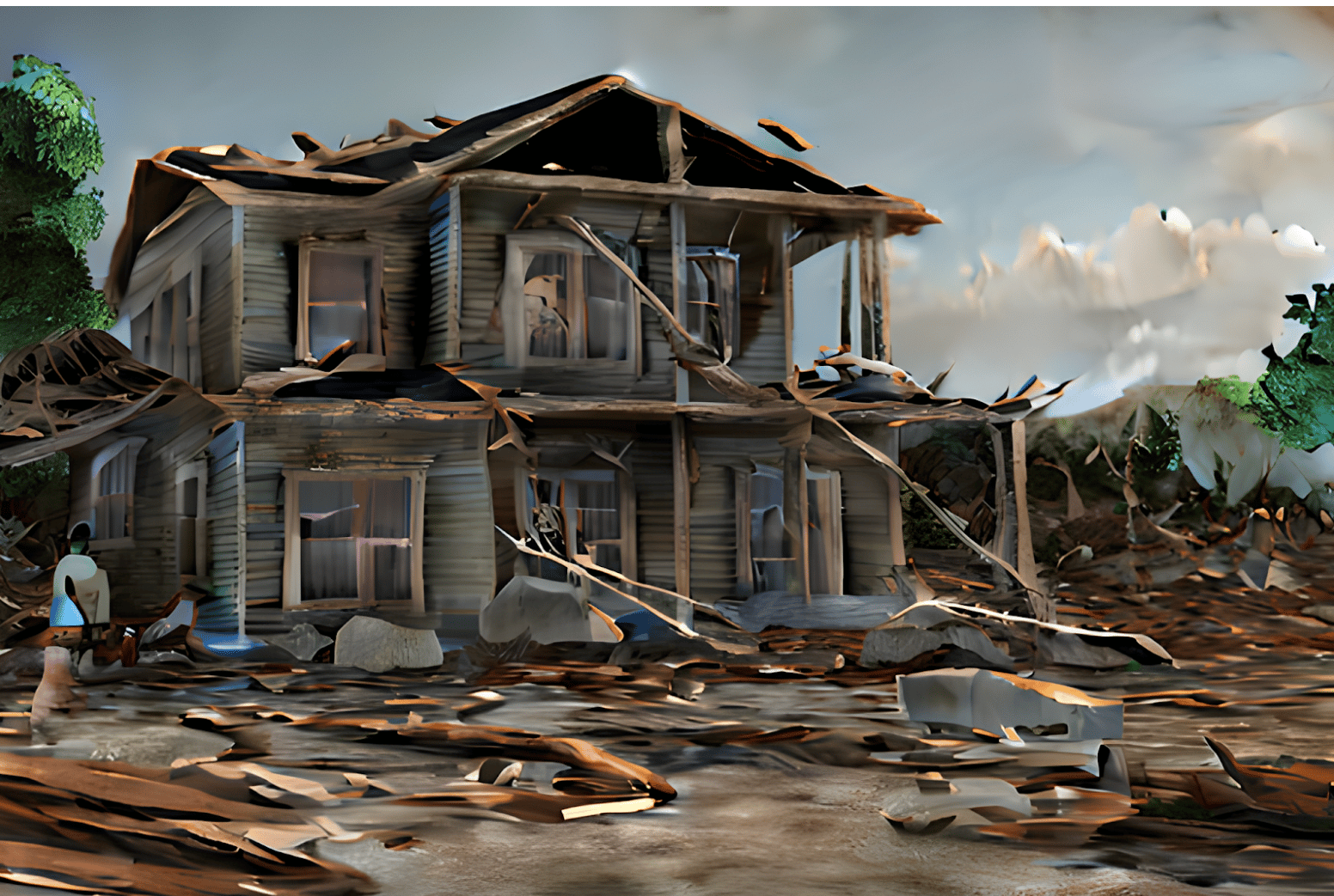 The impact of the ongoing FTX episode is still being felt, albeit it is unclear to what extent. However, new Chainalysis research suggests that it could not be as significant as the Mt. Gox scandal. Parallels between the FTX and Mt.Gox collapses were drawn in a recent analysis by Chainalysis. And, the conclusion is that the crypto-sector is far from coming to an end.

One of Chainalysis’s top researchers, Eric Jardine, has suggested that we could learn more about the crypto-industry’s potential for resilience by comparing the Mt. Gox collapse of 2014 with the FTX collapse of 2022.

Centralized exchanges like Mt. Gox were crucial in the early days of cryptocurrency. Decentralized exchanges (DEXs), however, present a new challenge to CEXs in the current dispensation. These latter entities not only compete with CEXs for market share, but also provide services that are unavailable through CEXs. Hence, their appeal.

As a “lynchpin of the CEX category at a time when CEXs ruled,” Mt. Gox played a larger role in the crypto-ecosystem than FTX did before its demise.

Coincidentally, a crypto-wallet associated with the BTC-e exchange that has been linked to the 2014 Mt. Gox breach came alive on Wednesday with its largest transaction since August 2017.

The transaction history showed that the wallet transferred 10,000 BTCs, worth roughly $165M, to two anonymous addresses. A wallet that was sent 3,500 BTCs sent 300 BTCs to another address as part of the same transaction. That was redistributed to several wallets that couldn’t be linked to a single custodial service.

Hope for the crypto-space?

After all these years, customers of the defunct Mt. Gox exchange still have not gotten their money. The latest episode proves that the tale is far from done. It is because of this that the FTX collapse becomes an even more curious case. Is it likely that we’ll see the same thing happen again when people cannot access their money and the case takes years?

We will know what to expect when more information and developments become available. However, the latest data from Chainalysis suggests that the crypto-industry will recover and continue to thrive.

In fact, the aforementioned report found a decrease in transaction volume following the collapse in 2014. In the months that followed, however, consumer and business confidence returned to pre-crisis levels and transaction volume doubled. 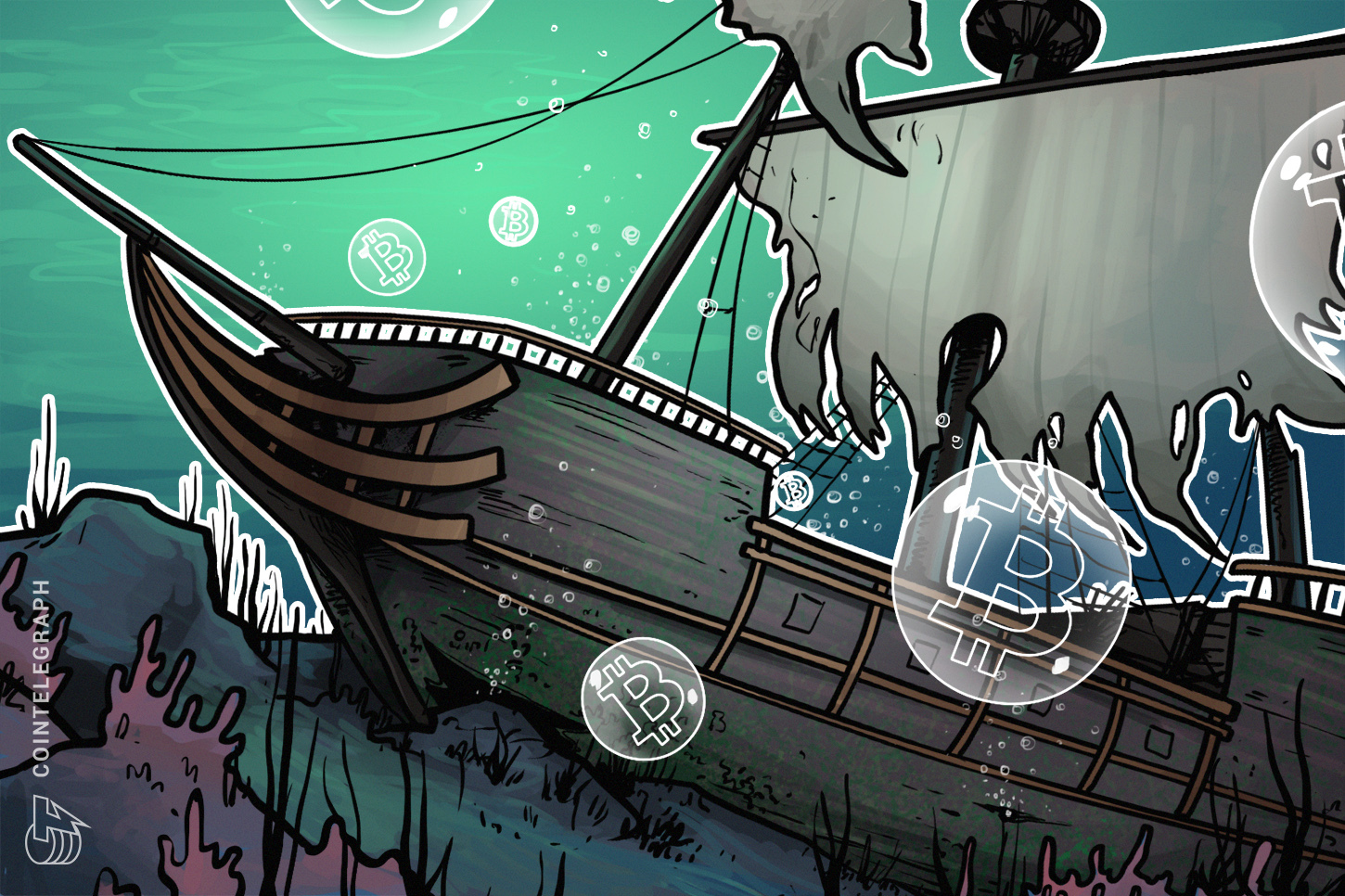