This Might Be Most Bullish Thing Ever for Bitcoin 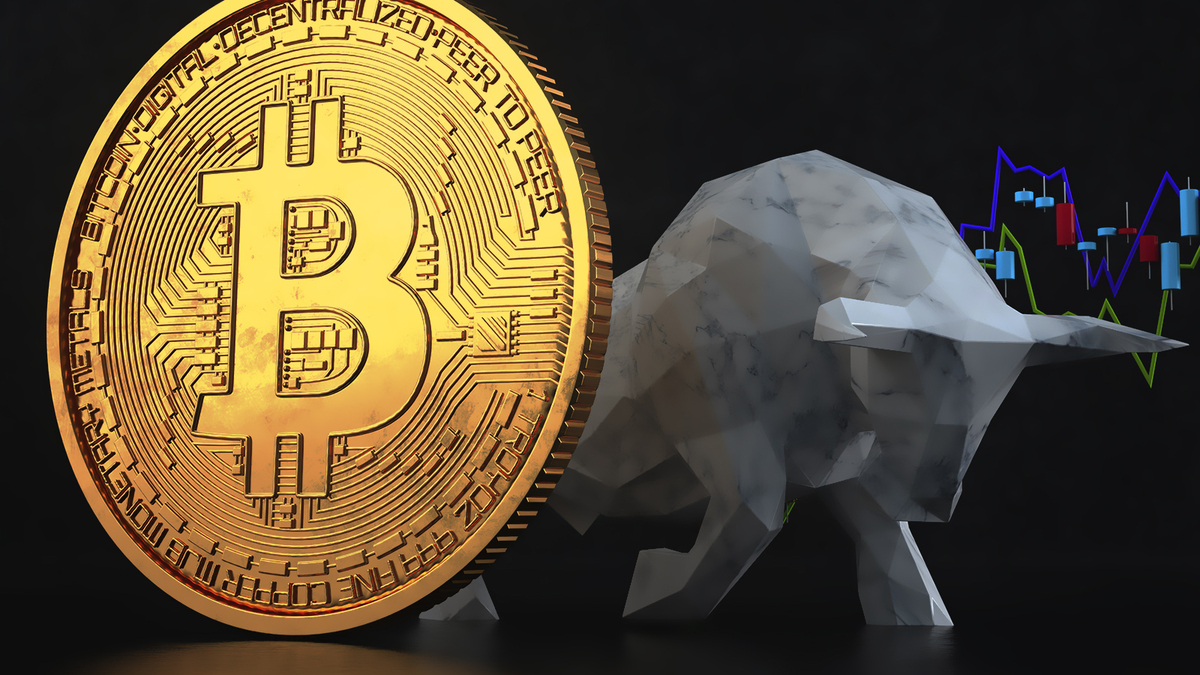 In a Monday report, the Wall Street Journal has confirmed that mutual fund giant Fidelity is considering making it possible to trade Bitcoin on its brokerage platform.

The media outlet cites people familiar with the matter who spoke about the plan on condition of anonymity.

The Boston, Massachusetts-based company boasts more than 34 million brokerage accounts, meaning that such a move will likely push Bitcoin adoption to a whole new level.

Back in 2019, Galaxy Digital Mike Novogratz opined that Fidelity CEO Abigail Johnson allowing tens of millions of its customers to trade the largest cryptocurrency would be “the most bullish thing.”

Fidelity was an early adopter of Bitcoin. All the way back in 2015, it launched a cryptocurrency mining project.

Since then, Fidelity has also waded into the crypto custody business, competing with such companies in Coinbase.

Last March, Fidelity filed an application for its proposed spot Bitcoin exchange-traded fund, but it has been rejected by the U.S. Securities and Exchange Commission. However, it did launch a spot Bitcoin ETF in Canada in December.

In April, the Boston-based titan announced that it was on track to make it possible for its customers to include Bitcoin in their 401(k) savings plans.

Bitcoin (BTC) Might Drop To This Level If Buyers Don’t Step In! 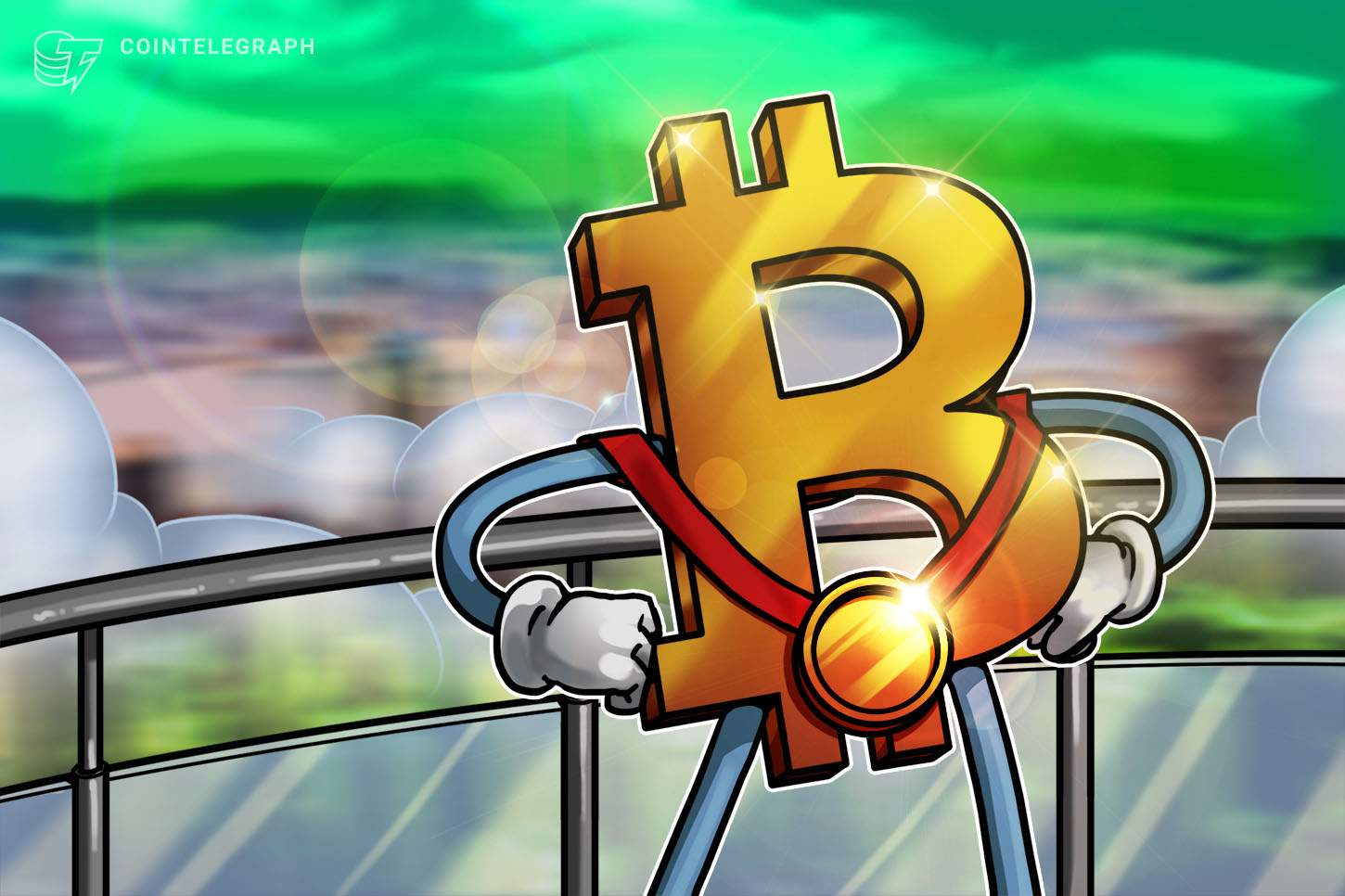 Why Prince Philip of Serbia is bullish on Bitcoin (not crypto)