How ‘Moonrise Kingdom’ Co-Writer Roman Coppola Got into Bitcoin 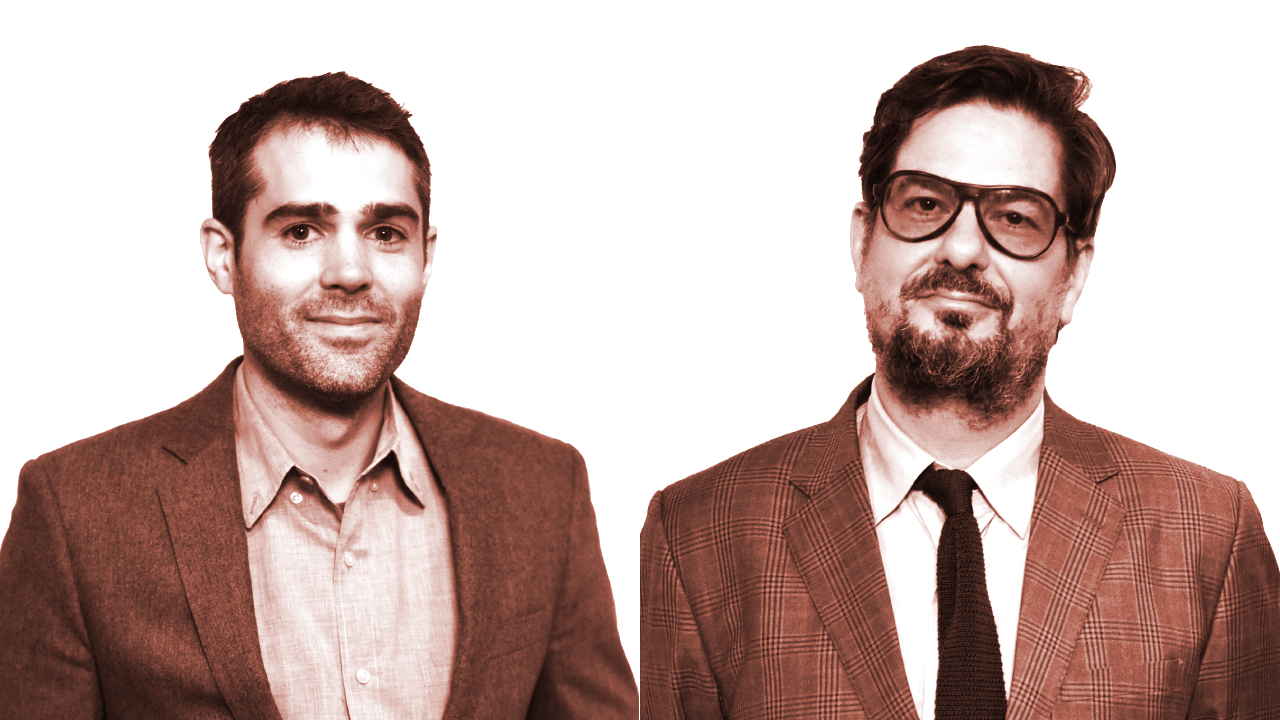 The nonprofit Decentralized Pictures is looking to change the face of the film industry using Web3 technology—but its founders’ journey into the crypto space kicked off all the way back in 2013, and it started with Bitcoin.

Back then, DCP’s co-founder and CEO Leo Matchett was working with producer Roman Coppola at his production company The Director’s Bureau. “We had this soundstage that ended up becoming empty due to a show getting canceled and a long term tenant having to leave,” Matchett said on the latest episode of Decrypt's gm podcast. “So we did this little experimental project and set up Bitcoin miners in there. And that was sort of our entrée into blockchain.”

That experience, Matchett explained, taught them that crypto wasn’t the “scammy kind of sketchy technology” it was being painted as by many media at the time, and emboldened them to set up Decentralized Pictures.

The non-profit is effectively a filmmaking DAO, with members earning the project’s native FILMCredits token through participating in community activities such as reviewing scripts and film trailers. They can then spend their credits on putting forward a project for funding awards, which are voted on by the community (with a board of judges having the final say). If a project that’s been funded by DCP turns a profit, its share is then reinvested in funding future awards.

“Our thesis is that a large diversified group should theoretically have a better creative decision-making capability than a small non-diversified group like you would find in a boardroom, in a studio,” Matchett told Decrypt.

It’s a neat model that has attracted some heavyweight Hollywood backing; the platform’s board includes Roman, Gia, and Sofia Coppola, while “Ocean’s Eleven” director Steven Soderbergh has donated $300,000 for a grant to award “finishing funds” to filmmakers on the platform.

“At the end of the day we feel like people should have a say in what culture is,” Matchett said. “Not that we're saying we're going to reshape the world with this project, but there is this very innate importance about people having a say and resources to push out that say, through a democratic process.”

The expanding Film3 space—and the specter of the SEC

Decentralized Pictures is one of a number of so-called “Film3” projects experimenting with Web3 funding and distribution models; Matchett name-checked Miguel Faus’ NFT-funded “Calladita” and Kevin Smith’s “Killroy Was Here” as examples. (Disclosure: the writer owns a Killroy NFT.)

One area Decentralized Pictures isn’t yet exploring is the possibility of tokenized equity models for film funding, however.

“That was one of the first sort of thoughts we had with this project was, Wow, we can micro-finance films through crypto and—oh, yeah, shoot, that's certainly a security. How do we get around that? Okay, let's rethink this,” Matchett said.

Matchett pointed to some “interesting models that skirt that a little bit,” like the share-to-earn model, in which a community member shares content or services using a unique referral link and gets a cut of the revenue. “We'll let the lawyers figure that one out,” he said. “But there's definitely some super interesting, innovative ideas coming in the space, and I'm extremely excited about it. And it's exciting to see the biggest studios, media conglomerates in the world, starting to get involved as well.” 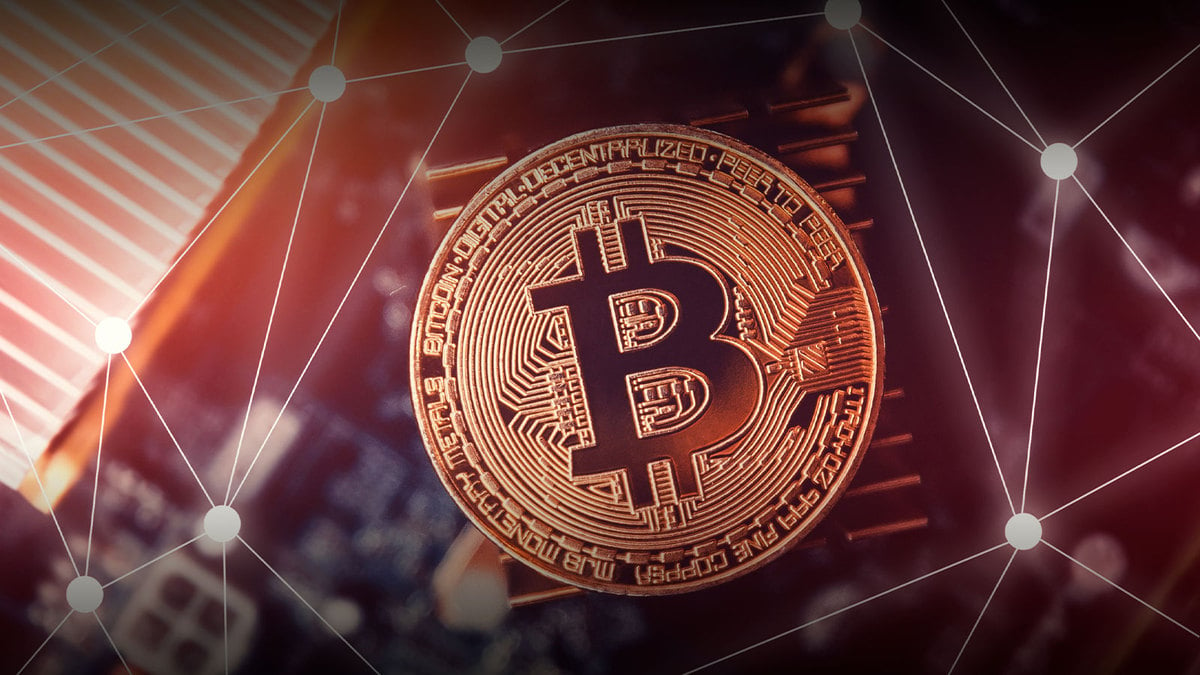 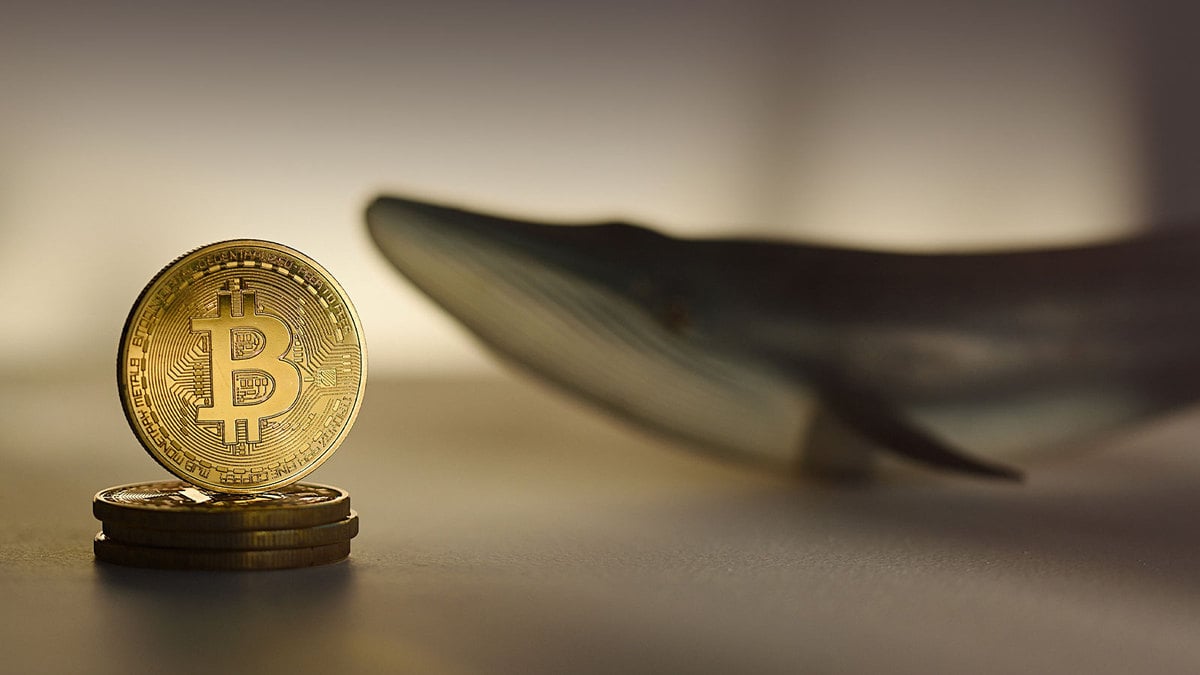