Miners and ETH 2.0 – Where do they stand now 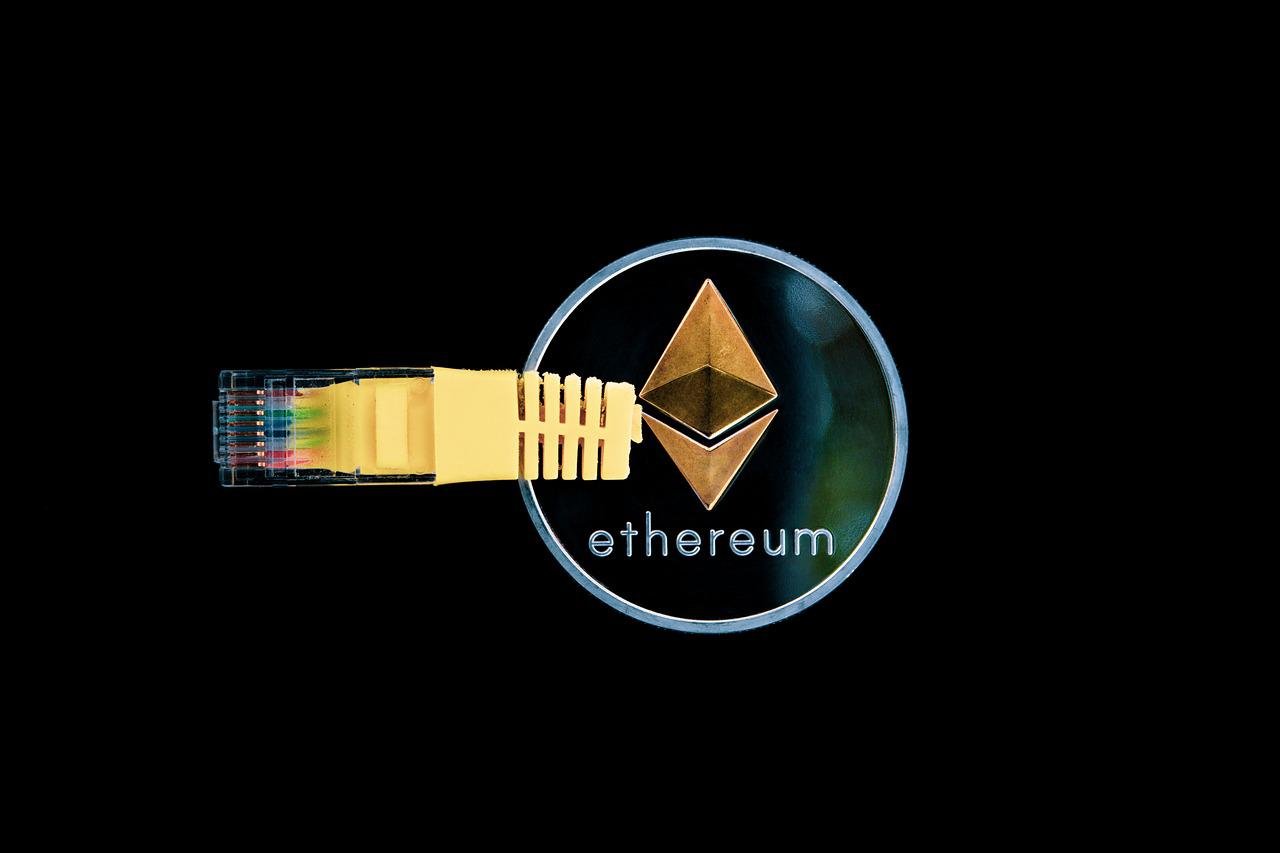 As we approach the Ethereum Merge, the crypto-community’s opinions have been more vocal than usual. The much-awaited ETH 2.0 will change the blockchain’s consensus mechanism to a Proof-of-Stake model, pushing ETH miners out of business. Apart from the chances of them quitting the mining industry, there is a possibility that they opt for a hard fork in the Ethereum network or also try to switch to a different blockchain.

What is going on?

At present, there are nearly 5 billion US dollars of graphics card mining machines and ASIC Ethereum mining machines (A11 E9) that need to find a way to continue mining after Ethereum turns to POS in September. Most belong to Chinese miners.— Wu Blockchain (@WuBlockchain) July 29, 2022

Though the shift of ETH to a PoS mechanism will considerably reduce electricity consumption, miners are worried about how they will keep their operations going. For some, a hard fork that would allow them to continue mining the crypto is a good idea.

While there is much hype in the crypto-community regarding Ethereum 2.0, as always, the opinions are diverse. In fact, in a recent Twitter thread, MakerDAO pointed out that the Merge could do more harm than good.

Impacts for Maker:• Minimal impact if all externally backed asset issuers support merge upgrade.• If one or more issuer supports the PoW fork, this could cause a significant impact to DEX liquidity pools and other protocols accepting the asset as collateral.21/— Maker (@MakerDAO) August 5, 2022

Ethereum miners have faced a variety of challenges over the past several months in order to generate profits from mining ETH. The profitability of ETH miners has been severely impacted by the collapse of the cryptocurrency market, as well as rising electricity prices around the world.

Therefore, going for a hard fork does not seem to be a viable option for miners as they would still struggle to generate profits. Another indication of the minimal possibility of a hard fork is the reduction in the Ethereum network’s total hashrate as it suggests an outflow of miners from the network.

While the ETH network’s hashrate decreased, a massive influx of new miners on the Ethereum Classic blockchain was seen. Given how Ethereum Classic has performed over the past month, it could be a viable substitute for ETH for miners.

As ETC operates on a PoW consensus mechanism, a new hard fork in the Ethereum network seems illogical. Given the presence of more profitable alternatives to Ethereum, there is little to no chance of another hard fork. 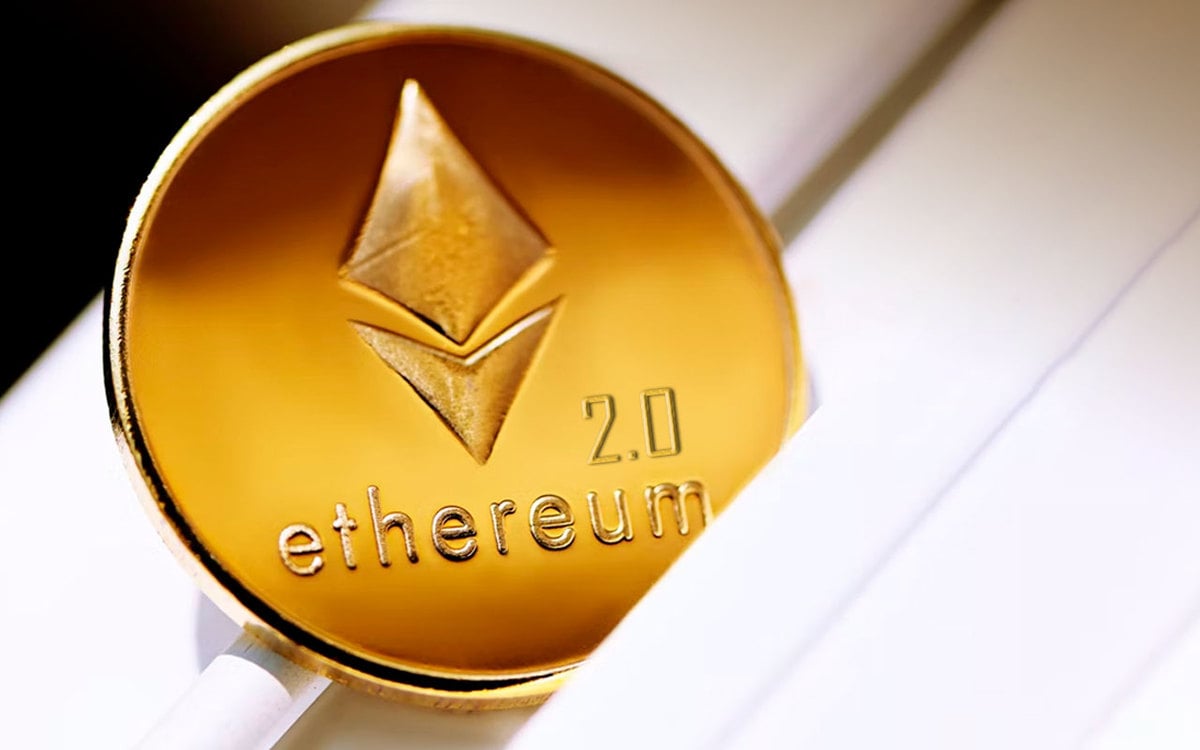 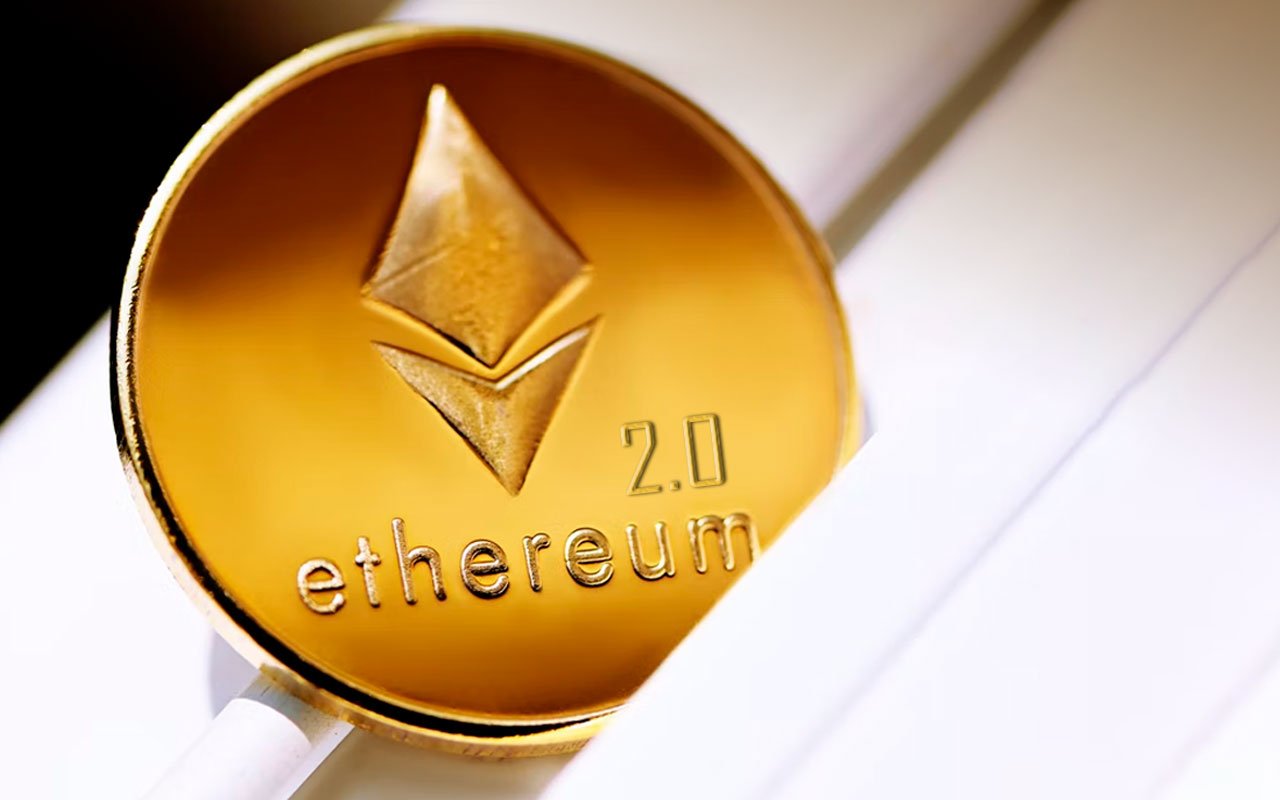