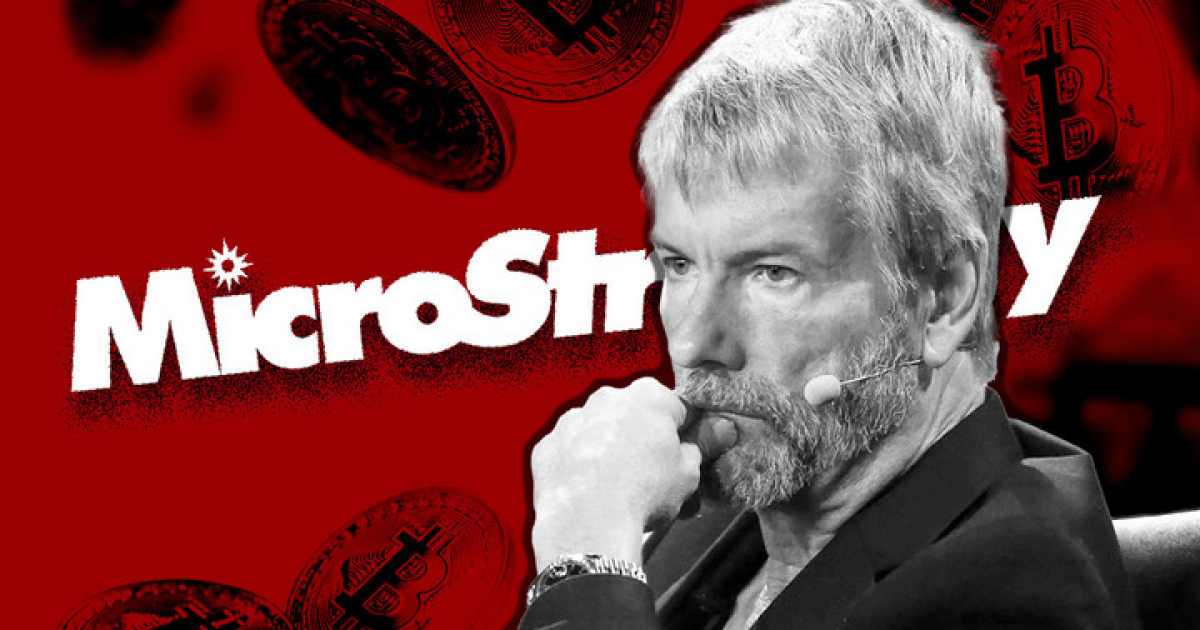 MicroStrategy recorded an impairment charge of $918 million on its Bitcoin (BTC) holdings in the second quarter, according to its earnings report released on August 2.

The report also revealed that the company will create a new role of executive chairman, which Michael Saylor will fill.

According to the firm, this reflects a cumulative impairment loss of $1.989 billion since it began its Bitcoin acquisitions in 2020. The firm stated that its average cost per bitcoin is approximately $30,664.

Meanwhile, the company has maintained that it would continue to hodl its Bitcoins despite the losses incurred.

Since MicroStrategy’s Bitcoin adoption, its stock has outperformed Nasdaq, Gold, Silver, and even the stock performance of some of the biggest tech companies like Google, Meta, Netflix, Microsoft, etc. 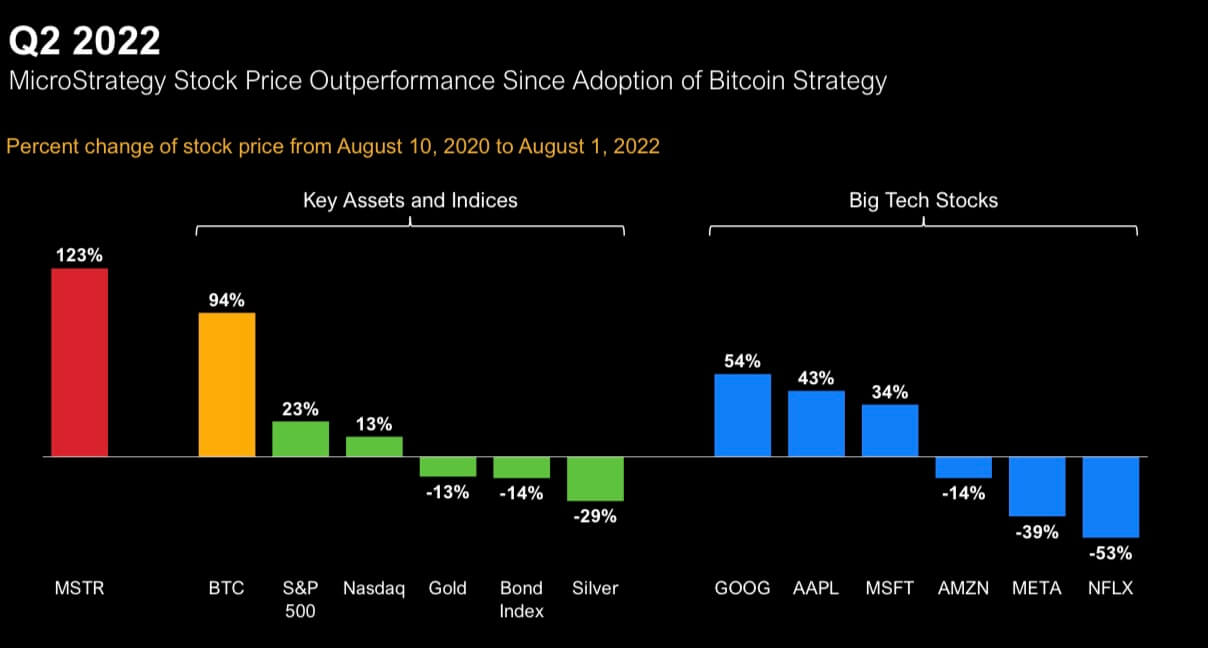 Michael Saylor revealed that he would be stepping down as MicroStrategy’s CEO during the earnings call.

Saylor added that he will now be able to focus on accumulating more cryptocurrency for the company in his new role. Saylor said:

“As Executive Chairman I will be able to focus more on our bitcoin acquisition strategy and related bitcoin advocacy initiatives, while Phong will be empowered as CEO to manage overall corporate operations.”

According to the report, 51% of MicroStrategy’s available shares are sold short and are worth approximately $1.4 billion.

The report continued that the short positions rose by 680,000 shares in the last seven days and by 1.2 million shares over the last 30 days. 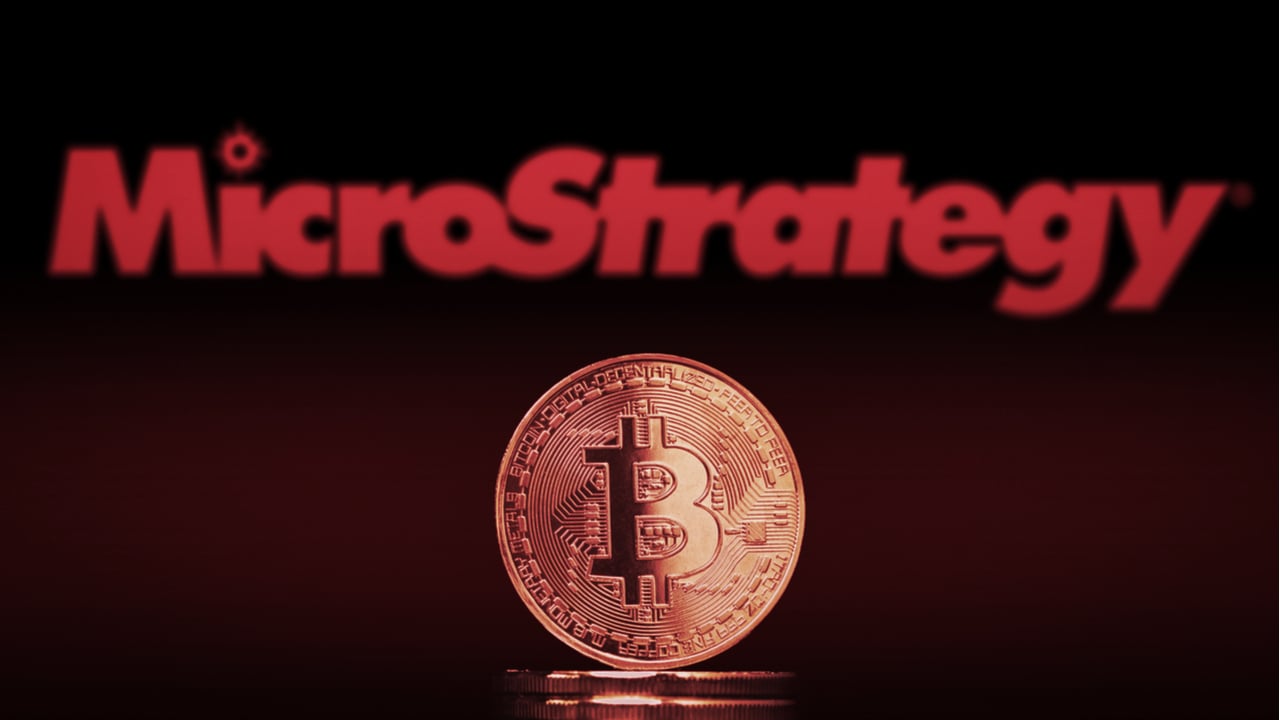 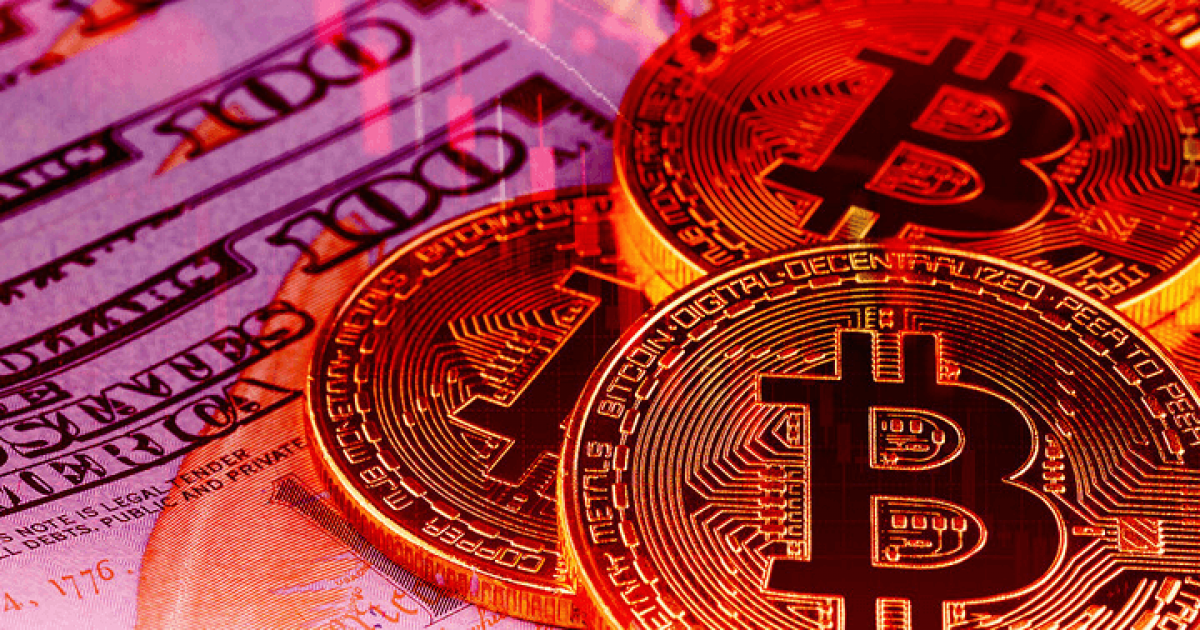 Tesla, MicroStrategy, Block’s bet on Bitcoin leads to $5B loss on books in Q2 – Bloomberg