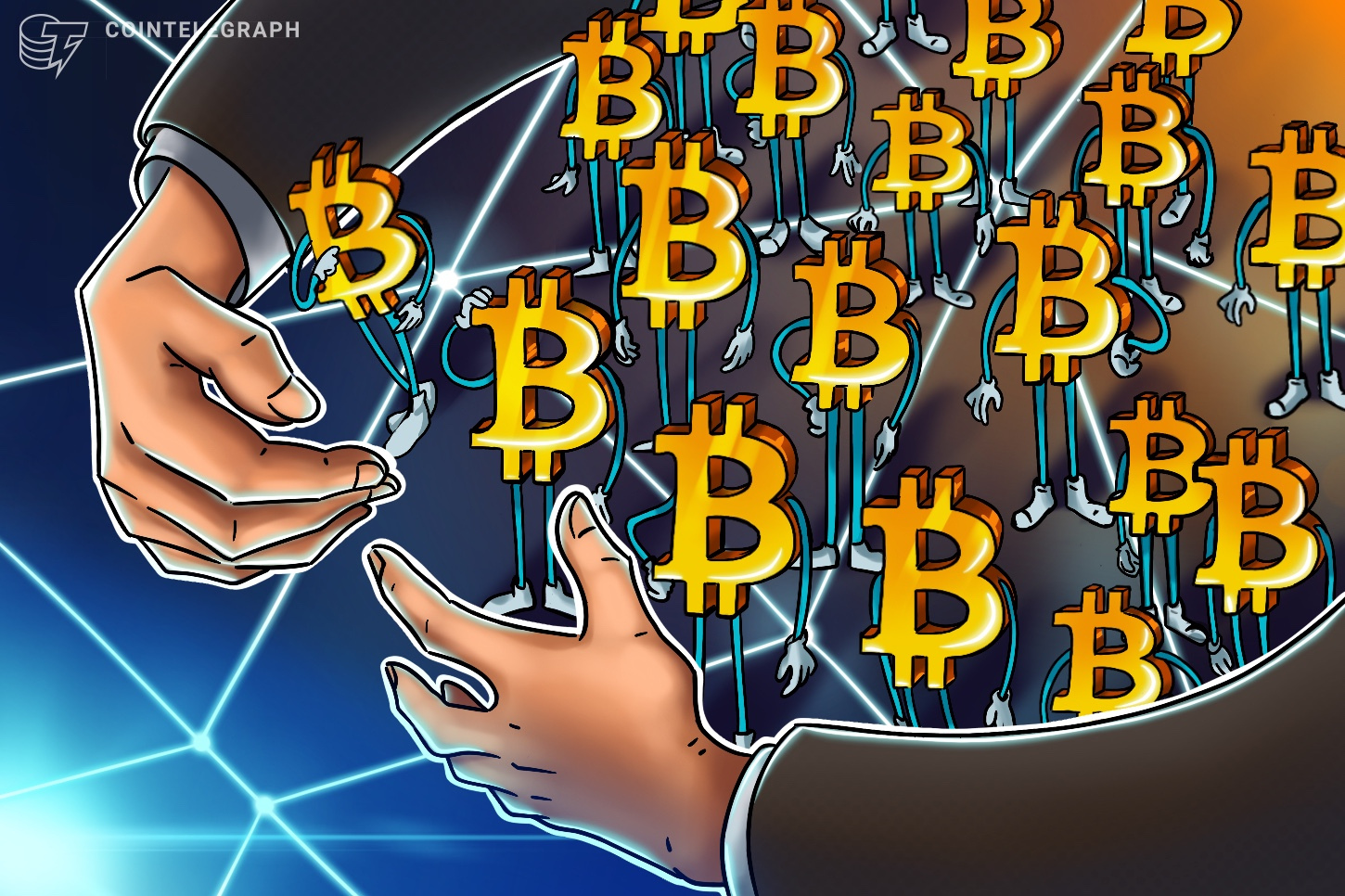 The third quarter earnings for business intelligence firm MicroStrategy revealed a narrowed net loss of $27.1 million for the quarter, while it continues to grow its Bitcoin (BTC) portfolio despite poor crypto market conditions.

The world's largest publicly traded corporate Bitcoin owner confirmed it still owns 130,000 BTC at the end of Q3 2022. That amount represents 0.62% of all Bitcoin that will ever be owned, which it says was acquired for a total cost of around $4 billion, or $30,639 per BTC.

The company reported on Nov. 1 impairment charges for the quarter of $727,000, far less than the $917.8 million it recorded in the second quarter of 2022 or the $65 million for the same period last year, thanks to stable Bitcoin prices throughout the last quarter.

An impairment charge is an accounting term used by businesses to describe a reduction in the value of held assets, and according to MicroStrategy, it had cumulative impairment losses of approximately $2 billion as of Sept. 30.

“We have not sold any Bitcoin to date. To reiterate our strategy, we seek to acquire and hold Bitcoin for the long term. And we do not currently plan to engage in sales of Bitcoin. We have a long-term time horizon and the core business is not impacted by the near-term Bitcoin price fluctuations.”

Michael Saylor, who stepped down from his position as CEO on Aug. 8 but remains with the company as an executive chairman, mentioned in the call that since embarking on its Bitcoin strategy on Aug. 11, 2020, the company's share price was up 116% compared to Bitcoin’s 72% increase for the same period.

“If finally adopted and implemented, we believe fair value accounting will improve upon the current, unfavorable intangible accounting treatment applicable to Bitcoin holdings and will promote additional institutional adoption of Bitcoin as an asset class”

MicroStrategy reported adjusted earnings per share losses of $0.96, compared to analyst estimates of a loss of $0.94, and its revenues of $125.4 million surpassed estimates by just 0.05%.

The firm's revenues over the past year have reached $119.3 and $122.1 million respectively for Q1 and Q2. $16.4 million of its Q3 revenue came from its subscription services, which represents a 51% increase compared to the year prior in what is the fastest-growing source of revenue for MicroStrategy. 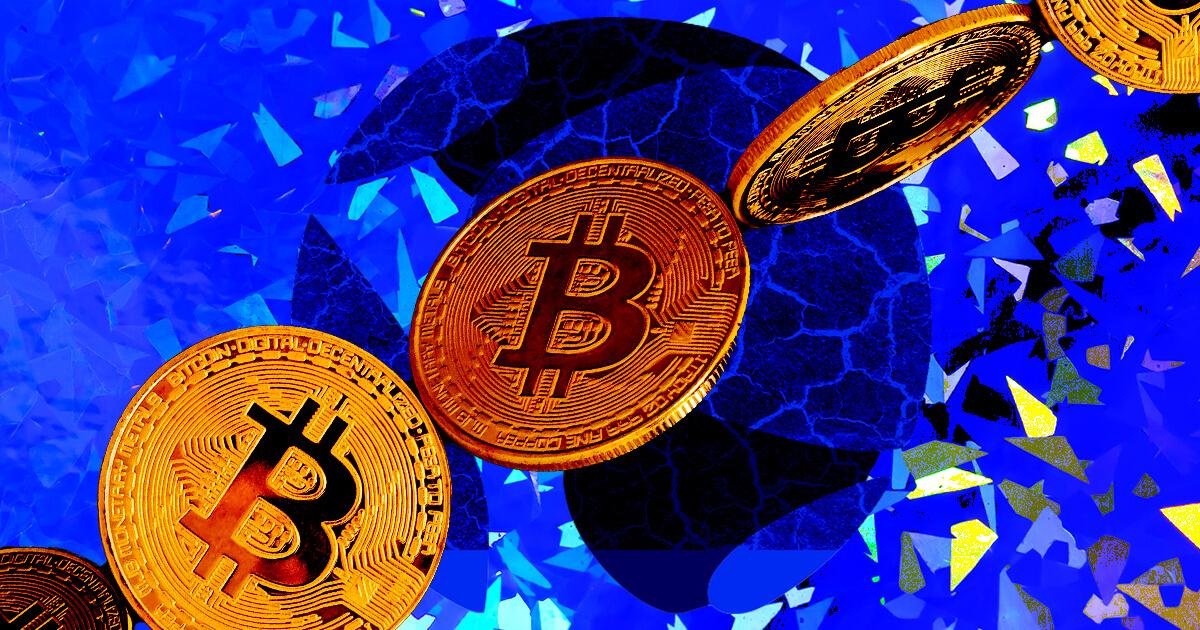 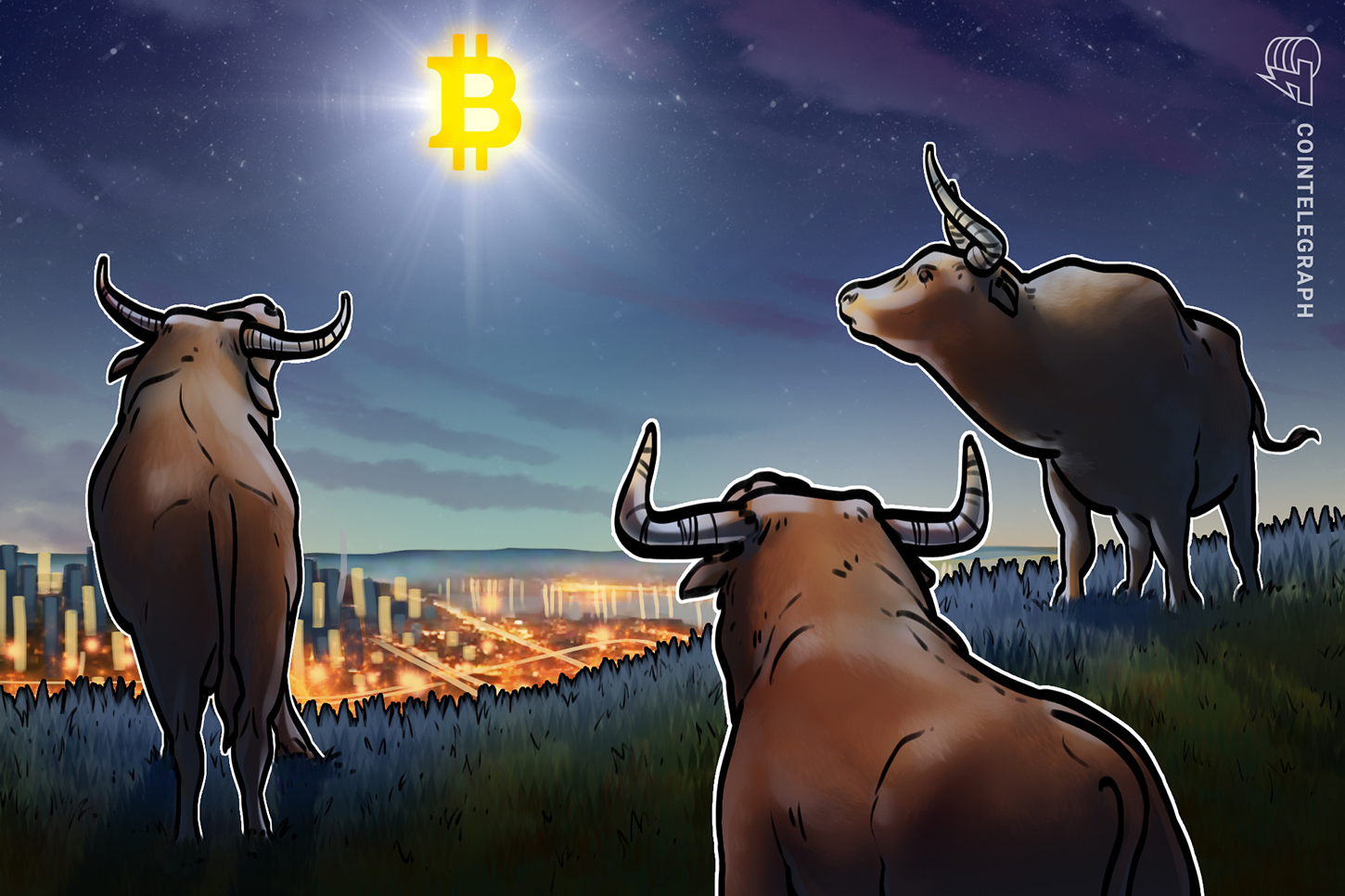 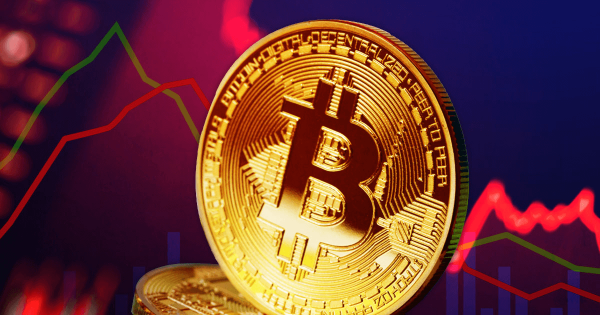 How Bitcoin On-Chain Metrics Hint At A Long-Term Bottom