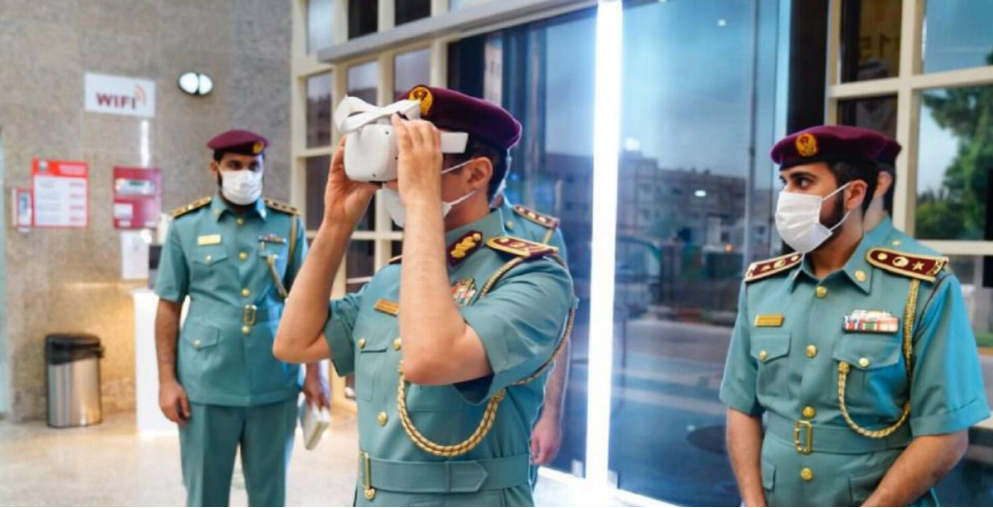 The Metaverse broke into the tech scene in 1992 in Neal Stephenson’s Snow Crash – a science fiction novel that featured humans as programmable avatars interacting with one another and with software agents in a virtual space filled with objects and concepts akin to the physical world.

Since then, it has successfully advanced into a multi-billion dollar industry that is slowly gaining the interest of individuals and major companies all over the world.

In fact, this year, Metaverse market capitalization is already over $38.5 billion and is expected to grow even more as more users are expected to join in different projects or programs that leverage this emerging technological innovation.

For 2022, monthly users for this burgeoning industry average around 400 million and a greater majority of this number expressed willingness to spend up to $1,000 for advanced Virtual Reality (VR) gears.

While online shopping, gaming and social media as well as content creation are the leading applications that dominate Metaverse, law enforcement tries its luck with the vast digital ecosystem courtesy of the Dubai Police.

Dubai Police Aims To Benefit From The Metaverse

The Gitex Technology Week became a historic event as Dubai’s Ajman Police General Command unveiled the “Request for Sponsorship,” which is an innovative service with the goal of enabling the public to remotely contact authorities.

The new smart application, which lets the police establish another communication channel through the virtual domain and aims to solve societal problems, is pre-loaded with 70 designed servicing staff. 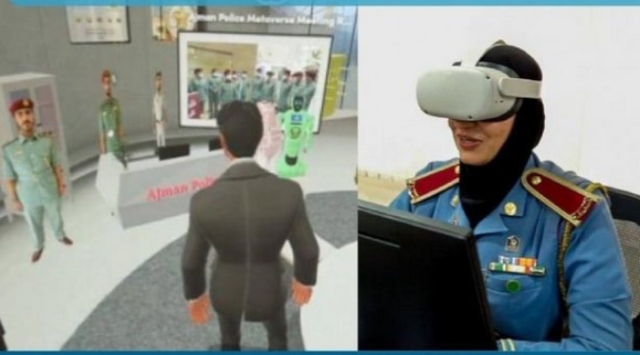 It also stores traffic violations and other offenses committed by the user.

This development furthers the goal of United Arab Emirates to be a Metaverse Hub to attain its envisioned all-digital economy.

The survey conducted by Ipsos for World Economic Forum in May 2022 revealed more than half of the adults in 29 countries surveyed said they were familiar with the Metaverse.

That’s a bit surprising as 51% of registered users are aged 13 or younger, probably because of Roblox which happens to be the biggest virtual world inside the Metaverse.

User count has also increased tremendously as it is estimated that there are 1.07 billion users this year. That number is expected to balloon up to 1.40 billion in 2023 and 1.73 billion in 2024. 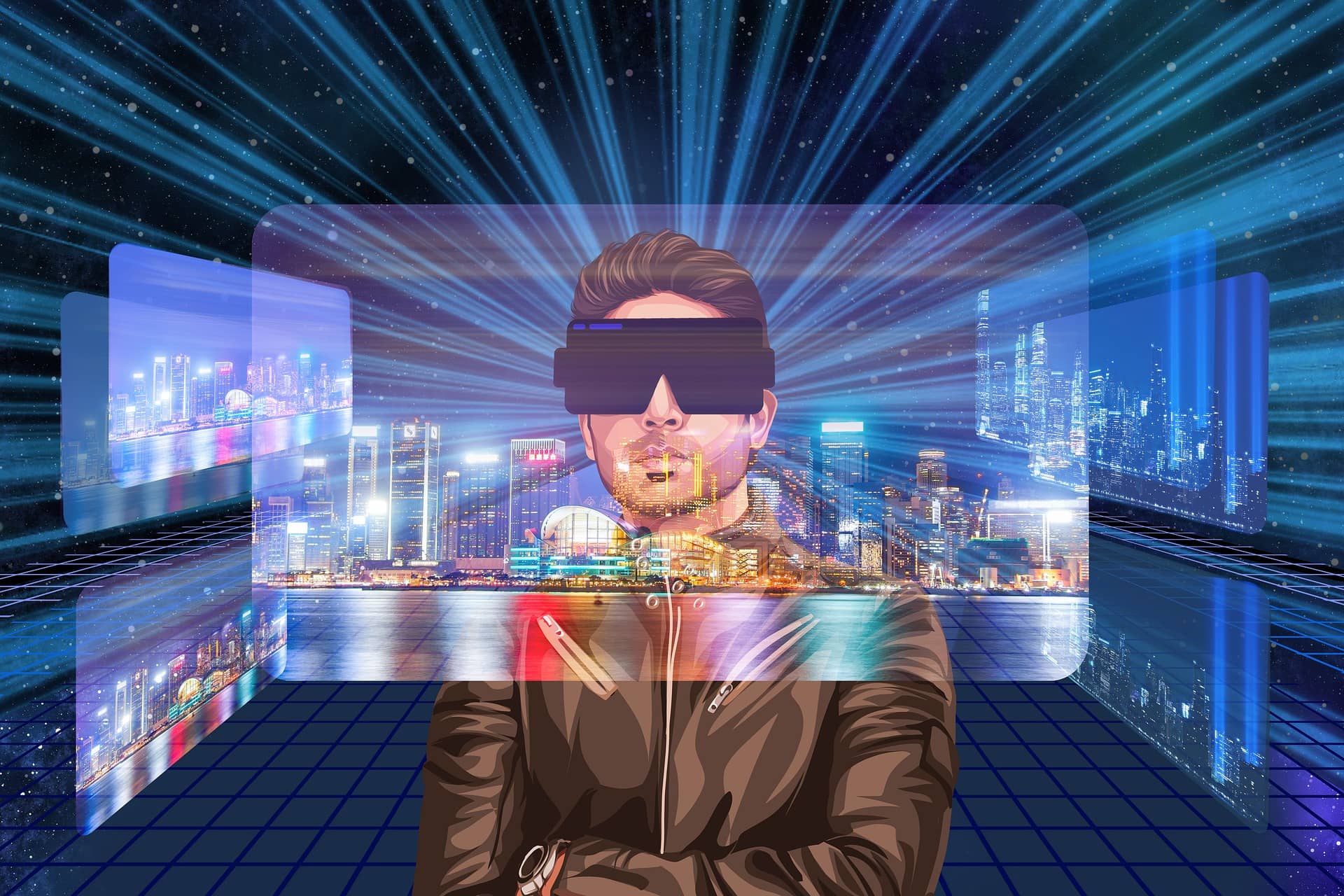 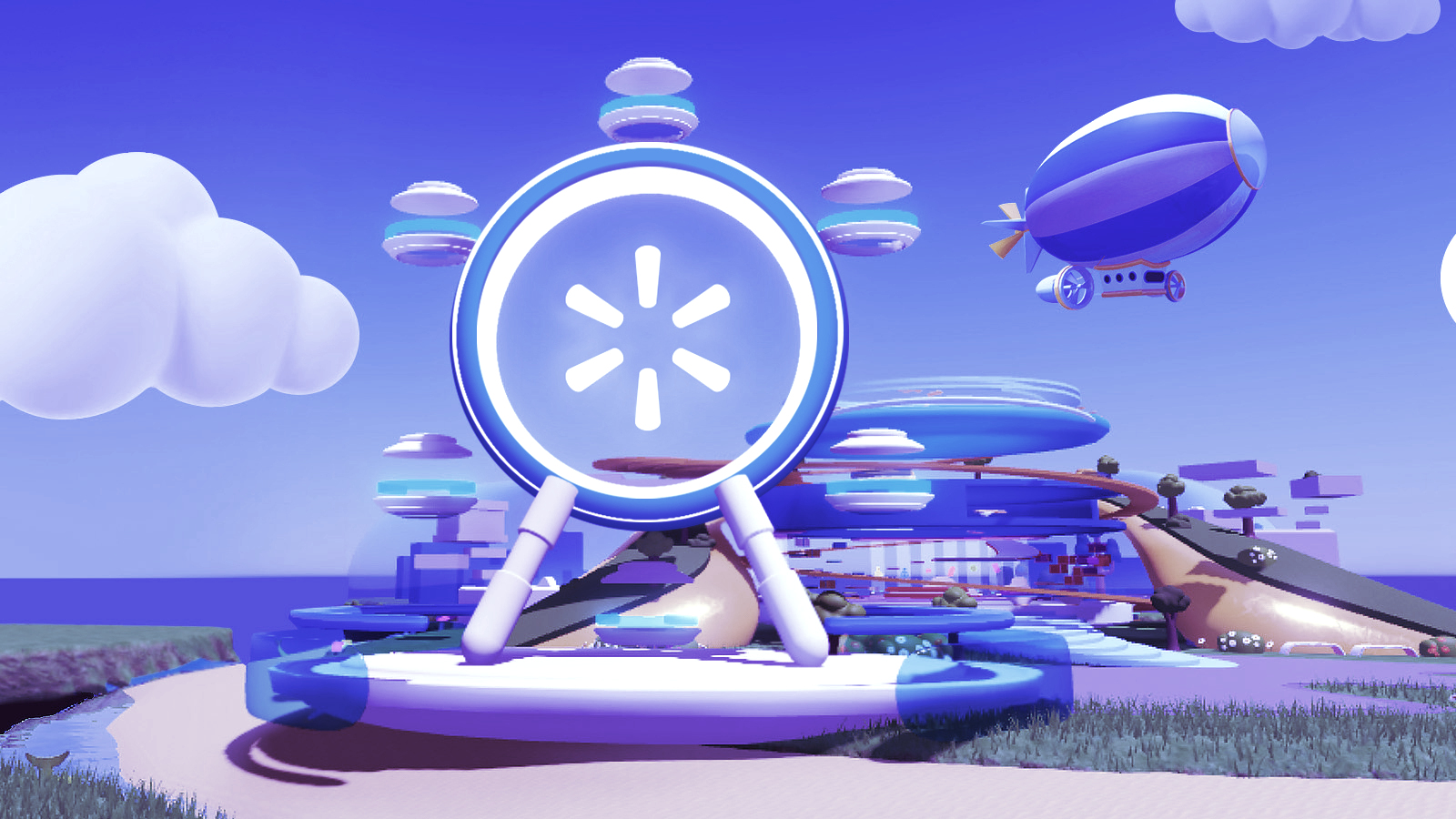 Walmart Debuts Roblox Worlds as ‘Testing Ground’ for the Metaverse 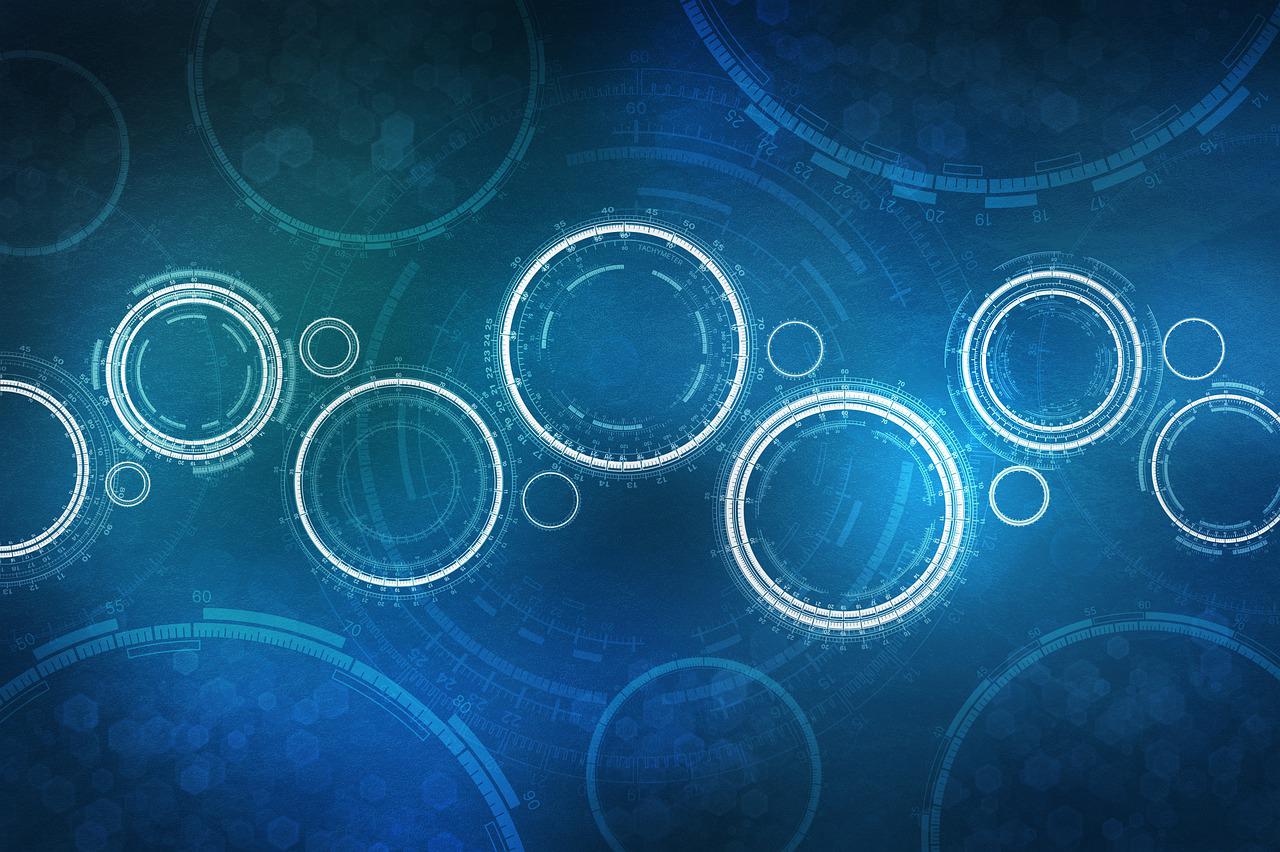