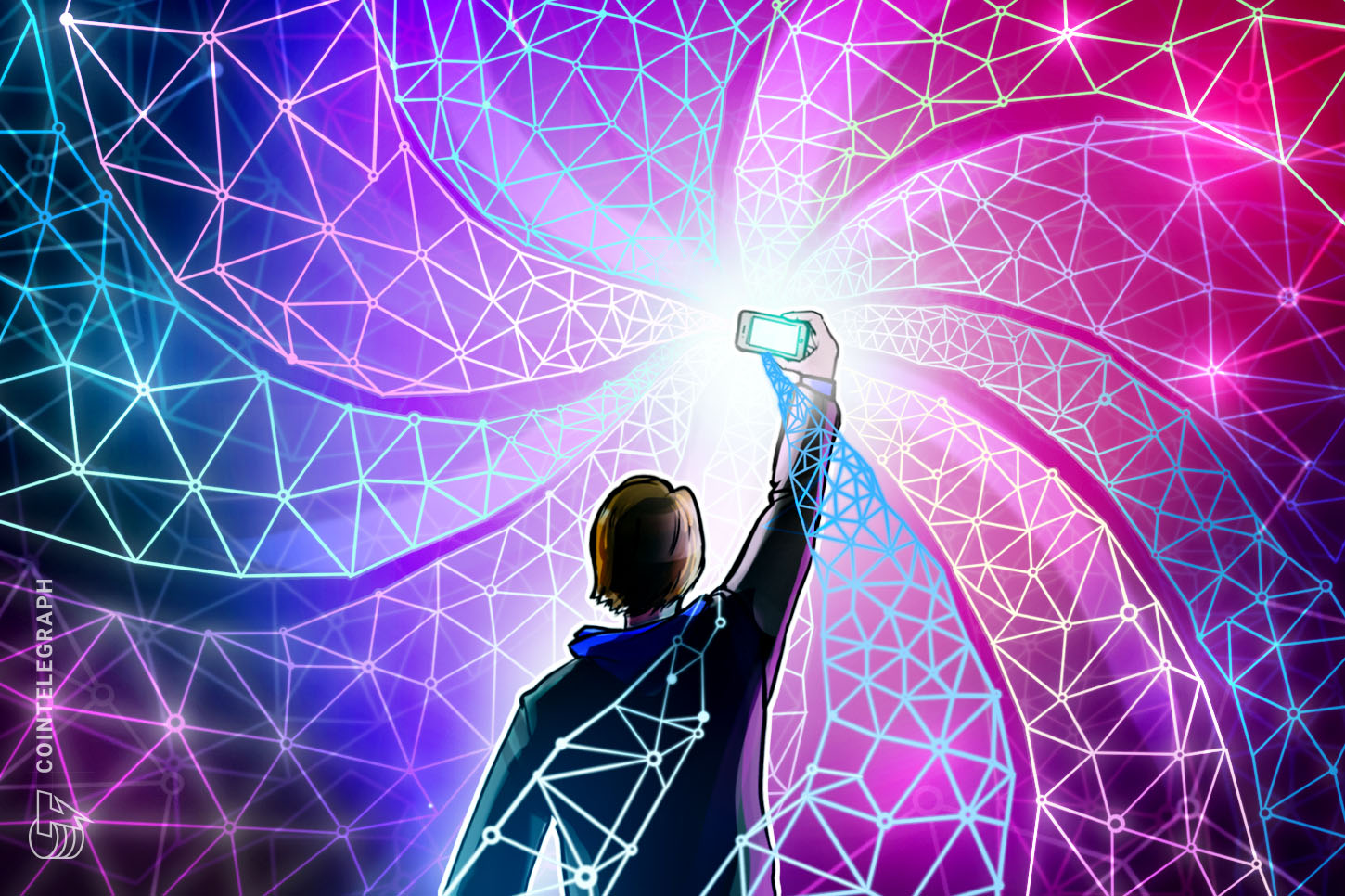 The new bridge feature enables Metamask users to move tokens from one blockchain network to another without having to do research to find and choose a reliable bridge.

“There are a ton of different bridges out there, each supporting various networks and tokens,” MetaMask Bridges product manager Angela Potter told Cointelegraph. She noted that bridge costs, speed and security properties vary a lot from one bridge to another, requiring users to manually check a lot of data each time before proceeding with a bridge.

“MetaMask Bridges has curated the bridges that we think are the most decentralized and secure, and out of those, will recommend the best one for the user’s specific route,” Potter said. She added that MetaMask Bridges picks the bridge with the best price by default, but users can also see time estimates and pick the fastest one if they prefer.

The new bridge solution is available in beta to all MetaMask users via the Portfolio Dapp, a new decentralized application (DApp) allowing users to view multiple MetaMask accounts and their assets in one place. Launched in beta in September 2022, ​​the Portfolio Dapp now also allows users to bridge between networks in a few easy steps described by MetaMask.

“MetaMask is not charging any additional fees during the beta period, and bridging is limited to $10,000 per transfer,” Potter noted, adding that ConsenSys is yet to set a timeline for the general audience release.

Launched in 2016, MetaMask is a major software cryptocurrency wallet designed for the Ethereum blockchain. As the wallet is by default focused on Ethereum and EVM-compatible networks, it still doesn’t support the world’s biggest cryptocurrency, Bitcoin (BTC).

According to the MetaMask Bridges executive, Bitcoin integration is not a priority for the platform in the near future. However, MetaMask users would be able to connect DApps to blockchains like Bitcoin by using MetaMask Snaps, or tools allowing users to customize MetaMask wallet, Potter told Cointelegraph, stating:

“Some of the actual Snaps allow DApps to connect to Bitcoin, Solana, and Filecoin. Any DApp can utilize a “snap” once deployed, meaning EVM-compatible DApps can access the Bitcoin network through the enabled ‘snap.’”

As previously reported by Cointelegraph, ConsenSys planned to spend $2.4 million annually to fund its newly launched MetaMask Grants DAO aimed at driving further development of the Web3 ecosystem. MetaMask global product lead Taylor Monahan said that the platform will also continue to focus on decentralized development as a catalyst for further growth. 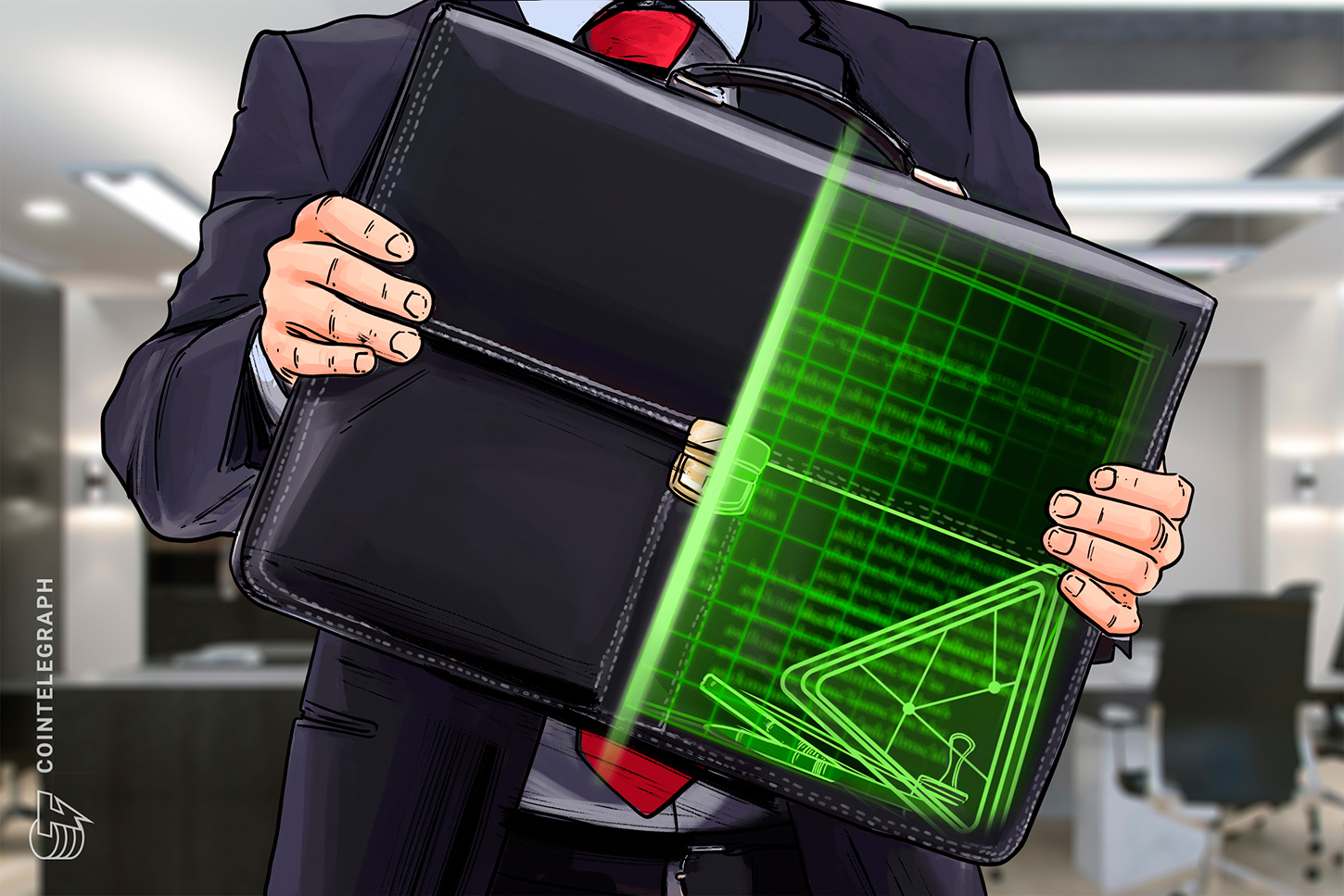 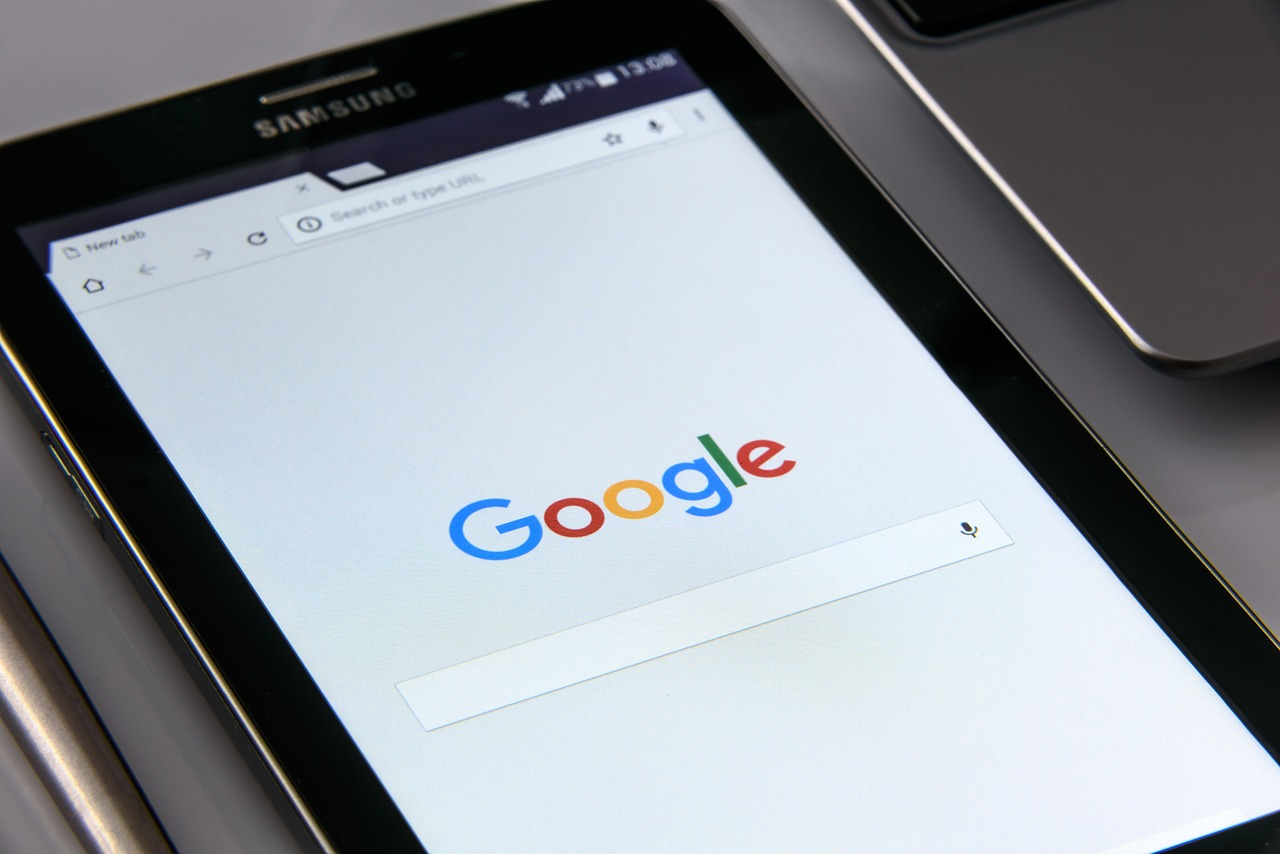