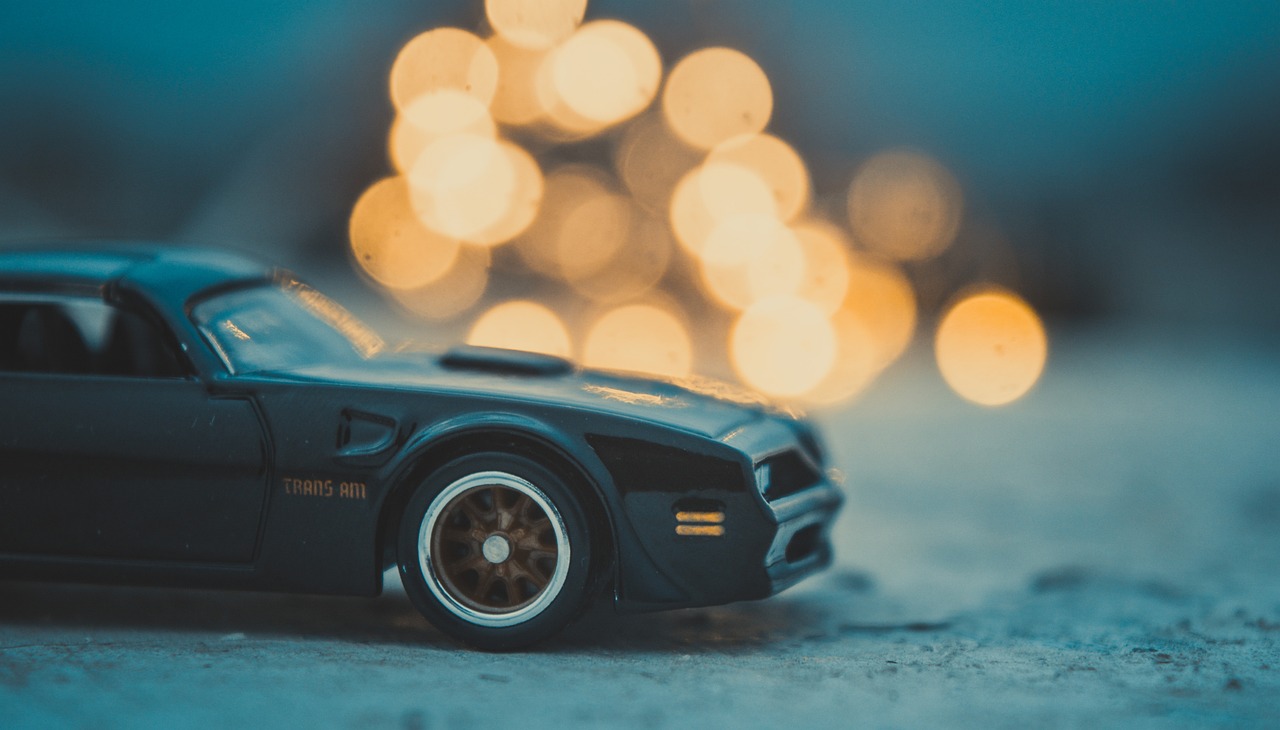 Toy manufacturer Mattel is doubling down on their NFT pursuits, announcing the launch of NFTs on a new dedicated platform, ‘Mattel Creations,’ this week. In a press release obtained by Bitcoinist on Monday, Mattel shared their new platform pursuits, which are expected to be headed by the latest series of the toy company’s Hot Wheels NFTs.

Let’s take a quick look at what this latest announcement from Mattel is all about, it’s new blockchain of choice, and what to expect looking ahead.

Hot Wheels NFTs have been one of the most successful NFT projects to operate on the WAX blockchain, but once Mattel Creations formally launches it’s NFT support (which is anticipated in early 2023), it’ll no longer be the blockchain of choice for Mattel and it’s Hot Wheels NFTs. The signature toy is heading into it’s fourth series of NFT releases, and the new platform is a bull signal for NFT fanatics, reflecting a continued and vested interested in NFTs for the toy brand that bodes well for blockchain based collectibles moving forward.

In the meantime, Mattel Creations is already underway, albeit not with NFT support. Creations brings to life a ‘toys as art’ inspiration, and digital goods will continue to supplement that. Previously, Hot Wheels NFTs have generally sold in packs priced at $25, including a voucher for a physical Hot Wheels car, and have typically sold out quickly. Creations is also host to a bevy of the toymaker’s culture-first collaborations, which will also be ripe for NFT engagement.

As successful as Hot Wheels releases have been, expect more IP from the legacy toy brand to potentially hit their NFT marketplace last year. The most likely candidate is Barbie, who has seen an NFT release previously, as part of a collaboration with fashion house Balmain.

In the big picture, Mattel has arguably hit a home run when it comes to introductory NFT strategy among brands. According to data provided from WAXMarketCap and CryptoSlam, Mattel’s Hot Wheels releases have been a hit, yielding north of $5M worth of NFT sales on the chain across over 20,000 users. Additionally, Hot Wheels has sustained relevance on the chain and still sits in the top 3 among volume over the past 30 days on WAX. It’ll be a major win for both Flow and Mattel to move to a dedicated platform. 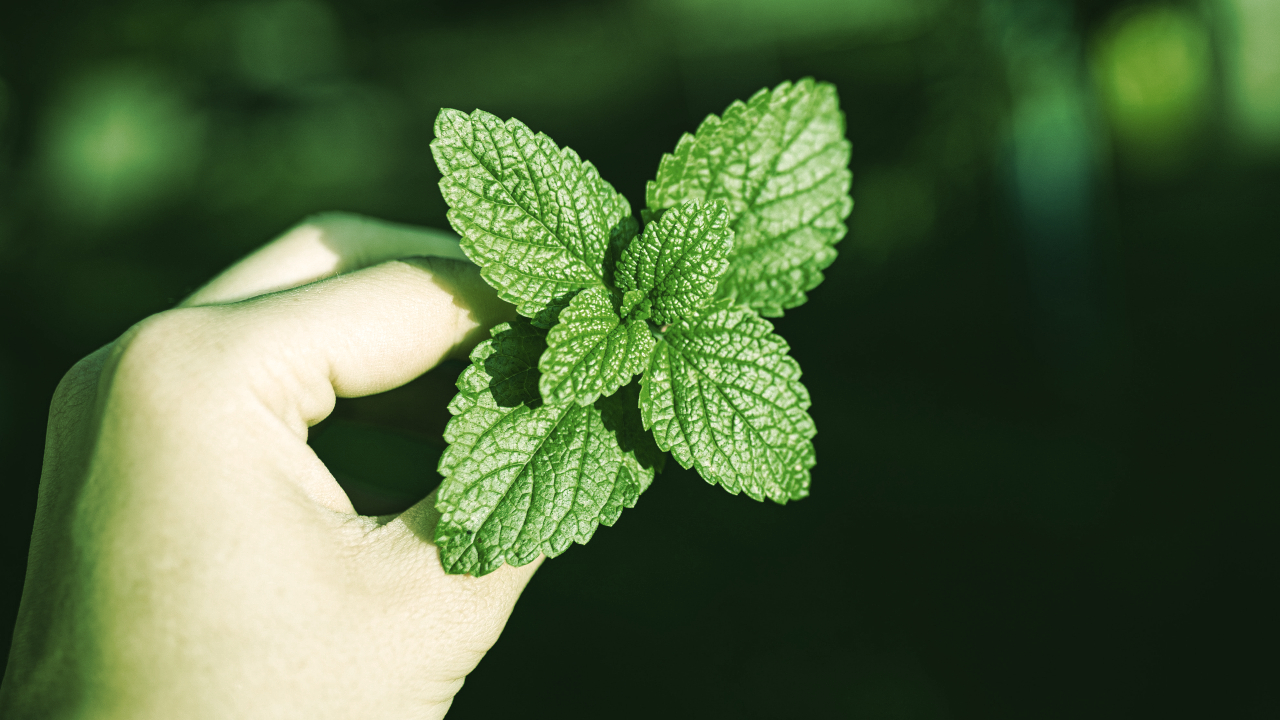 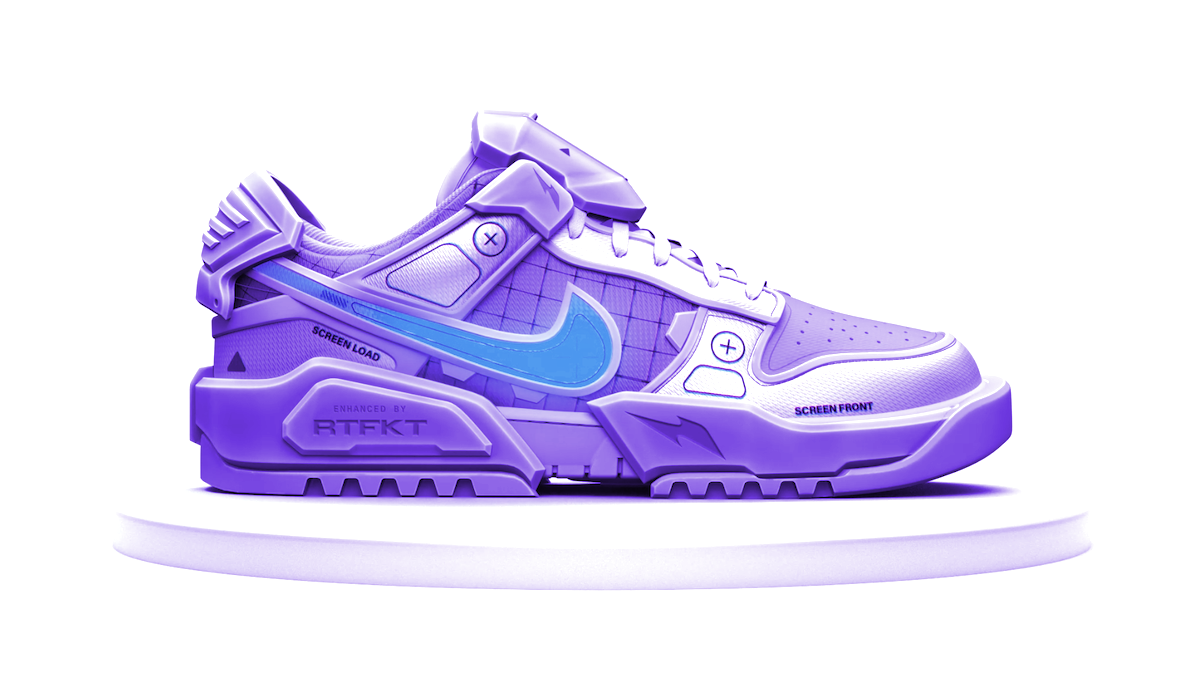 Nike Launches .Swoosh Web3 Platform, With Polygon NFTs Due in 2023 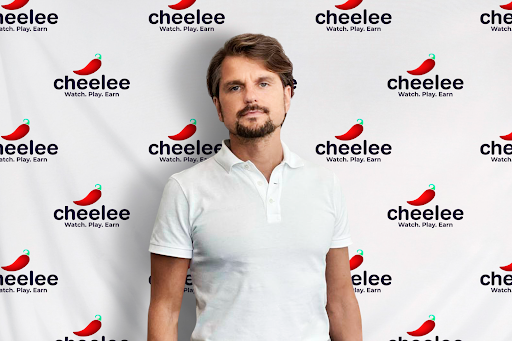