MATIC holders fail to see relief in spite of Nike partnership, here’s why 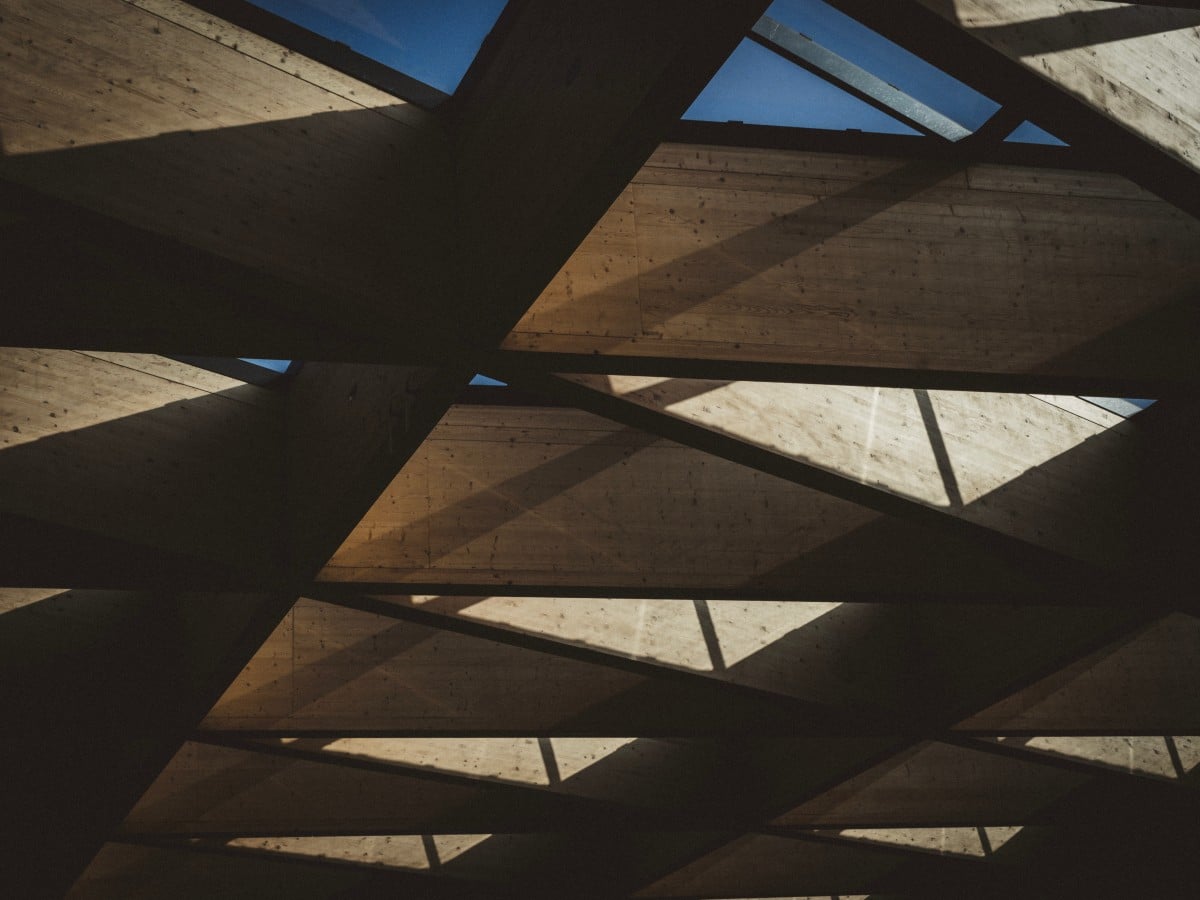 Following Nike’s announcement of .SWOOSH on 14 November, Polygon [MATIC], in a tweet, confirmed that the leading sports brand had selected it as a partner to build its web3 experiences.

Grab your kicks 👟 + BRING 👏🏽 YOUR 👏🏽 A 👏🏽 GAME 👏🏽@Nike is building their web3 experiences exclusively #onPolygon 💪🏾This is the first step of the journey, and we can't wait to see how Nike engages its community through #web3— Polygon – MATIC 💜 (@0xPolygon) November 14, 2022

In Nike’s announcement blog post, .SWOOSH is the “home for all of Nike’s virtual creations,” made up of interactive digital objects such as virtual shoes and jerseys that can be worn as wearables in video games or other immersive experiences.”

The year so far has been marked by a series of partnerships between Polygon and leading companies across diverse sectors. For example, Behance added support for NFTs minted on Polygon in March.

In July, Disney picked Polygon as one of the six companies selected to participate in Disney’s 2022 Accelerator program, which was “focused on building the future of immersive experiences and specializes in technologies such as augmented reality (AR), non-fungible tokens (NFTs), and artificial intelligence (AI) characters.”

Further, in August, Polygon partnered with Coca-Cola to launch a generative NFTs collection. The most recent partnership came on 2 November, when tech giant Meta announced the launch of a toolkit that would allow Instagram users to “make their own (polygon-enabled) digital collectibles” “and sell them to fans, both on and off Instagram.”

At press time, Polygon’s native coin MATIC exchanged hands at $0.9321, data from CoinMarketCap revealed. However, due to FTX’s collapse, MATIC’s price fell by 24% in the last week, still reeling under the impact of the downturn of the cryptocurrency market.

In the last 24 hours, MATIC’s price was down by 2%. Moreover, with only $742 million worth of MATIC traded within the same period, trading volume dropped by 12%.

According to data from Coinglass, 38,002 traders have been liquidated in the general cryptocurrency market, with $90.20 million removed in the last 24 hours.

The amount of MATIC liquidations within the same period totaled $1.87 million. This represented 2% of the total liquidations in the market.

With increased negative convictions among MATIC holders, buying pressure declined on the daily chart. At the time of writing, MATIC’s Relative Strength Index (RSI) rested below the 50-neutral spot at 48.

Attempting to fall below its neutral zone, MATIC’S Money Flow Index (MFI) was spotted in a downtrend at 54.

Also, the dynamic line of the Chaikin Money Flow (CMF) rested at 0.00, showing that the market was plagued with less demand for MATIC.

At press time, the MATIC market was marked by negative sentiment. Its weighted sentiment was -0.093. The reason for this was not far-fetched. Most MATIC holders have held at a loss in the past six months, data from Santiment revealed. 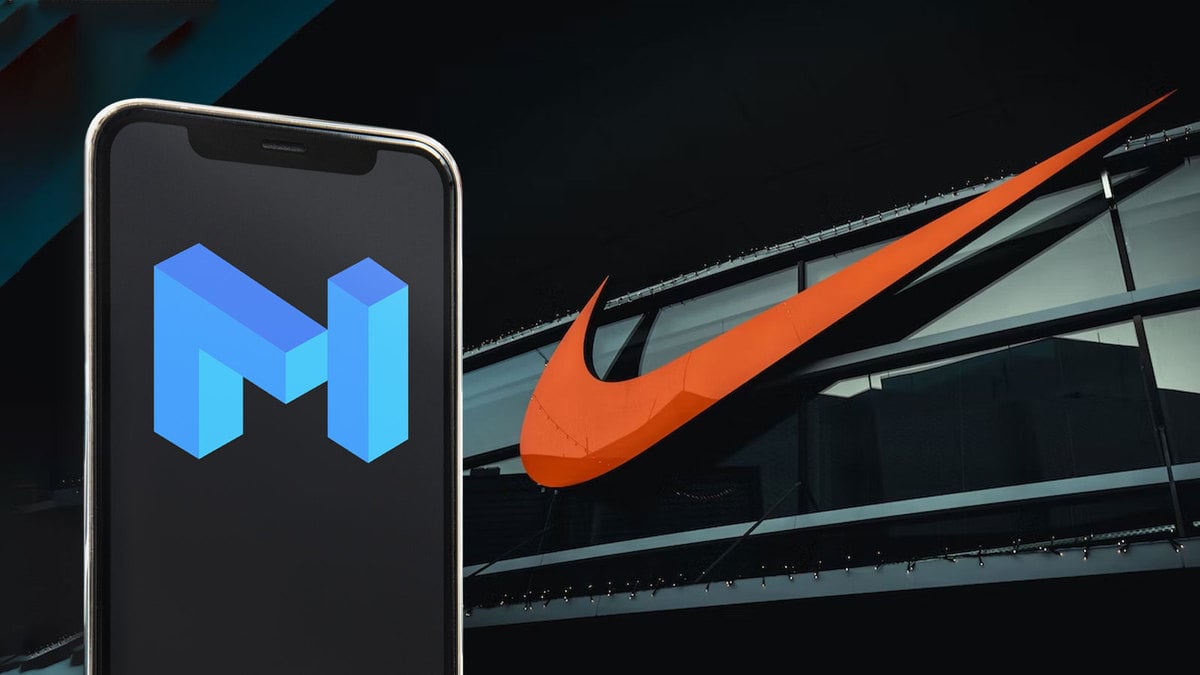 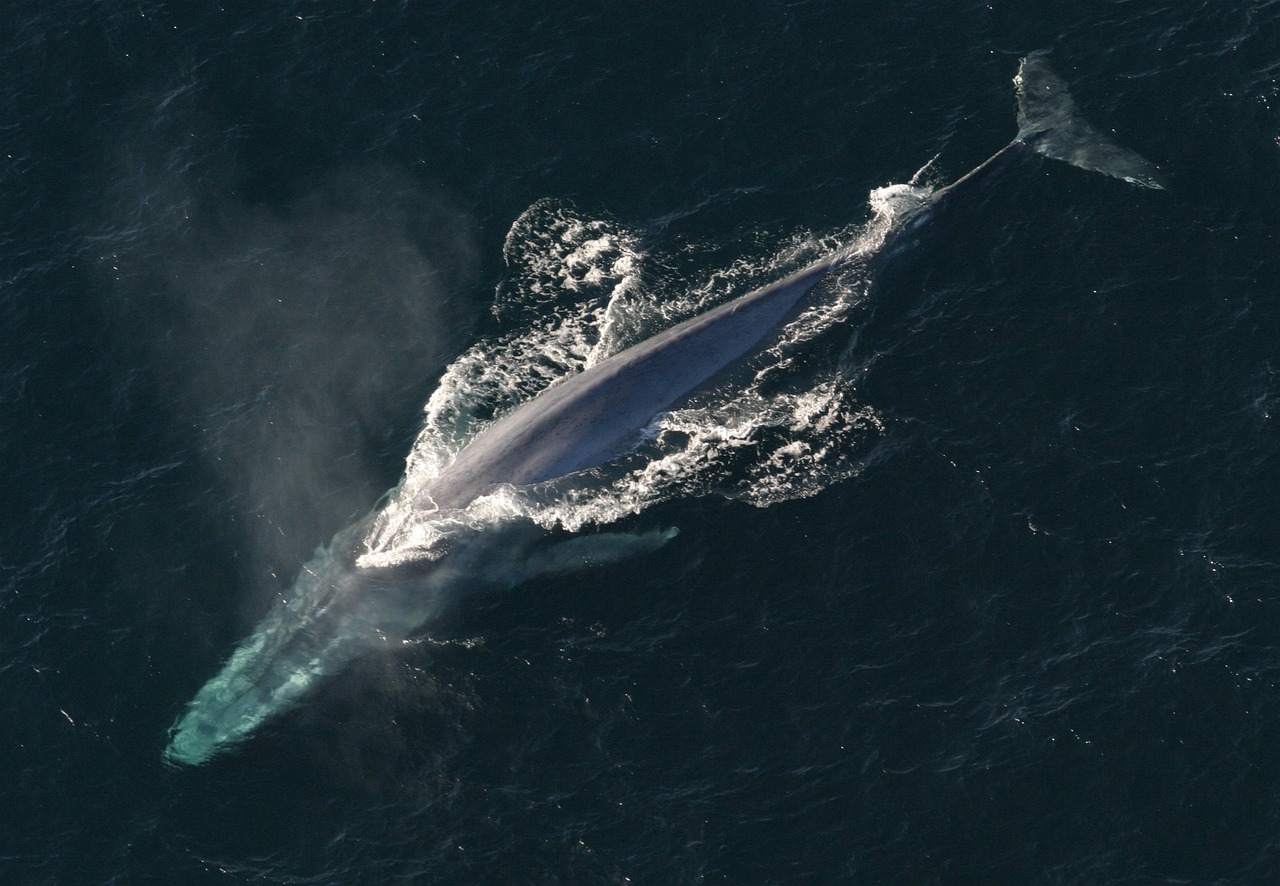 Polygon’s Partnerships on Fire, How Will This Impact the MATIC Price in November 2022?