More Than 750,000 MATIC Have Been Burned Since Launch of Burn Mechanism 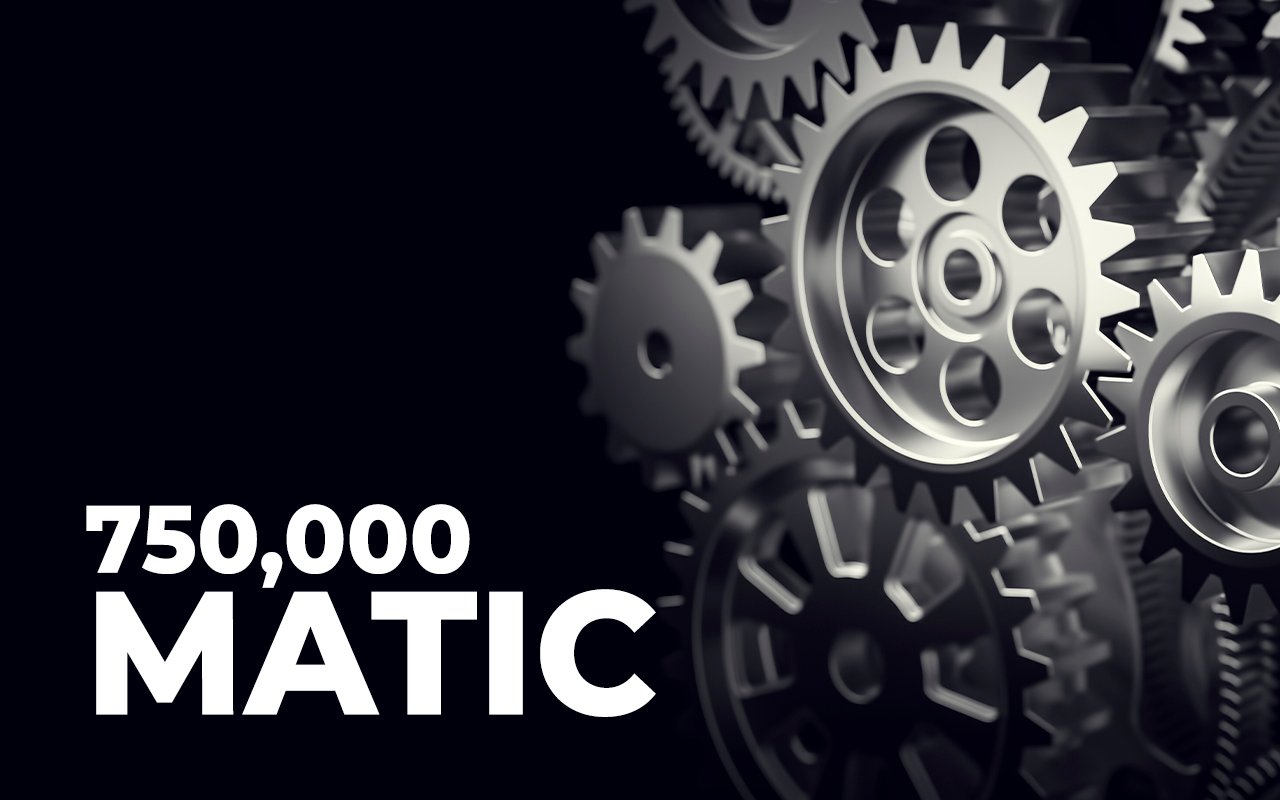 According to Stader Polygon, more than 750,000 MATIC have been burned over the past three months. As seen on the Polygonburn website, a total of 1,642,831 MATIC (1.6 million) have been burned so far.

Polygon's native token, MATIC, burning was enabled, thanks to the EIP-1559 upgrade that went live on the Polygon network in January. The tokens are burned and deducted from the overall supply, similar to a withdrawal transaction on Polygon.

Chainsmokers, an American electronic DJ and music duo, is releasing its NFT collection on Polygon. The release of their new album, "So Far So Good," will include the distribution of 5,000 NFTs, allowing fans to partake in 1% of earnings. The Chainsmokers use a platform called Royal, which runs on the Polygon network and is responsible for Nas' and other well-known artists' recent NFT drops.

Polygon MATIC's inaugural Polygon Ignite held in the Metaverse saw a whopping turnout of more than 834,000 attendees, which is two times the population of Iceland.

Polygon recently reached an adoption milestone with more than 19,000 decentralized applications (dApps) running on its network, a 500% increase from 3,000 dApps in October, per Alchemy data. 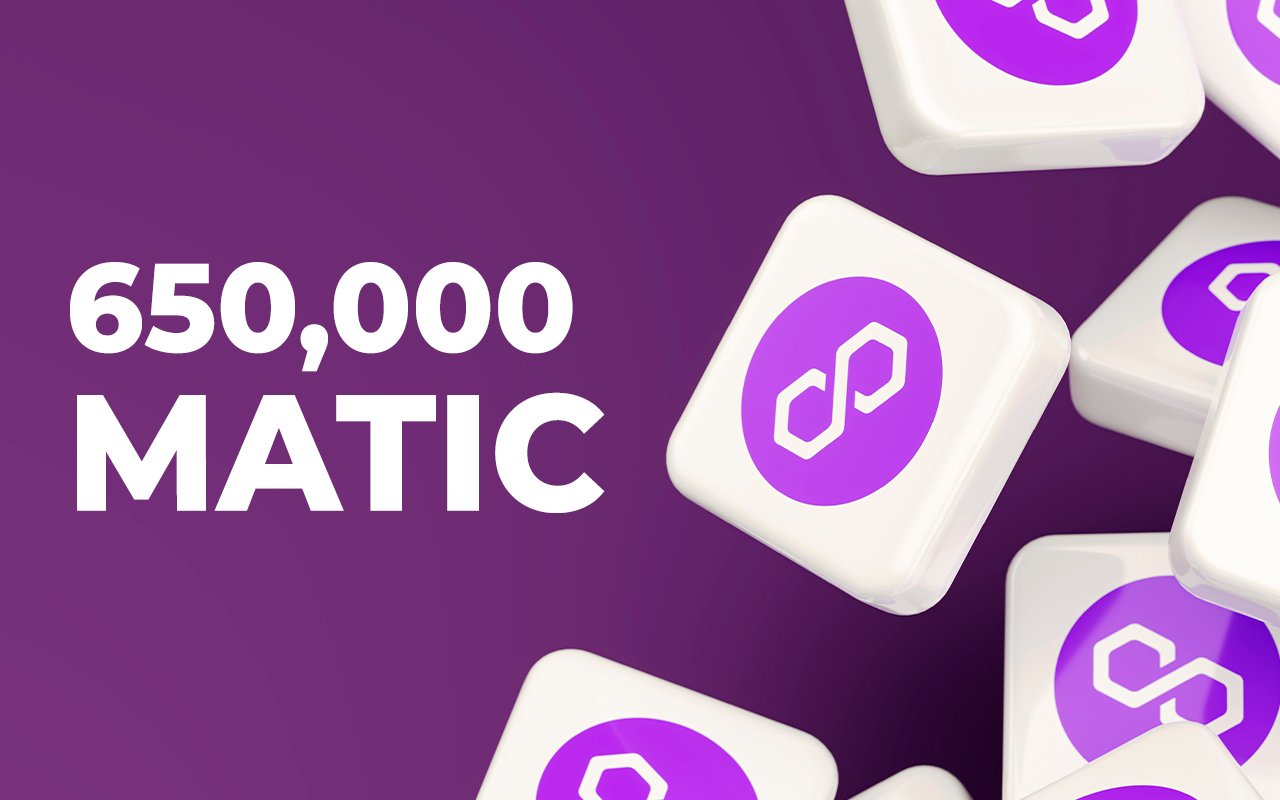 Polygon Burns More Than 650,000 MATIC After Launch of Burn Mechanism 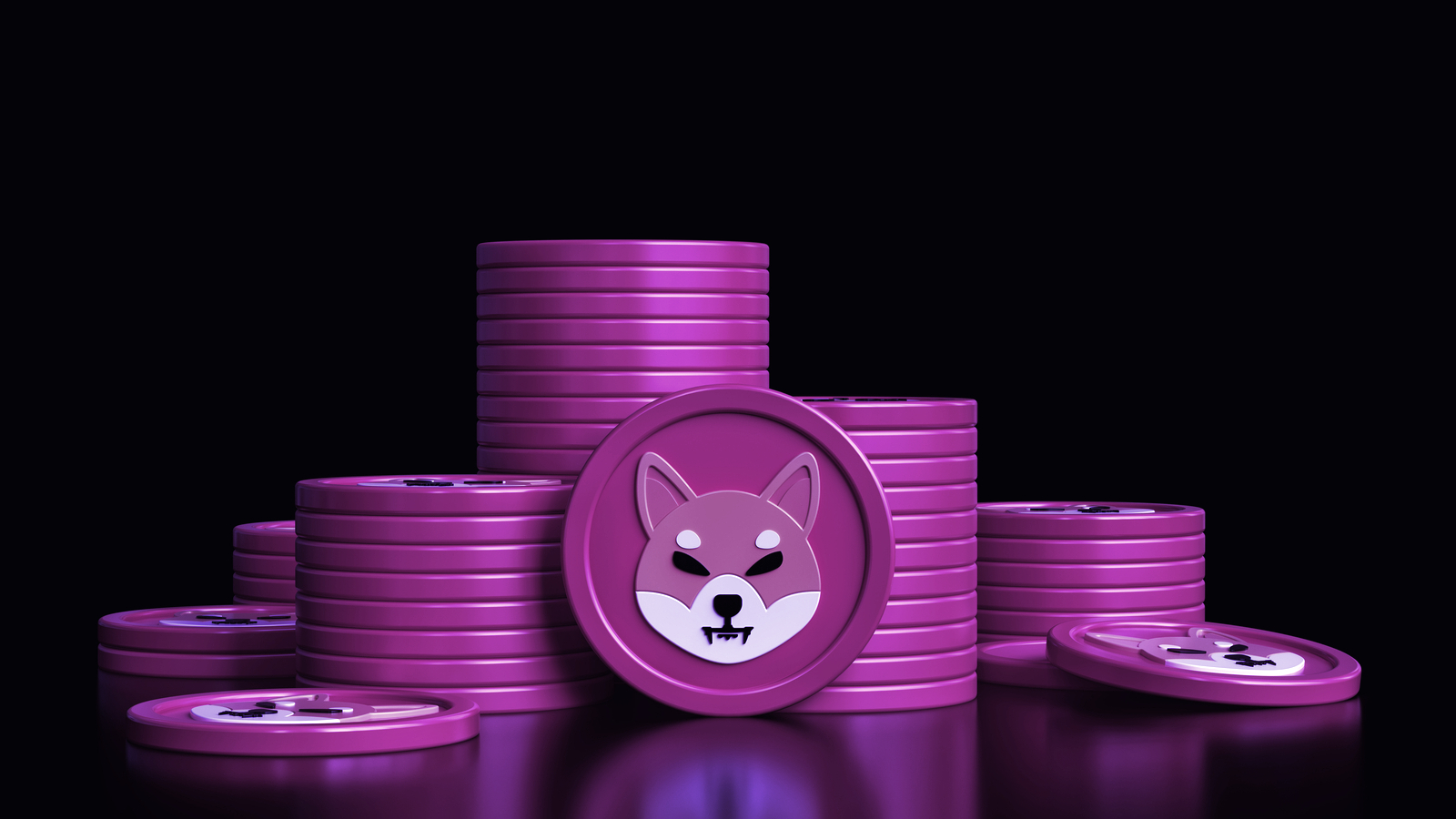