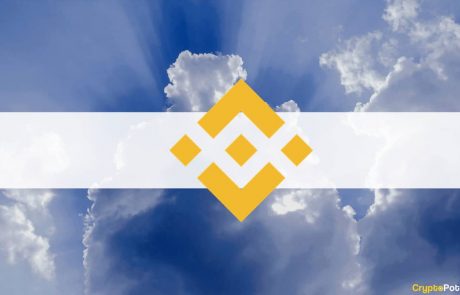 After some volatility displayed in the past 24 hours, bitcoin settled once again, at least for now, around the $23,000 mark.

Most altcoins are also quite stagnant on a daily scale, but Binance Coin spiked to a multi-month high of its own above $300.

Most alternative coins went through some enhanced price fluctuations in the past several days but have calmed now.

On a daily scale, Ripple, Cardano, Dogecoin, Shiba Inu, Avalanche, and MATIC are slightly in the red as well.

Polkadot and Solana, in contrast, have charted insignificant gains. Binance Coin is the most substantial gainer from the larger caps with a 5% increase. As a result, BNB reclaimed $300 and marked a two-month high above that level earlier today.

NEAR Protocol has also added an impressive percentage in a day (8%) and trades well above $4.5.

Slope Wallet – a third-party wallet provider on Solana – was apparently the culprit of the attack against the popular blockchain network.

PeckShield suggested that the crypto exchange ZB could be the latest one to fall victim to a hack.

New reports claimed that there’re over 44 million smart contracts deployed on the Ethereum network since its inception.

The primary cryptocurrency ended last month on a high note, charting a 6-week high and ending its negative streak of three consecutive months closed in the red.

Since then, though, the asset has been underperforming, having dropped from $24,600 to $23,000 almost instantly. It spent the weekend around the latter as well.

It spiked to $23,600 yesterday but was immediately brought back down below $23,000. As of now, BTC still struggles below that line after a minor daily decline.

As such, its dominance over the alts is down to 41%, while its market cap is just under $450 billion.

The CFO of MasterCard said bitcoin and crypto are an asset class and not payment instruments.

SkyBridge Capital’s Scaramucci suggested that BTC had already bottomed during this bear cycle and won’t go down below $17,500 once again. 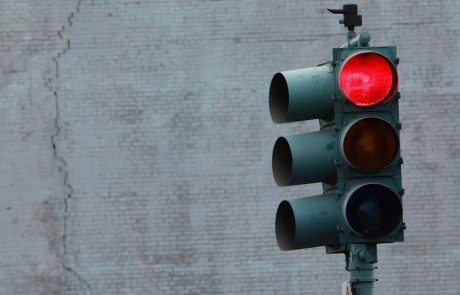 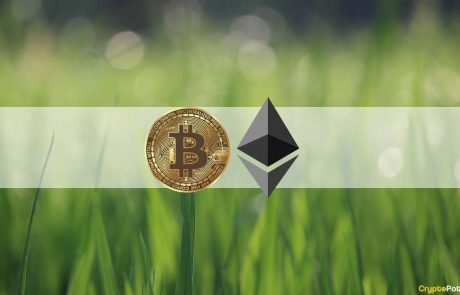