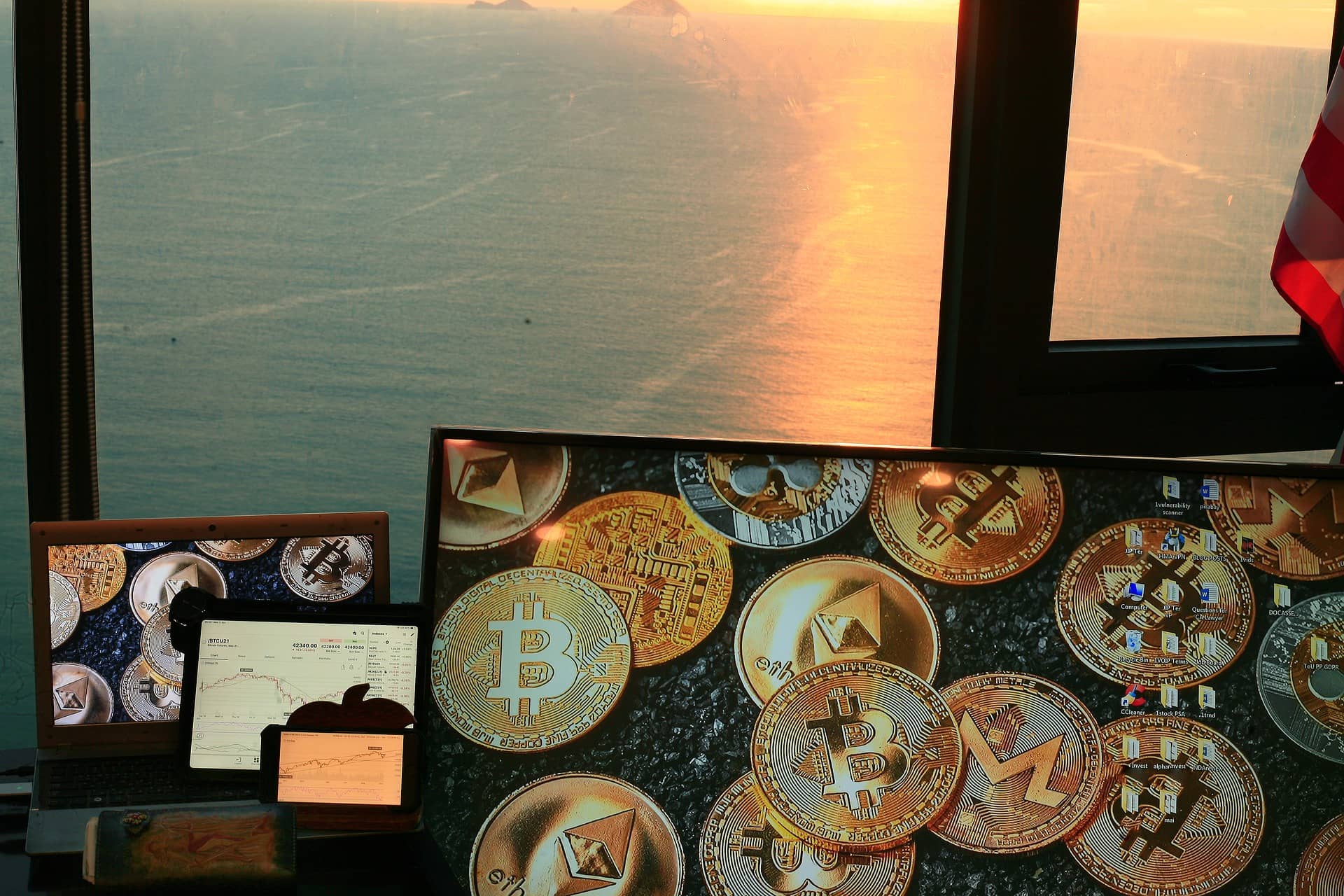 Despite the market condition, top currencies, Bitcoin and Ethereum, struggle to regain their values. On the other hand, some altcoins, AR, and NMR are showing a significant gain charm over 14-days.

Since the Fed Reserve decided to raise interest rates and the May inflation report, Bitcoin has been floating in a small zone between $19,000 and $20,000. Thus, it is difficult for it to recover any significant upward pace.

Bitcoin, the most valuable cryptocurrency, has dropped more than 70% in value since peaking at $67,000 in November 2021.

Senior market analyst at the foreign exchange trading firm Oanda, Edward Moya, claims that Bitcoin is under pressure and finding it difficult to hold onto the $20,000 level. Ethereum had a successful year in 2021, reaching an all-time high price of $4850 in November. But since last month, the price of Ethereum, which had a great November like bitcoin, has been floating between $1,100 and $1,000.

Significant Growth in AR and NMR

Arweave (AR), one of the top 100 crypto assets by performance and market capitalization, is booming, while two of the most popular currencies are faltering. Per the statistics from CoinGecko, AR has reached $11 and increased by 10% in one day, 15% in seven days, and 32% in fourteen.

Similarly, Numeraire (NMR) is also leading in week gainers. It displays a noteworthy increase of 122% over a week. NMR is currently trading at $19.37, per the statistics of Coinmarketcap.

Additionally, during the previous 14 days, Numeraire has outperformed the rest of the cryptocurrency market and made massive gains, increasing by about 16% over the past day. As a result, trade volumes have exploded, according to CoinGecko.

Since its peak in May last year, NMR has dropped by 79%. It is, however, showing an uptrend at the moment, which may help it rise over these prior lows.

Moreover, some other coins are showing positive vibes, including TerraUSD with a gain of 17% during the last 24 hours, RUNE showing a 13% gain in the previous 24 hours, Celsius with 15% in the same period, and CEEK with 15%. 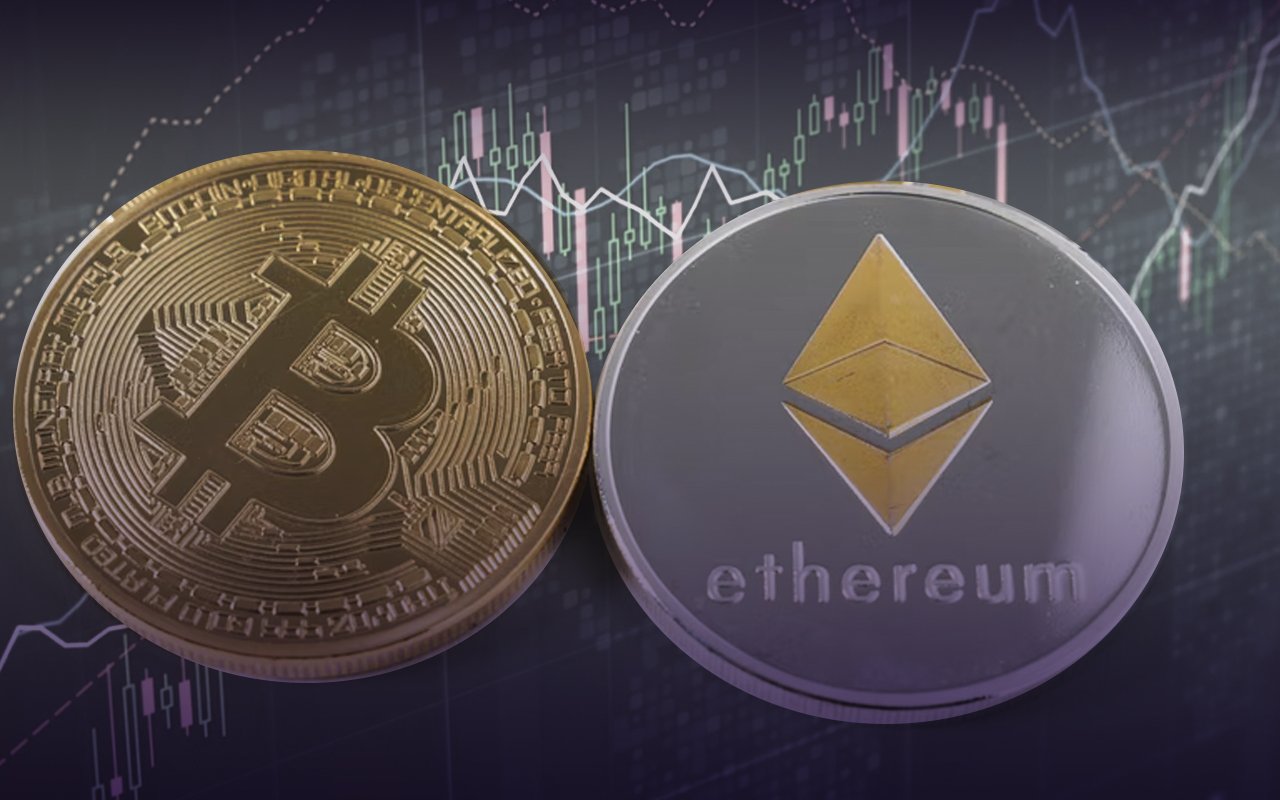 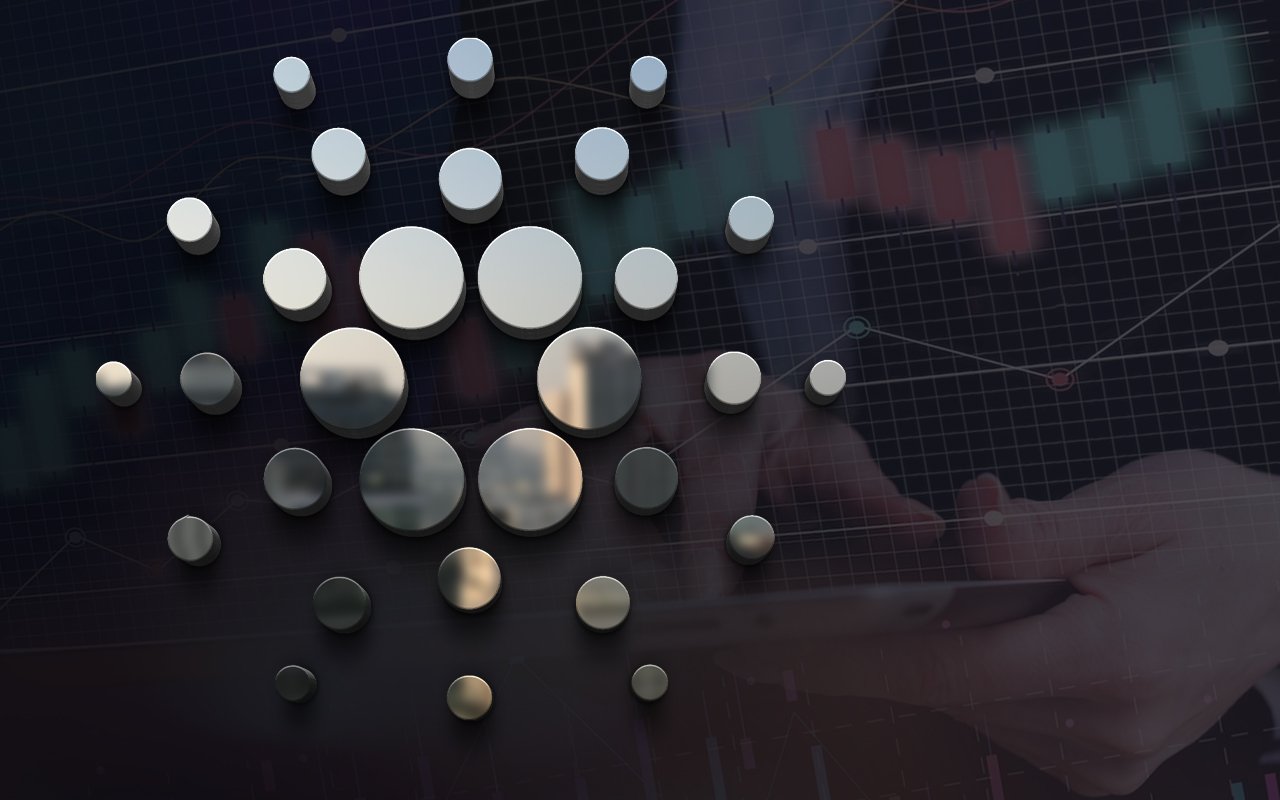