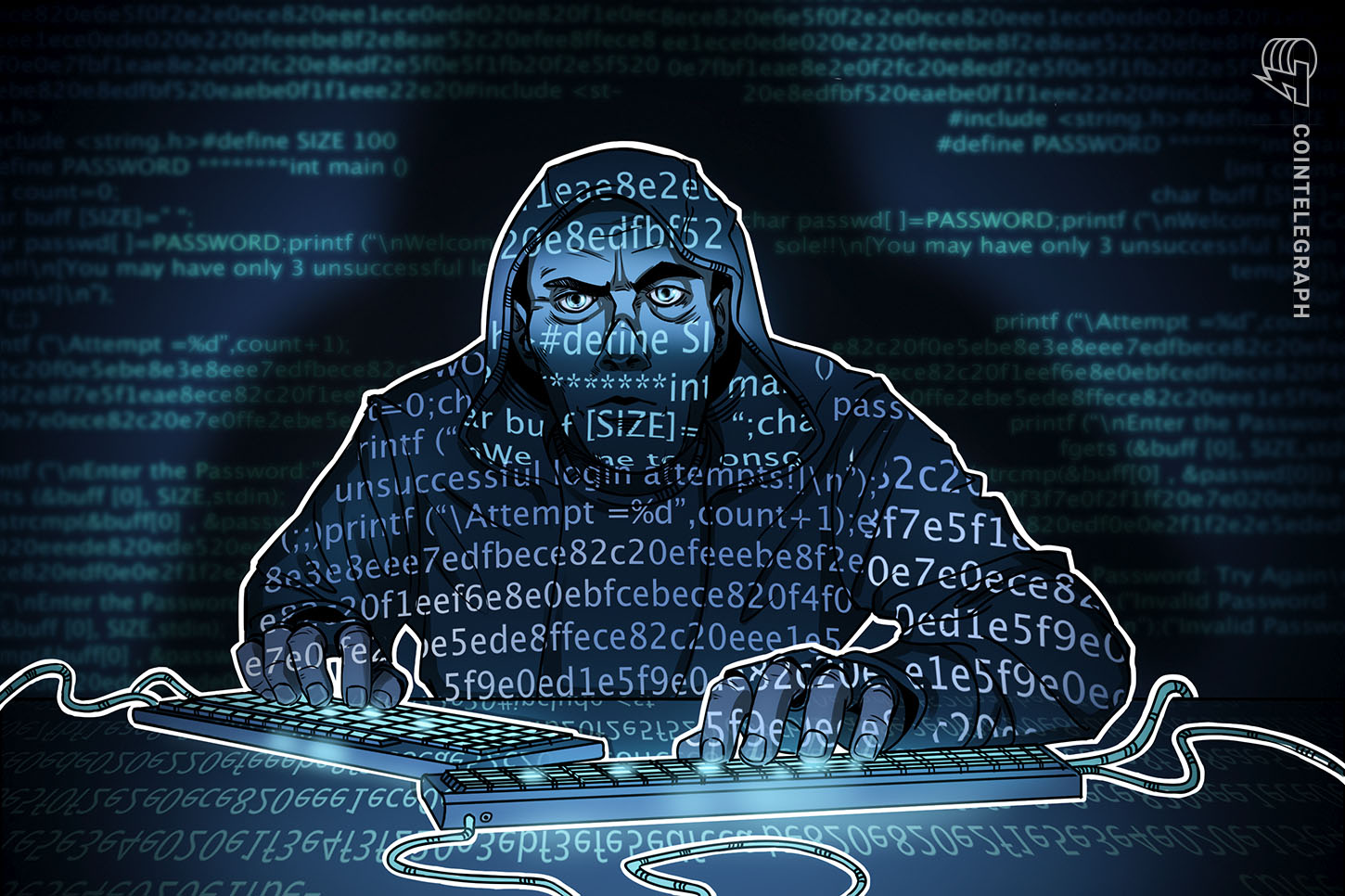 The $117 million Mango Markets exploiter has defended that their actions were ‘legal,’ but a lawyer suggests that they could still face consequences.

Self-described digital art dealer Avraham Eisenberg, outed himself as the exploiter in a series of tweets on Oct. 15 claiming he and a team undertook a “highly profitable trading strategy” and that it was “legal open market actions, using the protocol as designed.”

I believe all of our actions were legal open market actions, using the protocol as designed, even if the development team did not fully anticipate all the consequences of setting parameters the way they are.— Avraham Eisenberg (@avi_eisen) October 15, 2022

The Oct. 11 exploit worked through Eisenberg and his team manipulating the value of their posted collateral — the platforms’ native token MNGO — to higher prices, then taking out significant loans against their inflated collateral which drained Mango’s treasury.

Michael Bacina, partner at Australian law firm PiperAlderman told Cointelegraph “if this had occurred in a regulated financial market it would be likely seen as market manipulation.”

“Price manipulation is a cousin of misrepresentation, and in many jurisdictions engaging in misleading and deceptive conduct is unlawful and grounds for legal claims.”

Eisenberg has committed to “making all users whole” and negotiations between him and the Mango Decentralized Autonomous Organization (DAO) have resulted in the DAO voting that Eisenberg be allowed to keep $47 million as a “bug bounty," while the rest will be sent back to the treasury.

A stipulation as part of the proposal states MNGO token holders “will not pursue any criminal investigations or freezing of funds” as Eisenburg has sent back the agreed portion of the exploited cryptocurrency.

However, Bacina said it’s “unlikely” that Eisenburg would be released from all liability, even from those that voted for the proposal, given the wording of the proposal are “weak," commenting:

“The wording of the proposal is weak and the circumstances are such that the offer of a release are questionable.”

That being said, Bacina said there might be a “limited commercial incentive” to sue Eisenburg as any legal claims would be reduced by the amount a member received due to the proposal.

“Assuming claims survive the proposal, any claims would still need to be reduced by any amounts which had been received by a member as a result of the proposal, which may mean many members have limited commercial incentive to sue Mr Eisenberg,” he explained.

Part of the $67 million worth of crypto returned to the platform will now be used to reimburse affected users under the reimbursement plan approved by the DAO.

Eisenberg maintains the exploited crypto he returned is similar to automatic deleveraging on cryptocurrency exchanges where a portion of profits from profitable traders is recovered to cover losses by the exchange. 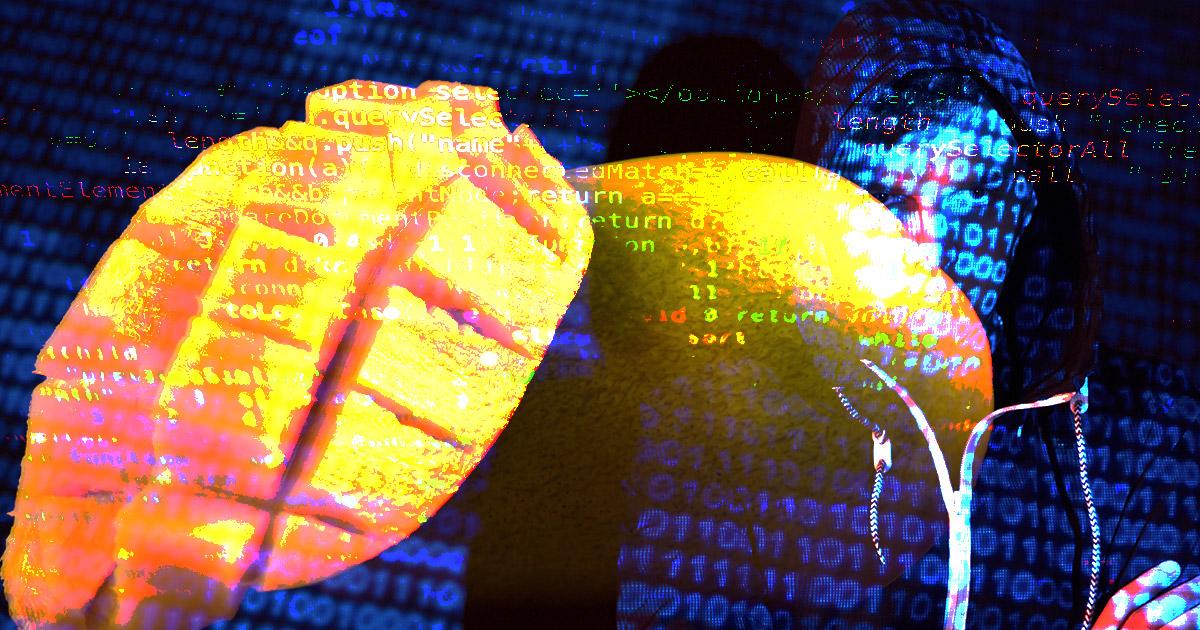 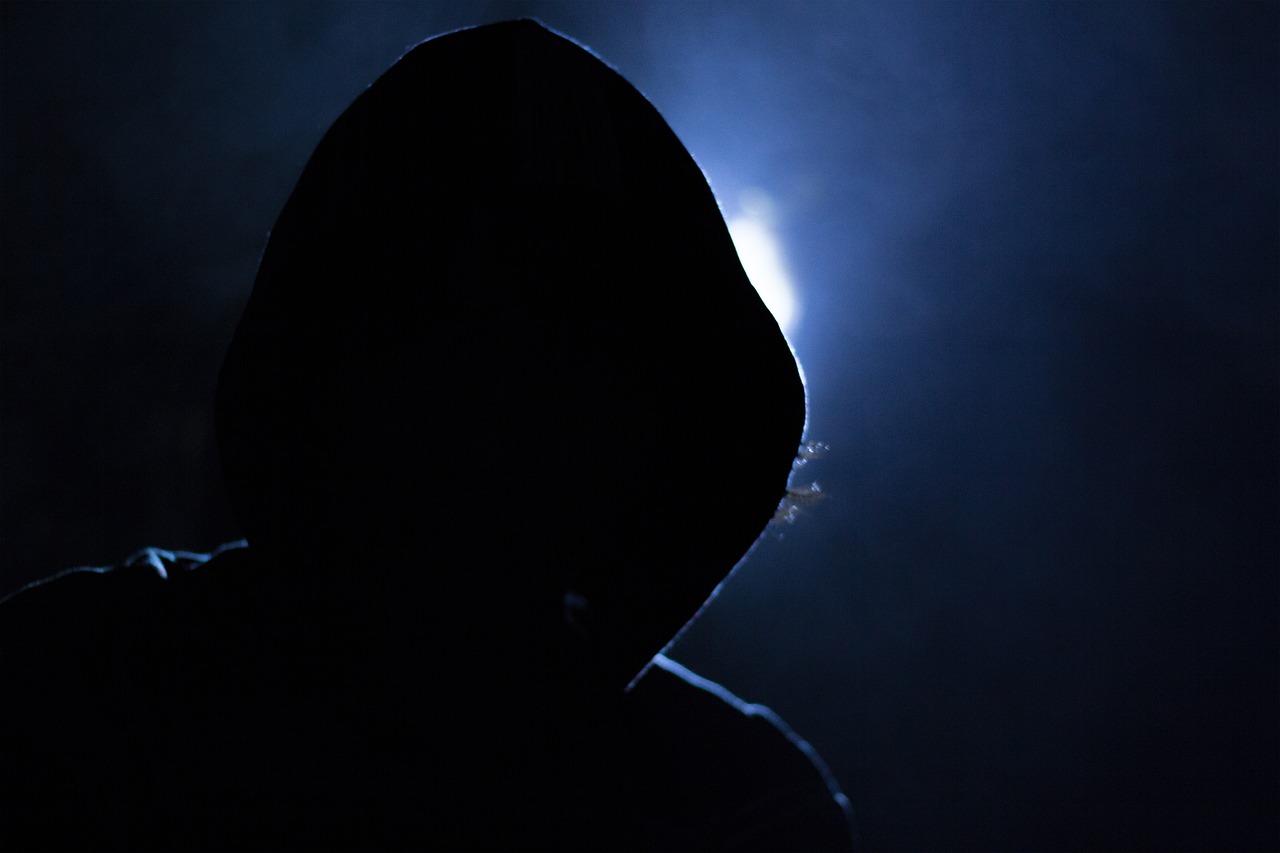 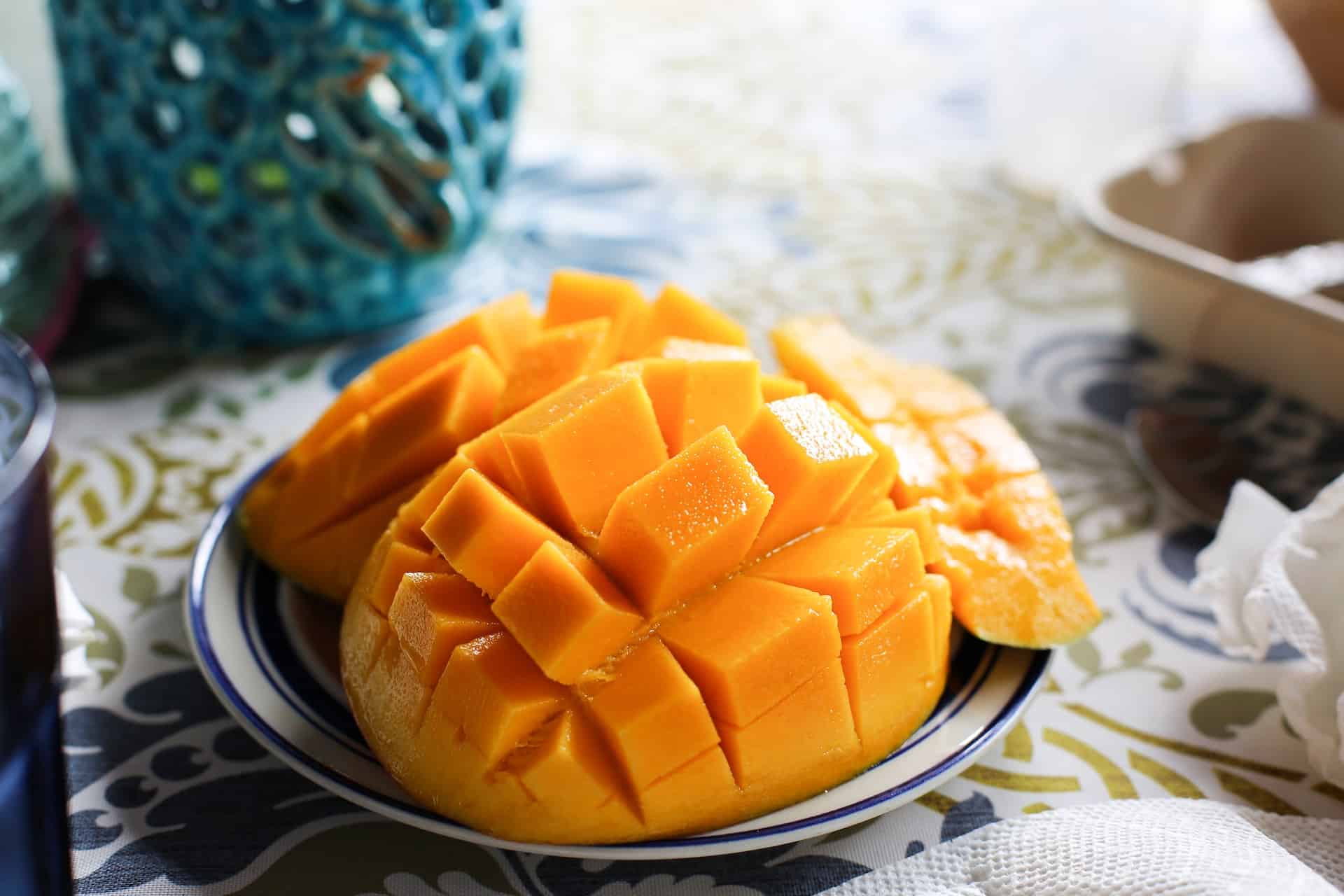