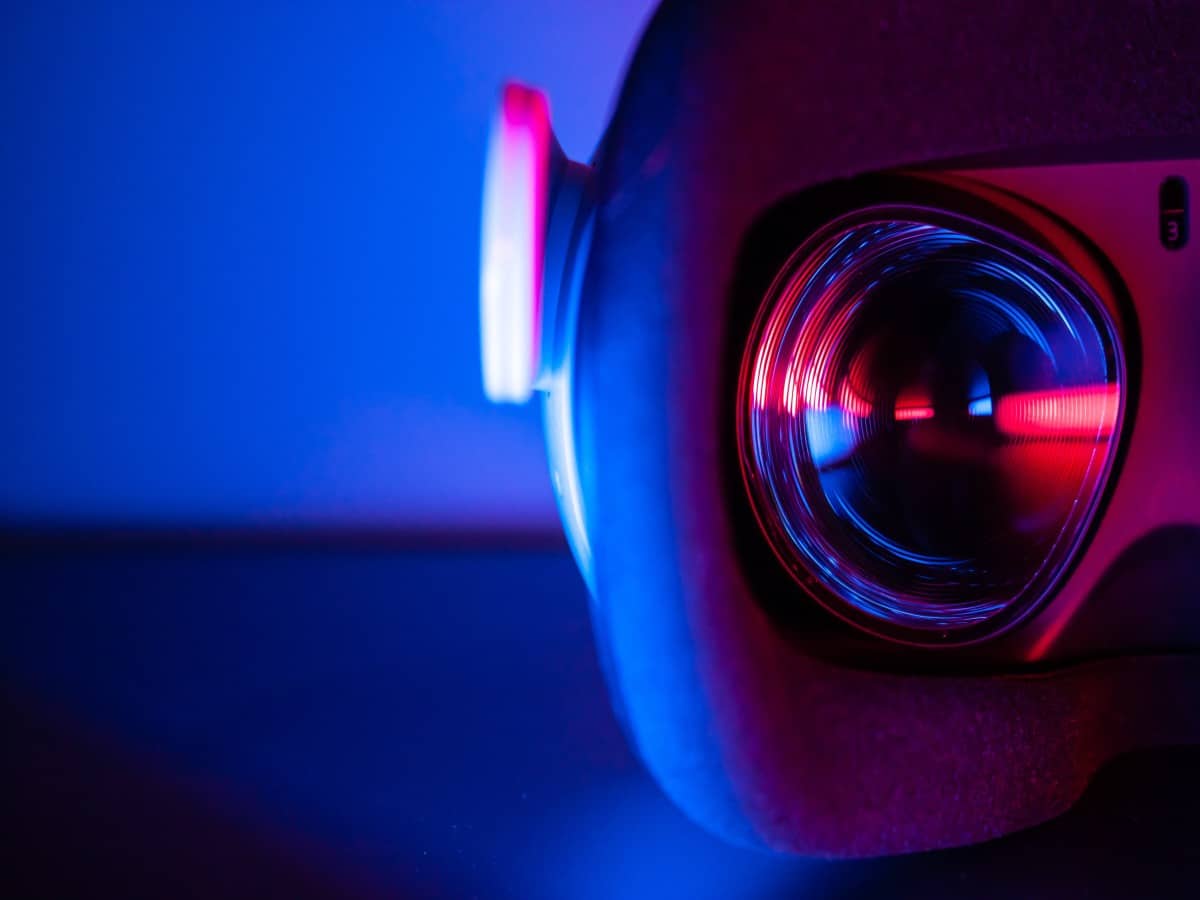 Decentraland [MANA]: With continued price decline, here’s what MANA has in store for investors struggled to excite its users in the last month, data from DappRadar revealed.

MANA exchanged hands at $0.8167 at press time. According to CoinMarketCap, the price of the #38 cryptocurrency had fallen by 32% in the last month. However, of all the metaverse tokens in the market, MANA traded behind Apecoin [APE] with the most gains in the last seven days. Its price had grown by 5% in the past week.

Sharing a statistically significant positive correlation with the leading coin, Bitcoin [BTC], the price per MANA also saw a slight uptick in the last 24 hours. With a 3% growth in price in the last 24 hours, data from CoinMarketCap showed that the token’s trading volume also went up by 26% within that period.

Despite the month-long price decline, a look at the coin’s Moving average convergence divergence (MACD) on the daily chart revealed an intersection of the MACD line with the trend line in an uptrend on 4 September. This indicated the commencement of a fresh bull cycle.

Since 29 August, the buying pressure for MANA has risen gradually, as indicated by the token’s Chaikin Money Flow (CMF). At press time, it was positioned in an uptrend at 0.06. At 48, the token’s Relative Strength Index (RSI) also attempted a cross-over into the 50-neutral region seeking a northward progression.

As the price per MANA fell consistently in the last month, holders of 1 – 100,000 MANA tokens increased their holdings. Interestingly, whales that hold 100,000 to 1,000,000 MANA tokens took to token distribution.

Within the 30-day period under review, this category of whales was reduced by 9%. According to data from Santiment, only 394 addresses currently hold between 100,000 to 1,000,000 MANA as opposed to the 437 addresses that held the same a month ago.

Projecting a generally bullish outlook, data from Santiment further showed a consistent decline in MANA’s supply on exchanges despite the fall in the token’s price. Such falls indicate an uptick in an asset’s buying pressure.

In addition, at 1.037%, the 30-day MVRV revealed that a sizeable number of MANA investors saw profit in the last month.

However, with the token’s Mean Dollar Invested Age (MDIA) positioned in a long stretch in the past 180 days, this implies some stagnancy on the MANA network, and further growth in the asset’s price might be arduous. 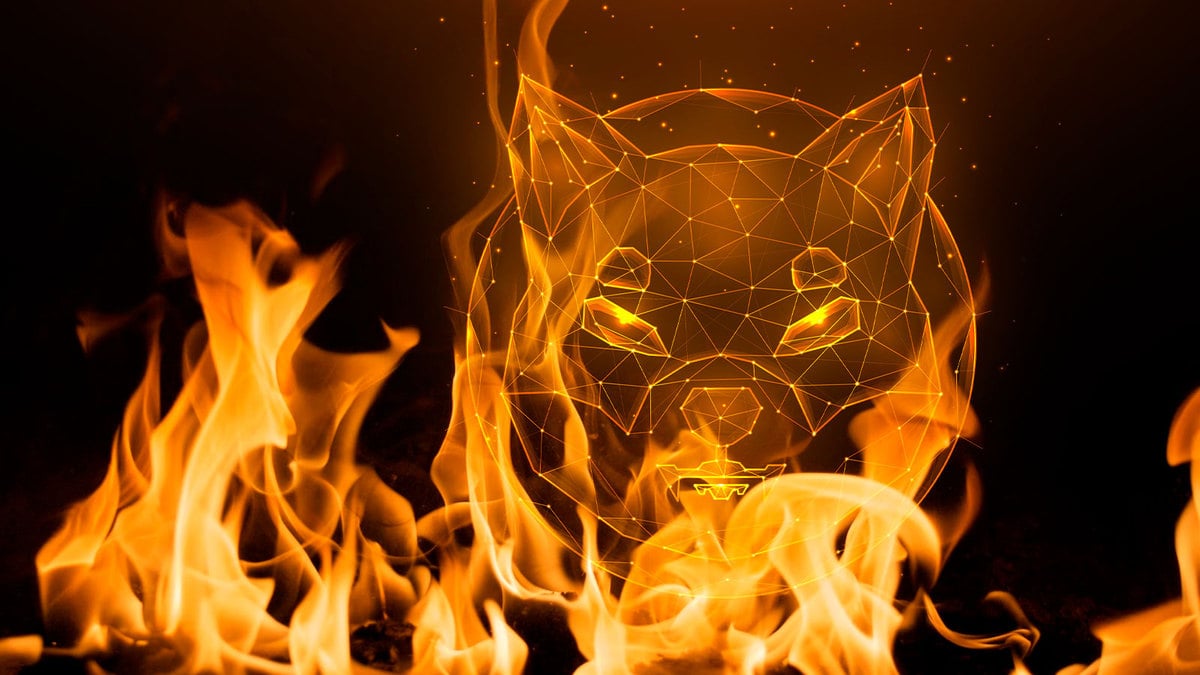 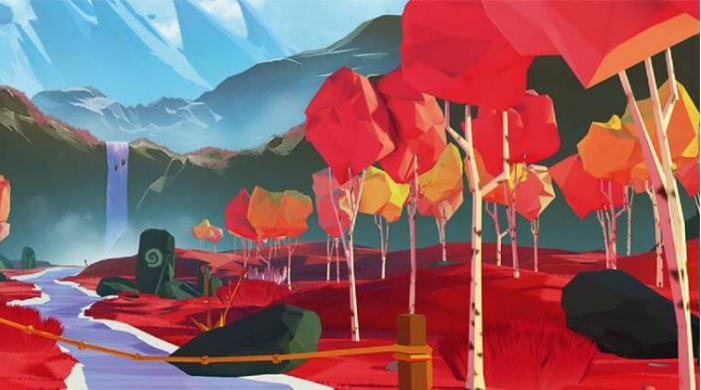 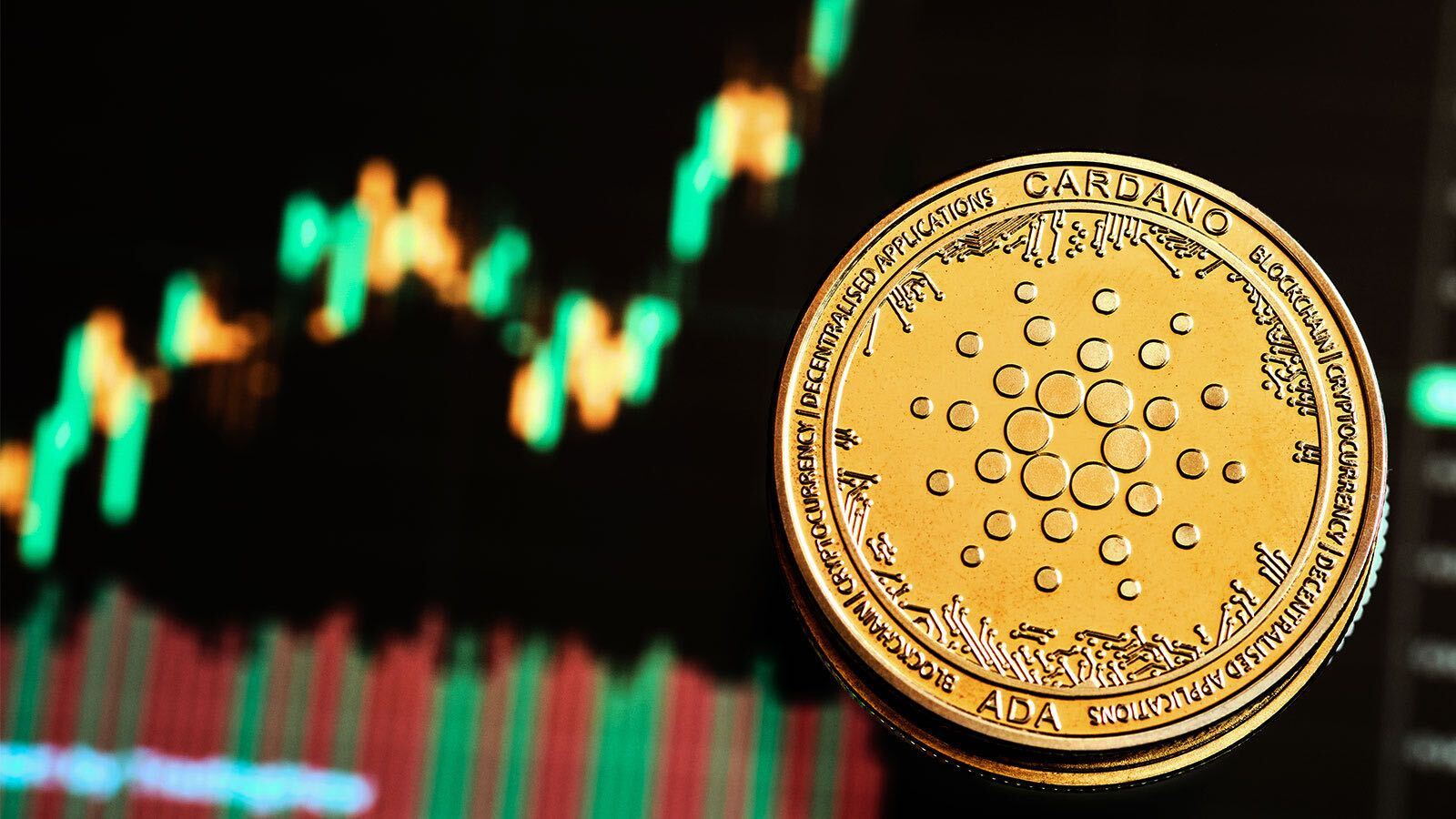