The plan—which was approved by MakerDAO members in a community-wide, months-long vote—will see $400 million of the organization’s asset reserves put towards US treasury bonds, and $100 million invested in corporate bonds.

A pilot transaction of $1 million has already been completed, with the rest to soon follow.

“The 80-20 split between treasuries and bonds remained the favored approach during the voting process,” said MakerDAO Growth head Nadia Alvarez in a statement. “This showcases the opportunity associated with the move, and seeing such adamant support from the community is very exciting.”

DeFi asset advisor Monetalis will oversee the conversion of $500 million worth of MakerDAO’s native stablecoin, DAI, into US dollars. Digital asset bank Sygnum will convert half the funds, while investment management firm Baillie Gifford will handle the other half. Those funds will then be used to purchase US treasuries and corporate bonds.

Please note that the Monetalis Clydesdale allocation of 500 million DAI is being split equally between RWA007-A for Bank Sygnum (onboarding in this spell) and RWA007-B for Baillie Gifford (to be onboarded at a later date).4/— Maker (@MakerDAO) October 5, 2022

DAI is currently the fourth largest stablecoin by market capitalization, according to data from CoinGecko.

The impetus for the investment appears to be an effort to diversify the billions of dollars worth of funds currently collateralizing DAI, while also finding ways to get those funds to yield returns. Currently, the majority of Maker’s $9 billion DAI collateral pool is tied up in USDC, a stablecoin that, by design, offers zero return on investment.

“The generation of yield on MakerDAO’s asset reserves allows for the enhancement of the protocol's capabilities and the ability to secure capital investment,” the organization said today in a statement.

In August, MakerDAO’s founder, Rune Christensen, proposed divesting DAI from USDC due to concerns surrounding USDC’s creator, Circle. When, that month, the US Treasury Department sanctioned a list of wallet addresses associated with banned Ethereum coin mixing tool Tornado Cash, Circle voluntarily chose to freeze the USDC associated with those blacklisted wallets as a precautionary measure.

Many at the time, including Christensen, saw the move as a concerning indication of Circle’s centralization and willingness to assist government censorship. Christensen labeled the behavior inconsistent with MakerDAO’s ethos of decentralization.

That history makes today’s announced investment plan a bit of a left turn, as the organization is not converting its reserves into a decentralized cryptocurrency, as Christensen had proposed in August. Instead, the funds are going into assets backed directly by the U.S. government—which is about as centralized as it gets.

The irony didn’t go unremarked upon.

“Loaning money to a murderous empire ain’t a good look for a crypto project,” decentralization advocate and early Bitcoin adopter Eric Vorhees tweeted today about the development. “Let’s do better than this.” 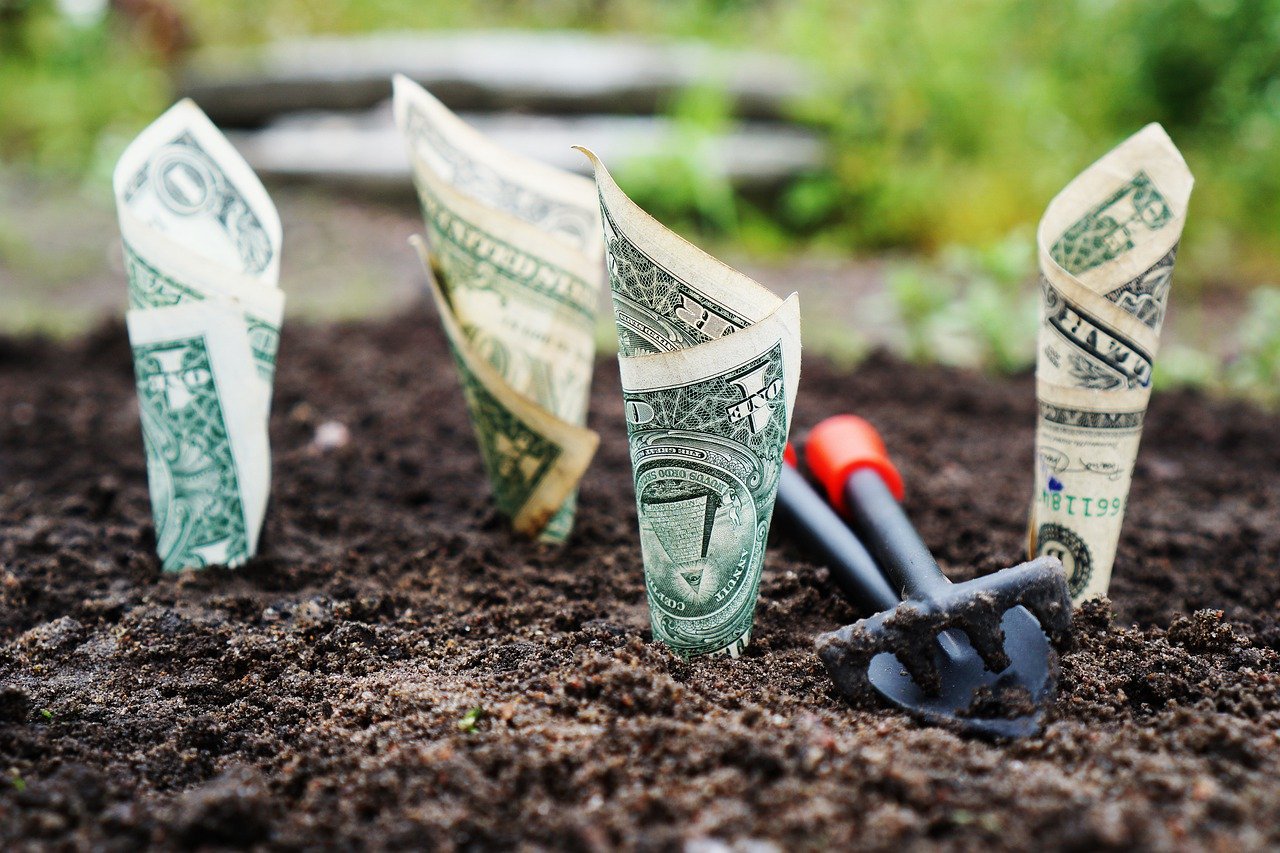 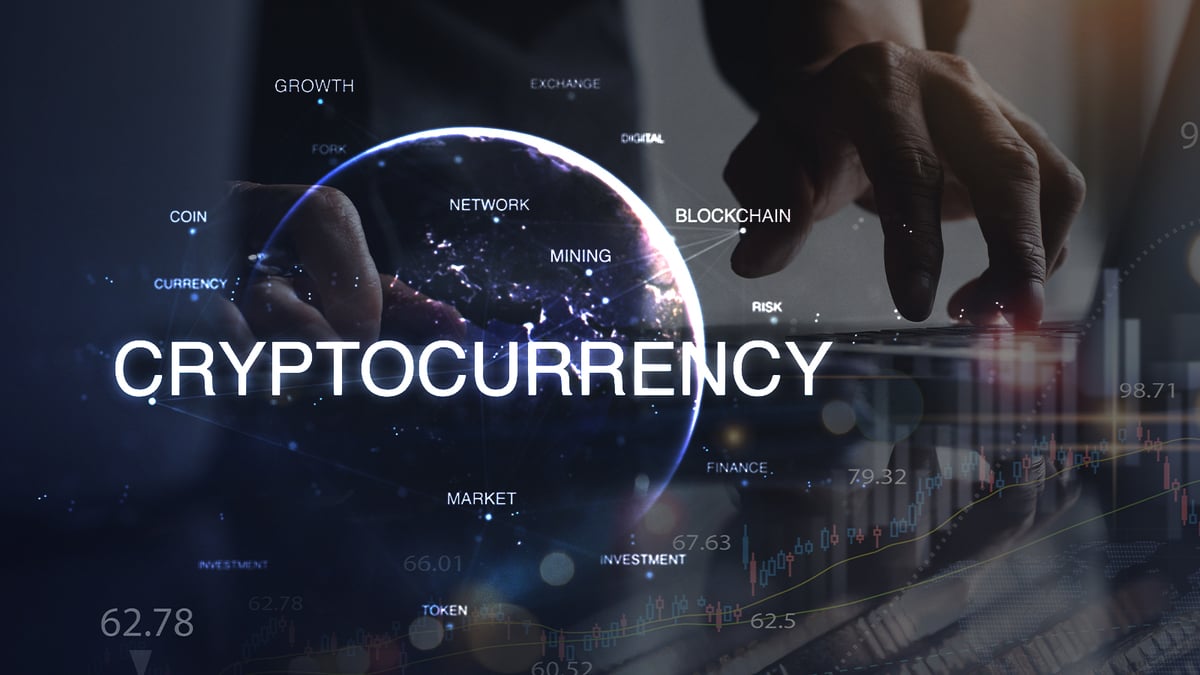 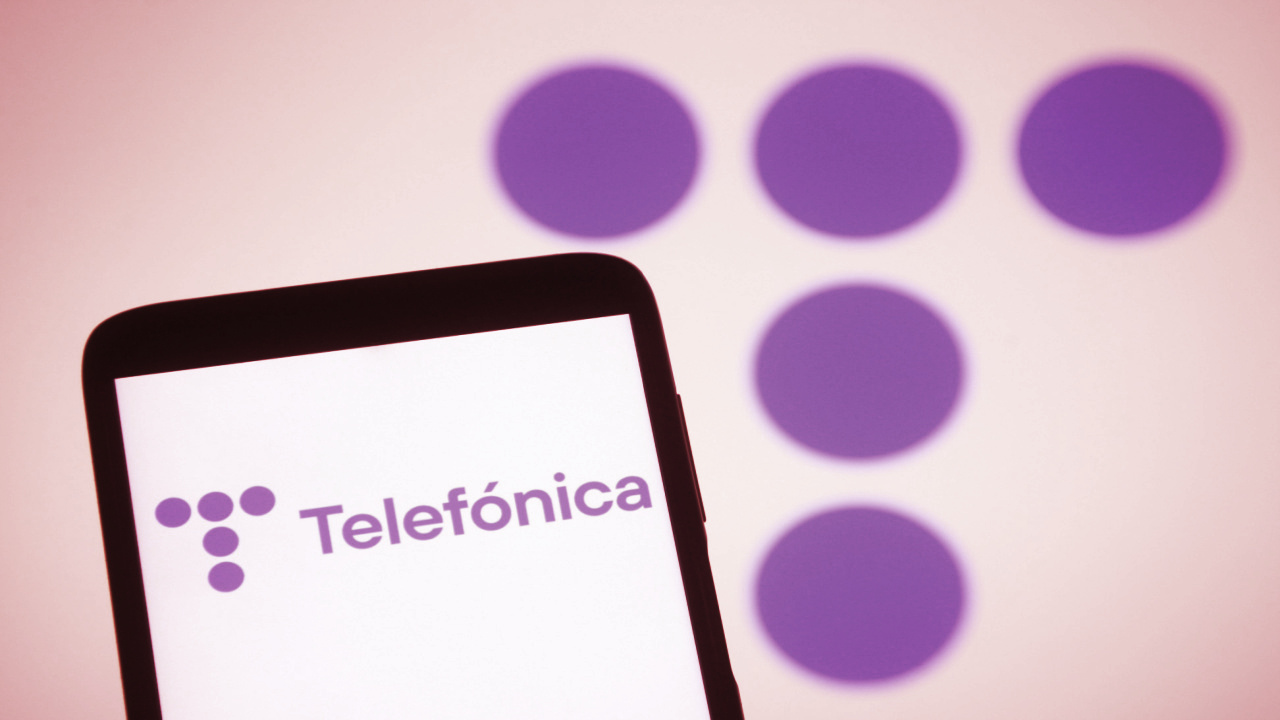