MakerDAO forges forward with its investment diversification, details inside 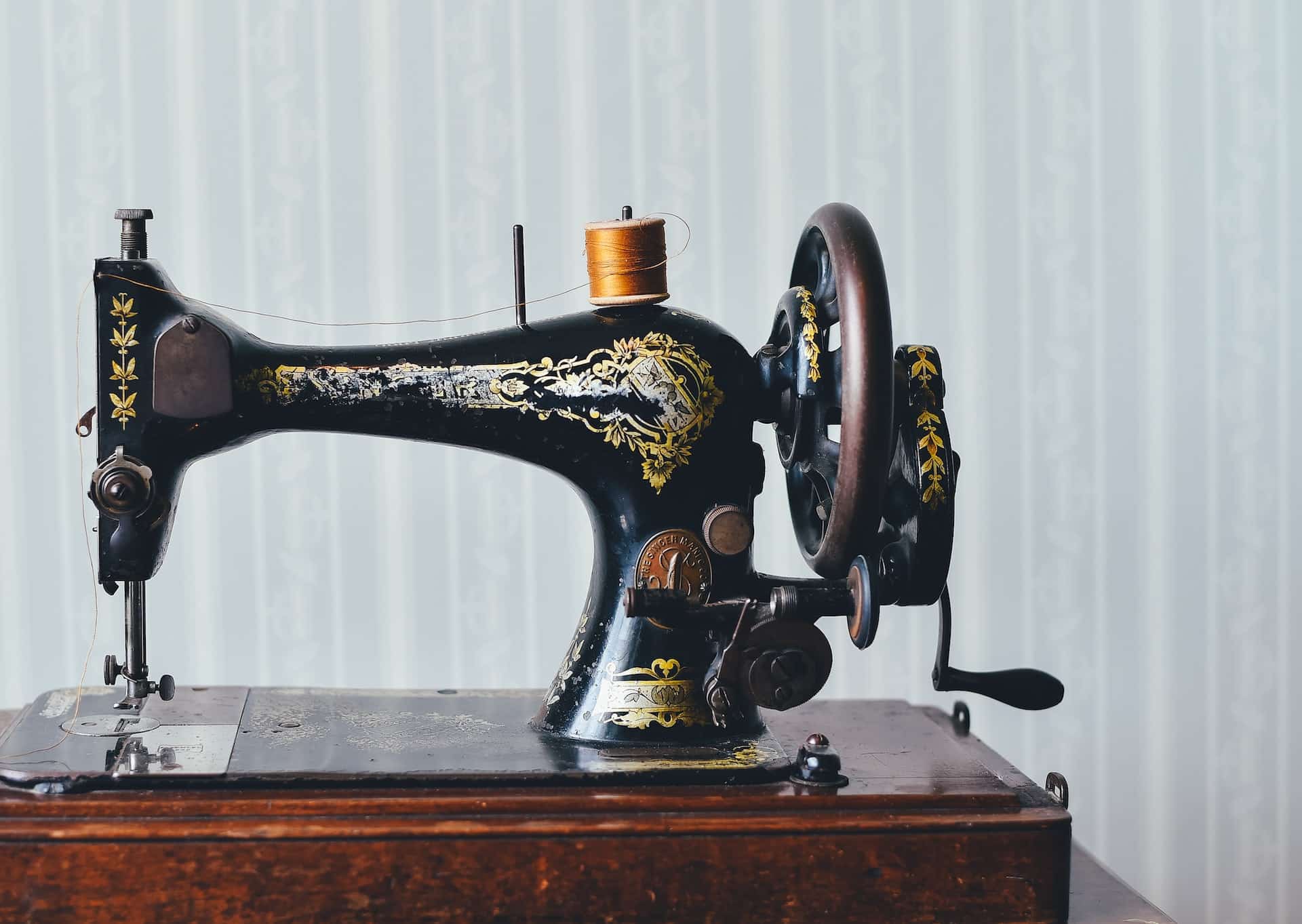 A proposal to deposit up to $1.6 billion in USD Coin (USDC) with Coinbase Prime, where it will earn 1.5%, has been authorized by the MakerDAO community.

After Coinbase Institutional presented the proposal on 6 September, it was approved with 75% of the votes on 24 October. One-third of the treasury underpinning the Peg Stability Module, which enables users to deposit security in exchange for DAI, Maker’s stablecoin pegged to the U.S. dollar, is represented by the USDC. This update was included in a recent tweet by MakerDAO.

Coinbase Prime is a prime broker platform for cryptocurrency investments at an institutional scale. It is an end-to-end solution for institutional use, encompassing advanced multi-venue agency trade execution and custody of assets, as well as the whole transaction lifecycle. Aside from that, it also has data and analytics, reporting, prime financing, and staking infrastructure.

After the adoption of MIP 81, MakerDAO enrolled in Coinbase’s institutional rewards pilot program, allowing it to earn 1.5% on USDC held in custody by Coinbase.

The DAO Peg Stability Module (PSM), which is in charge of handling the governance fees the MakerDAO generates from swaps, will be available on Coinbase around the clock, every day of the year.

The collateral would be in the form of ETH and BTC, with the loan to be facilitated by the PSM at an interest rate ranging from 4.5% to 6% per month.

Possible retracement and rally in view

In the 12-hour time frame, MKR did not seem impressed with the latest development, as no spikes could be seen in movement. However, the trend line on the chart showed that the asset had been on an upward trend.

There was a lot of volatility in the asset, as seen in the 12-hour timeframe chart, with the price swinging up and down several times.

But $797.8 and $657.9 were where the support line showed up. This level of support was tested, and it appeared to be holding. Below the price action, the short and long Moving Averages, represented by the yellow and blue lines, were visible, both acting as support.

Fibonacci Retracement analysis applied to the 12-hour time frame showed additional downside potential for MKR. An eventual retracement to the 0.618 level is possible, which would mean a drop to roughly $800. Once it reaches the support level, it could then begin to rally again, with a potential target of $1,600.

As of this writing, USDC had a market cap of approximately $43 billion, making it the sixth largest cryptocurrency by Coinmarketcap’s metrics. DAI ranked thirteenth, with a market cap of about $6 billion. 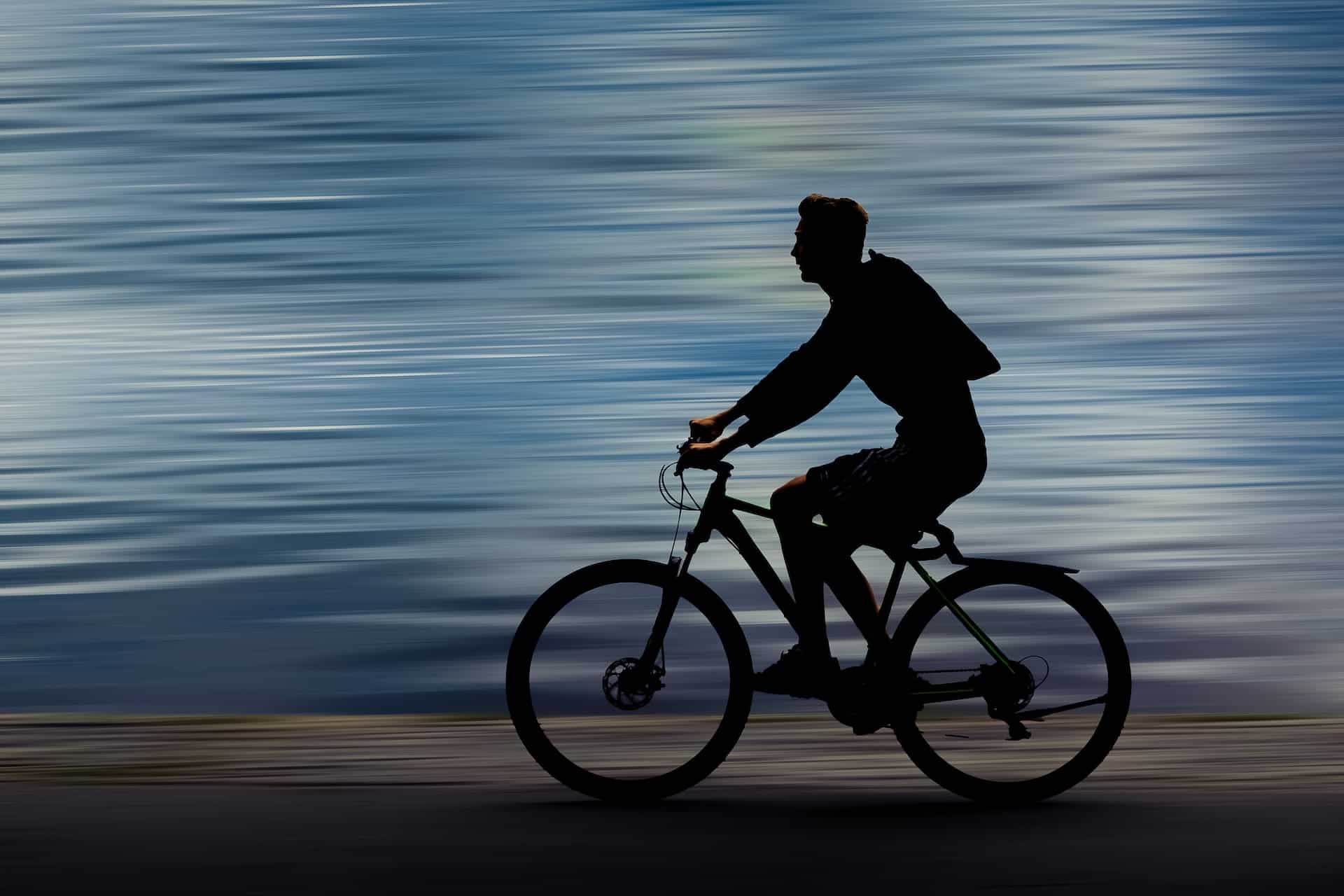 Maker steps into TradFi with $500m chest- Details inside 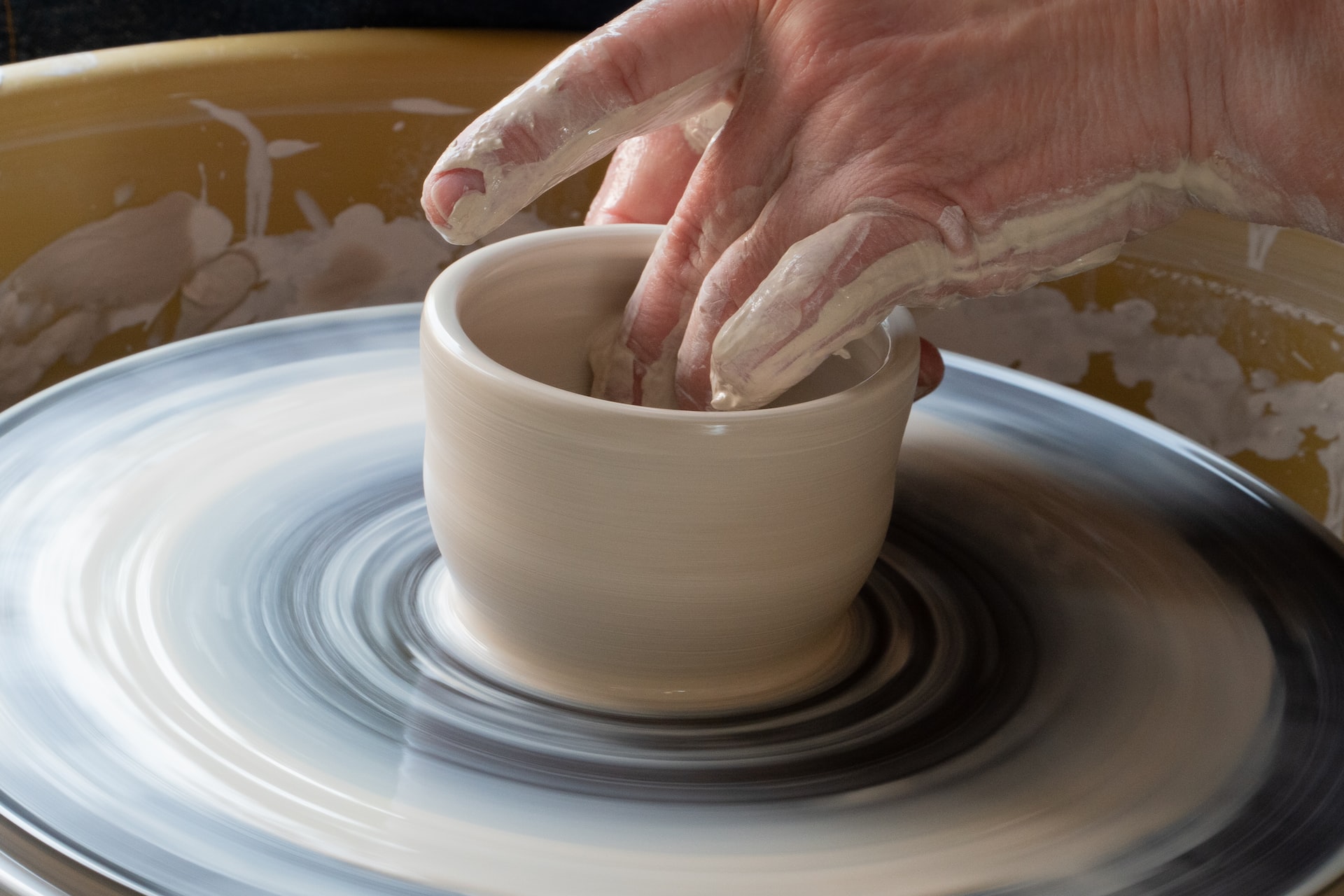