Maker: Assessing the bursting whale interest in MKR and its impact on investors 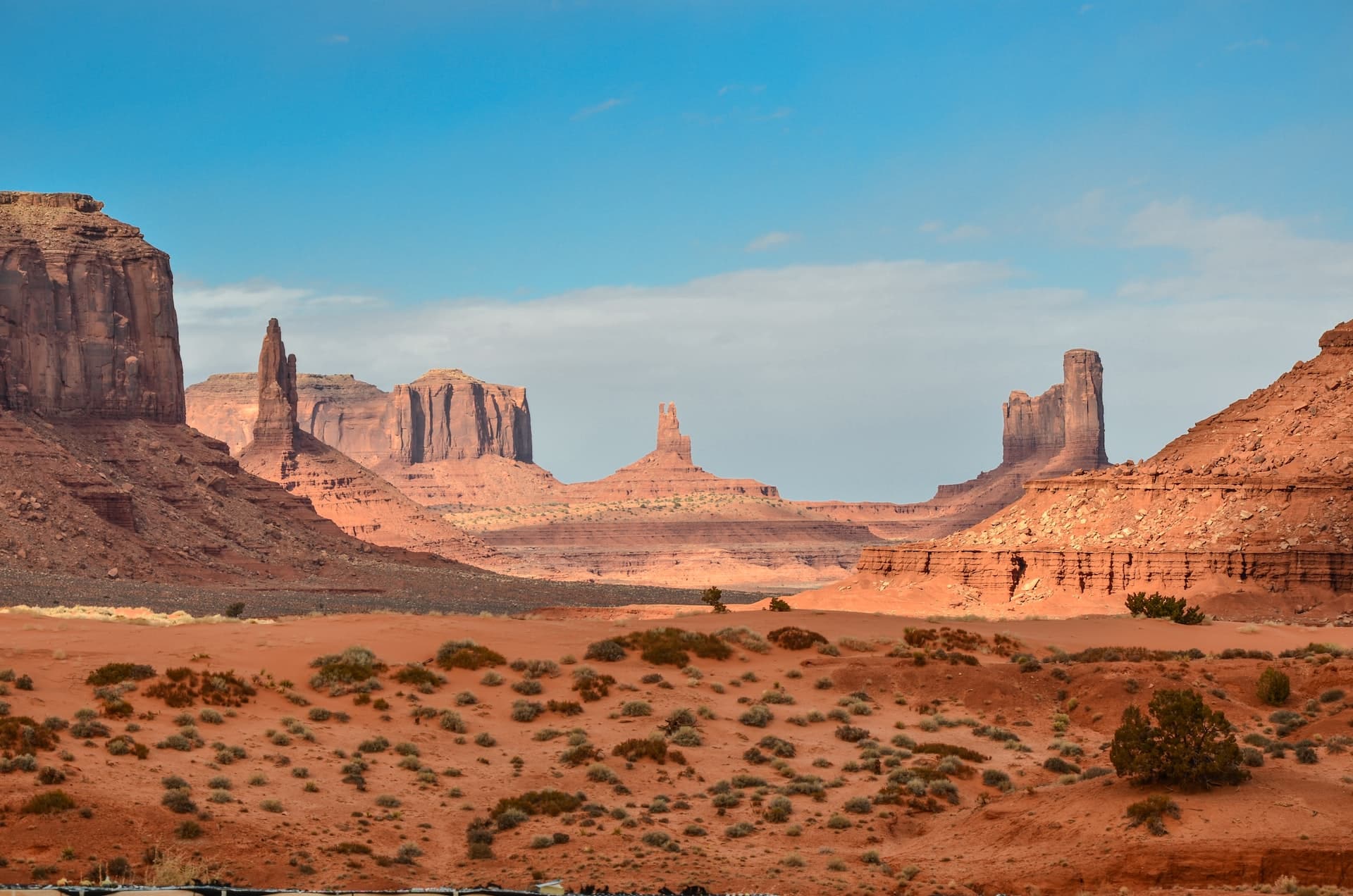 MakerDAO managed to witness some significant improvements in its performance over the past 30 days. According to data from Messari, the deposit, withdrawal and borrow volume grew significantly over the past month.

The deposit volume grew by 15.35% along with the withdrawal volume. Furthermore, the overall borrow volume grew by 40.36% and 61.70% respectively. This uptick in activity also managed to pique the interest of whales.

According to WhaleStats, a crypto whales tracking platform, MKR was among the top 10 purchased tokens by Ethereum whales on 6 November. At the time of writing, Ethereum whales were holding $73 million worth of MKR.

As can be seen from the image below, the supply held by top addresses witnessed an uptick over the past few days. This developed re-affirmed the notion that MKR was garnering interest from large investors.

However, during the same period, MakerDAO’s network growth continued to decline. This indicated that the amount of new addresses that transferred MKR for the first time witnessed a drop. Furthermore, the Market Value to Realized Value (MVRV) ratio also moved in a negative direction during this time period.

MKR out in the open

[email protected] is now generating 50% of it's revenues from real-world assets, mainly MIP65 short-term bonds ETF and GUSD rewards.Doubling revenues over the last few weeks and it's only the beginning.I'm starting the discussion to rewards DAI holders to supercharge growth. — Sébastien Derivaux (@SebVentures) November 4, 2022

With an ever increasing revenue, there also stood the possibility that DAI holders could be rewarded to accelerate MakerDAO’s growth. This development may generate further interest in MakerDAO’s stablecoin, DAI.

Furthermore, as can be seen from the image below, the number of monthly DAI transactions declined over the past few months. The aforementioned update could increase interest in DAI and have a positive impact on the growth of the stablecoin.

At the time of writing, DAI stood at the #4 rank in terms of market cap in the stablecoin category according to CoinMarketCap. Its volume depreciated by 41% in the last 24 hours along with its market cap, which fell by 0.01%.

However, MKR’s price on the other hand appreciated and grew by 4% at press time. It was trading at $895.72 at the time of press and its volume had depreciated by 24% over the past 24 hours. 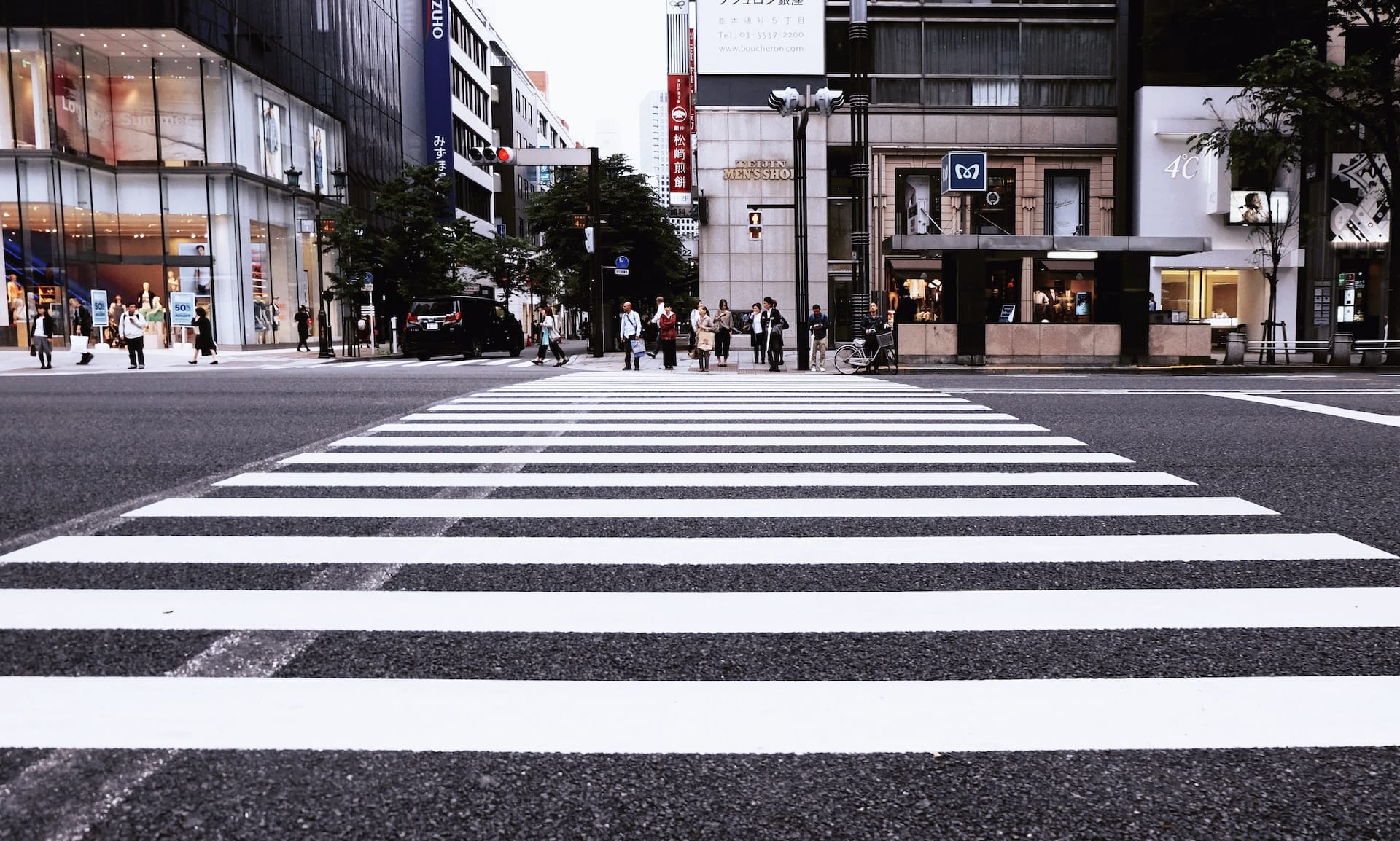 Maker: Can a surge of interest from these holders have MKR aiming for the stars 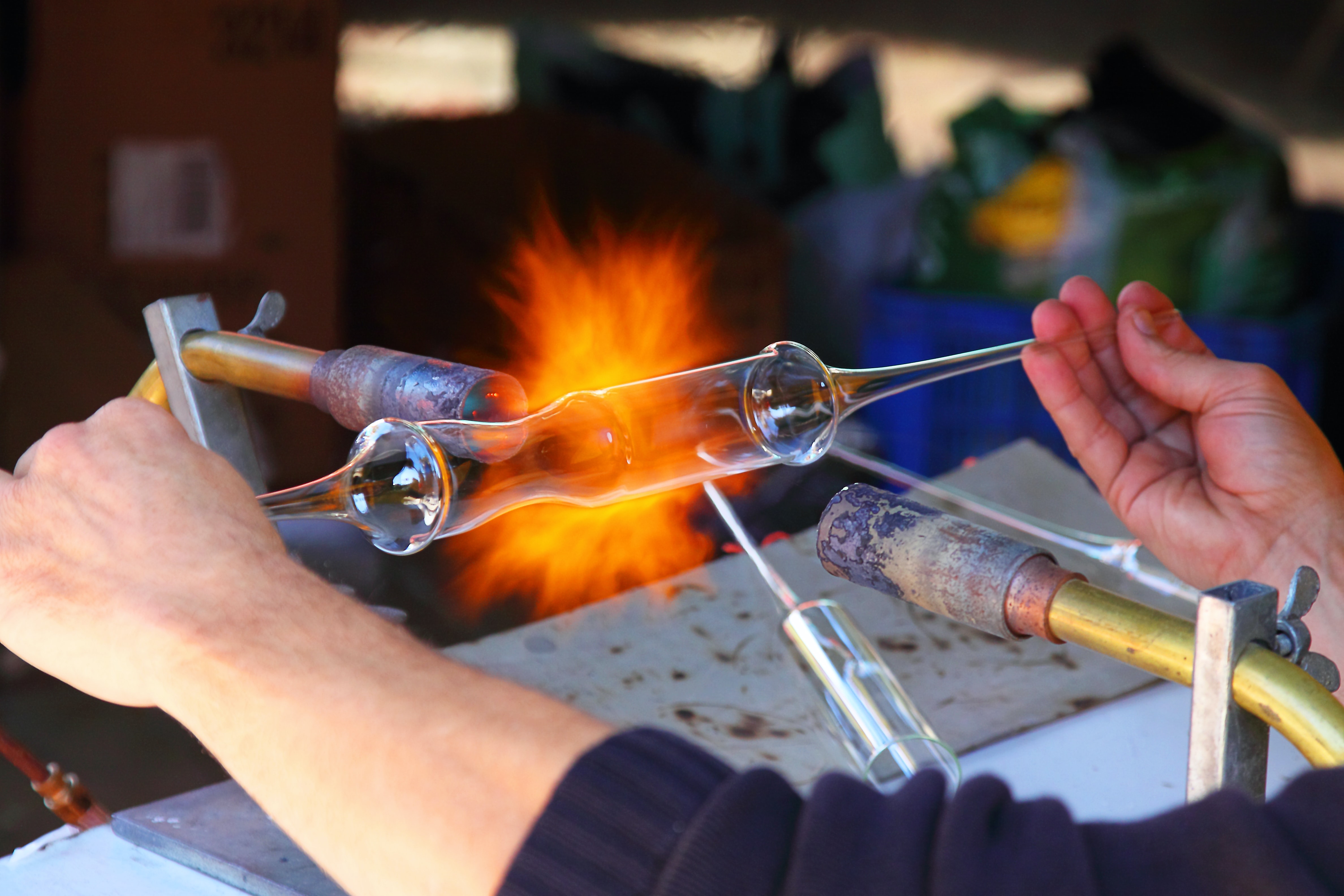 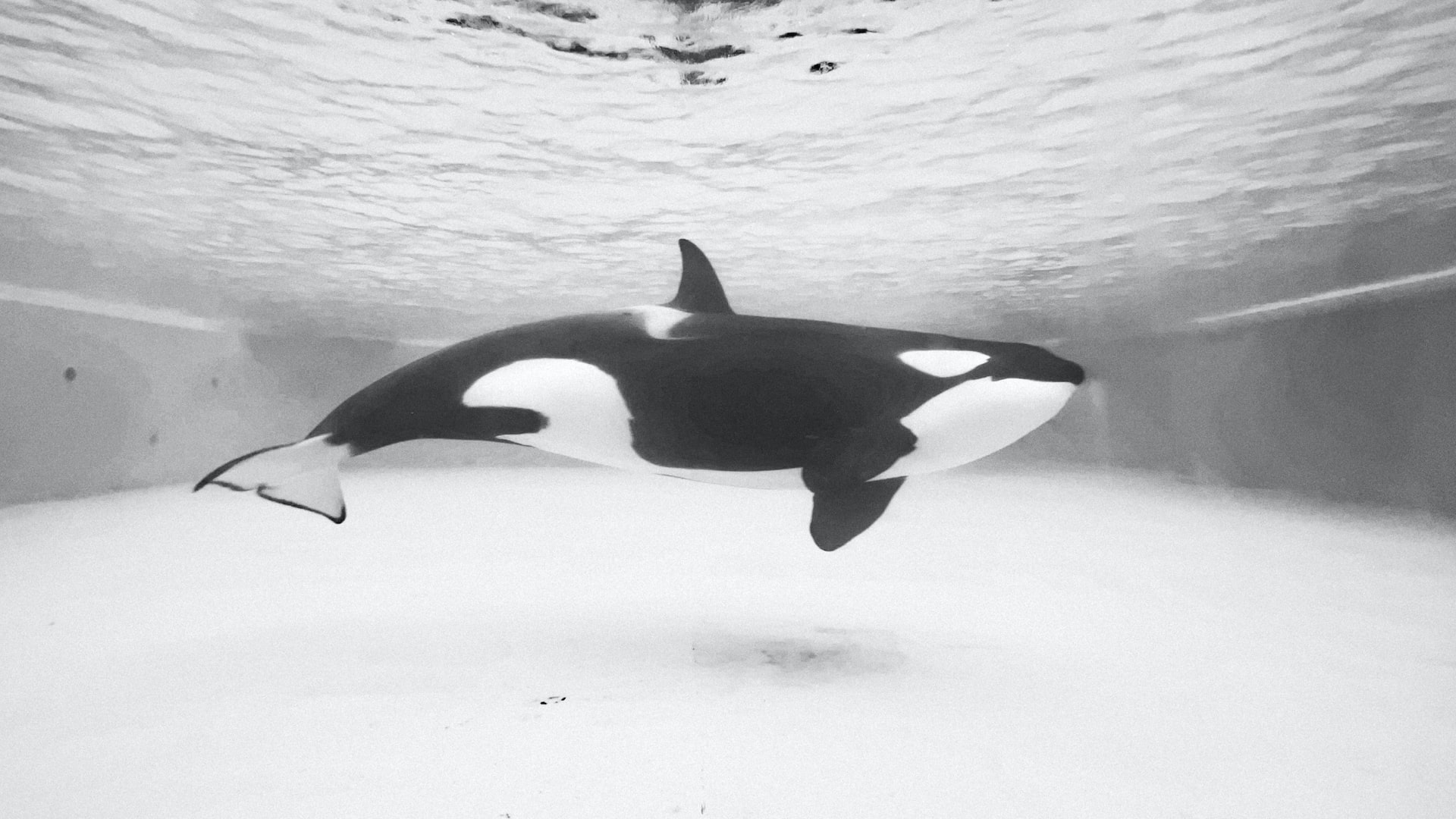