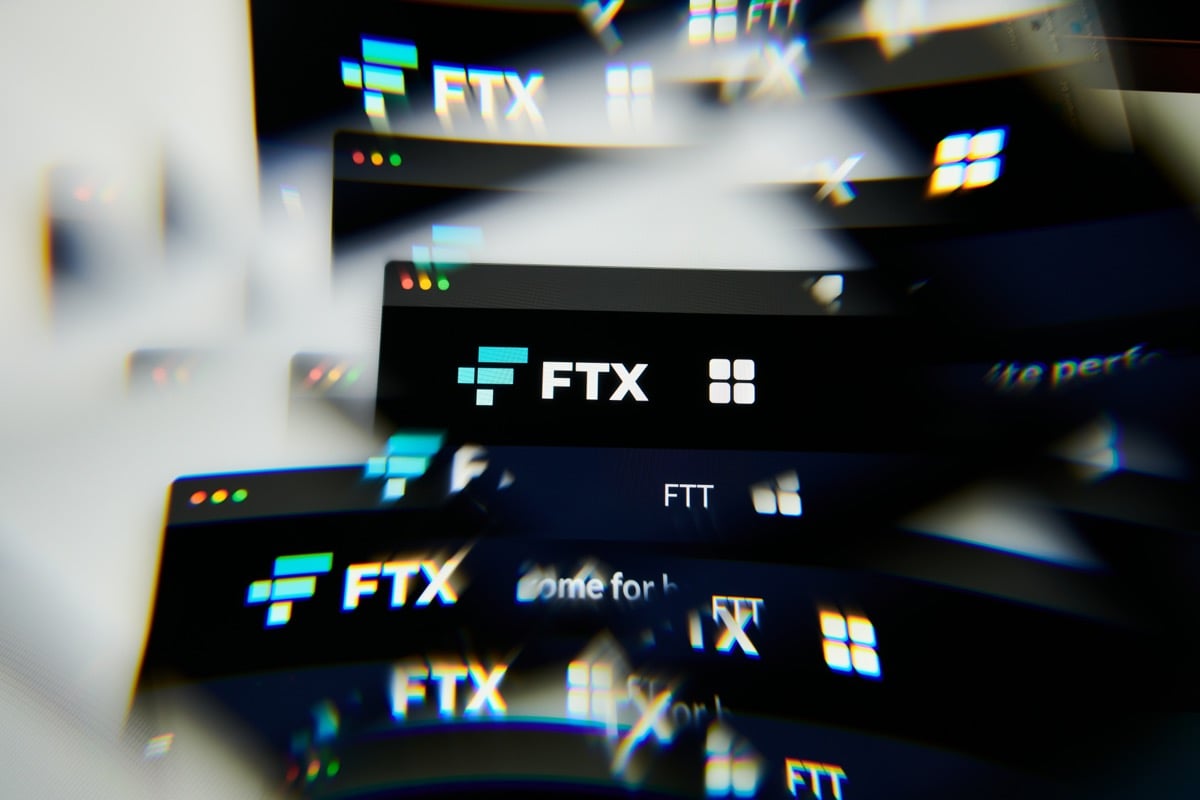 Travis Kling, founder of Ikigai Asset Management, has just taken to Twitter to reveal that the majority of its assets were on the failed FTX exchange.

The California-based hedge fund only managed to withdraw “very little,” which means that it is now underwater. “We’re now stuck alongside everyone else,” Kling wrote.

For now, it is now clear whether or not Ikigai will eventually go into winddown mode.

At the same time, Kling says that his venture fund hasn’t been affected by the collapse.

The Ikigai claims that it has been in “constant communication” with investors, adding that he’s “truly sorry” for losing their money.

He predicts that the timeline of recovery for FTX investors will become more clear over the next two years.

The cryptocurrency industry is now in the middle of a major crisis after the collapse of the FTX exchange.

As reported by U.Today, Binance CEO Changpeng Zhao recently warned of cascading effects, comparing the current crisis to the stock market crash of 2008.

Many are comparing FTX to Lehman Brothers, a major U.S. bank that collapsed in September 2008 due to its exposure to risky mortgages during the housing market crash.

In May, Ikigai, which was founded back in 2019, raised $30 million for its web3-focused venture fund.