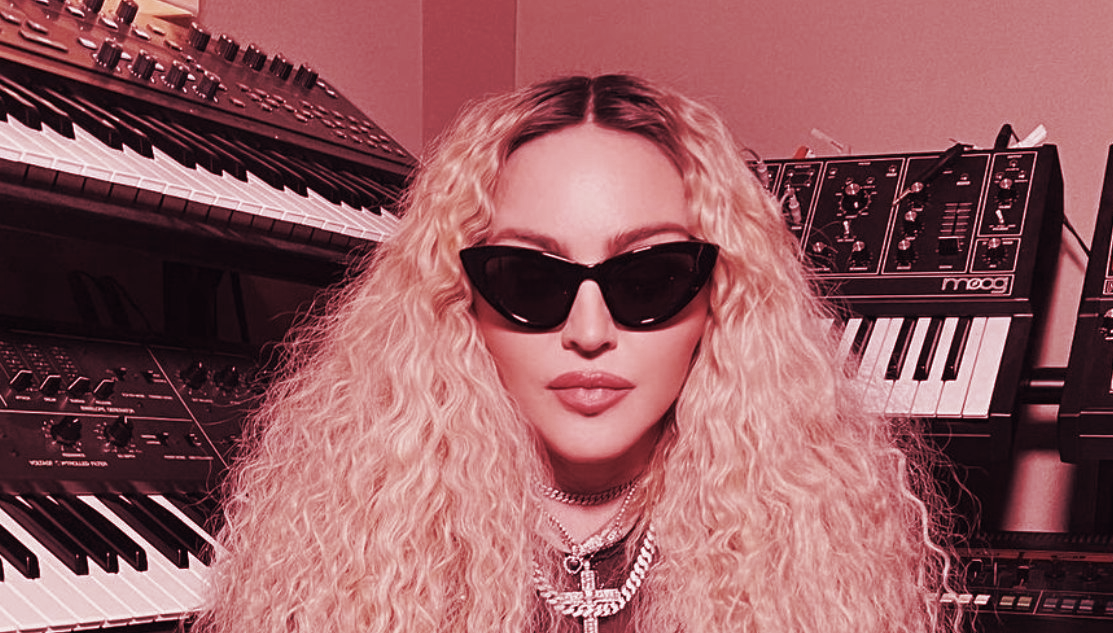 Madonna—whose current Twitter profile picture is her Bored Ape Yacht Club NFT—shared in a video with Beeple that the pair began collaborating on her first-ever NFTs a year ago.

“We set out to create something that is absolutely and utterly connected to the idea of creation and motherhood,” Madonna said of her NFTs, which are unique blockchain tokens that prove ownership of an asset, in this case a video.

INSANELY HONORED to have collaborated with @Madonna on this project. Excited for the world to see this one… 🙏🙏🙏 — beeple (@beeple) May 9, 2022

“The opening of each video is essentially me giving birth,” she added. “I’m doing what women have been doing since the beginning of time, which is giving birth. But on a more existential level, I’m giving birth to art, and creativity, and we would be lost without both.”

Notably, Beeple recently said in an interview with Decrypt that the next era of NFTs will focus on “emotional connection and utility” rather than on “rampant speculation.”

Beeple’s NFTs with Madonna touch upon emotional connection—to oneself, to nature, and to technology. 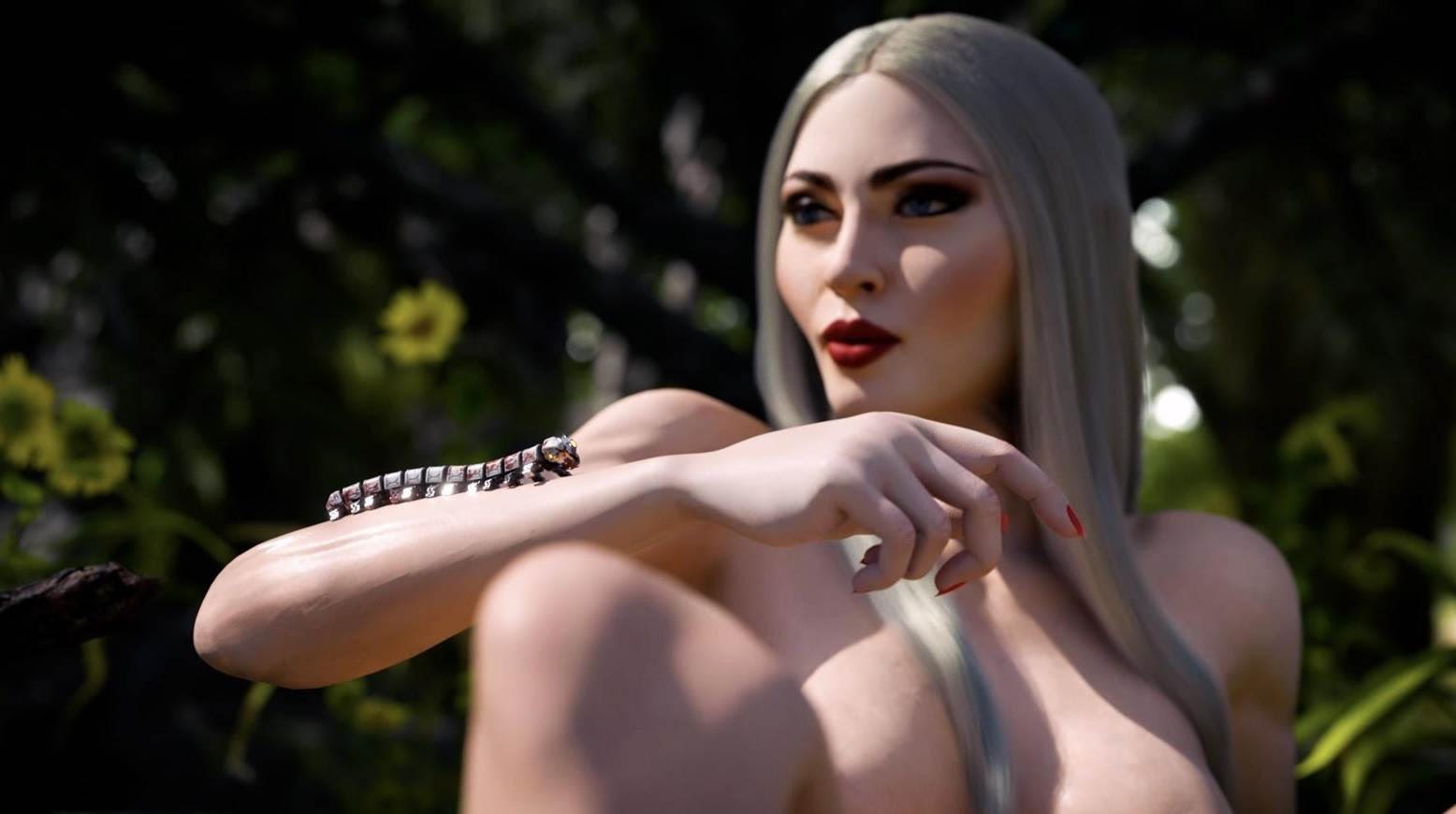 “Mother of Nature,” one of the NFTs, carries plenty of emotional weight through its audio. But in classic Beeple fashion, the visuals are surreal and disturbing. The result is a contrast between the softness of the female form and stark sterility of a research laboratory.

“Mother of Evolution” shows how even in times of chaos, or apocalypse, rebirth can still occur, while “Mother of Technology” offers a darker take on humanity’s relationship with technology.

According to the project’s website, the NFTs’ proceeds will be donated to three charities—The Voices of Children Foundation, The City of Joy, and Black Mama’s Bail Out—focused on, respectively, helping Ukrainian children, female survivors of violence in the Democratic Republic of Congo, and incarcerated black women. 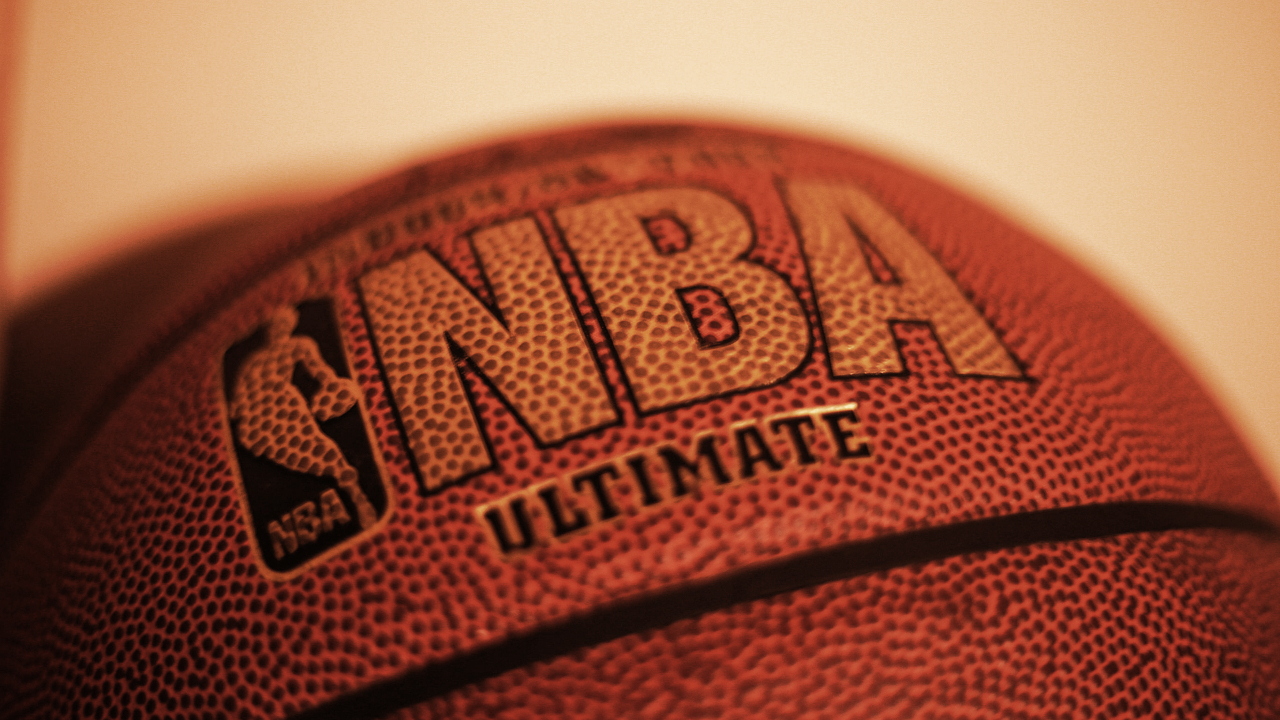 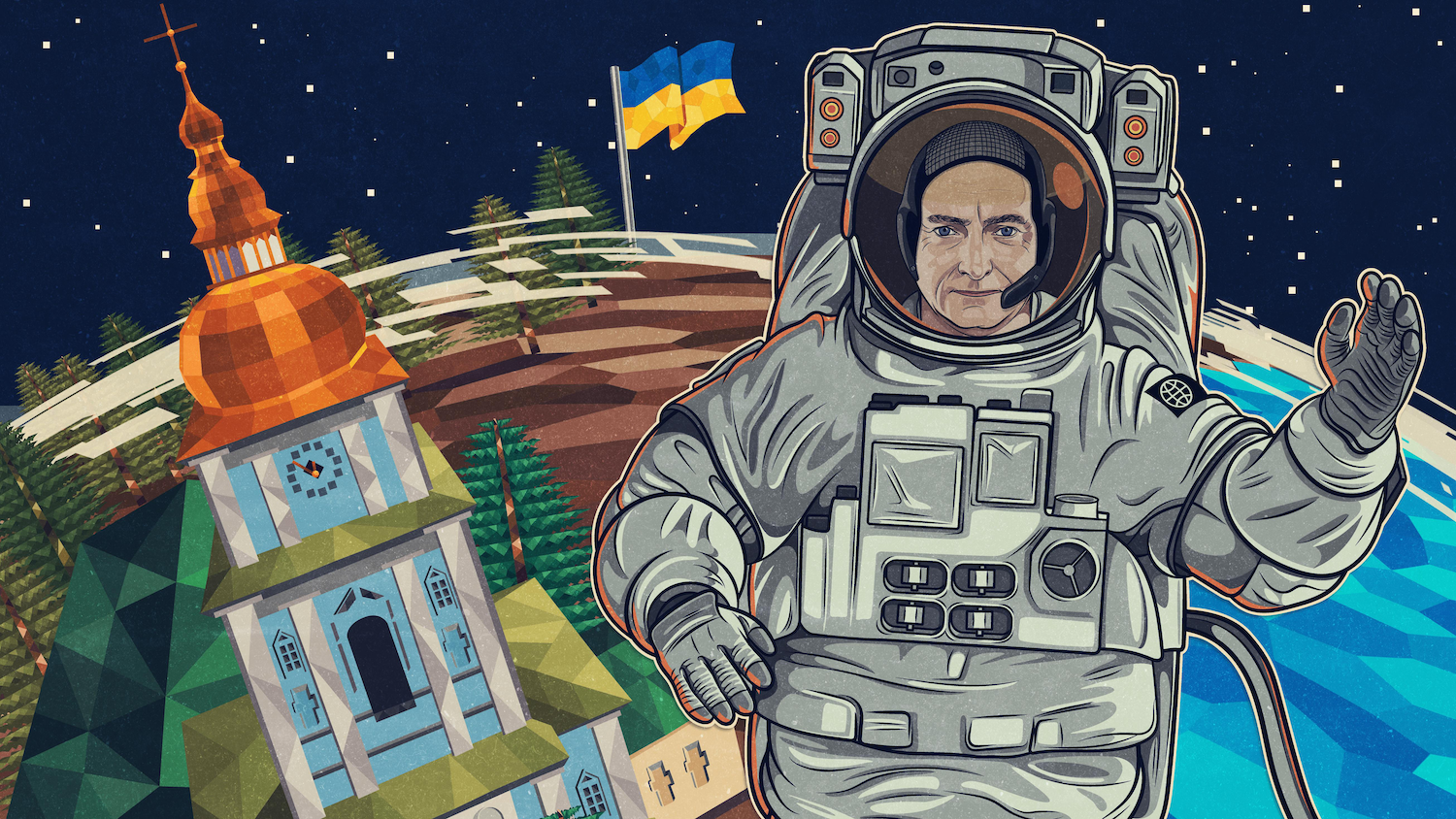