Macro Hold Tightens As Losses Spill Over To Crypto Market

The macro market has been influencing the price of crypto to a much larger degree in the last couple of months compared to a year ago. This is no surprise given that some of these companies, which are heavily involved in the macro market, also extended their investments to cryptocurrencies such as Bitcoin. Hence, when the macro environment affected these companies, crypto was affected. Even now, the influence continues to maintain hold.

Over the last week, there have been some major happenings in regard to the economy. Fed Chair Jeremy Powell said that as the government tried to get the inflation rate under control, there would be a lot of “pain” coming to the market. The market had taken such grim forecasts and ran with them, triggering massive losses across the stock market.

By the end of Sunday, the stock market had recorded $1.25 trillion in losses. For comparison, this number is much larger than the entire crypto market cap. The effects of Powell’s speech would continue to be felt, with the Nasdaq losing 4% and the S&P losing 3.3%.

The spillover from the losses was quickly felt in the crypto market. Crypto make losses had come to about $100 billion total in the same time period, dragging it down below the $1 trillion mark once more. Inflation rates did not help either, as it was reported at 2%. Furthermore, speculations are that there is a high chance that a 75-basis point rate hike would be coming in September.

The crypto total market cap has now recovered to $931 billion at the time of this writing, after hitting a local low of $919 billion in the early hours of Monday.

Looking To The Future

There has been a small recovery in the crypto market over the last few hours, but with the trading week opening up, there is still uncertainty regarding which way the market will swing. Powell’s speech had come just ahead of the weekend, not giving the stock market enough time to absorb and regulate the news. This regulation is expected to happen this week.

As for the expected increase in interest rates, like before, it is likely to trigger another downtrend as investors pull out money from the market. This trend is already being seen in the crypto market, where large investors have been pulling out of digital assets such as Bitcoin, leading to double-digit outflows.

September has also been a historically red month for the crypto market. A good example was the market crash that happened at the beginning of September 2021. So if the market stays true to this trend, then there are likely more losses to come as September rolls around. 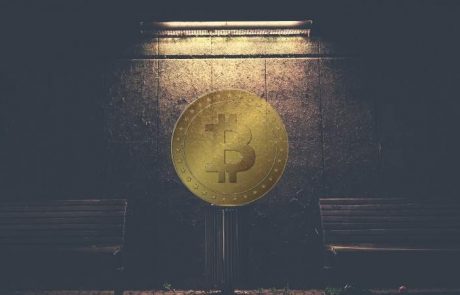 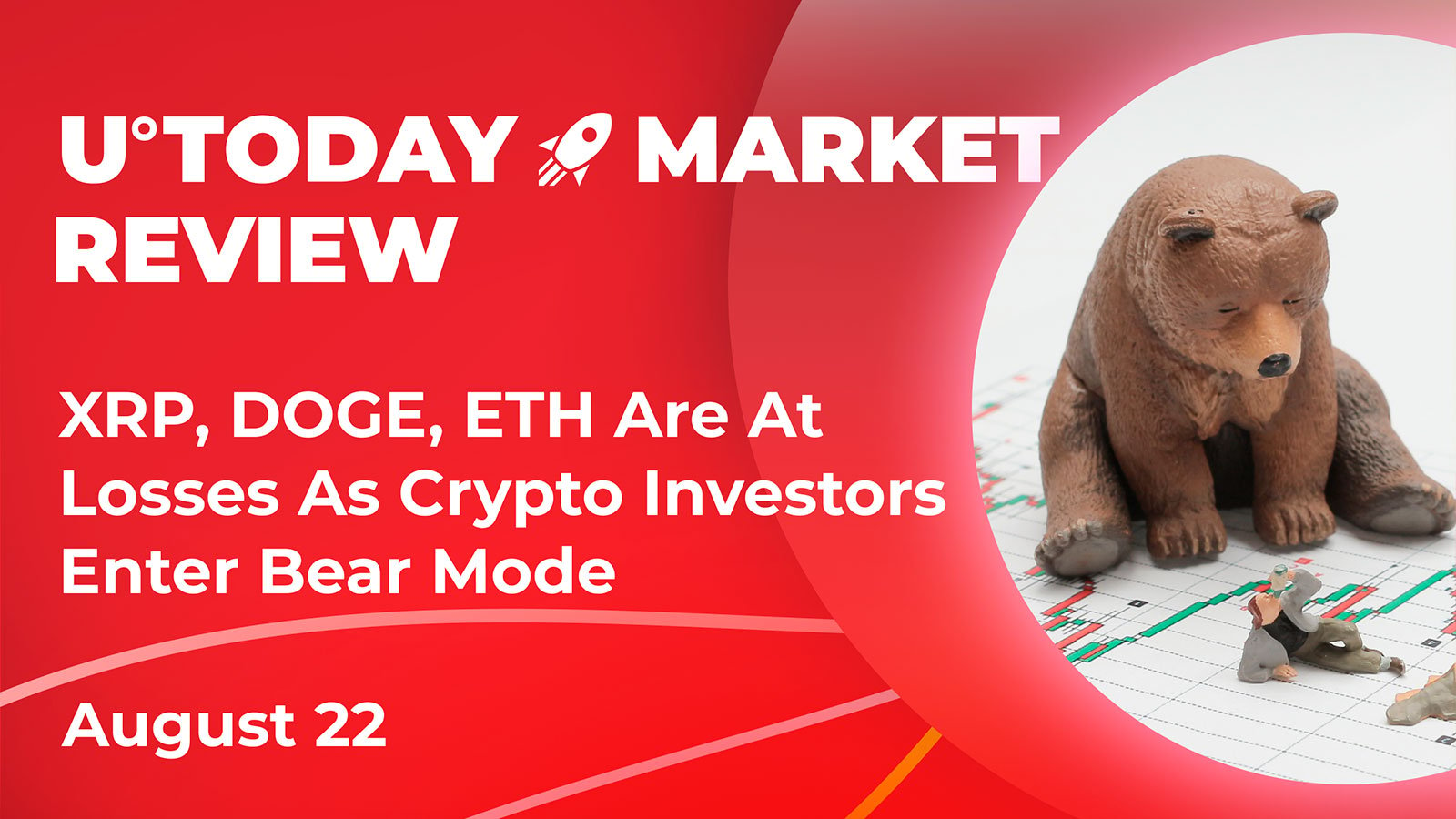