LUNC Vs DOGE: Which Is The Better Investment?

DOGE has dominated the meme coin market for the longest time but contenders like LUNC are now giving it a run for its money due to the strong community behind it. Both digital assets have made (and unmade) their fair share of crypto millionaires in the market. Both have been hit hard by the crypto market – granted, the collapse of LUNA Classic (LUNC) actually triggered the bear market – but investors continue to look to both digital assets in a bid to make gains in the market.

Dogecoin (DOGE) Is Still In The Lead

Even with the crypto winter, DOGE has not failed to hold a good portion of its value and as such, has maintained its position as one of the largest cryptocurrencies by market cap. The meme coin also enjoys the support of important individuals such as billionaires Mark Cuban and Elon Musk, among others.

Dogecoin’s integration into many platforms such as Tesla and The Boring Company, as well as the Dallas Mavericks, has also given it some much-needed real-world utility. This makes sure that it is always on the radar of investors who want a digital asset they can also spend.

When it comes to being a good investment option, the number of DOGE holders that are currently in profit shows that the meme coin remains a sound choice. IntoTheBlock’s data put 62% of all investors in profit, which is much higher than that of Bitcoin, Ethereum, and Shiba Inu (SHIB).

Dogecoin also maintains a bullish trend as whale transactions are also up in the last week. Large holders had added $70 million worth of tokens to their balances at the beginning of the month, offsetting the new supply that was being dumped into the market, which could have dragged its price down.

After the collapse fiasco had blown over, the market had welcomed LUNC into the ranks of the meme coins, operating similarly ever since. Despite the billions of dollars lost on the token, investors have refused to give up on the altcoin, and with good reason.

Coins like LUNC have proven to be good for investors who are chasing large gains in a short time. Its high supply and low price make it susceptible to large swings in price. This volatility can often be a blessing or a curse depending on what position an investor is in and what direction the price swings.

The LUNC community has also been making strides in trying to reduce the supply of the token. From a transaction burn tax to the Binance fee burn, the community has been able to remove more than 30 billion tokens from circulation in a few months.

LUNC’s market cap is also sitting at $1.4 billion, which leaves room for growth for the digital asset over time. However, this growth is dependent on what developers can come up with and the support of the community.

It is important to keep in mind that a bear market is known to not be easy on cryptocurrencies such as these, and even during bull markets, investors can lose significant sums of money in these assets. LUNC’s price is down more than 99.99% from its all-time high, while DOGE is down 83.87% from its all-time high.

Why Ethereum Would Have Been A Better Investment For MicroStrategy 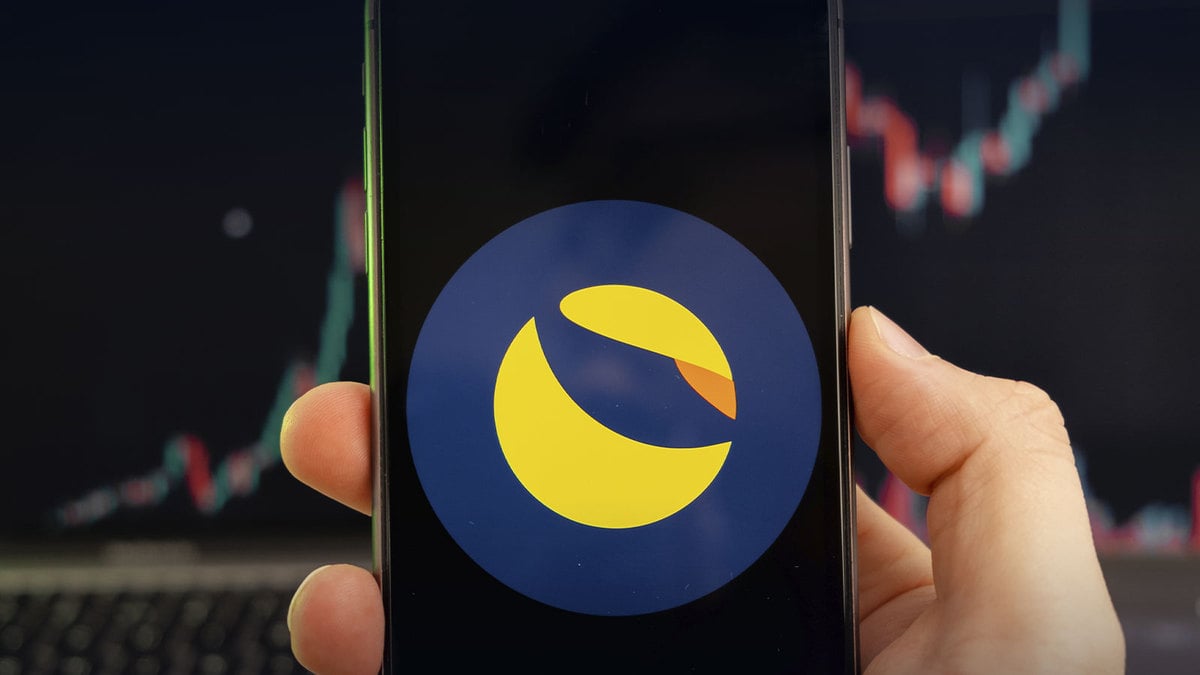 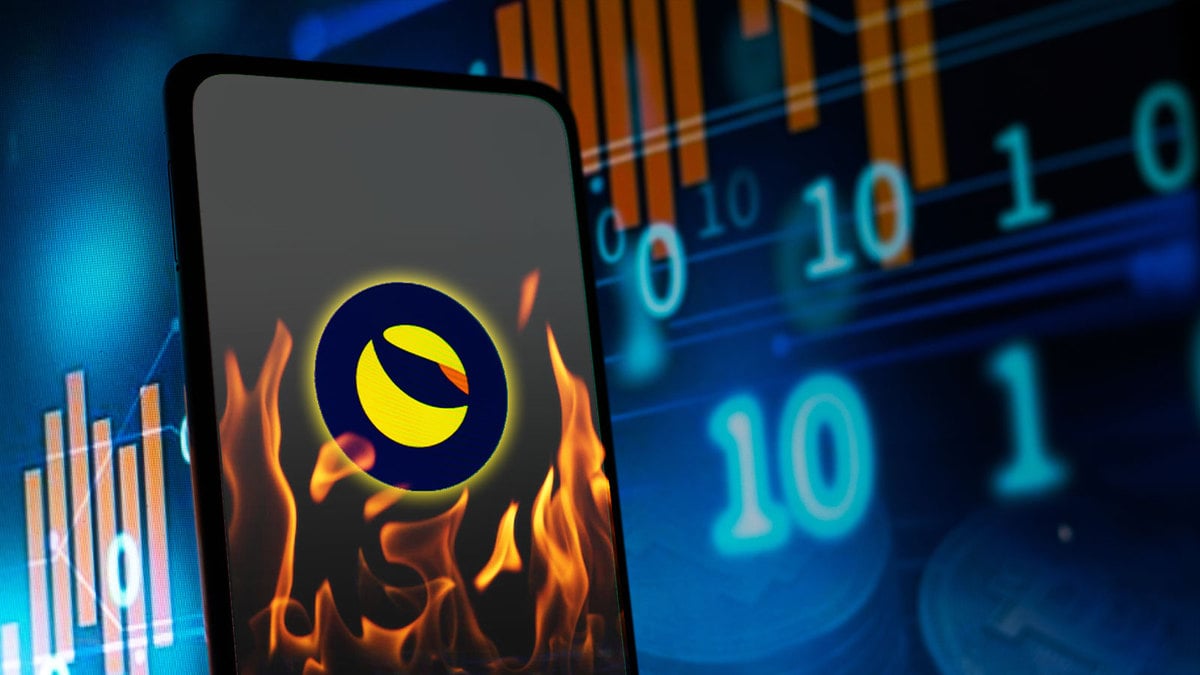