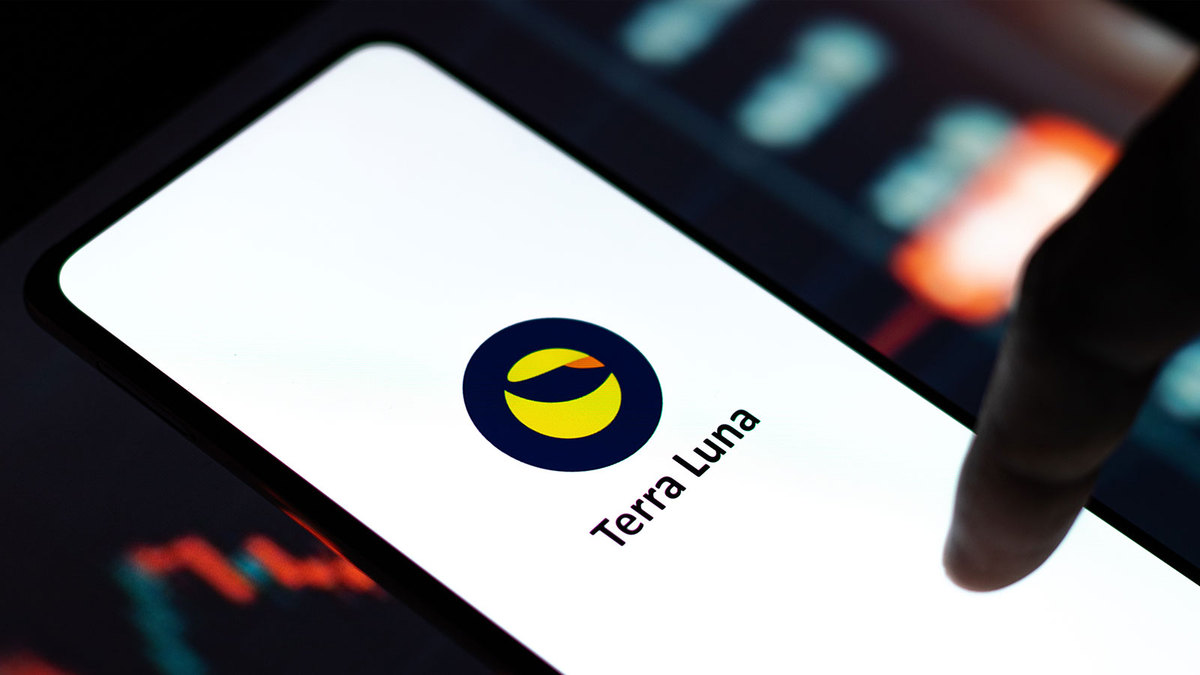 When the news of an implementation of a 1.2% tax burn on LUNC on-chain transactions broke, the concept of the tax proposal to reduce the massive supply of LUNC sparked a rally in the token.

The tax proposal garnered support from the top crypto exchange, Binance, which announced implementing a burn mechanism to burn all trading fees on LUNC spot and margin trading pairs by sending them to the LUNC burn address. After doing this consecutively for five weeks, Binance announced an update to start publishing the results of its burn monthly.

In its fifth burn, Binance announced burning over 1.26 billion Terra Classic (LUNC) tokens in the first burn after the passage of Proposal 5234, which effectively reduced the tax burn from 1.2% to 0.2%. In total, Binance has now burned over 13.5 billion LUNC tokens for the Terra Classic community.

Despite billions of LUNC burned, the impact has yet to be felt on price. Since its early September rally, when it rose to a high of $0.00059, LUNC has dropped nearly 75% to reach its current price.

During an AMA with the community, Tobias Andersen, the lead developer at Terra Rebels, was quoted as saying that the burning tax at 1.2% would have taken "close to a century" to burn enough LUNC tokens to bring the LUNC price back up to $1.

Classy crypto, a LUNC enthusiast, quotes Terra Founder Do Kwon as saying the 1.2% tax burn would not have worked.

Across several social media channels reporting the LUNC burn, the number of LUNC tokens burned recently has drastically reduced as the hype seems to be fizzling out. 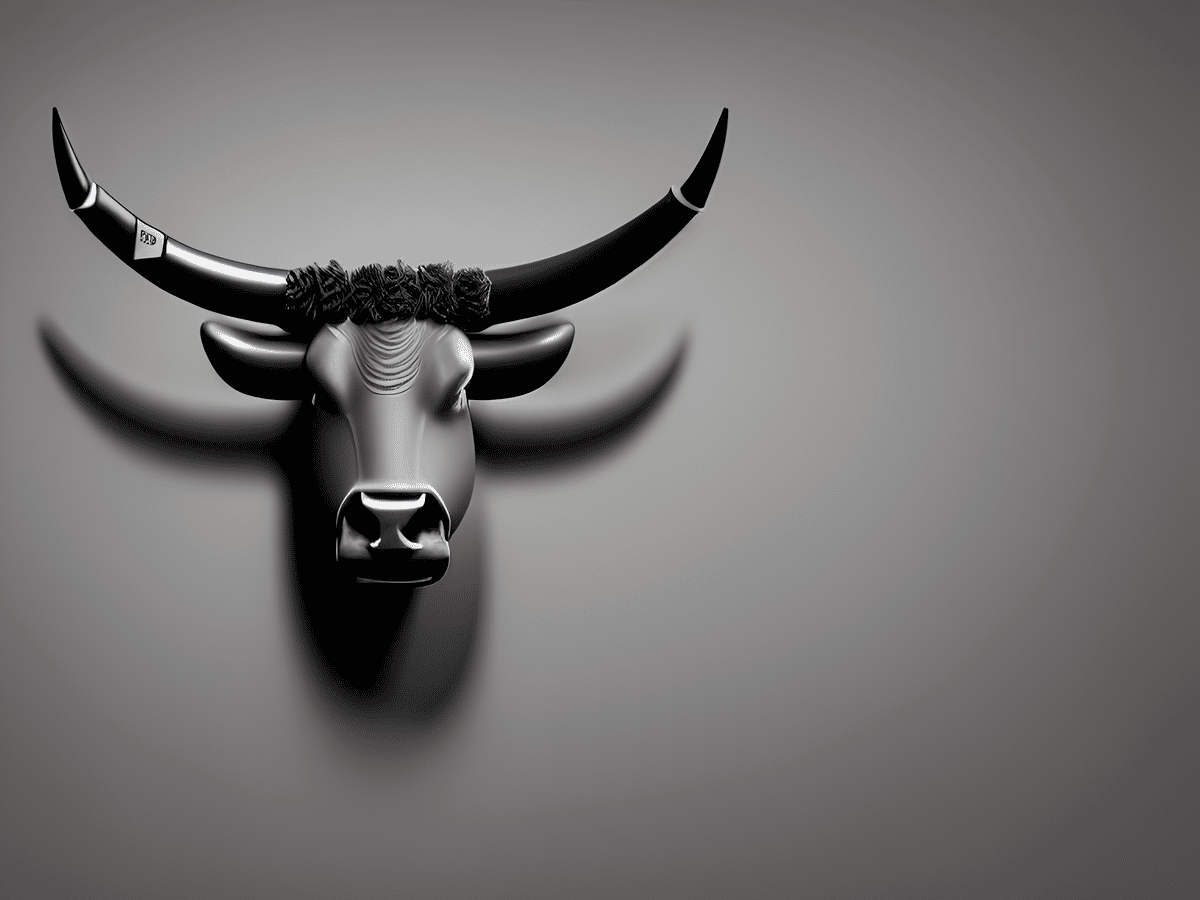 Burned LUNC Crosses 26 Billion, But Is This Enough?